Ctrip to fund Zomato $100 million to take on Swiggy

Zomato is reportedly eyeing to rake $100 million from Ctrip, a Chinese online travel portal. Alibaba’s payment affiliate Ant Financial, an existing investor of the food tech company, will also participate in the latest round among other investors. The deal is said to be closed in two weeks time. This funding round will make the Gurugram-based startup to wind up with a valuation of over $2 billion. 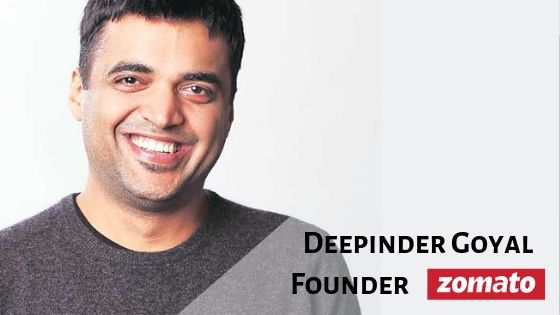 “The discussions with Ctrip are in the last leg, with only the final amount yet to be decided. It is likely to be around $100 million. While the investment is purely financial, the two companies may explore synergies, which will be more strategic in nature going forward”.

This development emerged after the reports of Swiggy’s plans to expand its customer base by reaching out through launching subscription program, hitching on monthly delivery and procuring more vendors/startups in their portfolio proliferating their network of over 40,000 restaurants. Currently, Zomato has over 50,000 restaurants on its food delivery platform across 24 countries and over 1.4 million restaurants.

While, Swiggy had acquired Scootsy, Mumbai-based on-demand delivery startup, in an all-cash deal; Zomato acquired TongueStun, a caterers and restaurants aggregation platform, for about $18 million in the first week of September.

Earlier this month, both Swiggy and Zomato had delisted a number of non-licensed restaurant partners after the move was brought about by the Food Safety and Standards Authority of India (FSSAI) which might have an impact on the monthly orders of both food tech players.

Strategizing Your Pricing - An Overview

How did Uber make a Billion Dollars from Zomato Listing? - Case Study