The Bangalore-based space agency, the Indian Space Research Organization (ISRO) has proposed a plan to incubate startups. ISRO incubation aims to build applications, offer products and services which could be used internally. This will in turn escalate these companies to meet global opportunities. Incubating startup would be beneficial in both way round. Already 20% of Space startups are getting incubated, But ISRO incubation will be a key towards success for all budding entrepreneurs.

In order to support the growing startups in India, Indian Space Research Organization (ISRO) has announced its plans to set up incubators across the country. It has planned to open incubators in six cities, likely near nationally spread ISRO centers.

This initiative will help ISRO incubators to help the startups establish themselves and channelize their potential for commercial purposes. This will build a commercially firm ecosystem.

This will also help ISRO towards its goals of making satellite manufacturing hub, apart from launching them from its soil. It has been aimed to come into the community of private firms building remote sensing and communication infrastructure for services. Eventually it will include high-speed internet services in the remote parts of the world.

Kerala is on wheels to make another mark in the space technology sector by starting a ‘space park’, which will incubate and promote startups in the sector. Currently, in its budding stage, the park will be set up with the technical support of the Indian Space Research Organisation (ISRO). The space park will be the first of its kind in the whole country.

Likewise, Karnataka, with ISRO’s headquarters, has in its aerospace policy included support for incubation space startups.

Every year, hundreds of fresh minds graduate from premier centers like Indian Institute of Space Technology. This is the platform to tap the knowledge. Setting up Incubation centres for these fresh young mind will give them avid platform to showcase talent.

Other space agencies is also involved with startups to boost innovation globally incubate startups. In the last 20 years, The European Space Agency’s (ESA) Space Solutions has incubated more than 600 startups. The US space agency NASA and the UK space agency have also worked with a number of startups.

With ISRO taking charge to provide incubation support to space startups. The industry is ready to garner several benefits and innovate further for enhance result and exploring new possibilities.

The plan to set up an incubator as a means will help develop technologies on the outside and within the agency. Moreover, they will get commercial viability along with the growth of newer ideas.

Ultimately, incubator aims is to build an ecosystem wherein entrepreneurship and innovation will help India become self-sustaining in the space defense sector. 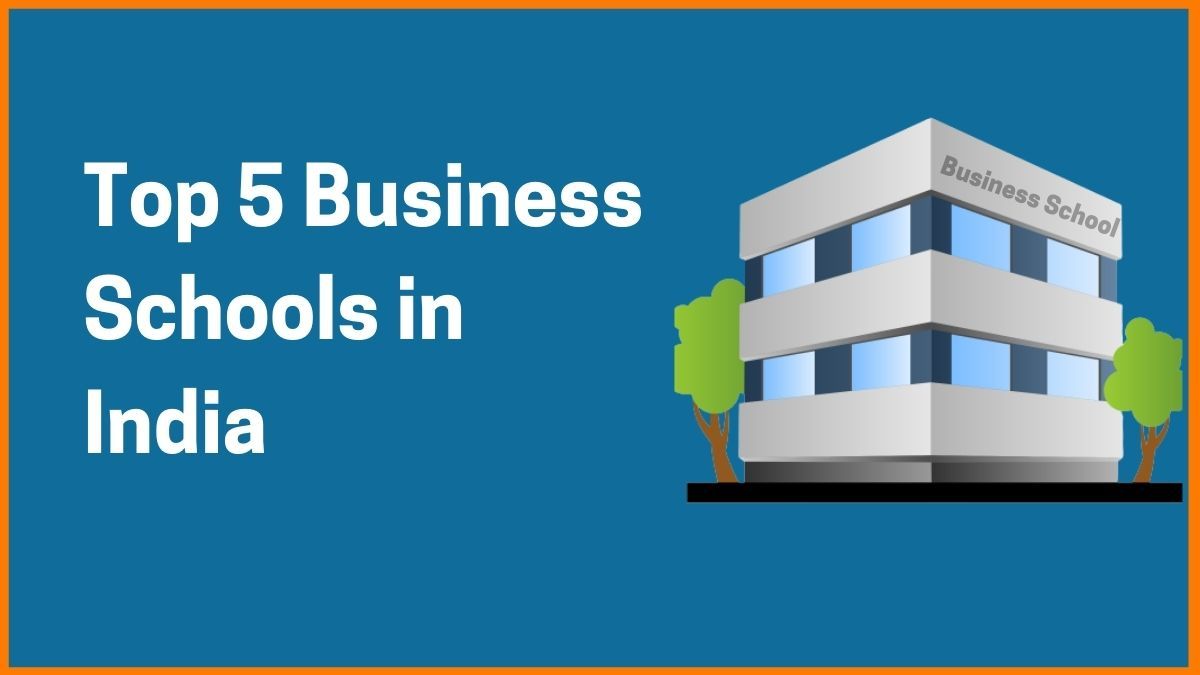