Naspers, South African internet and media giant, will continue to invest a significant amount of funds to Indian ventures operating across food delivery, classifieds and fintech in COVID-19 crisis. From a capital allocation standpoint, India is an important market for Naspers. It has made several investments in India, including in food delivery firm Swiggy and ed-tech company Byju’s. This year, Naspers also backed social commerce company Meesho, leading a $125 million round.

In recent times, Asia’s third-largest economy, India has emerged as a profitable market for the global tech investor in which it had invested around $2 billion till date.

Naspers CEO Bob Van Dijk, was speaking to reporters during the three-day annual summit that is being held in Delhi. The event has witnessed the gathering of the company’s top leadership, including along with a significant representation of its portfolio globally.

“We earned spectacular returns from Flipkart, a company that started from nothing in this country, by a group of Indian founders, and that’s what we do. 32% annual returns are no shame. Stock markets give you 6%-7%. I’m happy with that,”  he said.

Naspers has also affected many alliances in the Indian internet market, both in online travel and payments domain. In 2013, it acquired bus booking platform redBus which it merged with Ibibo, an online travel firm is founded in 2007. It went on to become the second-largest player. In 2016, Naspers merged Ibibo with market leader MakeMyTrip to become its largest shareholder.

“People are forced to be at home in many instances at the moment, and online education platforms are dong very well due to coronavirus outbreak. There is a lot of activity going on, and we are seeing initial opportunities. You could see us grab some of them, but we will continue to be diligent to make sure we catch the right ones.”

Also Read: Important Tips you know before Investing in Startups

Bob van Dijk said that the tech-focused venture capital fund will continue to double its investments in India’s tech startup ecosystem in future. Naspers will particularly focus on new-age credit and financial products. Naspers mentioned that it will continue to support entrepreneurs with original ideas as opposed to existing business models in the financial services market. 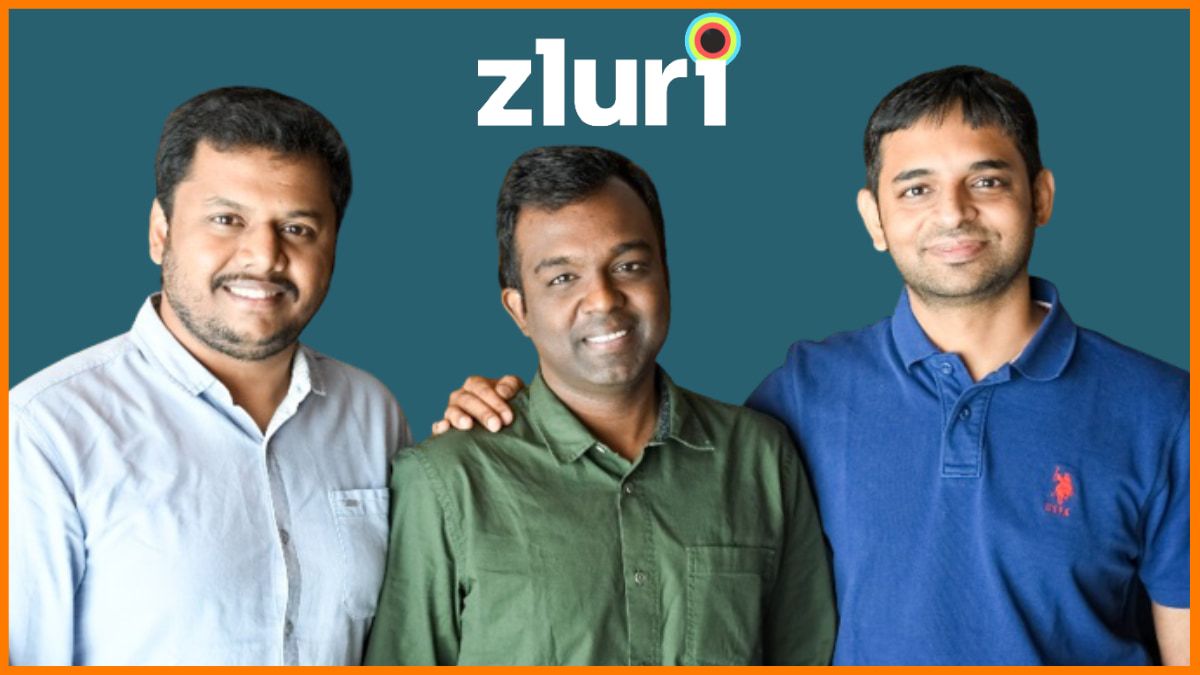 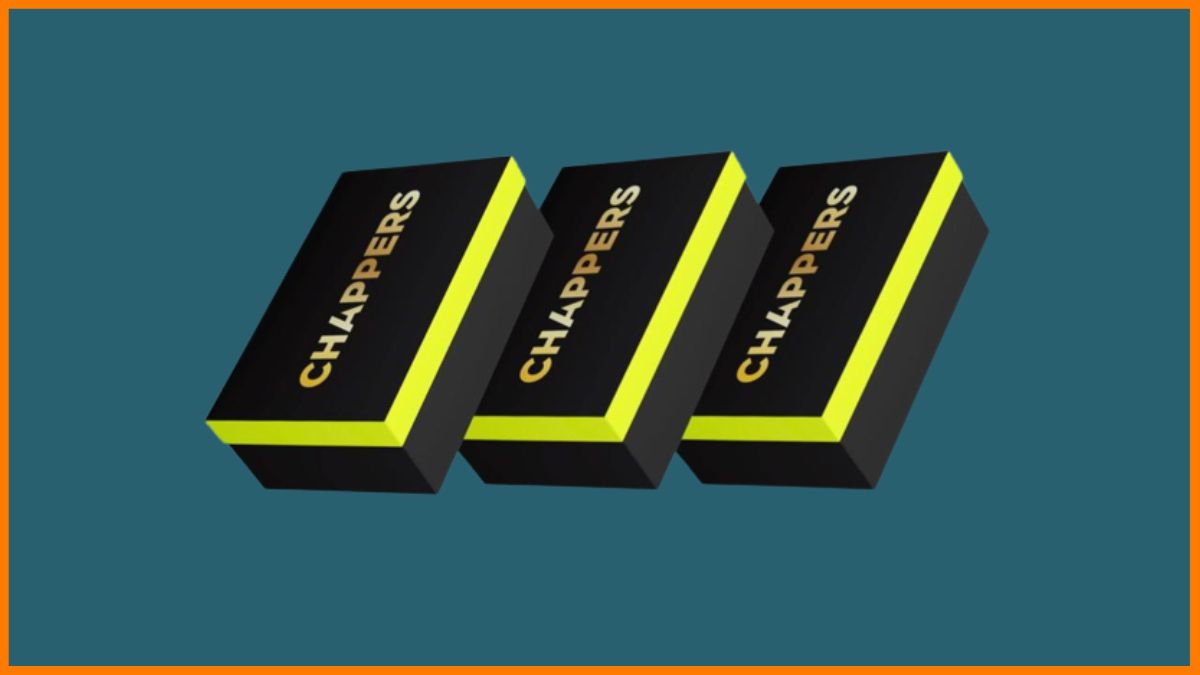 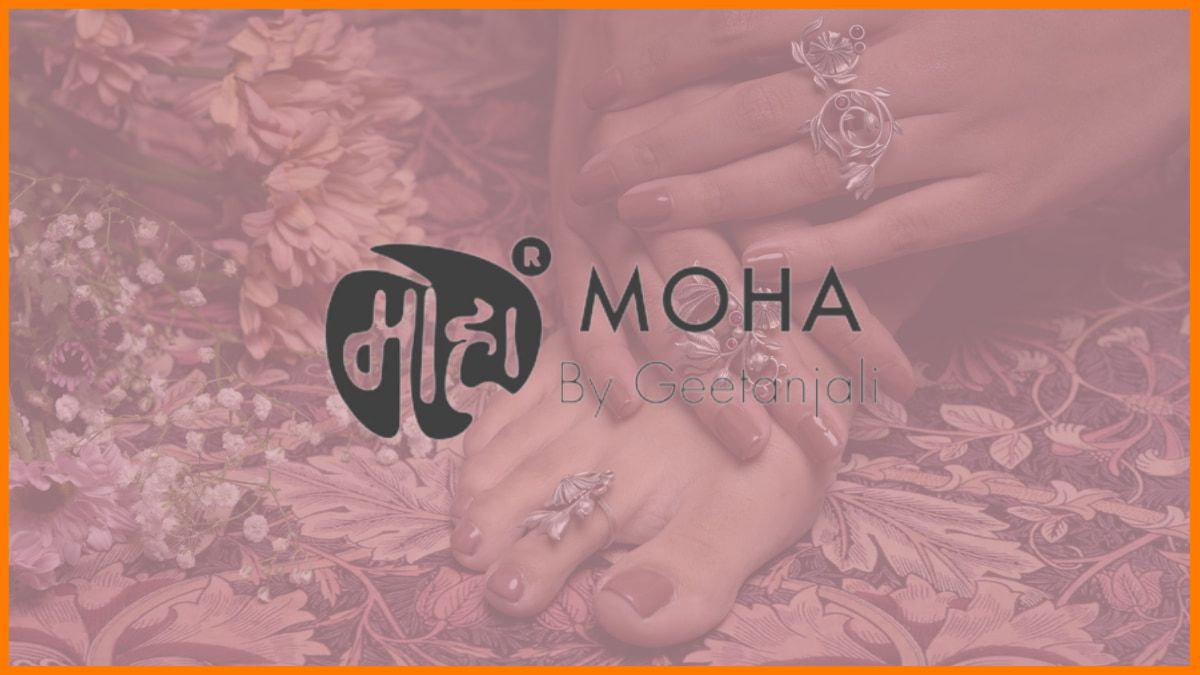