Elon Musk, Bill Gates, Obama Twitter Accounts was lately hacked in a cryptocurrency scam. Late on Wednesday, there were irrelevant Tweets about cryptocurrency by Famous twitter personalities. This left some users quizzed. It turned out that twitter account of these personalities has been compromised.

However, users soon realized that it wasn't just these accounts but twitter account of Jeff Bezos, Kayne West, and many famous personalities were also compromised. While these types of scams are fairly common the question arose was how these hackers gained access to high profile twitter Accounts.

Twitters Response to the Hack

Nearly after two hours of hack twitter locked down and prevented at least some verified accounts from posting any tweets. After their first tweets were deleted the same bitcoin scam tweets were made again from the official accounts of bill gates, Obama, and high profile personalities.

We detected what we believe to be a coordinated social engineering attack by people who successfully targeted some of our employees with access to internal systems and tools.

What is Social Engineering?

Social engineering is basically the art of manipulating people so that they give out confidential information that can be used to harm the organization. Social engineering has various forms such as phishing, pretexting, or baiting

This hack might be a simple demonstration of the vulnerable security of twitter. As the US is headed to its 2020 Presidential elections, Twitter and other social media services play an influential role in elections. It Turned out that These Fake Tweets helped hackers gain Rs. 85 Lakh Through Bitcoin. 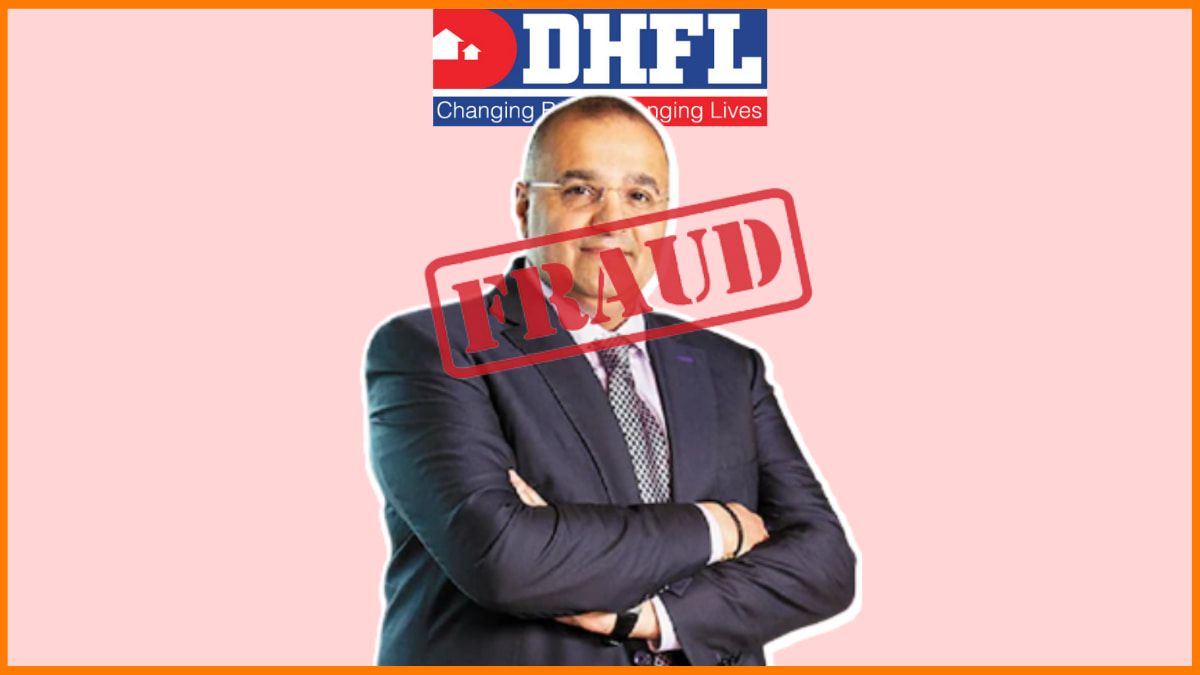 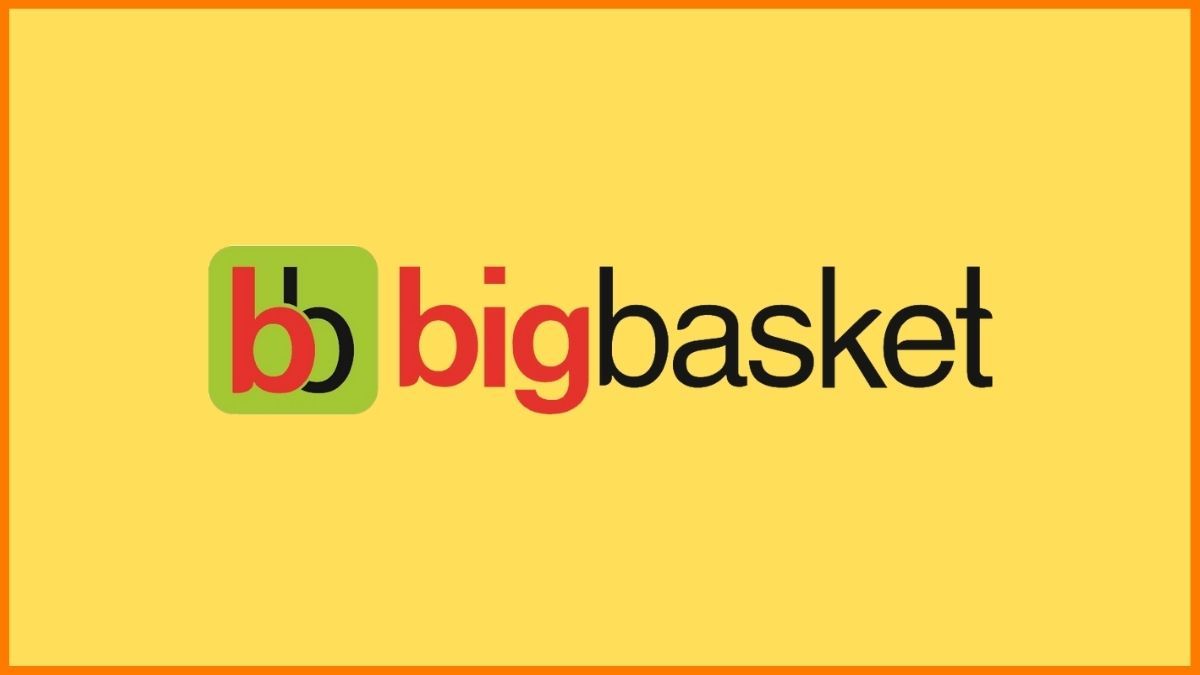 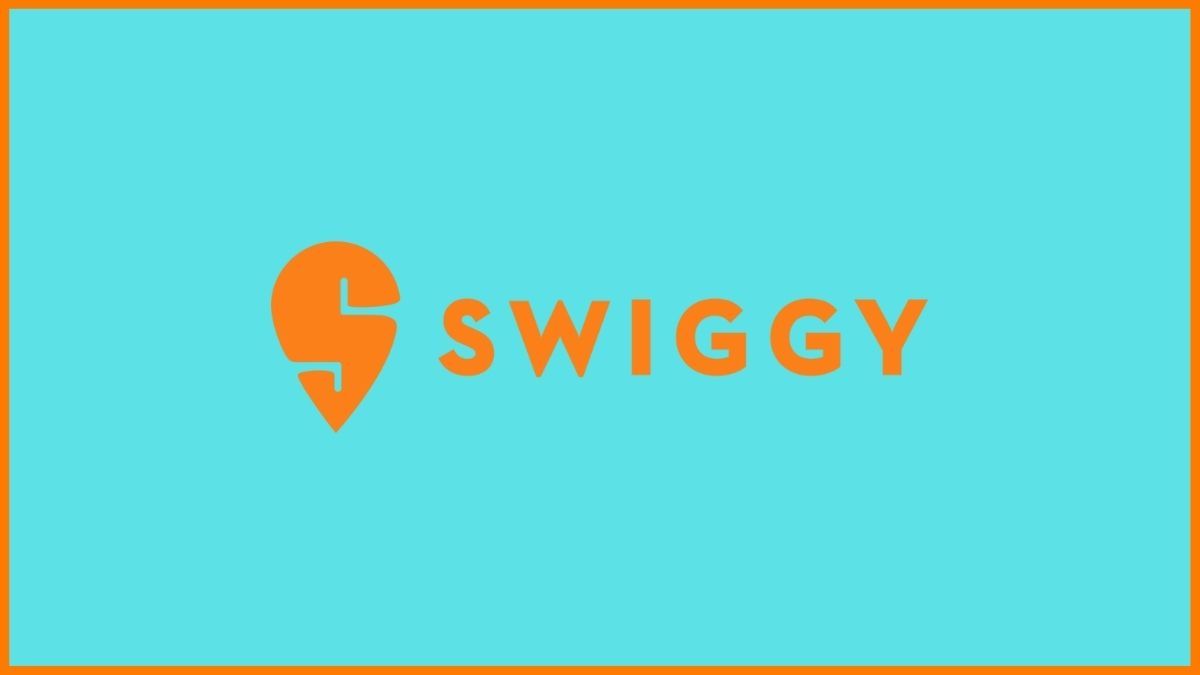