Video conferencing refers to conducting a conference between two or more participants at different sites by using computer networks to transmit audio and video data. Video conferencing work for people who are living in different areas of the world and needs to have a meeting or have contact.

Hangout is a communication software product by Google. It is a part of the G-suite office productivity platform and aims at providing first-class conferencing. It generally allows up to 25 users (G suite basic), 50(Business), or 100(G Suite Enterprise) to connect and it has the ability to join meetings from the web or through the android or iOS app, making it easy for people to get access to the Google Hangouts Meet.

It allows the screen-sharing to present documents, spreadsheets or presentations. The calls are encrypted calls between all users, making it a secure option for video conferencing that's why it is considered as one of the best video conferencing tools. The video app is a standards-based video-conferencing application.

UberConference is a cloud-based conferencing system. It is developed by a private company in San Francisco known as Switch Communication, Inc. It was launched in May 2012 at the Techdisrupt that is a trade conference and the app was chosen as the best new app. Now, UberConference is a visual audio conferencing system that allows the callers to see the avatar of the other participants on the mobile browser or the desktops or laptops. It has a free trial and a free plan. The business plan is $10 per month. It is applicable for small businesses, large enterprises, medium businesses, and freelancers.

The price plan has four tiers:

Skype is a telecommunications application that specializes in providing applications in providing video chat and voice calls between computers, tablets, mobile devices, the Xbox, one console and smartwatches via the internet.

trueConf offers a free plan with three participants in a video call. It is a Russian conferencing company and the application are used in conference or meeting rooms, workplaces, etc. It has its headquarters in Moscow and was founded in 2003. It has collaborative tools like screen sharing, remote desktop control, recorded calls, file transfer, etc in it. It also supports video calls in HD.

FreeConference is ideal for smaller teams or meetings which must include five or less than five members. The free service plans of the company offer many of the same tools including web management, call recording and calendar integrations. It allows the user to host online meetings, shortly after signing up for the website. The app comes in both paid and free version. The free version has ads in it while the paid version has no ads in it. Also, the customer support of the app is extremely good and has a selection of valuable features.

Whereby can be used by remote employees, remote freelancers or who rarely host larger group meetings. The plans are priced which includes a solution for a bigger team, the free plan includes features which can be used by individuals and for small group conference. The features include up to four participants and there are custom URL. There is the availability of screen sharing and video chats with stickers as an option.

Slack has a call feature that can be used by simply using the command/call or clicking the phone icon at the top. The app is great for teams who are looking for supplementary video calling solutions for small teams. One can Slack with up to 15 members if one wants to start a call from a channel, which enables the rest of the channel members to join. It also has a messenger in it.

Founded in 2009, BlueJeans is a California based company which provides inter-operable cloud-based video conferencing platform. The app doesn't have a free tier program and operates in a three-tier program The tier ranges from $12.49 per month per user which allows over 50 attendees, the name of the plan is "ME", connecting from any computer, iOS or Android. Second is the "MY TEAM" plan which is $16.65 per month and hosts conference which includes over 75 participants.The third tier includes "MY COMPANY" packages which include all the features of both the plans along with room system calendar support and up to 150 participants

Founded in 2003, Lifesize's main branches of the company are located in Texas and Munich, in Germany. It provides high definition video conferencing, touchscreen conference room phones and a cloud-based video collaboration platform. It has three pricing tiers including no free tiers. The pricing tiers are $16 per month, $19 per month and $23 per month. 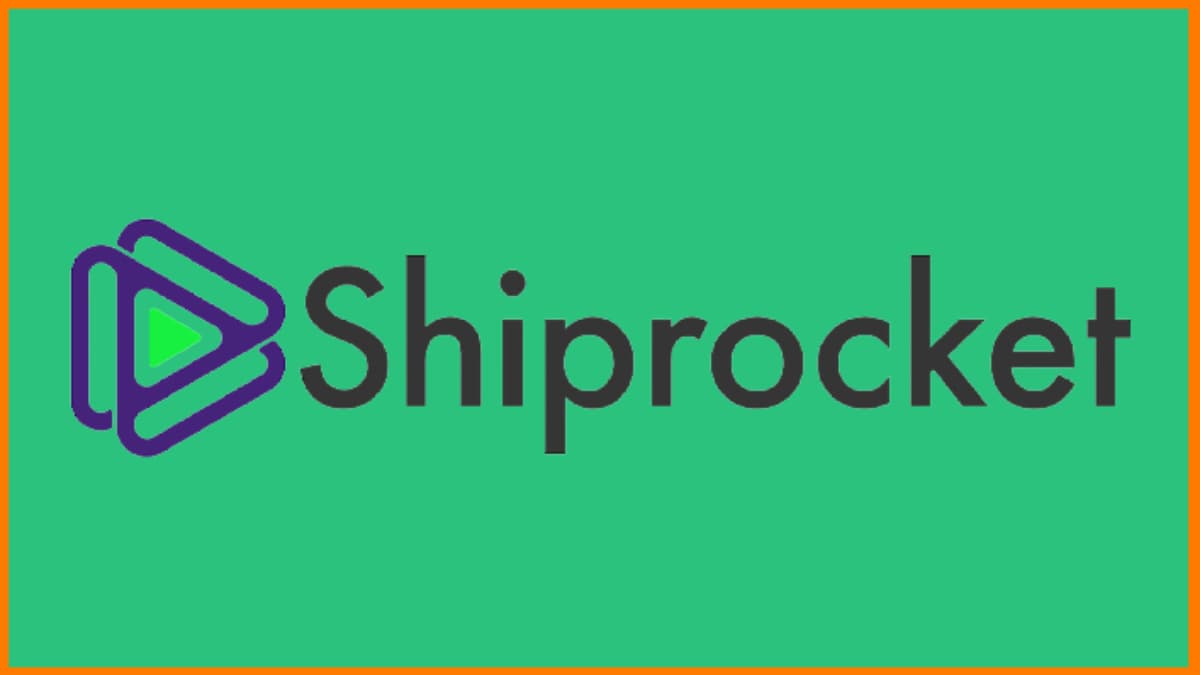