Founded in 1888, Abbott Laboratories is a global, diversified, healthcare company that discovers, develops, manufactures, and markets pharmaceutical, diagnostic, nutritional, and hospital healthcare products. Headquartered in Chicago, Illinois, it is one of the top healthcare product makers in the United States.

Abbott employs 70,000 people worldwide, and it has 150 facilities and 60 manufacturing sites. The company focuses on advancing medical science and the practice of healthcare, and it has demonstrated expertise in the therapeutic areas of diabetes, pain management, respiratory infections, HIV/AIDS, men and women's health, and pediatrics. Its products are sold in 130 countries.

Abbott - About and How it works?

Its business operations are divided into four business divisions: Women's Health & Gastrointestinal, Gastroenterology and Hepatic Care; Speciality Care; GenNext & Vaccines, and Consumer Care. Women's Health & Gastrointestinal, Gastroenterology and Hepatic Care division has a mix of global and local brands present in the pregnancy, constipation and liver diseases segments. The Speciality Care division consists of a range of products in the treatment of central nervous system and metabolic disorders. The GenNext division focuses on several therapy areas, including pain management, vitamins and pregnancy.

Abbott - Logo and its meaning

The Abbott logo perfectly represents the strong character of the leading pharmaceutical corporation, showing the importance of innovations and development, along with the value of its clients and their wellbeing.

Dr. Wallace Calvin Abbott is the founder of Abbott Laboratories.

Abbott was started by Dr Wallace C. Abbott, a practising physician. Dr. Abbott began producing alkaloid medicine in 1888 in the rear of his drug store in Chicago. He incorporated the Abbott Alkaloidal Company, a medical publisher and manufacturer, in 1894. The company expanded outside the US in 1907, adding an affiliate in London. It produced its first synthetic medicine, Chlorazine, for use in the First World War as an antiseptic.

Abbott had its initial public offering in 1929, at the onset of the Great Depression. Despite the unfortunate timing of the IPO, Abbott continued to expand over the following decades through entering new businesses such as vitamins and intravenous solutions.

It developed Pentothal, the world’s most widely used anaesthetic, in 1935. With the onset of the Second World War, Abbott was requested by the US Government to join a consortium of pharmaceutical manufacturers to support wartime efforts through the production of penicillin.

The late 1900s saw a revamping of the Abbott brand, with its iconic ‘A’ logo being adopted in 1959. Its 1964 acquisition of M&R Dietetics made Abbott a world leader in nutrition, its largest business segment by sales at present. The introduction of a blood analyser and a radioimmunoassay test for detecting hepatitis in 1972 saw the entry of Abbott into the medical diagnostics business, another key business segment at present.

Another key achievement is the introduction of the first licensed test to identify serum HIV – a significant stepping stone in the fight against the disease.

The 2000s saw a series of significant acquisitions and expansions, including the opening of an R&D facility at the University of Illinois, Urbana-Champaign, in 2009. Abbott also acquired Kos Pharmaceuticals for USD3.7 Billion in cash in 2007, Knoll, BASF’s pharmaceutical division, in 2001, the pharmaceuticals unit of Solvay in a deal worth USD6.2 Billion in 2010, and CFR, a Chilean generic drugs manufacturer, in a deal worth USD2.9 Billion that would see Abbott doubling its generic drug portfolio.

Abbott's mission statement says, "At Abbott, we're all about helping you live the best life you can through good health. We keep your heart healthy, nourish your body at every stage of life, help you see clearly, and bring you information and medicines to manage your health."

This is done by advancing leading-edge science and technologies, valuing diversity, focusing on exceptional performance, earning the trust of consumers, and sustaining success.

In 2000 the company's sales and net earnings were $13.7 billion and $2.8 billion, respectively, with diluted earnings per share of $1.78. For the fiscal year ended December 31, 2001, sales rose 18 percent to $16.29 billion; net income fell 44 percent to $1.55 billion. The company's hospital and pharmaceutical segments have been receiving higher unit sales, which is reflected as higher revenues. Approximately $1.33 billion of its 2001 revenues went into research and development. Abbott Laboratories revenue for the twelve months ending September 30, 2020 was $32.221B, a 2.76% increase year-over-year.

Abbott has raised a total of $6.8M in funding over 2 rounds. Their latest funding was raised on Mar 15, 2011 from a Debt Financing round.

Abbott has made 8 investments. Their most recent investment was on Jan 13, 2020, when Bigfoot Biomedical raised $55.1M.

Abbott has acquired 36 organizations. Their most recent acquisition was Cephea Valve Technologies on Jan 16, 2019.

Abbott Labs is headed is to look at the products that it's most excited about today: FreeStyle Libre, MitraClip, and the Alinity systems.

FreeStyle Libre is a continuous glucose monitoring (CGM) system, which doesn't require a finger stick. The product has been an enormous commercial success, and is likely to remain one for a long time to come. Abbott hopes to receive FDA approval to launch the next version of FreeStyle Libre in the U.S. in the near future. The new features on the device should make it attractive to customers and provide a big boost to sales.

MitraClip enables the minimally invasive treatment of mitral regurgitation, which is caused by a leaky heart valve. It's already the leading device used to treat that condition, but the FDA's recent approval for its use in a new indication (patients with mitral regurgitation resulting from underlying heart failure) has expanded its market opportunity.

The Alinity systems include a lineup of laboratory diagnostic instruments. CEO Miles White said in Abbott's Q1 conference call that the company is "winning almost two-thirds of the accounts where we're head-to-head with an entrenched competitor."

All three reflect a focus on internal innovation that drives Abbott Labs' organic growth. And that seems likely to be the story for the company for years to come.

Sarika Anand
If you have anything interesting to share on our site, reach out to me at story@startuptalky.com 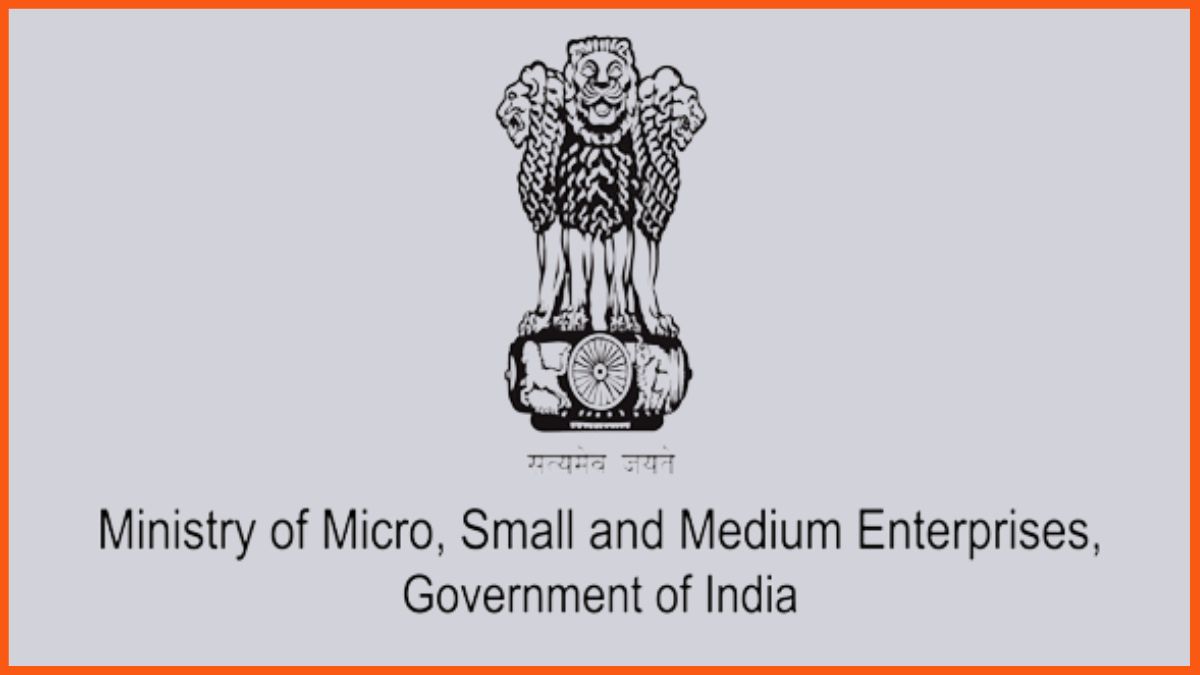