Anki's Vector Robot ready to be your digital companion.

Anki's assets have been acquired by edtech startup Digital Dream Labs. In a blog post on Anki’s kickstarter, the CEO of Digital Dream Labs Jacob Hanchar said that his company would continue to develop Anki’s most recent robot, Vector.

All About Anki Vector Robot

Anki, the US-based startup has come up with a new handy home robot, Vector. It is in the venture to get a toehold in home robotics. Anki Vector Robot has made something which is now a palmsize robot and is easily portable.

Anki believes someday every household will own a robot. This is why Anki is stern with the idea of developing home robots. Anki is into developing robots for people (home robots) to access technology which actually makes them feel more like a human. Earlier this year LG developed a home assistant which suffered a huge failure at the Consumer Electronics. Even then, Anki’s team managed their work to pursue their dream. Vector is a small step towards that vision.

A deep look inside

Outwardly, Cozmo and Vector have in common a tank-like body with a miniature lift but on the inside, they’re completely different. The evolution starts from Cozmo which actually served only as a diversion to kids. Surprisingly, it led to the development of Vector which resembles Cozmo. This will serve as an all-time companion to everyone. The robot requires a lot more intelligence to read the environment and pick up cues from the humans.

Artificial Intelligence is predominantly used to train the robots. The process is often termed as machine learning which ultimately involves smart training. Consequently, the robots start to learn and think like a human. The Vector can answer all queries, offer weather updates, control smart home devices and identify people. It has a 120-degree HD camera which can read the emotions of being sad or happy.

Firstly Anki developed Overdrive, a racing kit with cars that players control with their smartphones. The second was the Cozmo, a toy robot that drives around the table -top to play games. This reacts to situations as a human would. Cozmo was the best-selling toy on Amazon in the U.S., U.K., and France in 2017. Eventually, Anki, the home robotics company generated a revenue of $100 million last year. The company that has sold 1.5 million robots is into the venture of humanoid robots. Vector is Anki’s third swoop into the consumer robotics space. Vector is small enough to fit in a user’s palm. This handy little home robot is worth ₹ 17,000.

Difference Between Startup and Corporate Culture 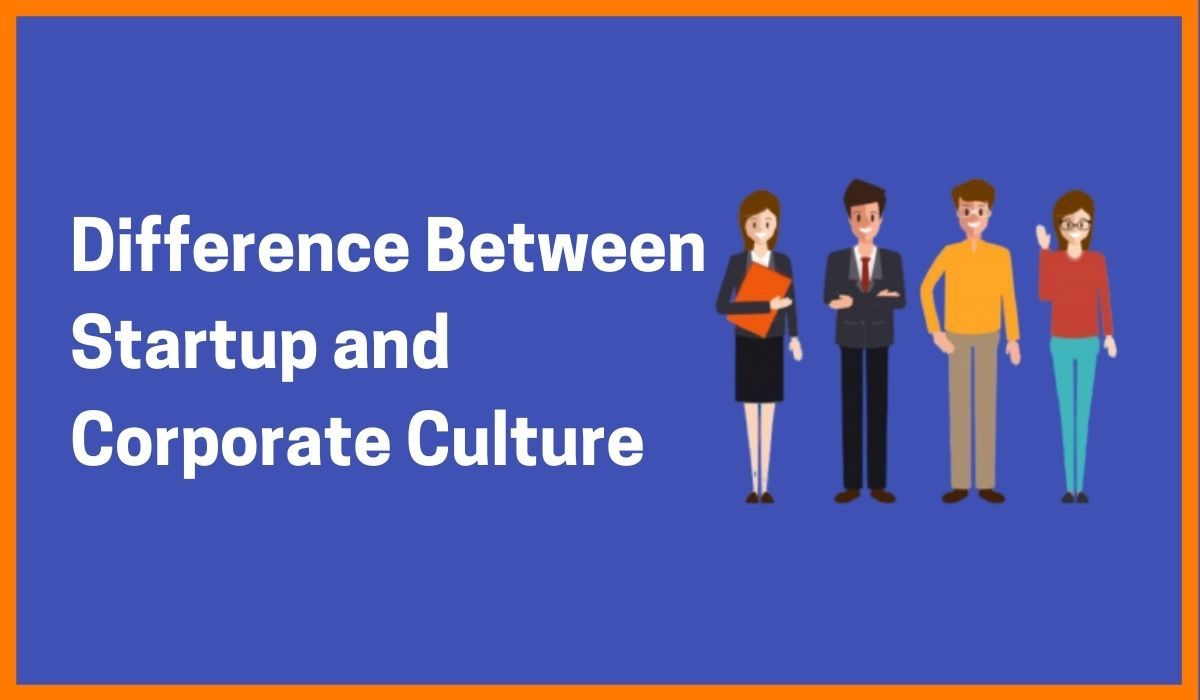 Why Most of the Wealthy People are not Investing in Bitcoin 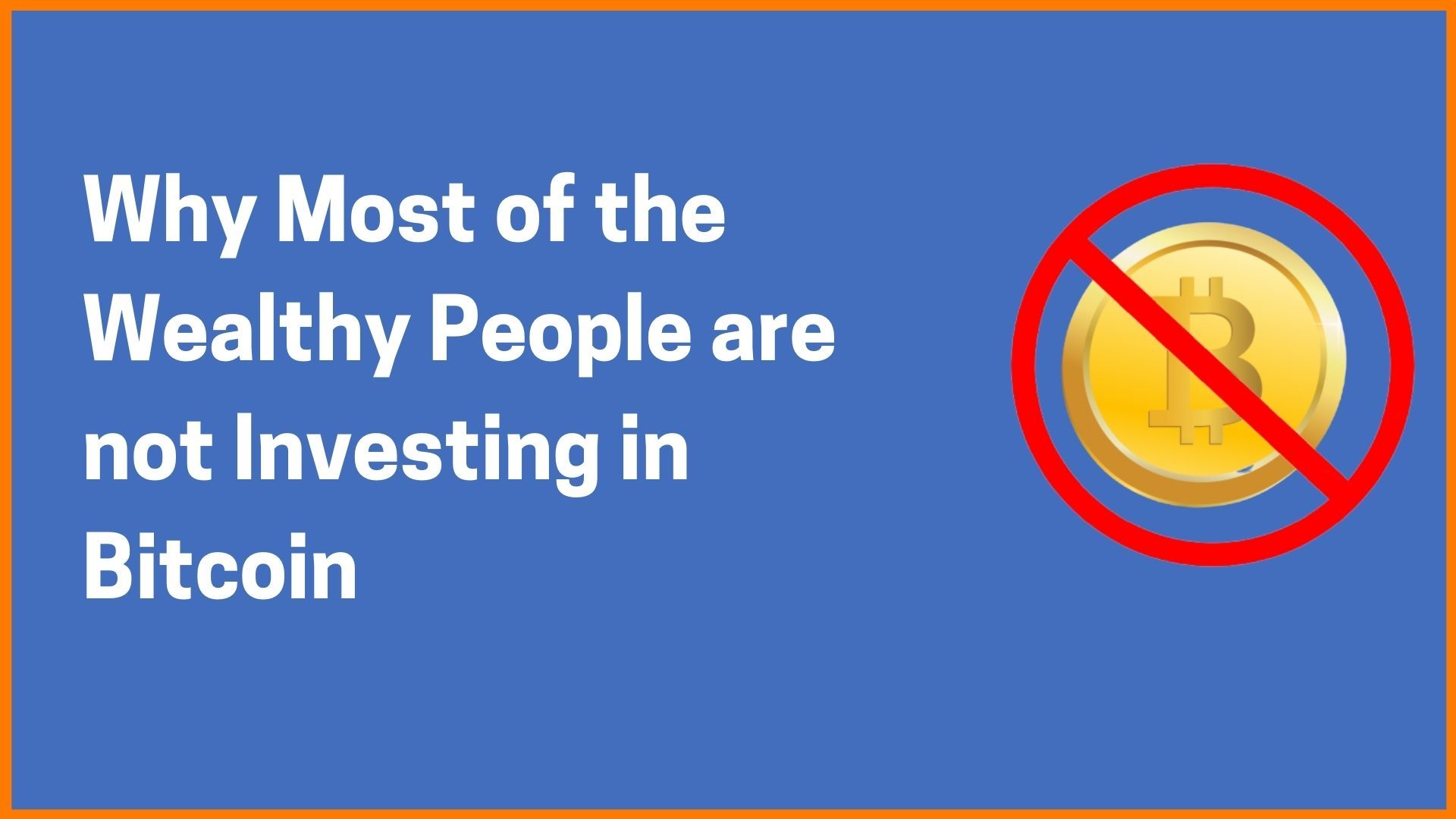 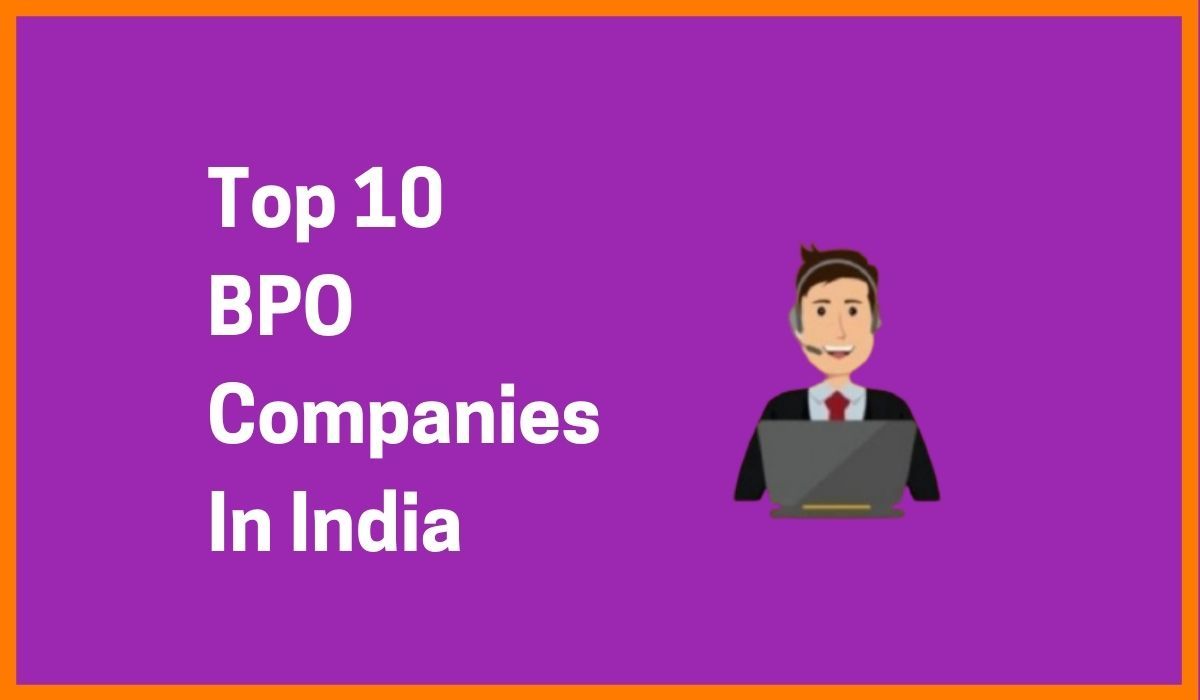