Almost everyone loves biryani. When you are eating biryani, it is not difficult to lose count of how many plates you are having. Whenever we smell this delectable dish, our mouth literally starts watering. Do you want to taste authentic biryani? Try out 'Biryani By Kilo'.

Biryani By Kilo is a home delivery-based food service chain. The company strives to offer delicious meals at one's doorstep. Biryani By Kilo serves popular dishes such as biryani, kebabs, phirni, and various other Mughal delicacies.

Biryani By Kilo - About

Biryani By Kilo falls in the 'food service and delivery' category. It prepares and delivers authentic biryani to the masses. The company was founded in 2015 and has come a long way since then. It has received overwhelming response from customers for its mouth-watering menu.

Biryani By Kilo - Founder And Team

Kaushik Roy, Vishal Jindal, and Ritesh Sinha are the founders of Biryani By Kilo.

Kaushik Roy and his friend Vishal Jindal thought a lot and finally zeroed in on biryani as their favorite pick. The duo took the entrepreneurial plunge in May 2015 as a challenge with the idea of starting afresh. They thought of conserving the Khansama type of cooking through their initiative. Biryani By Kilo, the duo's initiative, was a hit amongst the admirers of biryani. The company has outlets in Delhi NCR and Mumbai. Biryani By Kilo processes close to 1000 orders a day with an average order size of INR 900.

Biryani By Kilo's tagline is "There's always a reason to celebrate…."  The logo is composed of three colors: white, black, and brown.

Biryani By Kilo serves biryani in earthen pots (Handis). It offers three kinds of biryani: Hyderabadi, Lucknowi, and Kolkata. The company primarily operates under the cloud-kitchen criterion with dine-in options at selected locations based on latent demand. Biryani By Kilo also offers home delivery of the traditionally cooked meals it is famous for.

The company has staff team members of 300 during the delivery time notwithstanding. It draws all of its Biryani lovers towards it because it's trusted by the consumers of the concerned company. The startup company collected revenue from 2017-18 batch which stands at Rs 12.5 crores and it's currently clocking Rs.2.4 crores a month. Unbelievable! Right? The idea was actually to challenge popular food such as pizza, burger, sushi, noodles etc. Their idea was to serve something desi to all.

Biryani By Kilo - Funding And Investors

Biryani By Kilo has raised an amount of $8.4 million in funding over 11 rounds.

Biryani By Kilo is funded by 17 investors. Nitish Mittersain and Rajandeep Singh have recently joined the list of investors.

The company claims publicly that it is doing well and is growing its business exponentially at a rate of 70% to 80% per year with a current sales run rate of $3.4 million, i.e., INR 24 crores annually. Biryani By Kilo says that it will reach $72 million in revenue by 2022. Now that is ambition! The team at Biryani By Kilo utilized its funds appropriately right from the start and that helped the company achieve stellar growth.

The competitors of Biryani By Kilo are Bright Cellars, Paradise, Charcoal Eats, Biryani Blues, and Behrouz.

Biryani Blues was founded in the year 2013 in Gurgaon (India), a couple of years before Biryani By Kilo. Its revenue frequently exceeds $3 million which is much more than what Biryani By Kilo generates in revenue.

Both the companies were found in 2015. Charcoal Eats is headquartered in Maharashtra, India. It operates in the food processing space. Biryani By Kilo and Charcoal Eats are not direct competitors.

Biryani By Kilo and Behrouz are known to have an expensive menu. Online reviews do not mention a clear winner between the two. Some reviews favor Behrouz over Biryani By Kilo while the others place the latter over the former. However, you should try them out before forming an opinion.

The company is aiming for a sales run rate of more than $5.8 million (INR 40 crores) in the coming years. The company plans to export its Handi biryani to the UAE and the UK. The team at Biryani By Kilo is also researching healthy dishes such as quinoa biryani and brown rice biryani. There are plans to open 40-50 Biryani By Kilo outlets in North India in the coming year.

Ways to Approach Investors for Funding 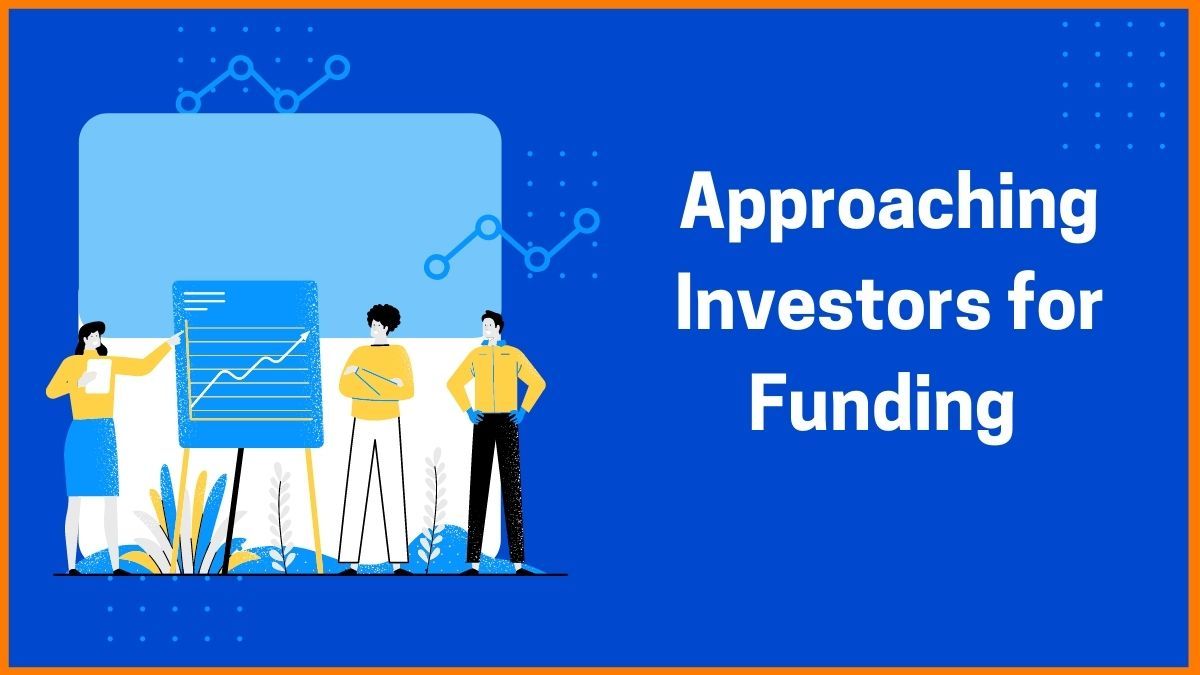 Netflix vs Amazon Prime Video: Which one is Better?