Entrepreneurs Who Hit Big After Their 40s

Many of us are being advised to have our careers sorted by our 30s to define success as per the norms of society. People out there, who are not into the field of entrepreneurship, don’t know that it takes a whole lot of investment in time and money, even to take a single step. It is necessary to have a professional foresight. When it comes to being a successful entrepreneur, age is just a number, and there are entrepreneurs who got their big hit after their 40s. Learn that, we stay on the ground for too long that we end up settling for it.

When it comes to self-made entrepreneurs, building a strong business base can sometimes take years. Entrepreneurship is also subject to market changes and professional setbacks can make young entrepreneurs feel disheartened. It’s important to learn that while succeeding you have to fail many times, but setbacks don’t define who you are now, but what you’ll become later. Entrepreneurship lore is rife with rags-to-riches stories of several businessmen who got their success way after the 40 years mark.

Living with the deadlines defined by society is going to make you wallow in one’s own self-pity.

Here is a list of world-famous entrepreneurs who got their big hits after their 40s which is going to give young, struggling entrepreneurs hope for a bright future:

Colonel Harland David Sanders was an American businessman, best known for founding fast-food chicken restaurant chain Kentucky Fried Chicken and later acting as the company's brand ambassador and symbol. The Colonel’s face graces the walls of all his joints but few know that he created his famous chicken recipe only when he was 65 years old.

He was an entrepreneur first, and he became a professional chef, not before his 40. Once he made a deal with his friend, Pete Harman, to sell chicken dishes as “Kentucky Fried Chicken” for a 4-cent royalty on every piece sold. Today his legacy is being relished everywhere!

Sam Walton first opened the first Walmart when he was 44. Before giving a hardcore base to his retail business, he already had a successful career in retail management. The first Walmart was based in Rogers, Arkansas, and was called Wal-Mart. Today, there are 11,368 Walmart stores around the globe and produces like a billion of revenue each year.

Everyone has grabbed a bite in McDonald with that Joker buddy. So now it’s time to meet its Godfather. Ray Kroc helped create the biggest fast-food chain in history, McDonald's. But, he didn’t meet the McDonald brothers until he was 52. Dick and Mac (McDonald Brothers) once needed a franchising agent to expand their store to new locations, and Kroc saw his big opportunity. There are 36,000+ McDonald eateries and approximately fed 70 million people a day (in the Pre-corona era).

The legendary and historical figure who founded the first Ford cars and saw his entrepreneurial success only at 45. He designed the Model T car in 1908, and previously he worked as an engineer under the famous inventor Thomas Alva Edison. Today, Ford Motors is a staple brand in the automobile industry.

As we all know, Home Depot is one of the biggest home improvement chain suppliers. Actually, Marcus co-founded Home Depot with Arthur Blank, and business colleague Ken Langone to open their jobs at Handy Dan Home Improvement Centers. Today, Home Depot has nearly 2,300 locations and boasts annual sales of more than $80 billion.

Donald Fisher and his wife Doris opened their first Gap store on Ocean Avenue in San Francisco. At the time, they only sold Levi’s jeans; Fisher had convinced the denim giant to let him open a hip store that contained all sizes and styles of its jeans. Gap quickly expanded to new locations and, introduced its own denim label. This stopped Levi’s entire sales.

Most of us enjoy the quick and easy comfort of instant ramen but not many know that the inventor behind this two-minute noodles wonder is Momofuko Ando. Ando launched hist first brand of instant noodles at 48 and history was made in the world of quick eating.

There are several others who have kept up the struggle and produced exemplary work well into their advanced years. History and the present are both testaments to such stories in the entrepreneurial world and otherwise. So, what differentiates the success stories from the ones that gave up mid-way? The ability to never-give-up, no matter where do the circumstances leave you. Stop convincing yourself that you’re fine with the life you have now, or that you’re too old to dream. You’re not too old for anything. It’s never too late.

Stay Alive, lower your expectations, and therefore it is important to persevere, not be too harsh on ourselves when we falter, not compare our success to others, and be ready for the inevitable dip that comes right before hitting the successful mark. 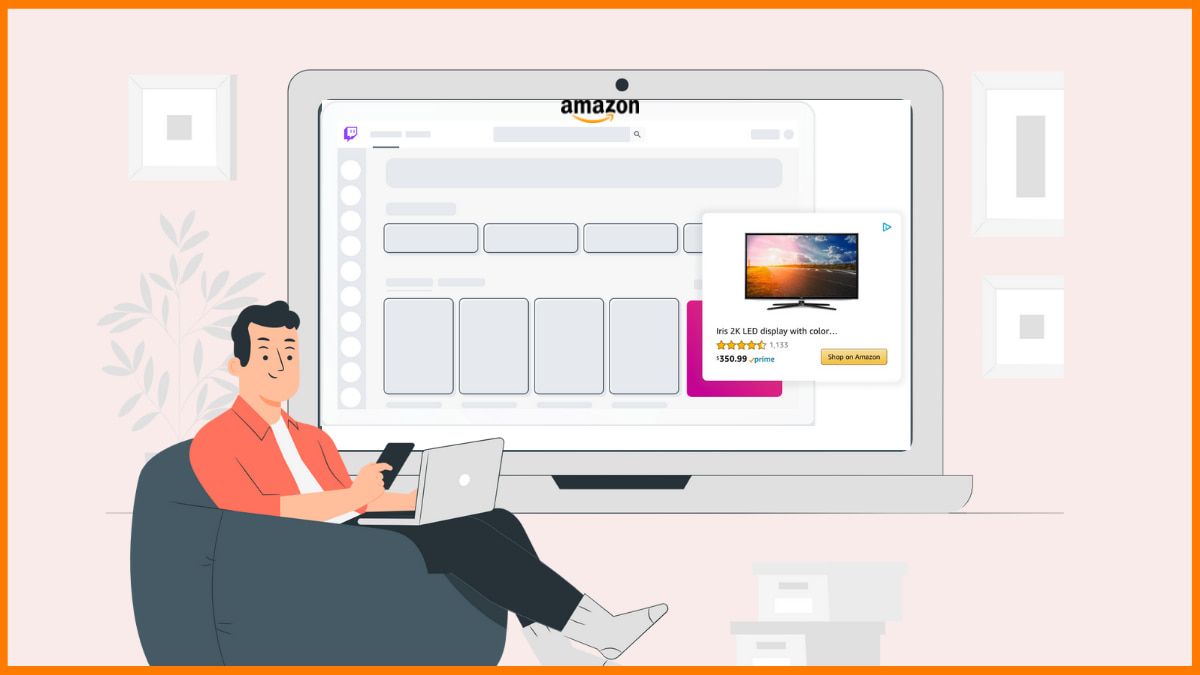 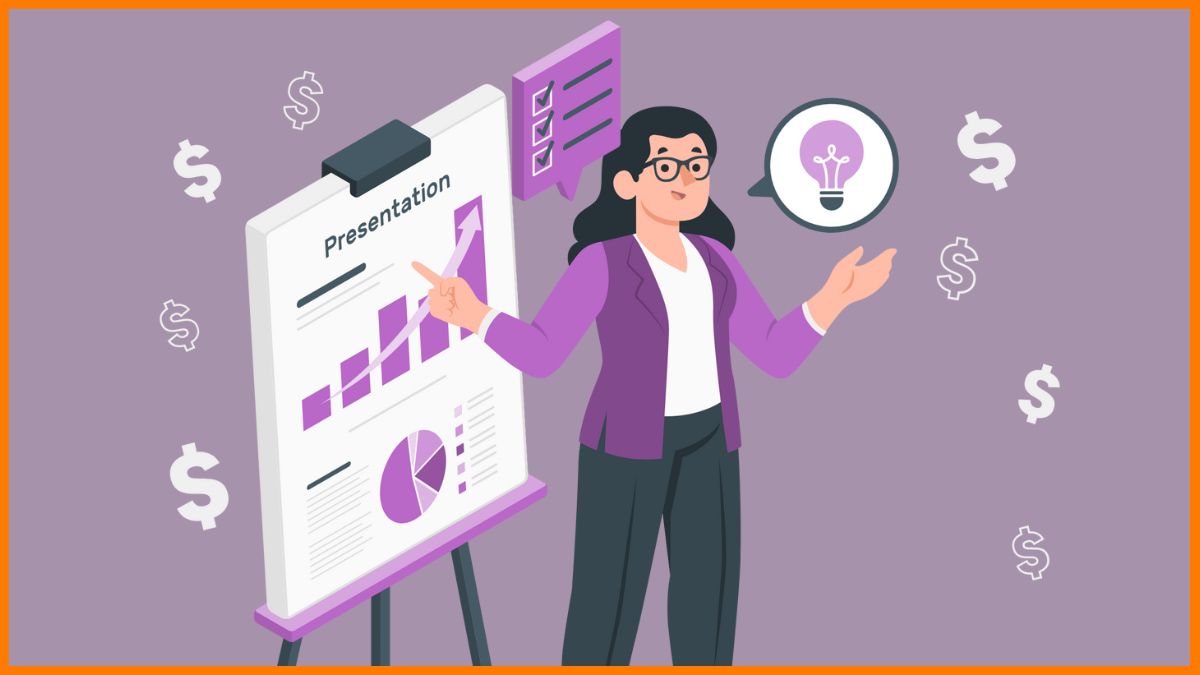 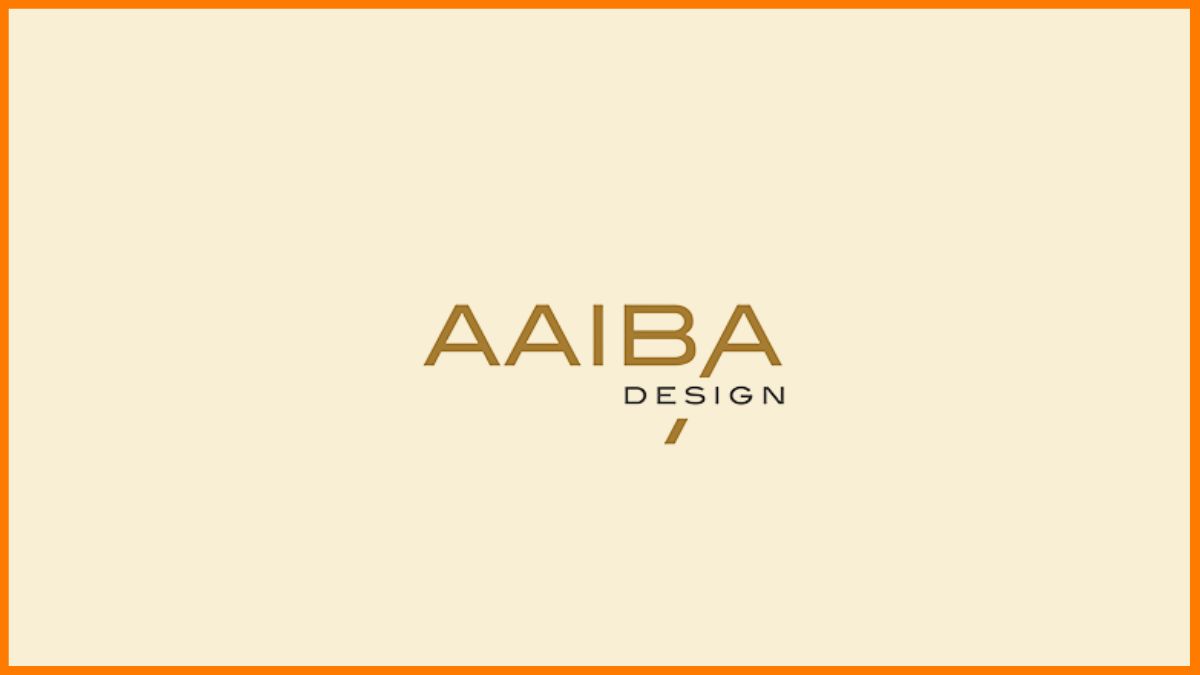