On 29 April 2021, the United States Food and Drug Administration had announced its plans to ban the menthol cigarettes and the cigars with flavour additives within the next year.

Xavier Becerra who is the secretary of the Department of Health and Human Services (HHS) had said in a statement that the science-based decision is the reflection of the administration of Biden in order to commit towards the improvement of the health of all Americans.

He also added saying that this step will help to tackle the differences in health in the most marginalized communities.

Reason for the Ban

In the United States, Menthol is the only flavour that is allowed to be used in cigarettes which are marketed in the country according to the 2009 Tobacco Control Act (TCA). The main reason for the ban of Menthol Cigarettes is a step taken by the agency to try to take action to reduce the addiction to tobacco and to reduce the deaths related to smoking.

The FDA said in a statement that certain studies show that menthol increases the need for tobacco and it also leads to regular smoking, which is particularly seen in the youth and the young adults. The agency had further added saying that the menthol cigarettes will cover the unpleasant flavours and the harshness of tobacco products which leads to an increase in their consumption.

In certain studies, it is found that there are more blacks for the use of menthol cigarettes. According to The New York Times, since the year 1950, the menthol cigarettes have been marketed to the smokers of the black community in the United States.

According to a report that is noted by the FDA, In the United States, there are around 18.6 million users of menthol cigarettes and out of which 85 % of the consumption is done by black smokers and the rest are white smokers.

The study had noted that the smokers of menthol cigarettes were more likely to quit smoking when compared to the non-menthol smokers to make an attempt to quit.

The study noted that the ban on menthol cigarettes has helped the menthol smokers to prevent the relapse towards smoking by the ones who had quit before the ban.

Downsides of the Ban

Legal and Advocacy Organization (ACLU) had written a letter to Becerra after the announcement of the FDA’s decision. In the letter, ACLU has conveyed that the ban on menthol cigarettes would lead to serious implications on racial justice.

FDA and the U.S. Food and Drug Administration is planning To Ban Menthol Cigarettes in the United States.

Newports is an American brand of menthol cigarettes, currently owned and manufactured by the R. J. Reynolds Tobacco Company.

What does FDA stand for?

The decision of the FDA towards the ban of menthol cigarettes is a significant step taken by the commission on the health of the citizens in the country. The letter had said that the ban would trigger criminal penalties which would impact the people on the basis of colour disproportionately.

5 Things to Know Before Buying a Pre-made Dropshipping Store 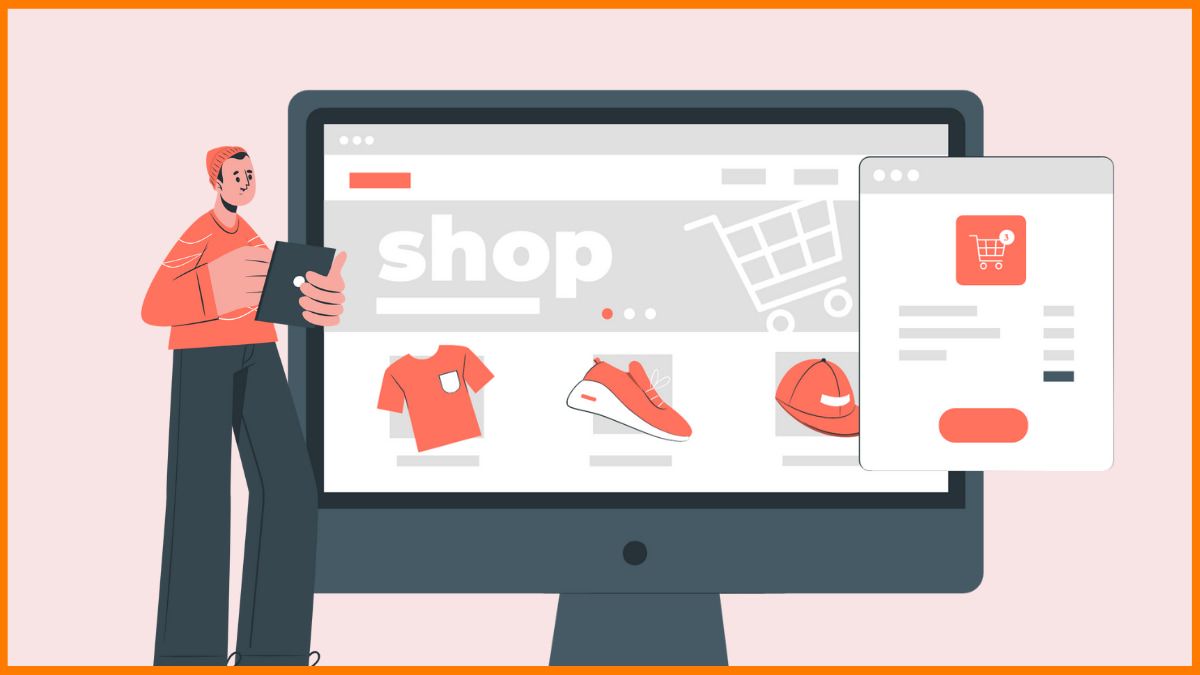