Which of BIG 4 Companies will Fail/Replace First ? Lets Checkout !

The future is highly uncertain and especially in the business world, where in one minute you can lose the glory of years. The business owners whether they are big or small has to be on the edge you never know when the fate turns and your billion dollars company scums to ground. Companies fail when they fail to adapt to the changing markets. Well, today we are going to discuss the business uncertainty issue by taking the examples of few big daddy’s of the business industry. Well, if we ask any amateur to name four world famous companies and trust me 99% folks will name Google, Facebook, Amazon, and Microsoft. These four companies are very famous and it’s hard to not know about them.

"The point is, you can’t keep doing the same thing and expect it to keep working. We had to do something different, but the really hard question was, What is it? We made plenty of mistakes along the way to answering that question, but the most important thing we identified was that we needed to know more about our customers and what problems they were really trying to solve in their businesses–even if they didn’t neatly fit into an existing category of ours."
- Michael Dell

But, have you ever wondered which of these four multi nation brands will fail first and what will be the factors behind the fall down of these big sharks. Okay, so there are mainly two main grounds which will decide the success of any company. The two criteria points to examine the fall down are:

So, on the ground of these two major factors let’s examine which organization will fall first individually.

Google is dominating search engine since many years. Right now there is no strong competitor for Google.

Okay, on the grounds of employees retention and attracting the talent, Google has been the top company since 2003. The Google is the best talent attractor when it comes to large public companies. It has been the #1 Public company for over a decades. Google is still holding its foundation as a top company to work. From about 5000 employees in 2005 to about 70,000 in 2017, it is amazing that Google is able to maintain its top position with respect to quality of the hires. The companies who are able to over power Google are Uber and Airburn. That’s only because they are unicorns and it is easy for them to hire/ retain employees.

The regular source of revenue for the Google will be the income generated from the advertisement and YouTube. The Google AdSense is the hub of advertisement and every blogger or website designer go for advertisement on Google only. To be honest, YouTube is very steady, so on the grounds of income Google is way more stable. Similarly, Google is also taking control over smartphone market, PC market with their Google Pixel and Chromebook. They are not relying on only-ads anymore. So, I guess it seems difficult that Google will fall.

Facebook has been a top company for about seven years now. During 2007–20011, the talent index at Facebook was identical to Google. Right now Facebook is the second best public company when it comes to talent attraction. But recently few changes in the Facebook talent index decrypted as they are losing some good talent to the unicorns.  So, this is interesting to see the talent shift in Facebook headquarters, but still, Mark has few tricks up his sleeves to prevent this downfall.

Facebook does not make any hardware so the major source of Facebook income is the advertisement and the information of their users. Facebook mainly relies on a single product that only works if it can retain its userbase of billions of people. Many other social media platforms like Instagram, Quora, Medium & Twitter are becoming popular. If it looses users on its application due to cases like Cambridge Analytica and privacy issues, it will be difficult for Facebook to survive.

Amazon is also ranked in the top ten company list and is ranked #3 among public companies for talent index. Although there was a tight tussle between Google, Facebook, and Amazon a few years back, the order now seems settled. Amazon comes ahead of other public companies like Linkedin, Salesforce, Apple, and Workday.

The company earns their revenue from buying and selling. Amazon has a unique business model.  Amazon shares have been in pretty good condition recently due to their new addition to grocery shopping and new product such as echo. The CEO Jefferson also become the richest person in the world beating the Microsoft CEO this year. That tells the stable economic condition of the company. With smart phones/e-commerce/prime/AWS, Amazon will likely to survive.

Microsoft is a HUGE company ! It’s twice as big as Google when it comes to the number of employees. It has been around forever. Right now Microsoft’s talent index is not in the same league as the other companies mentioned here. The inflow of talent at Microsoft is very different compared to Google/Facebook/Amazon. Microsoft was ranked in the top ten until 2010. From then, there has been a steady decline in talent. It is currently ranked #47. Microsoft has clearly lost the cool factor that it had during the last decade.

Microsoft has few big brands under their name. They earn income from computers, phones, and corporate solution, and to be the clear demand of these products is going nowhere in the near future. So, Microsoft is safe here and they are competent enough to change their approach as per the situation demand. It is very less likely to fall since it has its revenue spilt over various products.

To be honest above mention all company are highly stable in their grounds and they have reached the position, where they are safe. There might ups and downs within these four companies, but in near future, they are going nowhere. 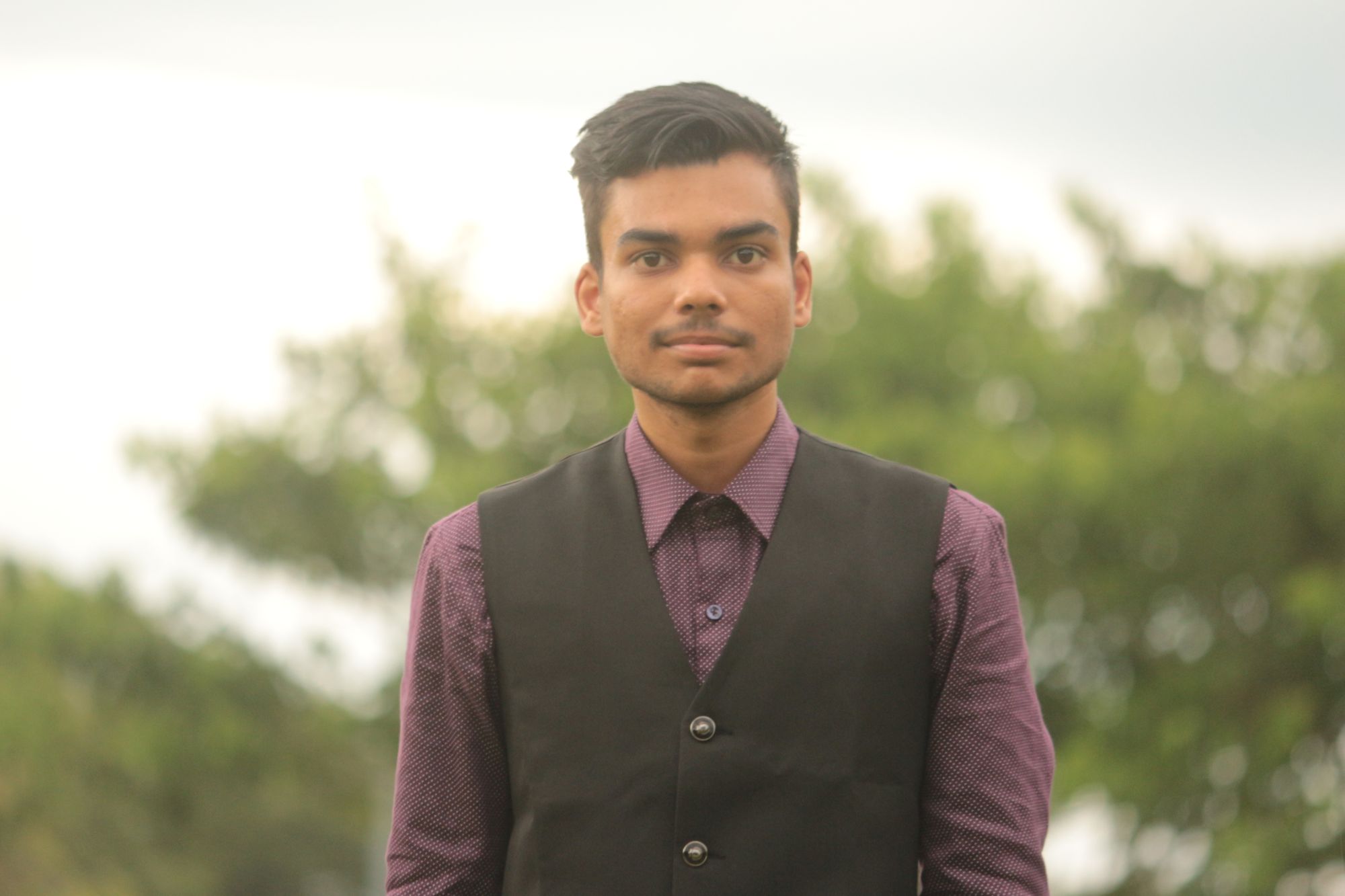 Money View - Teaching India the Habit of Monitoring Finances on a Daily Basis!

30 Business to Start with No Investment or Low Investment

How can Startups Easily Register Their Business To MSME