Maruti seems to be on a roll in India with the launch of the Dzire facelift in the first quarter of 2020. Now, very soon the automaker is going to launch the third generation Maruti Swift Facelift. The new Facelift has already been launched in Japan, taking cues from which we have gained some idea about the changes that we can spot in the facelift version.

Maruti has been delivering smooth family rides in the hatchback segment for quite some now and has been leading the hatchback space. One of the reasons for its popularity is easy maintenance. Also, the easy availability of parts helps in the maintenance process. You can check out the link here https://boodmo.com/catalog/3691-rear_lamp/m11290-maruti-swift_dzire/ for scanning through the catalog of easily available spare parts.

Now it’s the right to uncover five things that we know about the 2020 Maruti Suzuki Facelift.

The dimensions of the facelift version remain the same, so there is no such change on the boot space. The major changes can be spotted in the front, as the facelift version has a honeycomb grille design with a chrome line running in the middle. The updated grille design gives the hatchback a sporty look and the Suzuki badge screams out at the center of the grille mesh. Another change is the inclusion of multi-spoke diamond-cut alloy wheels from the 5-spoke diamond-cut alloys.

Both the 2018 and facelift versions are powered by 1.2-liter petrol engines. But the current engine belongs to the hybrid family. The newly incorporated smart hybrid technology engine brings into play the Idle start-stop functions. it is one of the major reasons for the improvement in fuel economy numbers from 22.05 kmpl in MT to 24.05 Kmpl in MT. The fuel economy number gets even better with 25.2Kmpl in the AMT setup. The engine turns an increased power of 90bhp, while the torque remains the same of 113Nm.

The increased fuel economy is supported by a smooth drive thanks to the powerful engine and the five-speed automatic and manual gear transmissions. Further, the newly designed engine adheres to the BS-VI emission norm compliance. It is already known that the automaker had discontinued the 2.3L diesel engine, which had not been upgraded to BS-VI from BS-IV, and thus we see a new hybrid petrol engine.

On the inside, the hatchback has a similar cabin with similar material used for seats, largely the upholstery has no major changes. Though we have a welcome change, with the addition of a 7-inch smart play studio infotainment system, which supports the Apple car play and Android auto.

The newly added infotainment is quite responsive and smooth to use. Other features of the infotainment system remain the same. Like navigation, and Bluetooth connectivity.

The instrument cluster receives enhancement with a 4.2inch multi-information display, which provides various key information like distance to empty fuel and all other relevant details. The instrument cluster is neatly designed. Every element inside the cabin is placed aptly, so the driver can easily control and use them. On a side note, the Swift facelift comes with a cruise control just like the Dzire.

Let's pick out some of the safety features which are available on both the original and the facelift version and then see the major changes included. So, below are the common safety features.

Some of the safety features mentioned above are common in most of the hatchbacks. But safety feature additions in the new Swift facelift include ESP or Electronic Stability Program. The second addition in the safety feature category is the Hill launch assistant. One important thing that you need to note is that the additions are available only in the Automatic variant.

The addition of new features in the facelift, especially on the engine and safety side of things hints towards an increase in the price by nearly ₹ 20,000 to 25,000. The final price of the automobile may range from ₹ 5.19 lakh to 8.02 lakh. It was estimated that the facelift car, in a normal situation, would have been launched in August. But as we all know the situation is nowhere near to normal, so the launch date cannot be pinned down.

Maruti Swift facelift has made decent changes to give the hatchback an upgraded feel. Two major changes which include engine and safety that can bolster the performance of the new vehicle in terms of sales unit. The only thing that could be tweaked around was the interior design, as it largely remains the same. 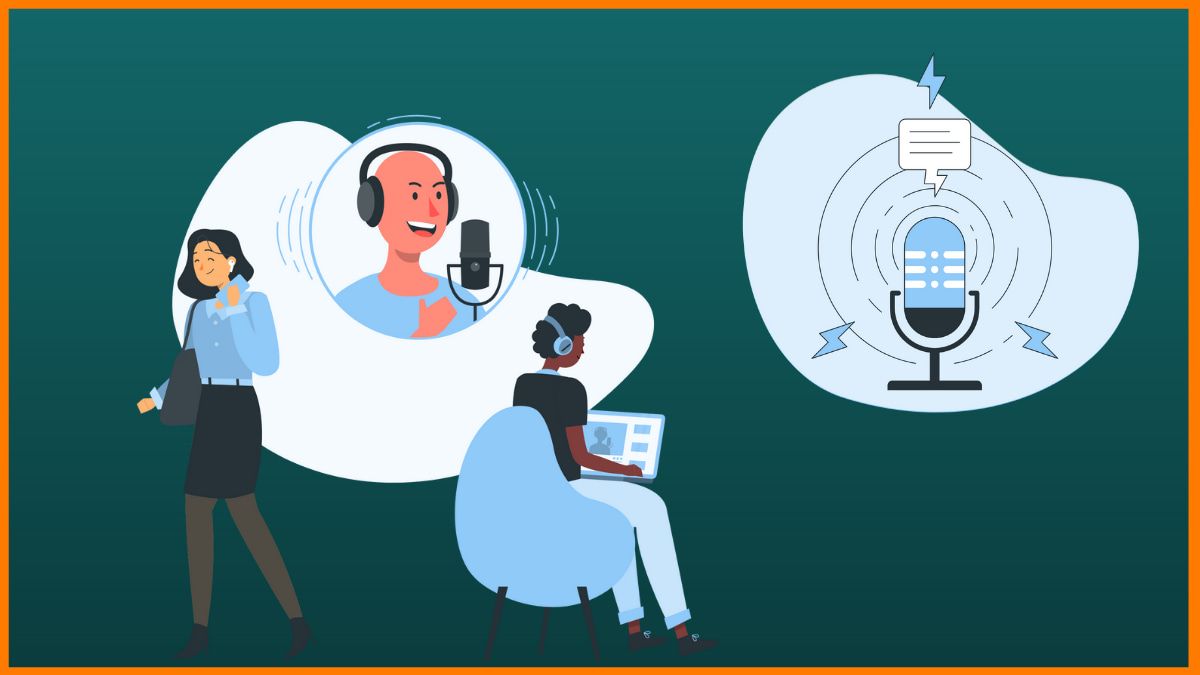 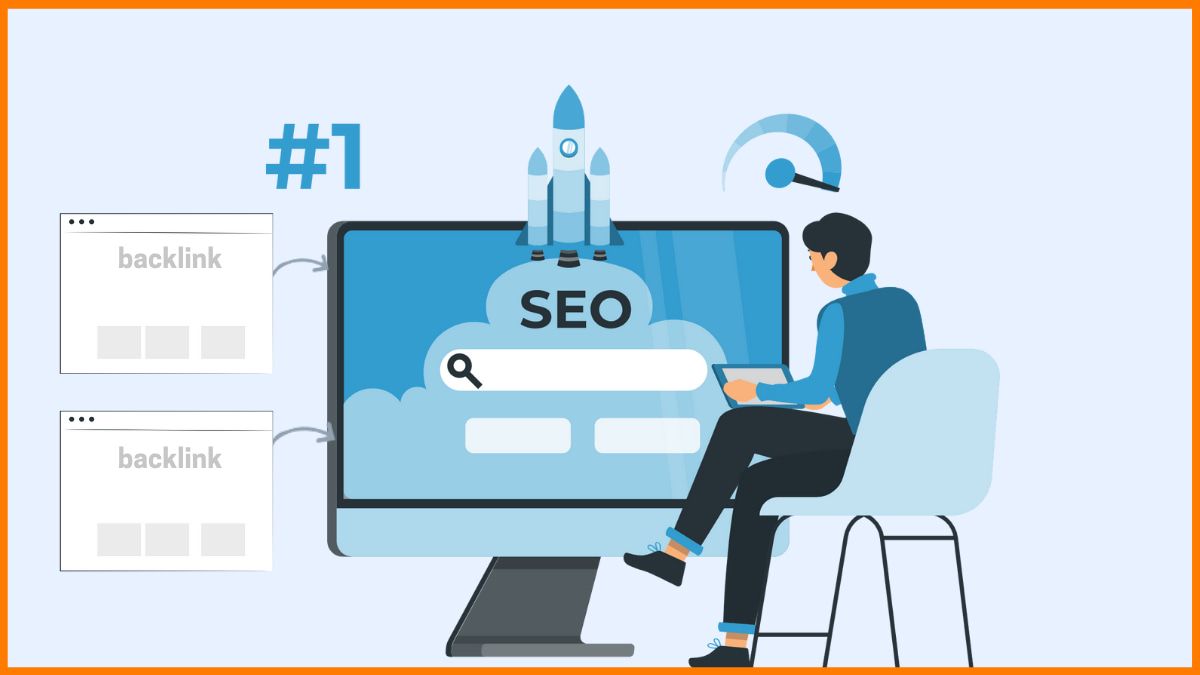