What Is Right to Repair and How It Will Impact the Smartphone Industry in India?

Right to Repair refers to the concept of allowing end users, business users as well as consumers, of technical, electronic or automotive devices to freely repair these products in case of mechanical or technical failure.

There are a few requirements that assume particular importance

The eventual aim of the Right of Repair is to favour affordable repair instead of replacement. This, in turn, leads to a more sustainable economy and a substantial reduction in electronic waste.

Who Started Right to Repair?

The ideology of planned obsolescence and restricting independent repairs was initially adopted by Alfred P. Sloan of GM Motors in the 1920s. This approach was damaging to independent repairs as it played a psychological game with consumers and drove them towards upgrading their cars with newer models.

On the other side, repairs were made unattractive and expensive by pushing them into authorized service centres. The global economy was restricted making it difficult for independent repair shops to procure spare parts.

By the late 1950s, many other companies had adopted a strategy similar to GM Motors. The first fight for the Right to Repair was brought about due to the market dominance of IBM in the computer mainframe market.

Surprisingly, IBM was sued by the Department of Justice, the USA for undermining the second-hand market by allowing clients to only lease their products but not own them.

IBM’s monopolistic position was effectively brought down by the Department of Justice, USA when it successfully pursued a consent decree that forced IBM to immediately put into action a few things.

The company has to sell all their products at a fair market that would not be a disadvantage over leasing and spin off the service division and provide parts, maintenance instructions and tools at fair market conditions to independent repair companies.

This ensured that a second-hand product market and an after-sales service market could be created. Unfortunately, this decision was not applicable to future electronics manufacturers and was eventually abolished in 1997.  However, it was the first ever real fight for the Right to Repair.

Legislative Move Towards Right to Repair - Challenges Between 2000-2020

This time as well, the first proposal for Right to Repair began in the automotive industry as it came under scrutiny. It was introduced by Joe Barton and Edolphus Towns and was an effort to end the monopoly of control by manufacturers over repair information. This was resulting in a significant loss of business for independent repairs as they had to turn away car repair jobs due to lack of knowledge.

Although this effort was foiled by the automotive industry through successful lobbying, the Right to Repair ideology took a hesitant step forward in the form of a voluntary agreement by manufacturers to provide independent repair companies with spare parts and diagnostics manual.

Most independent repair companies still struggled to procure spare parts, this began a journey towards getting traction for the Right to Repair in the legislative branch.

2012 saw the first Right to Repair law for the automotive sector which required automobile manufacturers to sell the same service material and diagnostics to independent repair companies, mechanics and consumers as they provided to their dealerships exclusively. Following this many more states followed the same example and the movement goes on till today, across many countries, including India.

This law has also raised the need to be extended to all industries related to technical and electronic goods giving the consumer and independent repair companies the Right to Repair their devices instead of upgrading and buying a newer version.

The Indian Department of Consumer Affairs has set up a committee to develop a framework for the ‘Right to Repair’ movement. This framework lays emphasis on important sectors like mobile phones, tablets, consumer durables, automobiles and farming.

Effects of the Right to Repair on the Smartphone Industry

Manufacturers, especially the mobile phone industry, are continuously finding new ways to lock devices. This bypasses the owner’s rights to repair. Steps like part pairing and locks on the software to prevent repairing smartphone display screens are ways that act as deterrents for independent repair companies and consumers alike. This proprietary control of manufacturers, the government feels, infringes on the consumers ‘right to choose’.

India, fortunately, has a robust repair service sector and third-party repair mechanics. The Right to Repair, when passed will –

What Does the Future Hold for the Right to Repair Industry

The framework of Right to Repair is being positioned in the local market to be helpful to consumers and harmonise the trade between equipment manufacturers and third-party buyers and sellers. There is no doubt that it will reduce e-waste which is a huge leap forward in sustainability and planet preservation.

The details of when the Right to Repair rule will be implemented have not yet been revealed by the Government. But it is definitely a chance to look forward to with great enthusiasm.

Is there a Right to Repair in India?

Yes, the Government of India is planning to introduce a Right to Repair law in India.

Which country implemented the Right to Repair Act?

The USA was the first country to implement the Right to Repair act.

Why is the Right to Repair important?

Right to Repair is important because its customers choose to repair their devices from a certified authorized centre or a repair shop. It is also great as leads to a more sustainable economy and a substantial reduction in electronic waste. 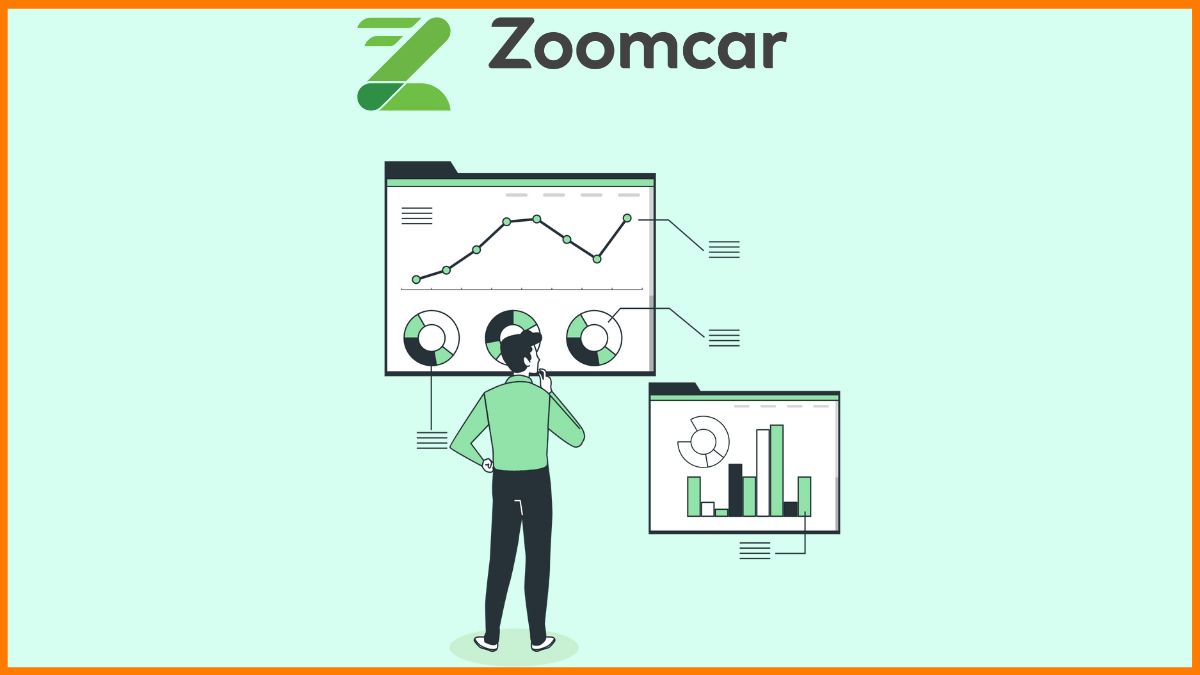 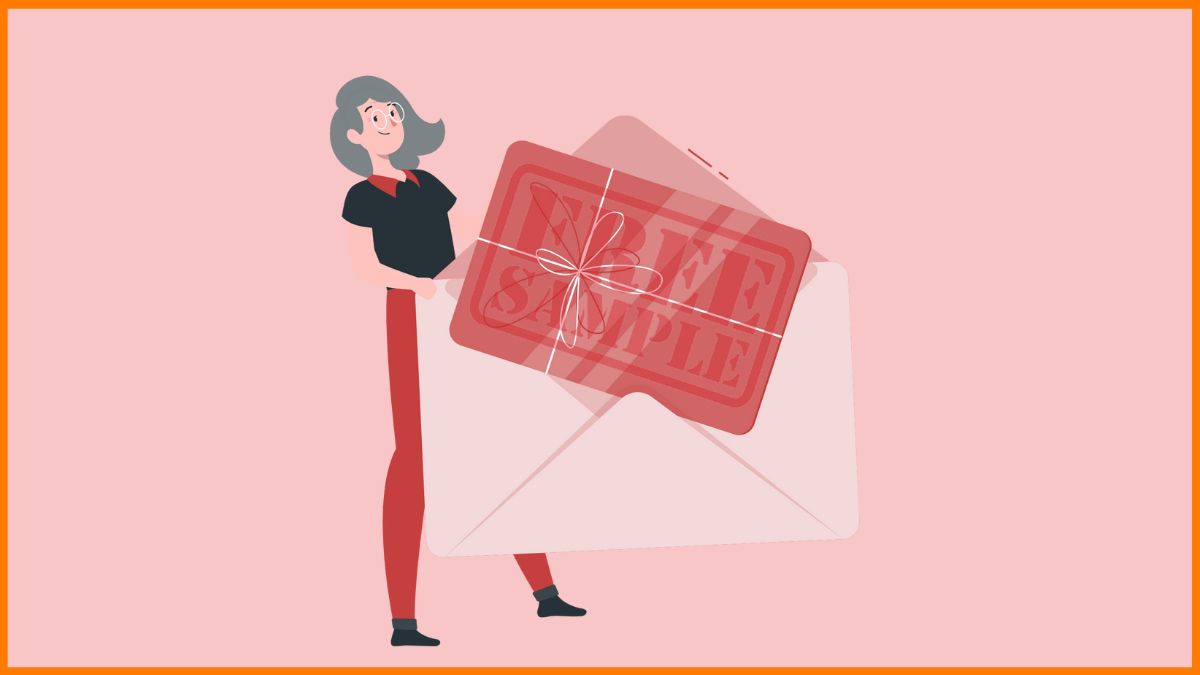 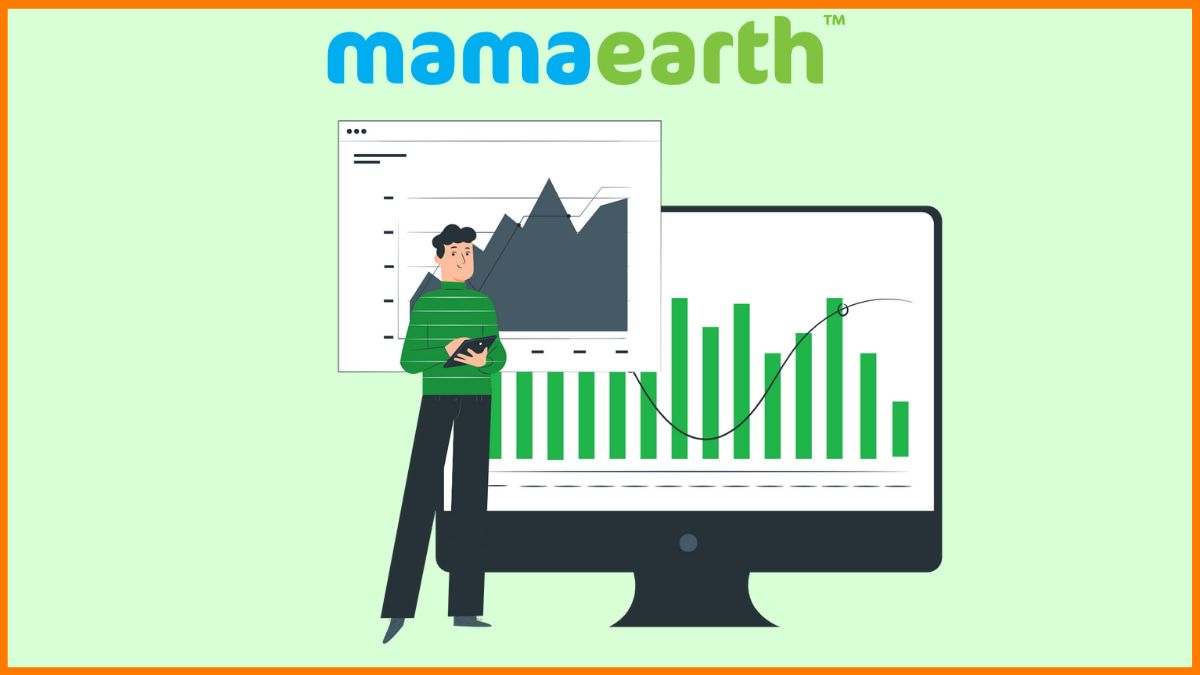