What are Regulatory Credits and How Tesla made it a Business?

TESLA’s dependence on Regulatory Credits that shot up their revenues in the last four quarters has been yet again under scrutiny and this time the critic is the American investor and hedge fund manager Michael Burry, who’s betting against Tesla and its strategy of monetizing from the regulatory credits. The investor is long puts against 800,100 shares of Tesla, as revealed in the filing with SEC.

Burry in a tweet (now deleted) said that TESLA’s reliance on regulatory credits to earn more profits concerns him and also bet against the EV maker betting that Tesla shares will go definitely go south.

In a regulatory filing with the U.S Security and Exchange Commission, Burry revealed a short position against Tesla worth $534 million. “The Big Short” also mentioned that Tesla might be impeding the company’s long-term prospects by relying on profits generated from regulatory credits.

In this article, we will be exploring what are regulatory credits and how Tesla has made it the company’s alternate medium to generate revenues.

What are Regulatory Credits?

In a pledge to reduce carbon emissions, governments around the world have introduced incentives for electric vehicle manufacturers to develop environmentally friendly, low carbon-emitting cars. Every car manufacturer has to develop a certain number or percentage of eco-friendly cars in order to avail these credits.

Regulatory Credits are like subsidies provided by the State of California and 13 other US states in the country for regulating factors that are responsible for environmental pollution which include: zero-gas emission, greenhouse gas, clean fuel, and carbon emission.

The governments issue regulatory credits to vehicle manufacturers. Auto manufacturers require to produce a certain number of Zero-emission vehicles (ZEV) to obtain these credits. If they fail to comply at the end of the year, companies are levied with hefty fines.

Since Tesla has an all EV line-up, it stacks up surplus credits. These credits are tradable and therefore other automakers buy these credits from Tesla to avoid an excessive fine. For example, Fiat Chrysler Automobiles NV has reportedly committed to buying $1.2 billion worth of regulatory credits from Tesla to comply with the new European environmental regulations going into effect from 2021.

In the last quarters, Tesla’s revenue grew by 46% YOY from $7.38 billion to $10.74 billion. This revenue isn’t just from auto making and leasing cars. A significant portion comes from the sale of regulatory credits.

Another segment under Automotives that fuels the revenues is the sales of regulatory credits. When complied, this figure aggregates Tesla’s total sales revenue.

How does Tesla Benefit from Regulatory Credits?

Regulatory credits can be availed with zero to a negligible cost and can be sold with a 100% profit margin. Over the decade, Tesla has been stacking up on huge amounts of credits as it has surplus credits over the required compliance. It made $428 million last year’s second quarter from selling regulatory credits alone.

Regulatory Credits in other countries

Other than the US states, Tesla has its business in China and Europe who have emission rules along the same lines. China has been steadily progressing in the emission-free cars campaign since 2019 and Tesla is bound to receive the green credits.

In Europe, the lawmakers stated that the average emission of carbon dioxide from cars must not exceed the limit of 95 grams per kilometer. Europe is aggressively pushing the development of cars that emit less than 50 grams of CO2 per kilometer.

How does Tesla get regulatory credits?

Regulatory credits are provided by the State of California and 13 other US states to Tesla.

What are regulatory credits?

Regulatory Credits are given by the state and federal government for contributing zero pollution to the environment.

How much does Tesla make selling carbon credits?

In 2020, Tesla reported a regulatory credit revenue of $1.6 billion breaking all prior records. When we look at all the quarterly reports, Tesla seemingly isn’t generating profits from its automotive sales and is rather relying on the sales of regulatory credits which has in fact helped Tesla stay afloat.

In the fourth quarter of 2020, Tesla’s CFO was asked about the sustainability of revenues coming from regulatory credits for 2021. In an interview with CNBC, he stated “What I’ve said before is that in the long-term regulatory credit sales will not be a material part of the business and we don’t plan the business around that,” he said at that time. “It’s possible that for a handful of additional quarters it remains strong. It’s also possible that it’s not.”

Tesla’s net profits went south amounting to $600 million without the regulatory credit revenue in its first quarter in 2021.

Burry and other financial experts are predicting that selling regulatory credits won’t be a winning move for Tesla in the long run as most of the automakers will get into EV line-ups either with the fear of compliance or for the sake of the environment. 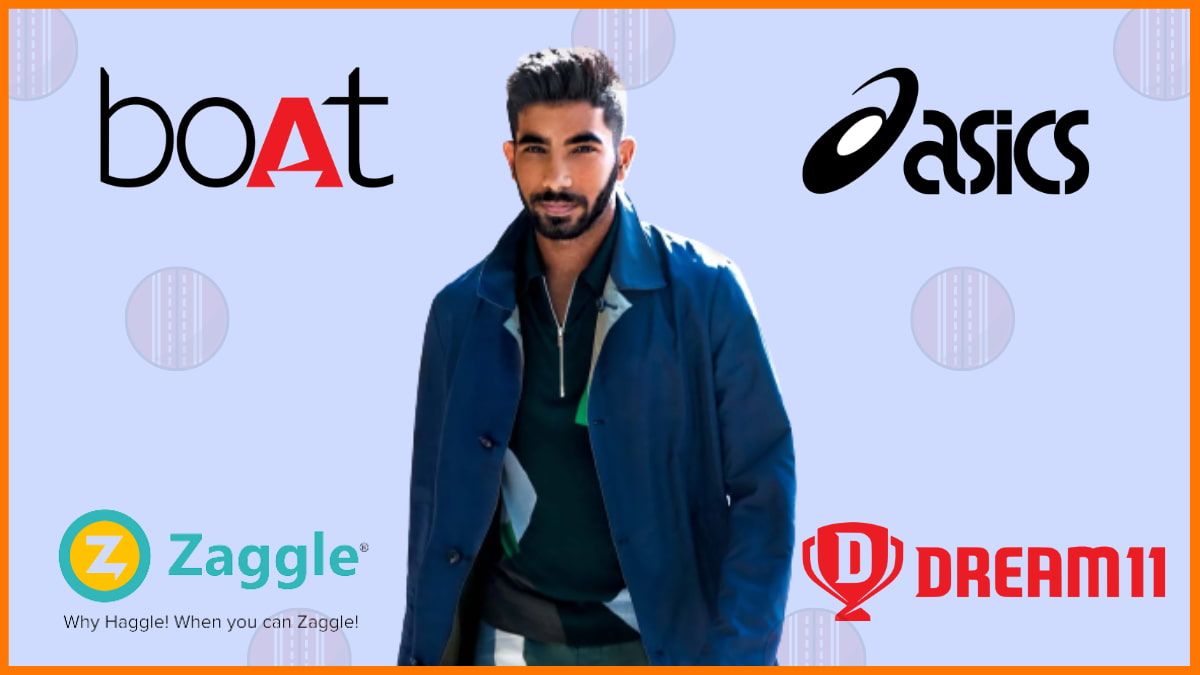 Why Different Companies Use the Word 'Free' to Sell their Products?