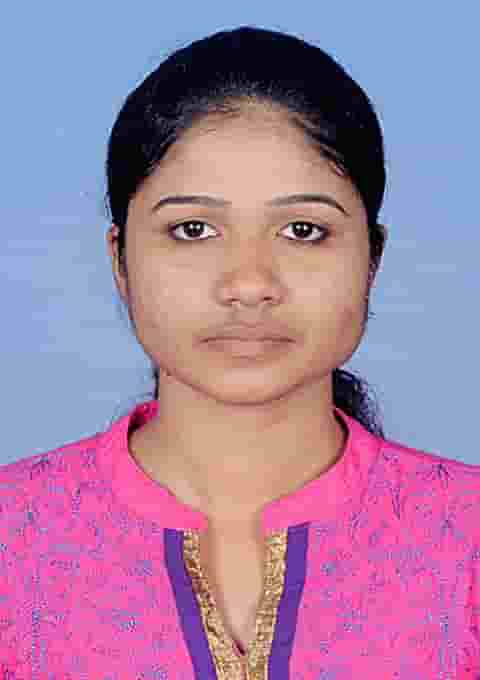 A R Rahman, the well-known Indian composer and performer is also known as ‘The Mozart of Madras’. Born into a musical family in Chennai on January 6, 1966, he was named A S Dileep Kumar. Rahman started his career by composing jingles for various advertisements and documentaries on Indian television. In 1992, he started his movie career with the famous director Mani Ratnam through the movie ‘Roja’. Being a huge industrial musical hit, Roja gave a great breakthrough to his career.

Following his dreams and composing for hundreds of movies, in 2001, one among them, Lagaan was selected as the first Bollywood movie nominated for the Academy Awards in the year 2001. His works reached more heights and started conquering Hollywood. Working in various film industries from south to North, A R Rahman is one of the world’s top artists.

In 2006, A R Rahman along with his mother Kareema Begum founded the A R Rahman Foundation. To empower the youth of the lower section of society by offering world-class music was the main agenda behind the organization started by this selfless and inspiring mother-son duo. They also target bridging the gap between race, class, caste, and communities. The foundation also supports the medical and educational needs of the poor and many more causes.

Being a humanitarian and a philanthropist, A R Rahman always gives immense importance to the value of life. He endorsed several brands that have particular significance in them. Here is the list of brands endorsed by the A R Rahman.

The brand Sheenlac was established in 1962 by Mr. John Peter. The main aim behind this brand is to provide high-quality innovative products beyond customer’s expectations. This resulted in the innovation of non-alcoholic wood polish.

A R Rahman was signed as the brand ambassador of Sheenlac specialty coatings. To promote the brand’s wide range of products including wood, floor, industrial paint and coating products. Sheenlac MD finds A R Rahman to be the best fit for their brand, which focuses on innovation, tech- adoption, and transformation.

A R Rahman, on the other hand, believes in the commitment to quality and innovation by Sheenlac, offering environment-friendly technology products. The advertisement shows A R Rahman in his musical workspace, which blends his musical journey with the brand.

A R Rahman is the only choice they could make while thinking about a brand ambassador. In 2014, A R Rahman was roped as the brand ambassador for their electronic musical instruments. To improve the keyboard market in India, which is now moving at a slow pace was their main target.

By signing for a partnership with CASIO, A R Rahman appeals to everyone to learn music, which helps in overall personality development.

Airtel has grown along with the magical tunes of the music maestro A R Rahman. In 2002, Airtel got its signature tune, composed by A R Rahman. The telecom giant always tries to bring out the best in advertisement with their pleasing music, along with a great message. They have succeeded in this as each advertisement leaves a mark in the heart of viewers.

WorldSpace is a satellite radio network, with maximum subscribers from the continents such as Africa, Middle East, and Asia. India is their main area of business as 90% of their subscribers are from India. They have their signature tune composed by A R Rahman, which gears up their integrated marketing communication campaign.

JBL is a brand under the parent brand Harman, which manufactures audio equipment and products. The new marketing strategy of JBL has partnered with the music legend, A R Rahman. Having more than 60 years of innovative experience in the field of audio products, A R Rahman was their choice while they thought of stepping into the world of marketing.

Featuring A R Rahman himself is a visual delight. Along with peaceful and mind striking music through the luscious forest and arid desert, featuring the manufacturing of different music instruments ends with the legend appealing about the instrument that brings the life ie JBL with a tagline ‘Hear the Truth’.

They aim to pass a message about the soul of music, be it any kind or using any instrument. It is brought in its purest form to the listeners through JBL products, which never fits by featuring someone else.

The music maestro of India, A R Rahman is the first Indian to receive 2 Oscar awards. ‘Best Original Song’ and ‘Best Original Score’ awards were won in 2009 for the movie ‘Slumdog Millionaire’.

What are the brands endorsed by A R Rahman?

List of Brands Endorsed By A R Rahman are:

Who is brand ambassador of BAFTA?

A R Rahman is the brand ambassador of BAFTA (British Academy of Film and Television Arts).

ANJANA A K
MCA post graduate, having experience in digital marketing and SEO along with content writing Have something interesting to share on our site? Reach out at story@startuptalky.com