The role of venture capital is very much essential just as the importance of a perfect business idea is. Even though coming from very different backgrounds, Rema Subramanium and Ritu Verma have some important things in common, that is, both of them are very passionate about making an impact and backing the entrepreneurs who wish to do the same.

This is the success story of Ankur Capital, a seed fund that aims to bring a revolution in the startup ecosystem. Apart from controlling the company, the face of the company has excelled in other fields too! Talking about Rema, she is an entrepreneur and Ritu, is a physicist. So, what ignited the duo to form the Ankur Capital and help the entrepreneurs in achieving their dreams? Let’s read!

The passion to serve the startup ecosystem led the twp highly driven and motivated ladies to start a fund which is now called Ankur Capital. The company is an INR 40 crore social venture fund that invests in the startup business which impacts the low-income communities of the country.

As per Krishna Kumar, the co-founder of Cropin Technologies, a venture in which the venture has invested, had mentioned how Ankur has been much more than an investor. Apart from showing interest in his company, Ankur has been a great supporter, mentor, and an extended team for the startup! This attitude has helped the team to learn more about the background of venture capital as well.

The duo of Ritu and Rema has spent over 15 years in the corporate sector and the investing roles. But, most of this time as an investor was spent outside the country and their inner voice said that they should world in India to change the startup ecosystem for the better good. Therefore, using business as a tool for development was a very powerful idea that pulled Ritu into impact investing.

Before that, Ritu was working as a physicist and innovation, and implementing new ideas to the market was always a part of her previous roles. Hence, Ritu was naturally dawn to early-stage entrepreneurs. When Ritu returned to India, she started working as a mentor to social entrepreneurs. While working she realized that the gap faced by the entrepreneurs was very large. The main part of the challenge faced by any entrepreneur was money and that triggered her to set up Ankur.

Ritu met Rema while mentoring social entrepreneurs and the discussion was on the topic about the gaps that jointly brought them together on how to address the issue. Talking about Rema, she had spent over 30 years being the CXOs of a multitude of companies and had become a mentor with an idea to give back to the startup ecosystem that had given so much to her.

Now, both of them were passionate about the business sector, and creating sustainable inclusive ventures was their main agenda. This shared vision brought Ritu and Rema together and hence, they worked for helping out aspiring entrepreneurs. Even though they have different backgrounds, but at the core of it, they have an idea upon which both of them have similar ideologies. Adding on to this, the fact that the duo is learning a lot of things every day keeps the partnership very exciting.

As per Ritu, funding is just one part of the multitudes of the problem the startups face. It is important to add value to the companies and bring in long-term support and hence, this is what Ankur Capital aims. The main goal of Ankur Capital is to kick start business for social impact and join them to build the next set of inclusive business in the country. The team of Ankur capital brings in every rigor that is necessary for investments and building businesses.

The team of Ankur Capital hopes to seed the next 200 impact businesses that will change the future of the startup ecosystem and lift 100 million people out of poverty. The funds are also more of a path bearer that will pave the way for many such mini-funds that can systematically address the gap that haunts many ecosystems.

Talking about Ankur Capital, it is an INR 40 crore fund and looks at deploying over INR 50 lakhs initially in a company. In their first round, the team had expected to seed around 20 companies!

As per the team, they believed that there are a lot of ideas and companies that can drive social impact in India. However, in the sectors that the company looks is at product and innovation. The role of product and innovation is very vital in figuring out how giving the remote community access to markets can be a mix of products.

When the company had invested in three companies, the experience they gained was a positive one. The startups they invested have grown and have attracted many capitals, and partnerships that will help them in the long term and create the internal processes and governance.

The team has been very selective in their investments and has given their social impact as the first criteria. But, the main reason why the team of Ankur capital picks up a company is the ideology and entrepreneur. The business model, marketing strategy is also part of the screening criteria of the team.

The startup ecosystem has progressed very well during recent years, but due to a huge gap related to lack of funds, a particular startup is not able to make it to the bigger stage. Now, with companies like Ankur, the gap seems less wide, and people can come forward to achieve their dreams.

Now, by helping out the indigenous ideas, the team of Ankur is helping many people to come out from poverty. They are helping people to realize these dreams and hopefully, Ankur will be one of the biggest names in the startup circuit! 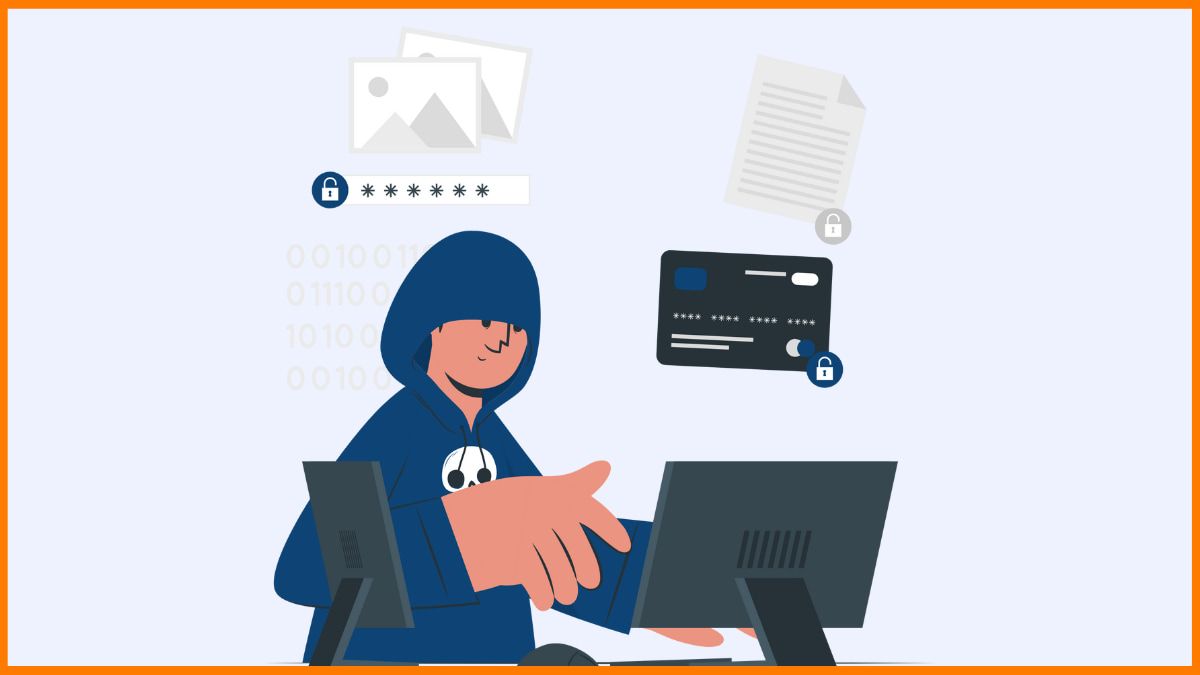 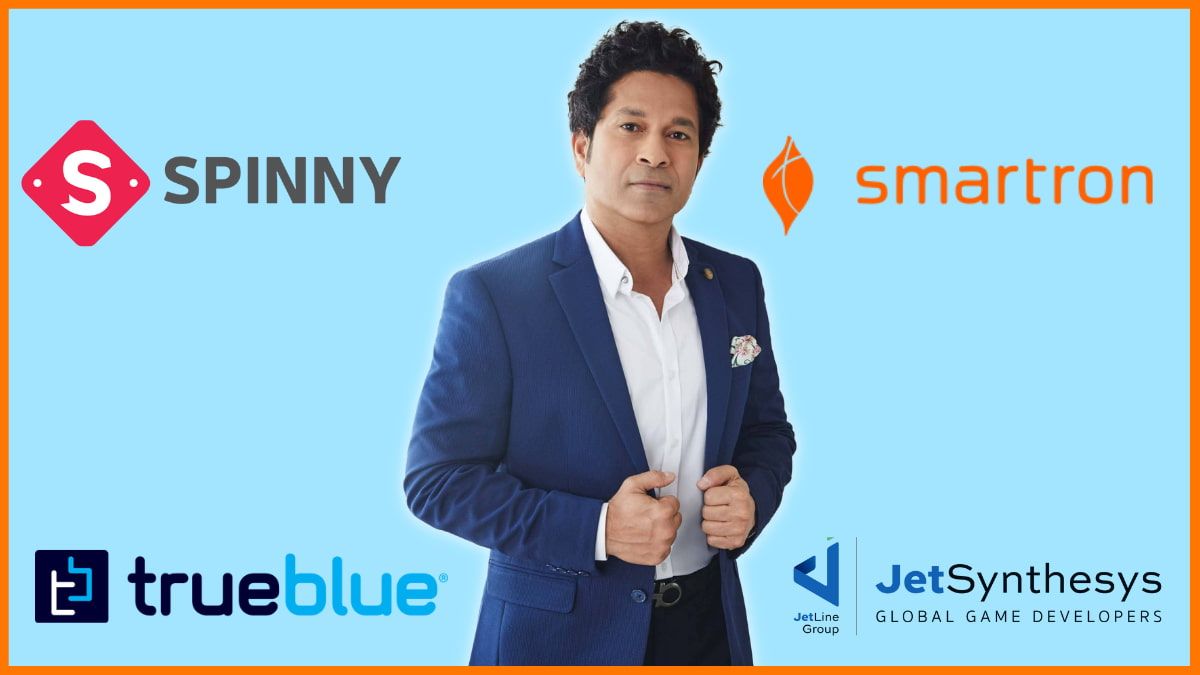 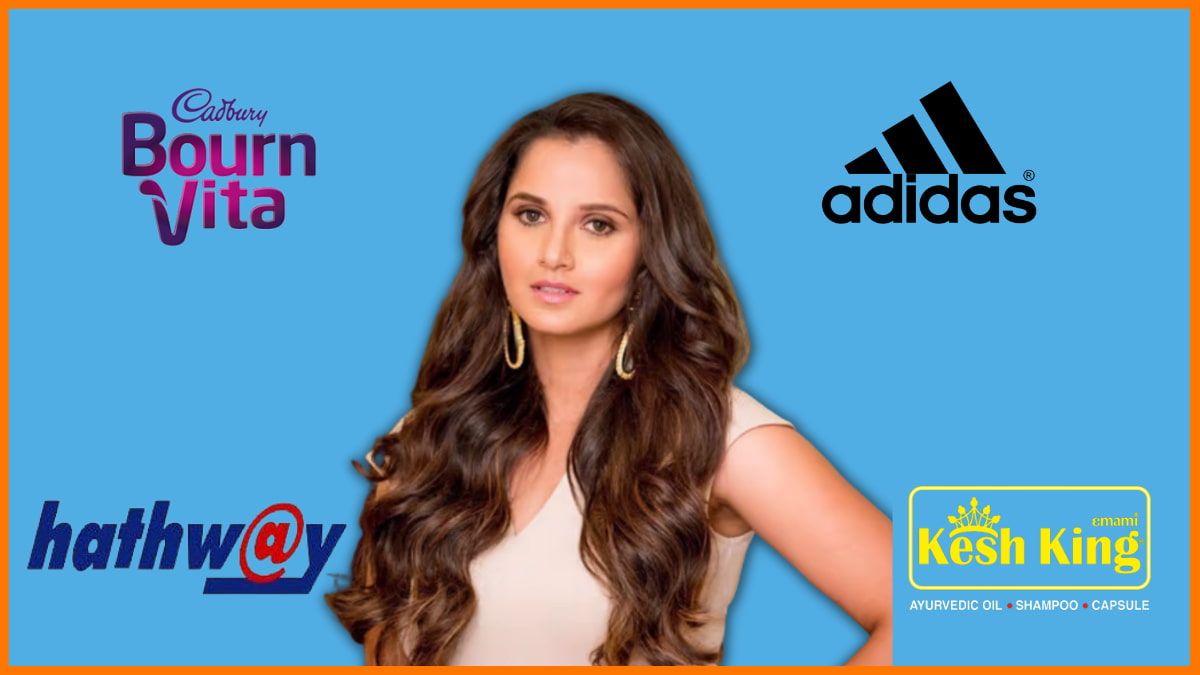