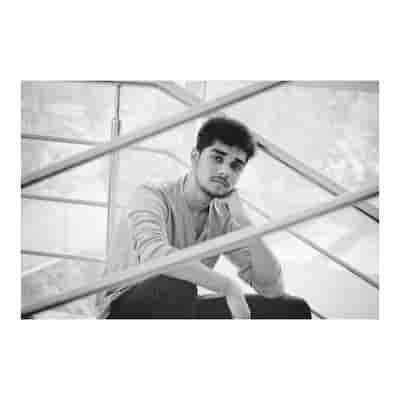 Have you ever been dawdling around your desktop or laptop, when you bumped into the Gallery and began reminiscing old pictures that you have saved over the years? Do you find the same pictures over and over again, until it starts bothering you? This is quite a usual scenario, and has been a headache for many Windows users. Be it old family pictures, social media posted photos, or work related stuff, duplicate photos eat up a lot of space in your hard drive, cause inconvenience, and tend to disorganize gallery.

This problem can be eradicated with the help of Duplicate Photo Cleaning Applications. As is quite evident from the name, these applications search for duplicate pictures on your computer, or even similar pictures based on their settings, and specify and remove them from your computer, freeing up space, and removing all the problems which arise due to accumulation of duplicate photos. You can find many such applications on the web, and it might be difficult for you to choose between them. So here we discuss 5 such Duplicate Photo Cleaning Applications for Windows 10, so you can find the best match for your computer.

Awesome Duplicate Photo Finder is a free tool that allows you to locate and remove recurring pictures on your computer's hard drive. You can also find similar looking pictures and remove them on your wish. Be it comparison of edited images, resized images, or ones with color correction, this tool points out any similar photos, which you might want to remove. Awesome Duplicate Photo Finder also supports most image formats, including jpeg, png, and bmp.

VisiPics is a free and easy to use duplicate photo remover. It looks for either same or similar looking pictures, and deletes copies of these images to free up occupied space. VisiPics asks you to select the folder to apply the check and then uses a five image comparison filter to identify twin or similar images. It is a fast tools which allows you to multitask, while the filter scans for duplicate images.

Duplicate Photo Fixer Pro is a tool for Windows, Mac and Android for removing similar and duplicate pictures and for internal and external storage support. It has been a go to tool to have a sorted image gallery without any fuss involving duplicate pictures, retain storage space consumed by unwanted files, and categorized groups. With different methods for identifying similar and duplicate images, Duplicate Photo Fixer Pro uses an auto mark to mark those images and allows you to remove them all at once or consecutively.

Duplicate Photo Cleaner makes it easy to compare pictures on your desktop by viewing multiple pictures at once, side by side. It also offers the users a scan mode which helps manage content in Adobe Lightroom, to compare and find duplicate pictures. It can also find similar but edited and/or resized images with algorithms that compare pictures with human like intelligence and accuracy. Duplicate Photo Cleaner can be used on both, Windows and Mac, and supports various image formats.