Expedia - An Online Booking Portal for Business Travel and Vacations

Company Profile is an initiative by StartupTalky to publish verified information on different startups and organizations. The content in this post has been approved by Expedia.

Are the countries present on this globe closer to you? Does the word 'travelling' boost your daily life activities? It always accounts for around 1 out of every 11 jobs connecting its workers globally, emotionally and most importantly physically of course not on a device, but in the real atmosphere where memories do matter the most. It expands minds, feeds souls and opens hearts! Simply, travelling is a force for good.

Expedia is an American travel organization for both consumers and small businesses. It is a travel portal offering travelers a great variety of hotels in their desired destinations and many more. Read the Expedia Success Story below!

Expedia is such an online American company that is considered to be the 8th largest travel agency in the United States. It is the one that cares about each and everyone's budget and activities of every kind, especially during this era of competitive rates.

Expedia has thousands of hotel partners all over the world and most importantly it is a space where travelers can book everything needed for a holiday.

Rich Barton is the founder and the CEO of the company. He initially began as a General Manager at Microsoft. Then he worked at various other companies as a Board Director most of the time. He completed his education at Stanford University.

Expedia initially began providing online travel services on the Microsoft Network toward the end of 1996. Microsoft in 2001 agreed to sell its interest in Expedia and it was a deal that was finalized the next year. Expedia expanded in many ways.

It grew from selling flight tickets to providing a vast range of travel products such as hotels and packaged travel plans! It also entered the corporate travel market and expanded internationally, opening sites in Canada, and other European countries.

The mission and the vision of the company Expedia is to power global travel for everyone and everywhere!

The new tagline of the company is, 'It matters who you travel with!'

Expedia has got a merchant model when it comes to the offering of hotel rooms! Expedia buys hotel accommodations at a discounted price and then turns around and sells it at a sizable markup to the end-user. Such sort of rooms are always booked in advance by the clients and then paid for hotel rooms during the time of the main purchase done by the clients.

Expedia makes money in different ways! The greatest of all those ways is through hotel reservations, which the company is mainly known for enabling clients to do. Around 70%-75% of Expedia’s revenue is generated from hoteliers, the lodging sector. Expedia has got a very simple supply and demand strategy. Flight ticket sales comprise just 3% of the entire revenue generated by the company. Car rental, insurance and other services also do play a role in generating the revenue which is just 15% of the total induced.

It initially buys up a large number of rooms at a discounted price and then advertises the bookings through its site as the cheapest one will find currently in the marketplace.

Expedia did raise $3.3 billion in funding over the three funding rounds.

The global revenue of Expedia rose by approximately around 65% the last year that is over the previous year. There was a decrease sharply seen to $5.2 billion in 2020 because of the onset of the coronavirus (COVID-19) pandemic. Anyway, the company's revenue went up to $8.6 billion in 2021 as the travel need improved.

Expedia has got its social media profiles present on Facebook, Instagram and Twitter and also has got its professional profile present on Linked In. Not only this but also Airbnb has got its name on various famous web portals.

The competitors of the company are CWT, American Express Global Business Travel and Booking Holdings.

CWT is one of the top competitors of Expedia! It is headquartered in Minnetonka, Minnesota and was founded in 1994. CWT works in the Travel Industry Sector.

American Express Global Business Travel is also one of the top competitors of Expedia. It is headquartered in Jersey City, NJ, USA and was founded in 2013. This company works in the Travel Agency Sector.

Booking Holdings is perceived as one of the top competitors of Expedia. It is headquartered at Norwalk, Connecticut and was founded in 1997. It operates in the Packaged Vacations and Your Operations Field.

When was Expedia founded?

Expedia was founded in 1996 in Bellevue, Washington, US.

Who is the founder of Expedia?

Rich Barton is the founder of Expedia.

Who are the competitors of Expedia?

Top competitors of Expedia are:

Purbalee Dutta
I am a content writer. Delivering information about various companies is my supreme goal. Have something interesting to share on our site? Reach out at story@startuptalky.com 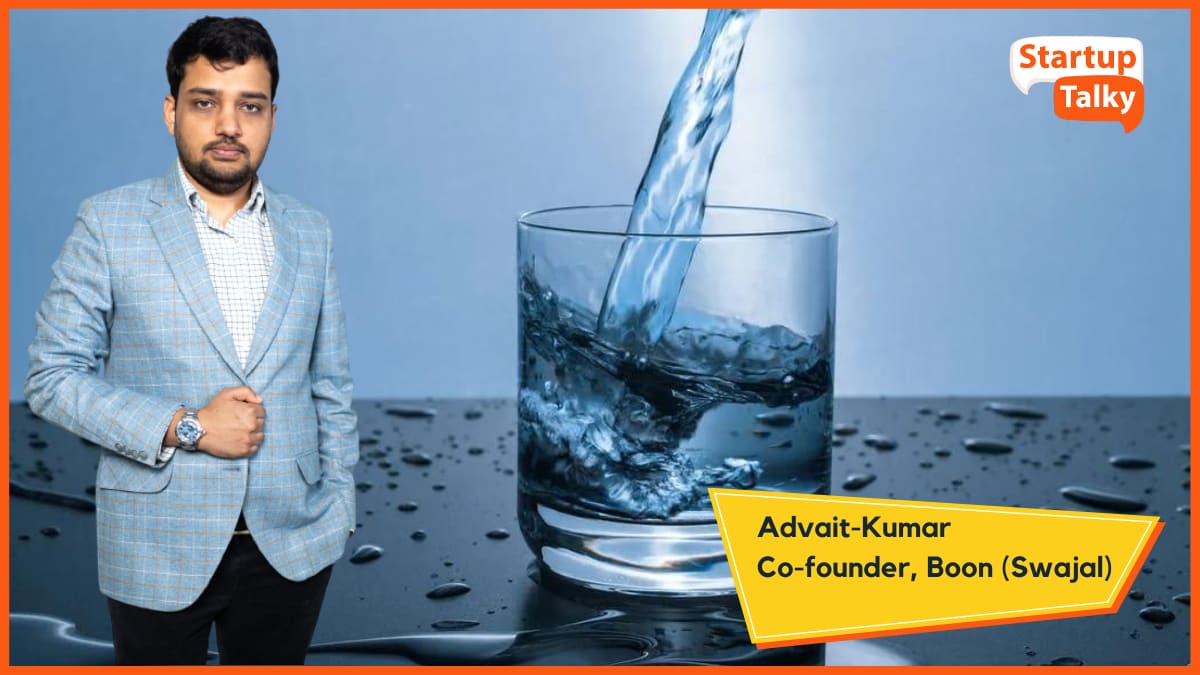