The social media giant Facebook will invest $5.7 billion which is Indian Rs 43,574 crore for 9.99% of Reliance Industries Limited’s(RIL) telecom business Reliance Jio. By partnering with Jio, Facebook plans to take advantage of its popular WhatsApp messenger to offer digital payment services to small grocers in India.

Facebook has been trying various means to get a strong foothold in the Indian market over the past few years but it has not always been successful. In 2016, Indian regulators blocked a Facebook service called Free Basics which looked to give free access to popular web services such as Wikipedia.

Reliance Industries Limited, Jio Platforms Limited and Facebook, Inc. announced the signing of agreements for an investment of Rs43,574 crore by Facebook into Jio Platforms. In separate statements, both companies said that as a part of the deal, Jio Platforms, Reliance Retail Limited and WhatsApp entered into a commercial partnership agreement to accelerate Reliance Retail’s new commerce business on the JioMart platform.

The investment will value Jio Platforms, a digital apps platform, at Rs 4.62 lakh crore. The deal will help Mukesh Ambani owned RIL reduce debt further and allow the Mark Zuckerberg led Facebook get a stronger foothold in Indian market like it has in the US major's largest market.

Facebook's investment will make it the largest minority shareholder in Jio Platforms by putting the enterprise value of the business at about $66 billion i.e. Rs 4.62 lakh crore. Jio variously operates broadband, mobile services, and online commerce platforms. Facebook’s investment gives it around a 10 percent stake in the company making it the largest minority shareholder.

What is the Motive behind Partnership?

The deal gives the social media giant a firm grip in a fast-growing market. It will help Reliance cut debt and boost its new online grocery marketplace JioMart. Jio Platforms holds a host of Reliance's digital assets including Jio Infocomm, which has become the country's largest telco within about three years of its launch. It has 388 million subscribers.

Mukesh Ambani, Chairman and Managing Director of Reliance Industries Ltd, said,
“ The partnership between Jio and Facebook will help realise Prime Minister Narendra Modi’s ‘Digital India’ Mission to achieve two ambitious goals  ‘Ease of Living’ and ‘Ease of Doing Business’. In the post-Corona era, I am confident of India’s economy will  recover and revive in the shortest period of time. The partnership will surely make an important contribution to this transformation."

Facebook wrote of the investment on its website as,
" This investment highlights our commitment to India and our excitement for the dramatic transformation that Jio has made in India. In less than four years, Jio has brought more than 388 million people online and led to the creation of innovative new enterprises and connecting people in new ways. We are committed to connecting more people in India together with Jio.”

"Our goal is to enable new opportunities for businesses of all sizes, focusing especially for more than 60 million small businesses across India. They account for the majority of jobs in the country and form the heart and soul of rural and urban communities alike. In the wake of the coronavirus, it is important that we both fight this global pandemic now and to help people and businesses in the years to come,” Facebook said on its website.

The focus of our collaboration with Jio will be creating new ways for people and businesses to operate more effectively in the growing digital economy in India. For instance, by bringing together JioMart and Jio’s small business initiative along with the power of WhatsApp, the partnership can enable people to connect with businesses, shop. So consumers can ultimately purchase products in a fast mobile experience.

Facebook’s primary users in India currently comes from its huge WhatsApp userbase as more than 400 million Indians use WhatsApp that is far more than any other country in the world. Facebook says one of the goals of its investment is to tap into opportunities for small businesses. WhatsApp is so ingrained in Indian life that it has become a commonly used verb across many Indian languages and dialects.

WhatsApp’s reach in India is almost matched by Jio, which proved hugely successful in the market by offering competitive pricing in 4G plans to become the number one mobile carrier in India by revenue and subscriber base. Facebook has attempted to get into providing internet access in India before, though its Free Basics program was ultimately banned for violating net neutrality.

It's a Win-win Deal

The Facebook deal is part of value unlocking by RIL to cut debt. RIL has been seeking strategic partnerships across its businesses while targeting to lower the debt. It has been talking to Saudi Aramco for sale of a 20 % stake in its oil-to-chemical business for an asking of $15 billion. RIL has also tied up with BP Plc, an & gas MNC, for fuel business as it targets to have a debt-free status by next year. Jio had also been reportedly talking separately to Google.

Aamar Deo Singh, Head Advisory of Angel Broking, said that it’s a win-win for both the partners. It gives Facebook a wider audience with Jio’s 388 million client and helps Reliance pay its debt as well as take full advantage of the reach of Facebook’s messenger service WhatsApp.

With the current global scenario of COVID-19, they will focus on being on digital. It will open up huge business opportunities for both of the giants. It couldn’t have come at a more opportune time. As per a CISCO report, India is predicted to have 900 million internet users in a few years, that will help limitless potential open up for both.

Reliance is already up by 7% in April 22, trade, clearly indicating that markets have given a thumbs up to this business decision. This will clear the ways for Jio which is in the process to transform itself into a digital services company. Facebook shares were up 2.5% in after-hours trade. While, Facebook would also gain as it gives it access to huge digital business opportunities in India.

The number of internet users in India was 450 million in 2017 which is projected to rise to about 850 million in 2022. The latest deal is a win-win for both Facebook and Jio. It would give Facebook deeper access to India, the second largest internet market after China.

What will be the Impact of Jio-Facebook partnership?

Reliance Jio Infocomm Limited will continue to be a wholly-owned subsidiary of Jio Platforms. Jio’s vision is to enable a Digital India for 1.3 billion Indians and Indian businesses, especially small merchants, micro-businesses and farmers.

The partnership between Facebook and Jio is kind of first in many ways. This is the largest investment for a minority stake by a technology company anywhere in the world and the largest FDI in the technology sector in India. The investment could be key for a number of reasons including access to Jio Platforms’ more than 380 million user base as well as having the political backing of Ambani.

The investment values Jio Platforms amongst the top 5 listed companies in India by market capitalization within just three and a half years of launch of commercial services. It will help Reliance Industries’ capability in funding and building disruptive next-generation businesses while delivering market defining shareholder value.

This partnership will accelerate India’s all-round development by fulfilling the needs of Indian people and the Indian economy. Their focus will be India’s 60 million micro, small and medium businesses, 120 million farmers, 30 million small merchants and millions of small and medium enterprises. This will empower people seeking various digital service in their businesses.

WhatsApp already plays an important role in helping people and businesses connect in India. Reliance Retail’s New Commerce platform, JioMart, is building partnership with millions of small merchants and kirana shops to empower them to better serve the needs of Indian consumers. The companies will work closely to ensure that consumers are able to access the nearest kiranas who can provide products and services to their homes by transacting quickly with JioMart using WhatsApp.

Reliance Retail’s New Commerce business on the JioMart platform using WhatsApp and to support small businesses on WhatsApp. Together with WhatsApp and Instagram, Facebook overall is estimated to have more users in India than any other single country. 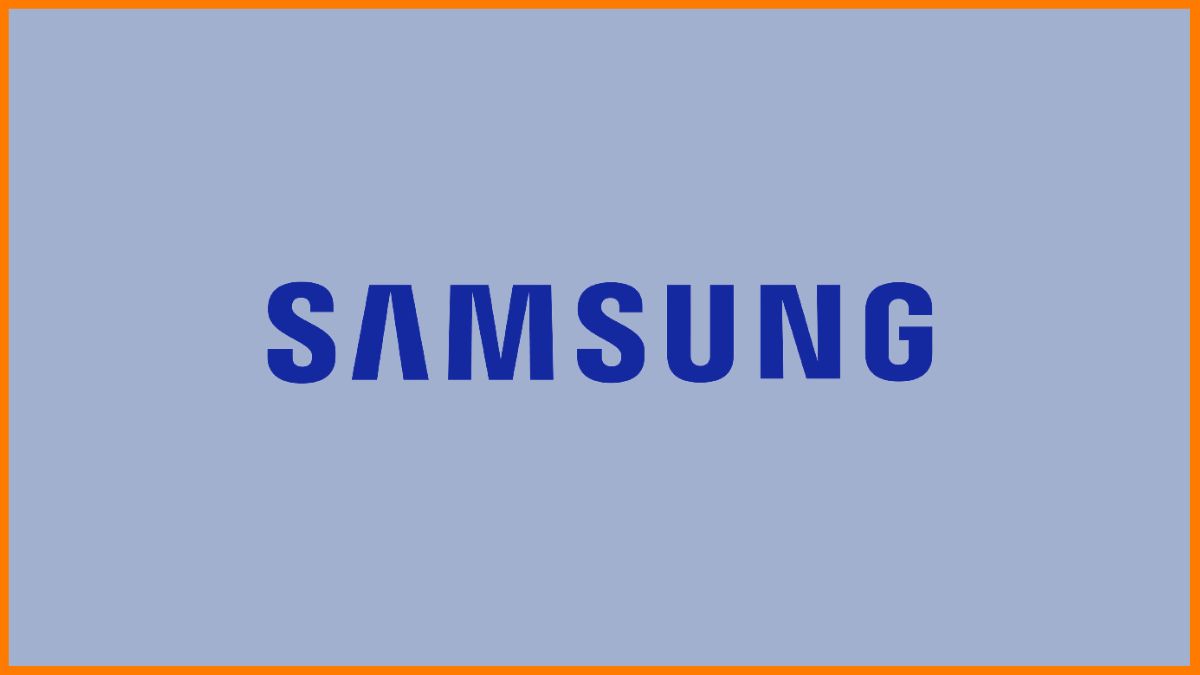 A Comprehensive Look at Changing Domains and Its Impacts on SEO! 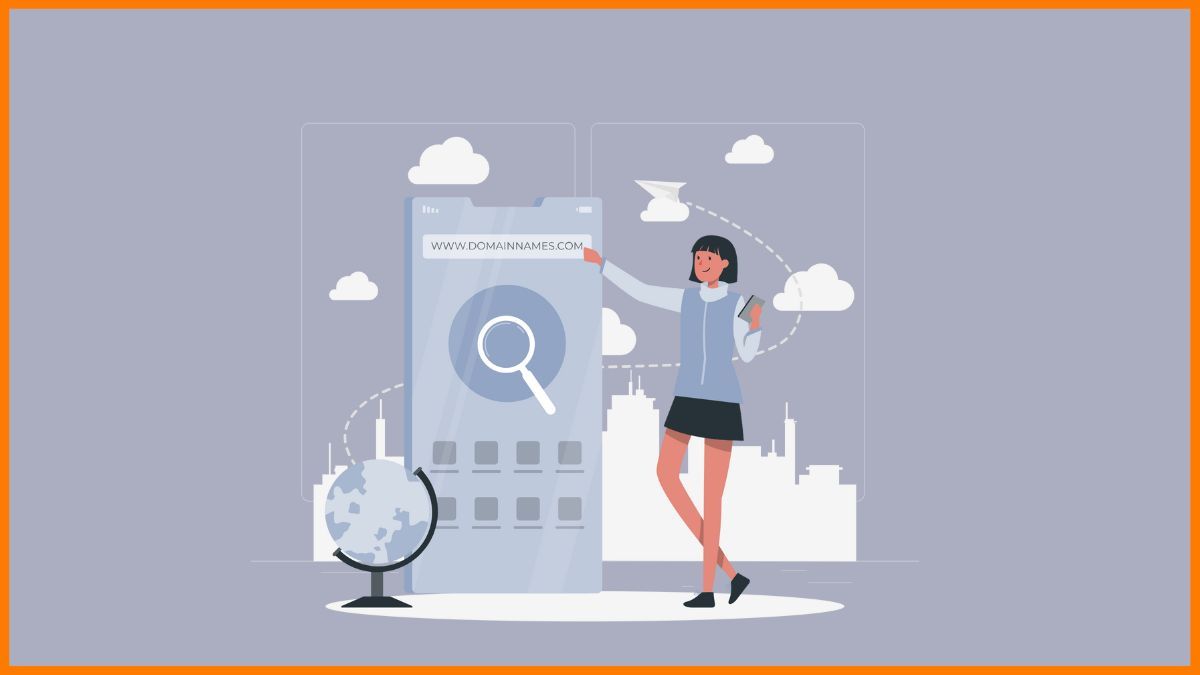