How Cryptocurrency is redefining the Future of Finance

Cryptocurrency is a thriving ecosystem, encroaching on conventional territory and is redefining the Finance sector. Over the last few years, Bitcoin users and transactions have averaged a growth rate of nearly 60% annually. Similarly in private and public investors have deepened the commitment to cryptocurrencies including Ethereum, Ripple, and Stellar, and several others too.

It started in 2009 with the release of bitcoin, which at that time was something new to most. But now everyone has heard of bitcoin and developed an interest in investing in cryptocurrency or starting a career as a trader has grown. Even though they do not have a long history, cryptocurrencies are attractive to many people.

Teeka Tiwari, a former Wall Street trader turned into cryptocurrency expert, recently discussed investing in cryptocurrency, explaining why now is the time to buy bitcoin. It is his expertise to talk about some exciting aspects of cryptocurrency and has some future predictions that we haven’t heard before.

Which coins have a bright future?

Bitcoin has been the biggest player in cryptocurrencies since the beginning. We can surely say that bitcoin is going to stay in the future. However, what would be the best coins in the future is an important question to answer. According to Yahoo, there are four cryptocurrencies to invest in 2020- Bitcoin, Etherium, NEO, and EOS.

In this case, Tiwari believes that there are five coins that will be great to invest. He believes that these coins could turn $500 in to as much as $5 million. He stresses that people have a fear that prevents them from investing but that fear has to overcome.

Tiwari tries to motivate people to invest more and more in cryptocurrency to make profits. These are the last five coins he believes could turn $500 in to as much as $5 million.

Why should You Invest in Cryptocurrencies?

If you are thinking of investing in cryptocurrencies, it may be best to treat your investment in the same way you would treat any other highly speculative investment.

Cryptocurrency has no intrinsic value. This makes it very prone to huge price swings, which in turn increases the risk of loss for an investor. Bitcoin, for example, plunged from $260 to about $130 within six hours on April 11, 2013.18.

You have to susceptible to that kind of volatility in this case. While opinion continues to be deeply debated about the merits of Bitcoin as an investment, supporters point to its limited supply and growing usage as value drivers, while detractors see it as just another speculative bubble.

How Cryptocurrencies Are Enhancing Financial Freedom

The Public opinion states that the traditional banking system often fails to address the needs of the masses during periods of political or cultural instability.

The cryptocurrency ecosystem can continue to thrive during such periods. People can not only depend on these assets for everyday payments but also use them to reinvest. Here are some ways in which cryptocurrency can be used to achieve financial freedom.

While risking the wealth on trading can be quite risky, price prediction stands as a significantly safer alternative.

Alluva is an app that allows users to predict crypto prices. Depending on the accuracy of the prediction, the platform rewards with a certain number of Alluva tokens (ALV). These tokens can later either be redeemed at partner websites, or traded for a different currency altogether.

Even though by no means an exhaustive list of how one can achieve financial independence with cryptocurrency, it is a good starting point for someone that is new to the technology or looking for new ways to capitalize on their existing investment.

Cryptocurrencies such as Bitcoin, Ethereum, and Litecoin have market capital in the billions. Bitcoin was trading between $1 to $2 in 2011, its current price sits around $10,000.

For people who are new to the crypto ecosystem, purchasing a small amount of these currencies and holding it for a few months is a viable strategy. Opening a new cryptocurrency wallet requires approval from a third party. If you have access to a smartphone or computer connected to the Internet, you can install and access a wallet within minutes.

New blockchain projects hand out a small number of free tokens to their followers and users. In the cryptocurrency industry, this marketing practice is called as an airdrop. The idea is that users are more motivated to try out a new service if they do not have to spend any money on it. Surprisingly, a large number of the tokens have real-world value, so you can simply trade them for another cryptocurrency or fiat currency instead of using them.

Cryptocurrencies are traded on exchanges, which function similarly to those found in global equity markets. If you have a liking for technical or fundamental analysis and believe that you have good skills regarding the cryptocurrency market, this approach can be highly profitable. Day trading can be a risky endeavor given that some tokens can experience brief periods of high volatility now and then.

By participating in an Initial Coin Offering, one becomes an investor in one such project at an early stage. Unlike listing, most ICOs are open to public investment.

Many major cryptocurrencies, including Ethereum, started as an ICO at some point and have delivered high returns in a few short years. However, it is very important to understand the project behind an ICO and undertake due diligence before any investment to ensure that you avoid scams.

Mining is the process of using computational power to verify transactions and create new units of cryptocurrency. Some cryptocurrencies such as Bitcoin cannot be mined using consumer hardware, others like Ethereum and Zcash can. Mining can be quite profitable, it does require some amount of investment in the form of hardware. The good news is that mining generates revenue, requiring little attention on your part.

Certain cryptocurrencies have adopted the concept of staking to verify transactions instead of mining. The approach allows holders to earn interest on their tokens as a reward for securing the network. Staking typically requires you to lock up a certain number of tokens in a live wallet. The more tokens are stake, the higher the reward. Also, there is no need to purchase expensive hardware.

A cryptocurrency aspires to become part of the mainstream financial system. While that possibility may not difficult to happen, there is little doubt that Bitcoin’s success or failure in dealing with the challenges it faces may determine the fortunes of other cryptocurrencies in the years ahead. 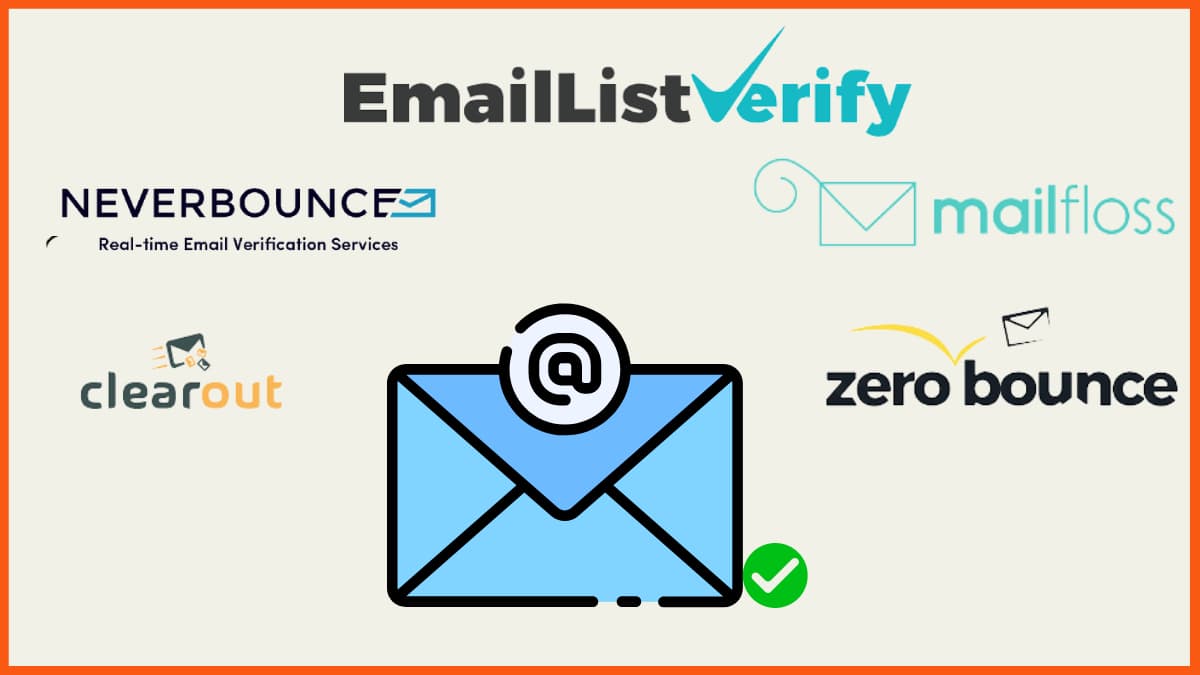 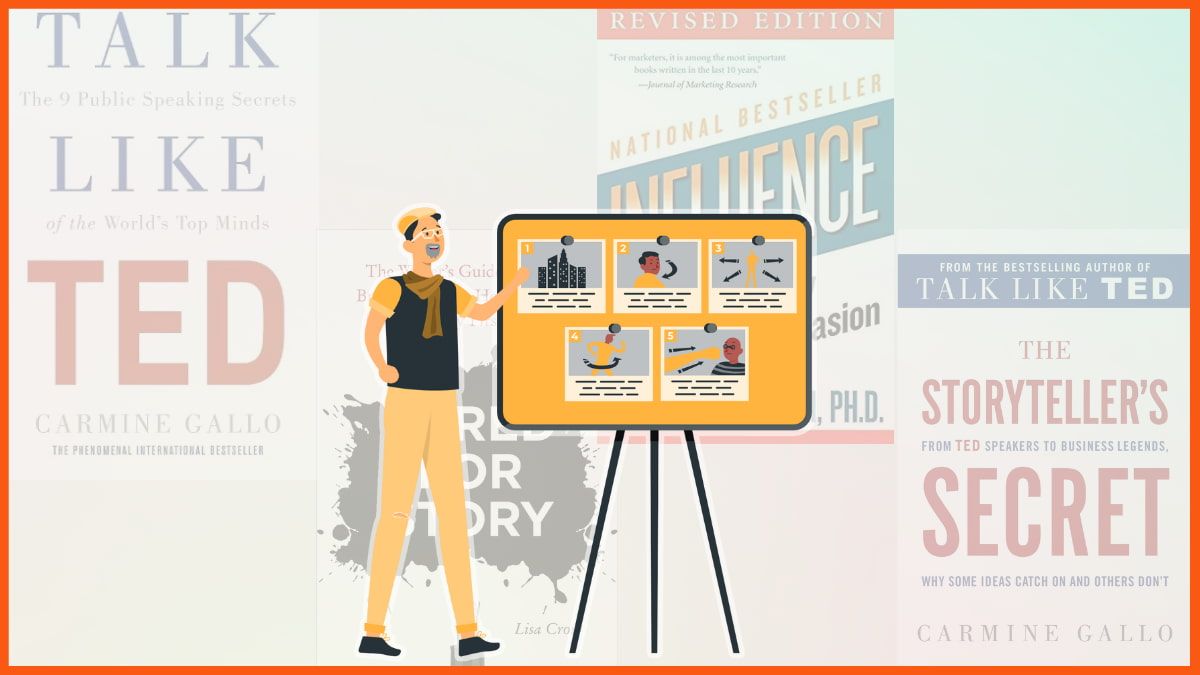 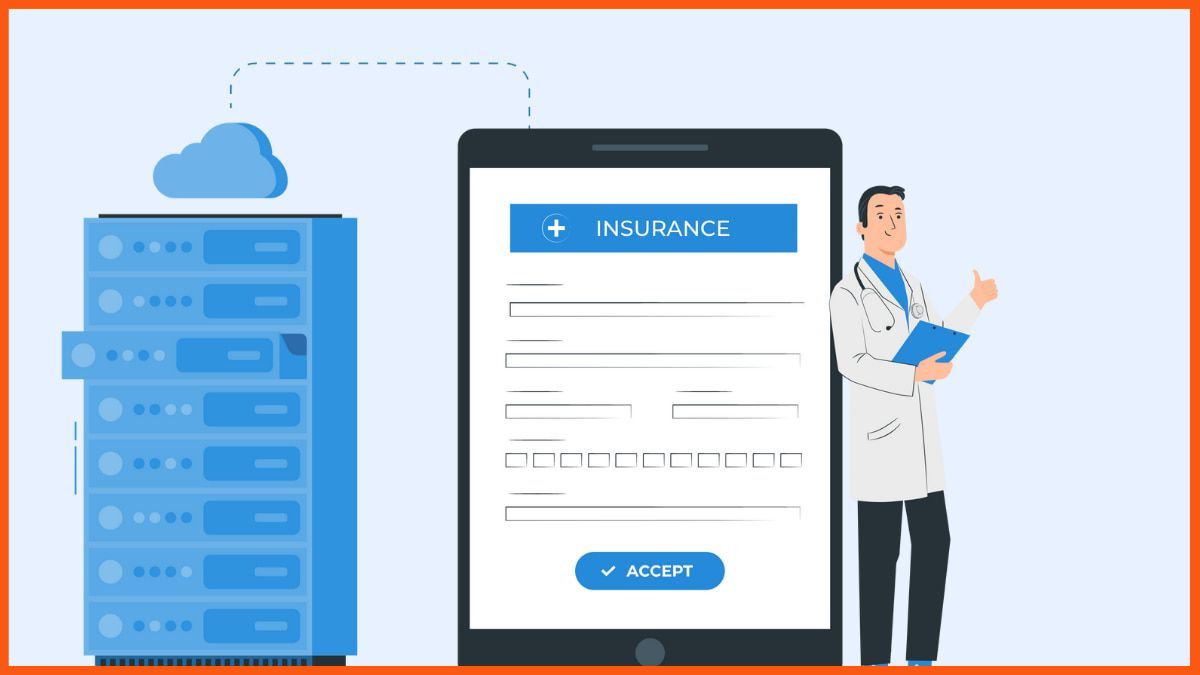 What Happened to FTX and How Does It Affect Other Crypto?

How to Safely Invest in Cryptocurrencies?

Is EOS Coin a Good Investment? | Analysis and Experts Views