Jan Koum: The Success Story of the Co-founder of WhatsApp

The evolution of communication is something to ponder, and it is not just about texting or chatting. With the help of smartphones today, we are connected to our near and dear ones around the clock.

Who knew that the messaging app we use today is by an entrepreneur who is worth an inspiration to many of us. We are talking about the co-founder of the world's most popular messaging application, WhatsApp, Jan Koum.

In this article, discover the success story of Jan Koum. How he started from poverty and the challenges of making a messaging platform for the world that loves it very much.

Jan Koum grew up in Kyiv, Ukraine, in a Jewish family. His father was a construction worker, and his mother used to do household chores. Life was not that easy for him as they used to be surrounded by communists. It was in after the collapse of Eastern Europe, that his family decided to move to America.

At the age of 16, he and his mother went to California in the hopes of starting a new life. With with support of a social program, they managed to get a two-bedroom apartment.

Matters got worse when his father couldn't join them in America. Soon after, his mother got cancer. To keep up with their survival, they got federal assistance, where Jan Koum worked as a janitor at a grocery store, and his mother as a babysitter. His mother left him in 2000 after having a long battle with cancer.

He started as a computer engineer at the age of 18. While being a student at the San Jose State University, he was also working at Ernst & Young as a security tester. To gain more exposure, he joined a computer security group called w00w00.

Jan Koum met his fellow business partner Brian Acton at Ernst & Young. They both got along like good friends. After bagging the job at Yahoo, Jan  Koum immediately left his school and couldn't make it to graduation.

Jan and Brian both ended up working nearly a decade at Yahoo. The duo left their jobs and headed to South America. It was during that period when, they both applied for a job at Facebook, but luck had other plans for them.

The onset of WhatsApp

After getting rejected by Facebook, the duo decided to start their own company.

2009 was the era of new technologies and innovation. This struck Jan Koum's mind and gave him the idea to create an application. Seeing different apps like Skype, Shazam, and many more, Jan Koum wanted to create a platform that could improve communication among friends and families through phone calls and texting.

Alex Fishman was the person with who Jan Koum shared his idea first. Furthermore, Alex helped his friend by introducing him to a front-end developer who created the app.

It was Jan Koum's 33rd birthday, 2009, when he incorporated WhatsApp Inc in California. In its initial days, WhatsApp was not used widely as people did not know about its existence.

After a few days, thanks to Apple when it added push notification ability to apps, WhatsApp gained a large fan base and replaced the old SMS style. After gaining favour, Jan Koum pitched in his friend, Brian, who managed to bring $250,000 through seed funding.

In 2014, things took a turn for Jan Koum when he got an invitation from Facebook CEO, Mark Zuckerberg to have dinner with him and offered a deal to join the Facebook board. Soon afterwards, WhatsApp was sold to Facebook for $19 billion.

After staying for a few years, Jan Koum along with his friend Brian left Facebook due to some disputes. Later on, it was found out that Jan Koum was still an employee of Facebook through a method called 'rest and vest', where earned around $450 million.

In his personal life, Jan Koum is believed to have a difficult childhood. He grew up in a communist regime, where privacy was not an option for him. He has lived through poverty and struggled his way up to becoming the co-founder of WhatsApp.

Jan Koum is also known for his philanthropy work. He has his own Koum Family Foundation, a charity organisation, which has given an amount of $1.15 billion of Facebook stock. He has also donated $1 million to The FreeBSD Foundation, followed by many donations to Jewish and Israeli-related causes.

In 1996, he was accused of physically threatening his ex-girlfriend. Due to this incident, a restraining order was granted against him in the state court of San Jose.

The following are some of Jan Koum's achievements:

He invested in Noom (a digital healthcare platform) on May 6, 2019. The money raised is valued at $58 million.

Some of the interesting things about Jan Koum are as follows:

His popular quote is, "I want to do one thing, and do it well."

Why did Jan Koum create WhatsApp?

Jan Koum and Brian Acton created WhatsApp in 2009 because they wanted to create an app that could improve communication among friends and families.

What is the net worth of Jan Koum?

Where is Jan Koum now?

Jan Koum has retired and now lives in California. 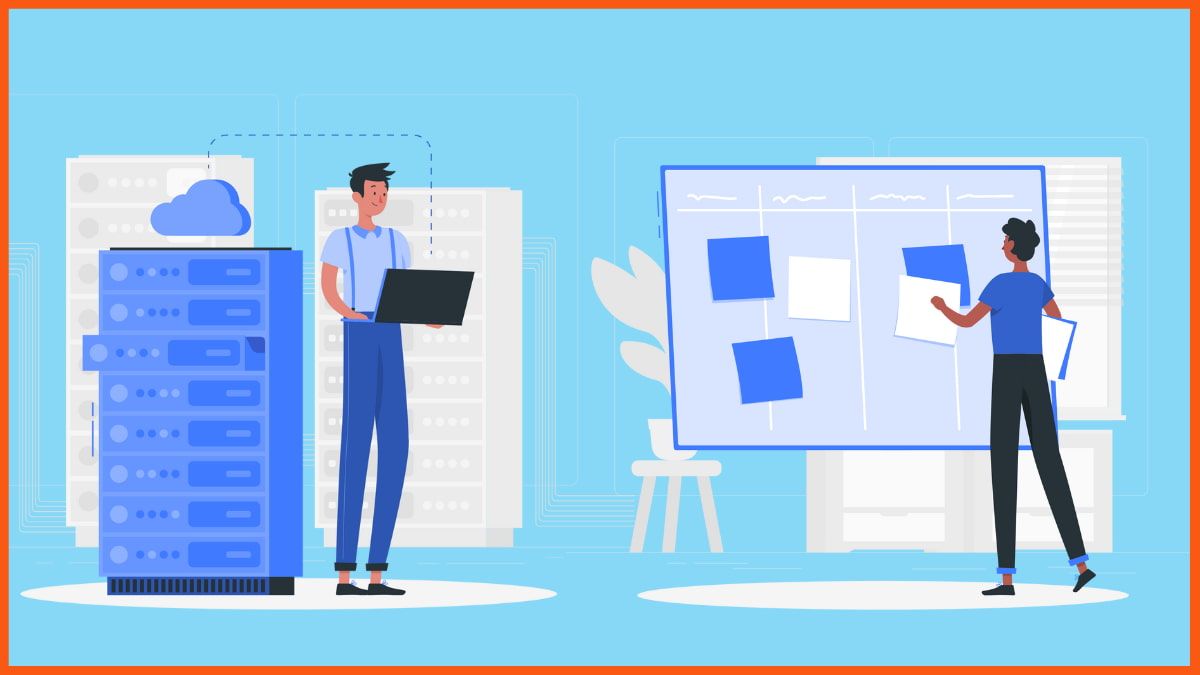 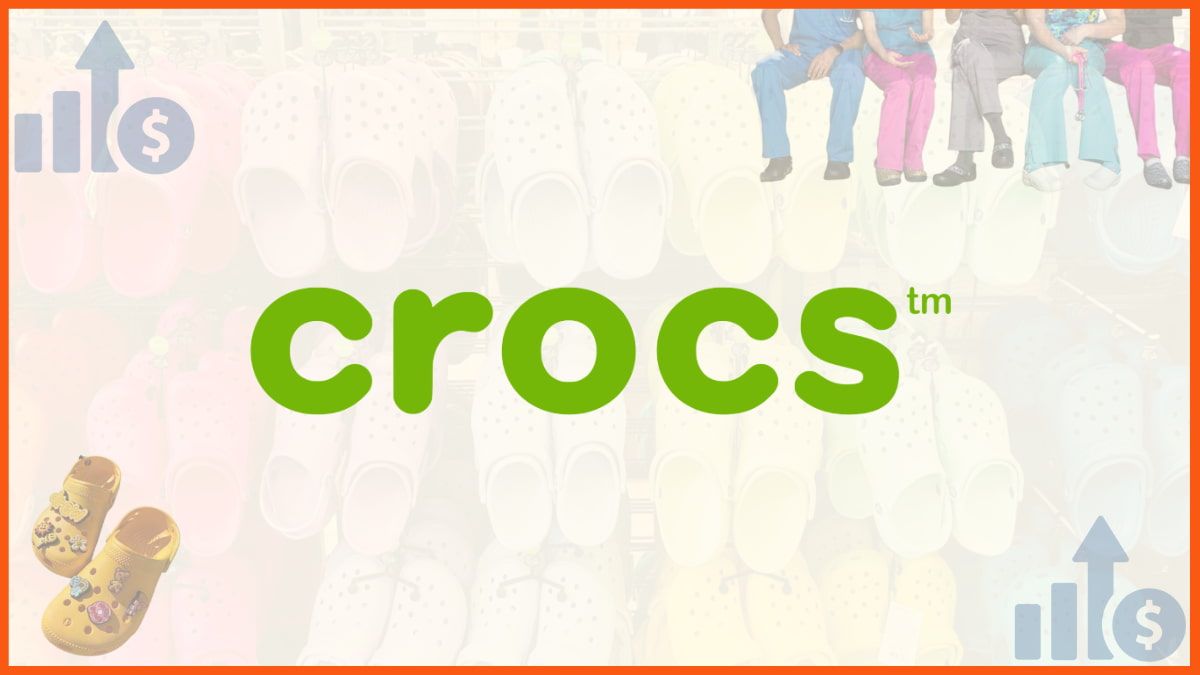 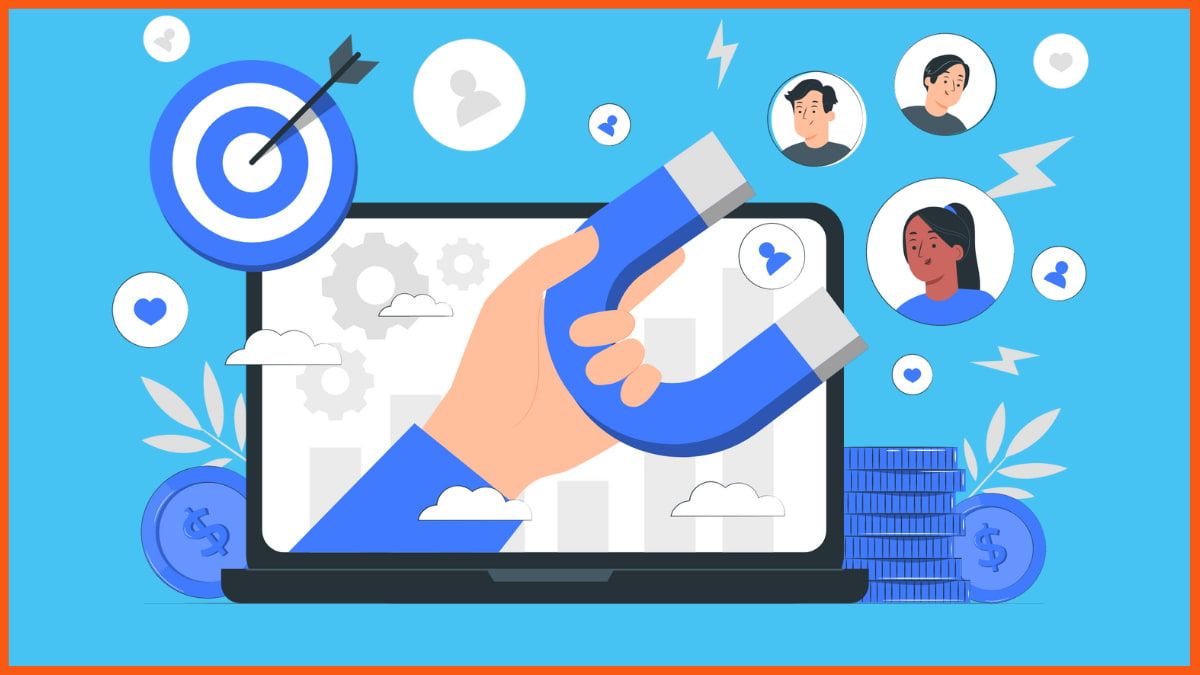