What are the Latest Technology Trends in India?

In the past few years, India has become a major attraction for latest technological advancements. Consumers for almost all sorts of technological niches have seen a raise in recent times. This makes it extremely important to understand the latest technology trends which are presently going on in the country. Let's see what all technologies are being adored by our fellow country mates.

Even before the WhiteHatJr. coding campaign rolled out, app development had been gaining heat. The craze and enthusiasm for developing apps and coding had been increasing with the popularity of the same since their inception. App development offers a great scope and for the ones who have the right mix of skill along with vision, it opens up a completely new world. App development is hence, the next big thing or rather the contemporary colossal phenomenon in the technology sector.

Another notable field wherein the youth and the tech savvy generation of our motherland are engaging in is Web Development. Web Development is not limited to designing website content but involves many other aspects. One gets to integrate mobile apps with the web interfaces, develop content and work with loads of software, the possibilities are endless. It is no surprise that Web Development is one of the technological trends which has the technology sector going gaga.

The development of Robotics has rather been uncanny in many ways. It started off as a western influence and soon became a phenomenon. Though there might be many individuals who'd argue the origins of robotics, one thing which stands out is India's rise in the robotics sector. Colleges are encouraging students to take robotics and even have introduced various courses for the same. The advancements and the interest looks to make robotics an integral part of the Indian technology sector soon.

It is no surprise that gaming is one of the technological trends which has taken center stage in the technological sector of the country. The scope for gaming has increased by a huge margin in the last half a decade or so. Especially with so many streamers and streaming platforms gaining immense popularity over the course of the last few years, the inclination towards gaming has globally gone up. Many Indian gamers, who have risen to fame have also played a significant role in popularizing Gaming.

Gaming is not limited to a specific platform and one can find a huge number of platforms which have and are being explored by many. The thrill and the perks associated with gaming make it all the more enthralling. Indian game developers are also gaining recognition at a global level. The gaming sector seems promising and is sure to grow in the coming times.

The extensive use of any entity brings with it the need to monitor the usage. The same holds true in the case of technology. Almost all of the country's population is connected to the internet some way or the other, this makes it extremely important to monitor the miscreants lurking online.

Artificial Intelligence has been an entity of the future all of humanity is striving to make a contemporary one. India isn't far behind in the bid to develop newer and groundbreaking technologies to bring the future closer. The extensive development of Augmented Reality and Virtual Reality software is attracting the attention of global tycoons towards the country. Though gradually but steadily, A.I. in the country is becoming a force to reckon with.

The fact that Crypto currency is legally not accepted in and around the country makes its appearance in this list slightly astonishing. There are two major factors which have made Crypto currency a popular technological trend in India. The first being the fact that crypto currency (most notably BitCoin) has become the real deal in the last few years, considering the global stocks and markets. The second factor is simply because it is banned in the country, making it more intriguing for individuals to indulge and understand the technical aspects of the same.

Irrespective of the present scenarios, the future of crypto currency looks bright in the country. The economic reforms should give way to crypto currency being welcomed with open arms soon.

One thing which has been constantly in trend in the country has been the foodtech industry. A huge number of foodtech startups have emerged and even taken centre stage in the past few years. There have been many entrepreneurs who have invested and many who are still investing in foodtech in the country. The fact that there have been a huge number of aspirants who are working on these lines adds to the field even more.

The country's love for food and the influence of technology make it a great place for Foodtech to bloom. This is more than enough reason for Foodtech being a technological trend to look out for in the coming times.

There have been a number of Technologies which are in trend at the moment, but the fact that the technology sector is dynamic can not be emphasized enough. Having said that, the technologies which have been talked off seem way more than short term trends and are sure to strengthen their position in coming times. The more the advancements, the better the sector will get and the more trends we'll have in the future.

What are trending technologies?

Technology trend awareness as a skill refers to being mindful of the technology that is recently becoming popular and is readily accepted in the market or industry.

What are the latest trending technologies?

Why did Zee Entertainment decide to merge with Sony? 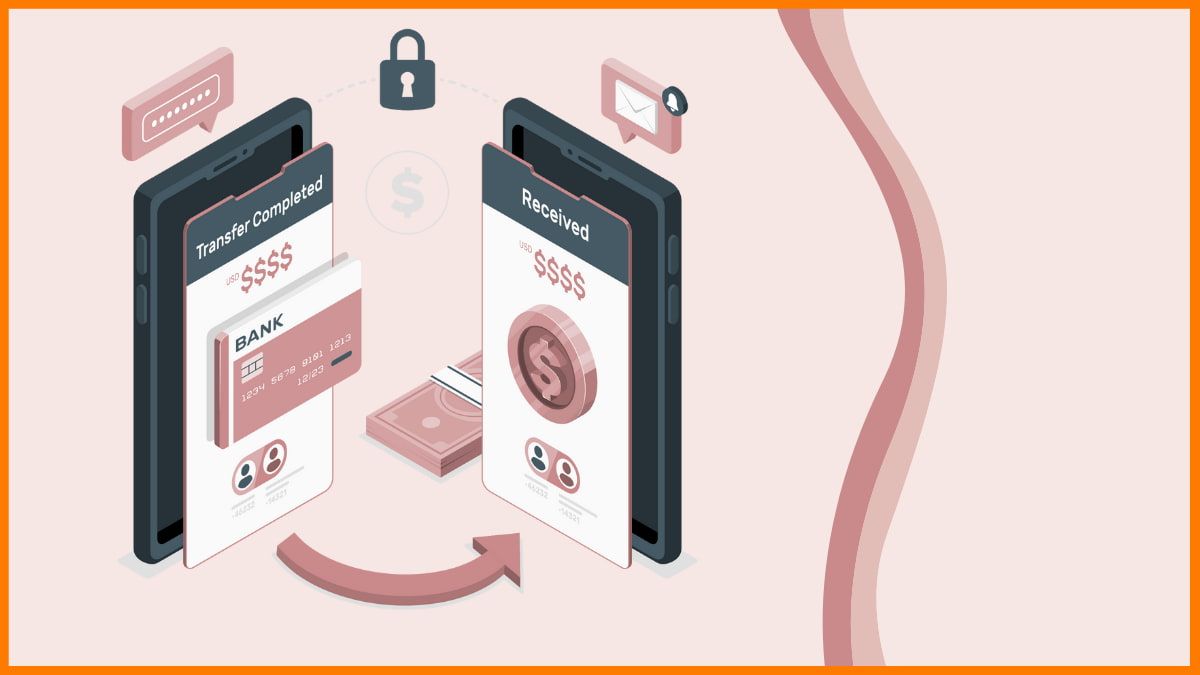 Why did Zee Entertainment decide to merge with Sony?