Laurus Labs Ltd. | How it became a top provider of APIs for international pharmaceutical firms

Company Profile is an initiative by StartupTalky to publish verified information on different startups and organizations. The content in this post has been approved by Laurus Labs Ltd.

Pharmaceuticals are becoming an essential component of daily living. By saving people from the terrible grip of fatal illnesses, they are improving public health. The industry is growing each day, with various pharma companies indulging in developing new and innovative pharma products.

Laurus Labs Ltd. is an international pharmaceutical and biotechnology firm based in Hyderabad, India. It has three manufacturing units in Visakhapatnam, Hyderabad, and Bengaluru. Founded by Dr. Satyanarayana Chava, the pharma company focuses on creating APIs, custom synthesis, generic medications, and biotechnology. Laurus Labs is a top provider of APIs for international pharmaceutical firms operating all over the world in the ARV therapeutic arena.

Know all about Laurus Labs' funding, founders, mergers and acquisitions, business and revenue model, how it started, marketing strategies, and more.

The Hyderabad-based pharma company, Laurus Labs provides a wide range of integrated products and services to the worldwide pharmaceutical sector. With a top-notch infrastructure, top-notch staff, and a commitment to knowledge, innovation, and excellence, Laurus Labs quickly became a market leader in the production of high-quality APIs, a top choice for NCE development and manufacturing, and a reliable supplier of specialty ingredients for the nutraceutical sector. It offers its APIs in almost 56 countries. Furthermore, its main priority includes anti-retroviral, Hepatitis C, and Oncology drugs. API refers to the Active Pharmaceutical Ingredients that are used in medicines.

The company works with the top 10 generic pharmaceutical firms in the world. It has about 55+ cutting-edge R&D centers in India and US. In addition, it has more than 90 APIs manufactured at its 8 manufacturing facilities. Laurus Labs has more than 750 research scientists in their team of more than 4000 employees.  It has received certification and approval from the WHO, USFDA, NIP Hungary, PMDA, KFDA, and BfArM for its facilities. Laurus Labs' ability to manufacture APIs and conduct robust R&D has allowed them to expand quickly and globally.

Following the provisions of the Companies Act of 2013 and the Companies (Corporate Social Responsibility) Rules of 2014, which were issued by the Central Government, Laurus Labs has implemented a Corporate Social Responsibility ("CSR") policy. Its CSR efforts are generally concentrated on programs that support the environment, healthcare, and education, especially in the regions close to our industrial locations. The CSR Committee of its Board keeps an eye on all of its CSR initiatives. Laurus Labs' Environmental, Social, and Governance (ESG) operations, which are a crucial component of its strategy and a significant reputation driver, also saw additional advancement. The ESG initiatives of Laurus Labs remained in the top 25% of global pharmaceutical businesses according to MSCI's evaluation of ESG risk tolerance, with an "A" grade.

The year 2020 has been a year of rapid change for the pharma industry and the world. Despite the challenges, the pharma industry is one of the crucial industries in the world that has been growing with each passing day.  It is predicted that the industry's market value will reach around $130 billion by 2030.

Laurus Labs is founded by Dr. Satyanarayana Chava in 2005.

Dr. Chave graduated from Andhra University with a science bachelor's and master's degree. From 1985 until 1992, he worked as a research scholar at the College of Science and Technology at Andhra University, where he later earned his Ph.D. He has been part of the company since January 21, 2006, as its Whole-Time Director. Besides, Dr. Chave is the CEO of Laurus Labs Ltd.

Mr. V V Ravi Kumar serves as Laurus's executive, full-time director, and Chief Financial Officer. He has been a director of the firm since November 30, 2006. Mr. V V Ravi Kumar's responsibilities include overseeing the finance and human resources departments as well as the supply chain management division for a sizable period.
Laurus Labs - Startup Story

Laurus Labs began its pharmaceutical journey by opening up its first R&D center in Hyderabad in 2005. Within four years, the company commenced its first international business by launching its first product in Europe. Thereafter, it entered into an agreement with an international organization to manufacture and sell its products in the ARV segment. From the 2010s onwards, Laurus Labs made some acquisitions to expand its operations.

Laurus Labs opened many more manufacturing facilities in and around Visakhapatnam, Hyderabad, and Bangalore. Today, the company has made a revenue of $48 billion and has three subsidiaries; Laurus Generics, Laurus Synthesis, and Laurus Bio.

The company aspires to offer affordable pharmaceutical products all over the world.

The mission statement of Laurus Labs reads, "We constantly strive for innovation to enhance quality and to provide affordable integrated pharmaceutical solutions to facilitate wellness and well-being across the globe."

The tagline of Laurus Labs is, "Knowledge. Innovation. Excellence."

The company provides a wide range of integrated products and services to the international pharmaceutical sector. The culmination of its comprehensive approach which has been successfully carried out over these many years is the transition from APIs to formulations to synthesis enterprises. Throughout the whole value chain of the product, its four business units address a broad range of therapeutic uses.

The US Food and Drug Administration permitted Laurus Labs to sell hydroxychloroquine pills in March 2020. The business declared that it will provide hydroxychloroquine for COVID-19 prevention clinical studies. Some of the generic formulation products offered are:

Laurus Labs had a new CDMO multi-year cooperation agreement for specialized APIs signed with a top Global Lifesciences firm. The business' CDMO division is called Laurus Synthesis. [15] The three most significant markets for Laurus Synthesis are the United States, the European Union, and Japan. Due to the acquisition of new clients and growing demand from current clients, the company's CDMO business expanded steadily at 77% y-o-y. The CDMO-Synthesis business generates 19% of revenue for the company.

With one of the greatest HiPotent API capabilities in India, Laurus Labs claims to be the "world's largest third-party API provider for antiretrovirals." In addition, the business produces cancer and cardiovascular APIs, which Laurus Labs sells to nine of the top ten generic pharmaceutical firms worldwide. Generics- API business is the company's highest source of revenue, with 41% revenue contribution.

The company's biotechnology division is called Laurus Bio. By purchasing the Indian biotech firm Richcore in 2020, Laurus Labs entered the biotechnology industry. Laurus Labs provide novel protein companies and bio-manufacturers with comprehensive fermentation-based product development and manufacturing expertise, as a service (CDMO), including clone development, strain engineering, process development, scale-up, and large-scale commercial manufacturing. It further supports its customers at every stage of the microbial precision fermentation value chain. Revenues for 2021–22 increased significantly by over 70% over the pre-acquisition annualized run-rate, driven by appealing market possibilities. Laurus Bio recorded Rs 100 crores in sales. It contributes about 2% of the revenue for company.

In 2021–2022, the formulation division reported a 13% increase in sales to Rs 1,880 crores. Oncology API and other API sales also grew well, with a solid order book supporting a positive growth forecast. Since Laurus is a fully integrated participant in ARV formulations, it thinks it will be able to handle any price difficulties in the upcoming quarters. Laurus Labs' revenue increased by 3% to Rs 4,936 crores. This happened because of the company's strong FDF performance and exceptional CDMO business growth.

Over the course of 3 rounds, Laurus Labs has raised a total of $148.1 million in investment. Their most recent round of investment, a Post-IPO Equity round, was raised on December 6, 2016. Laurus Labs is funded by three investors. The three investors are; Goldman Sachs, Warburg Pincus, and Eight Roads Ventures.

Richcore was bought by Laurus Labs on November 26, 2020. Laurus Labs paid $2.5 billion to purchase Richcore. Richore is a Bangalore-based company that creates new enzyme applications for the food, water, and energy industries.

Here's the list of awards and achievements received by Laurus Labs are:

Below is the list of top competitors of Laurs Labs:

By making investments in backward integration initiatives to build more API and FDF capacity in non-ARV infrastructure, Laurus Labs continues to fortify its position as a competitive integrated pharmaceutical company. Laurus Labs' subsidiary Laurus Bio just finished a big expansion plan, it is anticipated that the company would see tremendous growth. It wants to increase Laurus Bio's fermentation capacity by one million liters, which will be operational in 2023–2024 and have fuel growth in 2024–2025.

Who is the CEO of Laurus Labs?

Satyanarayna Chava is the CEO of Laurus Labs.

What is the market cap of Laurus Labs in India?

Is Laurus Labs a public company?

Where is Lausus Labs based?

Laurus Labs is based in Hyderabad. 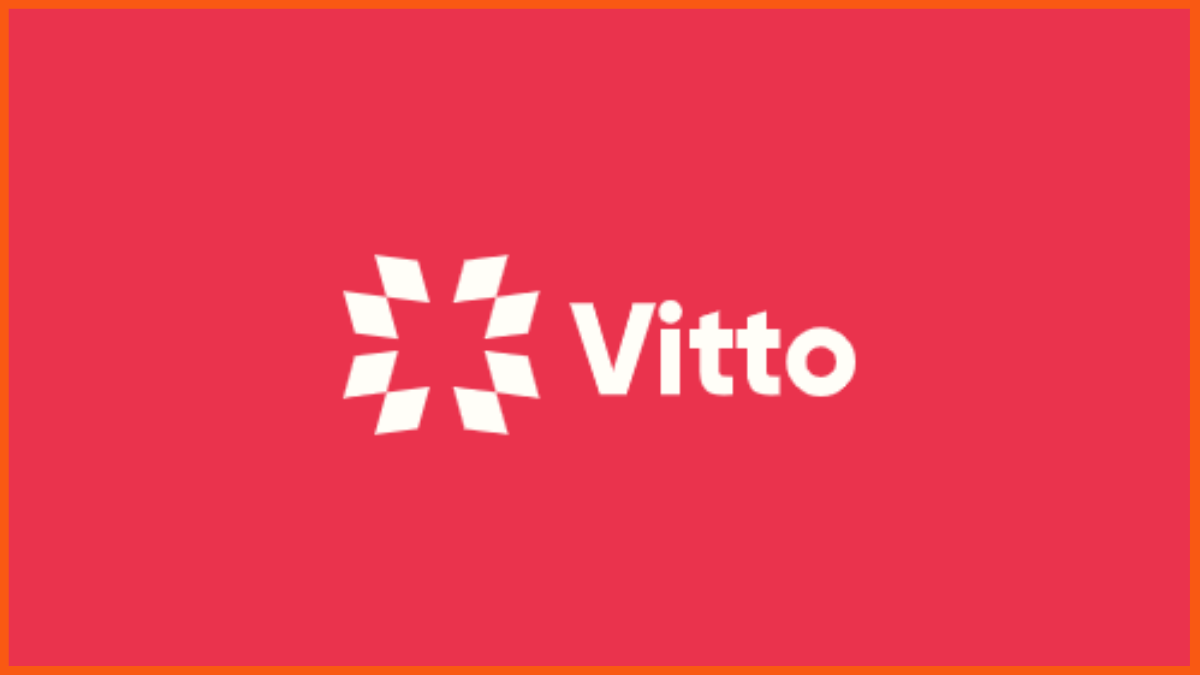 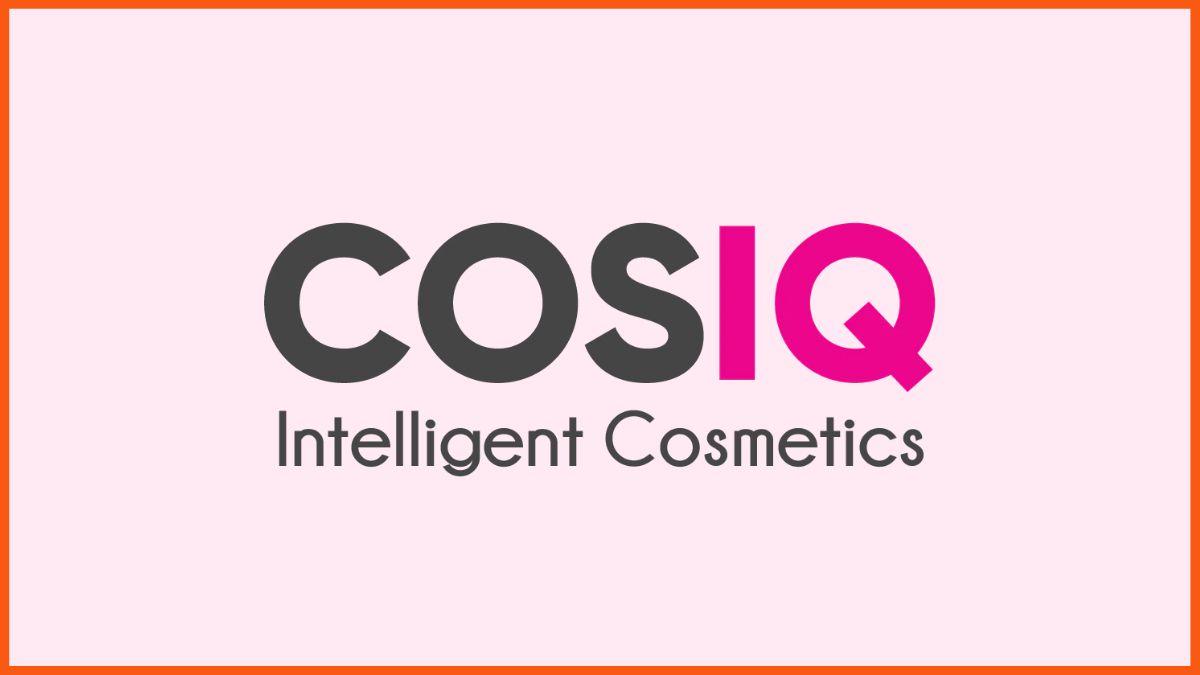 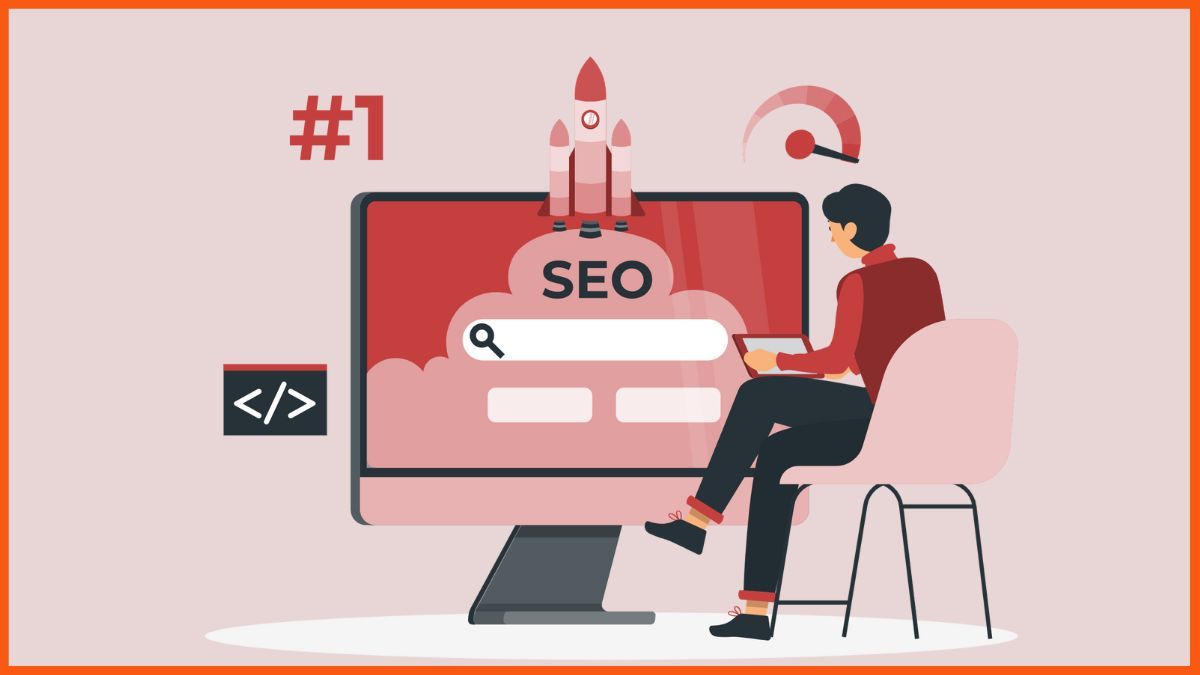