Should You Pivot From Your Main Idea? | How Did It Turn Out for Other Startups?

In the world of entrepreneurship, pivoting means fundamentally changing the direction of the business when the existing products or services are not meeting market needs. A pivot is usually employed to assist a company in improving its revenue or even continue its survival within the market. The way in which a company pivots makes a difference in its perception.

While pivoting means a change or shift to a new strategy, it doesn’t always entail a drastic overhaul. More often than not, it is only one problem that needs focus and may require a change. Some of the changes within a company that could be considered a pivot are:

Identifying the Need for a Pivot

A pivot is a move of last resort and must be considered only when every other avenue has been exhausted. There are some signs within the operations of a company that can help an entrepreneur identify the right time for a pivot from the main idea.

The world of business is extremely competitive and the company is unable to corner a considerable market for itself due to other heavy-weights who have captured the market with similar products of better quality and lesser price.

Low customer traction to the launch of the product or service is usually an indication that the market is unwilling to either accept the product or unwilling to pay the price. While it is possible to generate a buzz with marketing and PR it doesn’t necessarily translate into sales. This is a sign that it is time to either make significant changes to the offering or change the offering itself.

A Single Feature or Product Gets Traction

If there is only one aspect, feature, or product of the company that is working and gaining traction while the others are stagnant or slow-moving, it might be time to pivot and capitalize on what is working. It can also mean radically changing or completely ditching what is not working well.

Company Has Hit a Plateau

An unmotivated team or an inefficient strategy can easily lull a company to hit a plateau. At this stage, a pivot must be considered. It need not be a radical change, however, an objective analysis can identify areas where a shift is needed.

Businesses need capital to run and startups are especially vulnerable where funds are concerned. If the company’s finances are under stress, it is time to step back and consider a pivot of product or service that may be financially more viable. The aspects of business that need serious consideration are:

There are numerous considerations that lead to a successful pivot:

Building and running a successful business is an endeavour that is long and challenging. Hence, it is necessary that the envisioned business goals align with the operations and functioning of the company. A pivot requires a mental reset of new goals that align with business operations.

Pivoting is all about simplifying the product or service in a way that resonates with the end customer. The more features that are introduced, the more it will confuse the target audience. Instead, focus on one feature that is causing the issue and resolve it through simplification.

It is important to recognise the work and resources that can be salvaged and reused in the new direction. This saves repetitive work since a lot of groundwork may already be done and information readily available.

A pivot that is considered thoughtlessly and without due consideration might prove disastrous for the company’s future. As mentioned earlier, a pivot is a move of last resort and should not be undertaken lightly. If considered, future growth opportunities must be taken into account so as to ascertain a successful pivot.

These are some examples of companies that pivoted in their early days and found phenomenal success:

Established in 2007 by Mukesh Bansal, Ashutosh Lawania, and Vineet Saxena and headquartered in Bangalore, Myntra began operations selling on-demand personalized gift items. It operated primarily as a B2B business model in its initial years. However, the growing popularity of eCommerce retail after 2011 forced the fashion brand to pivot. It moved away from gift personalization and began selling fashion and lifestyle products. By 2014, Flipkart acquired Myntra, but it continues to operate as a standalone brand. Myntra has found tremendous success and popularity with its loyal customer base.

It was actually initially launched as Burbn, a mobile check-in app that was developed by Kevin Systrom and Mike Krieger. What the developers realised was that the photo-sharing feature of their app gained immense popularity among their users. This caused a pivot from their original product, Burbn, and the developers refocused their app on one prominent and popular feature, photo-sharing. They named it Instagram, and the rest is history.

This bus ticketing service app’s initial business model, when it launched in 2006, was to sell bus booking software to bus operators. However, they had an existing way of doing things and no real need to change it. The app makers quickly realized that the customer pain points were stronger and would eventually drive the change. They quickly pivoted their entire business model to become India’s largest bus ticketing platform, bringing convenience and ease of booking tickets to all those who travel via bus. redBus is part of India’s leading online travel company, MakeMyTrip Ltd.

There are numerous such case studies of companies that originally began with one idea and pivoted within a short time to find tremendous success. Having said that, a pivot is not a magical pill that suddenly takes away all troubles. It is a considered business move that requires critical and analytical skills as well as a sound pivot plan to ensure that the change brings success.

How do you know if your startup needs to pivot?

You can tell if your startup needs to pivot from the following signs:

How to effectively pivot from your main idea?

The following considerations will help you effectively pivot from your main idea:

Which companies have successfully pivoted?

Myntra, redBus, and Instagram are some of the most popular companies that have successfully pivoted.

Learning 📖 Pivoting startup pivot Should you pivot from your idea startup idea Startup idea pivot Pivoting from idea
Published by
Kinnary Nensee
Kinnary Nensee
If you have anything interesting to share on our site, reach out to us at story@startuptalky.com 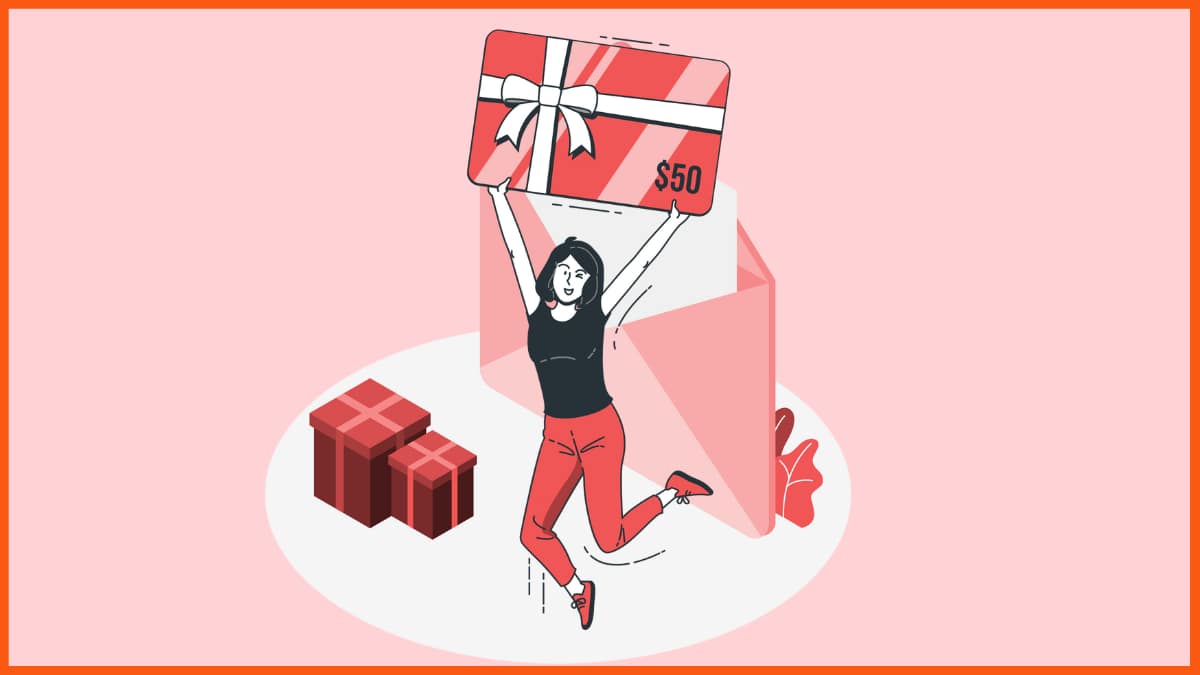 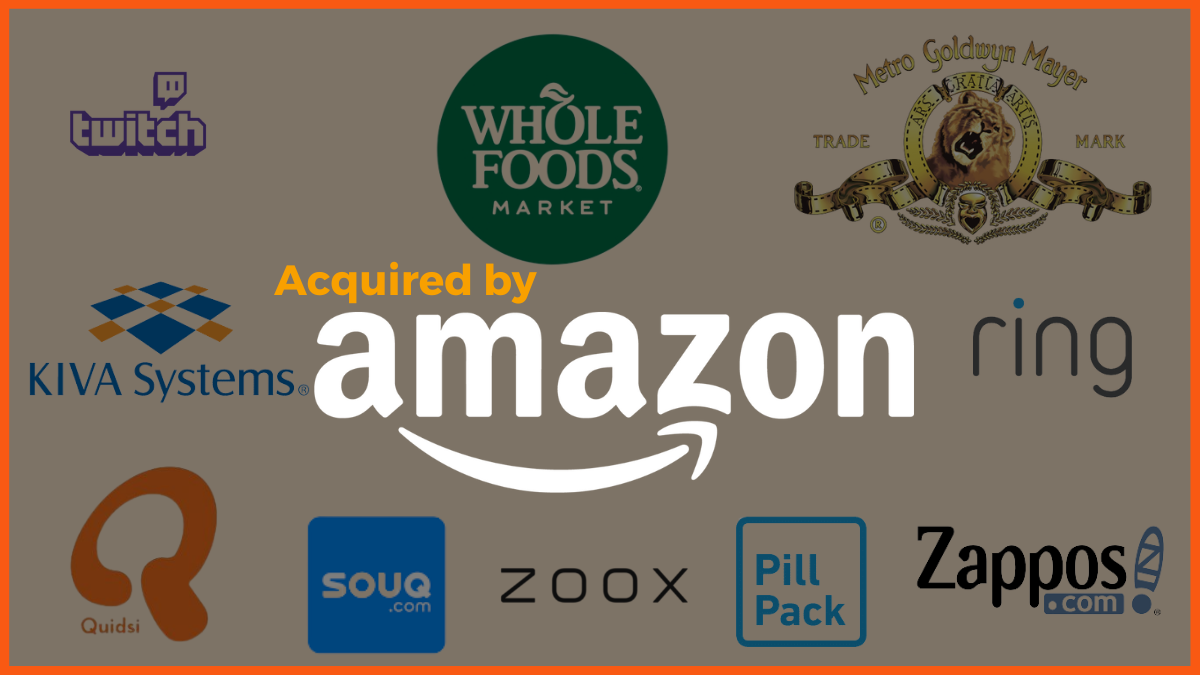 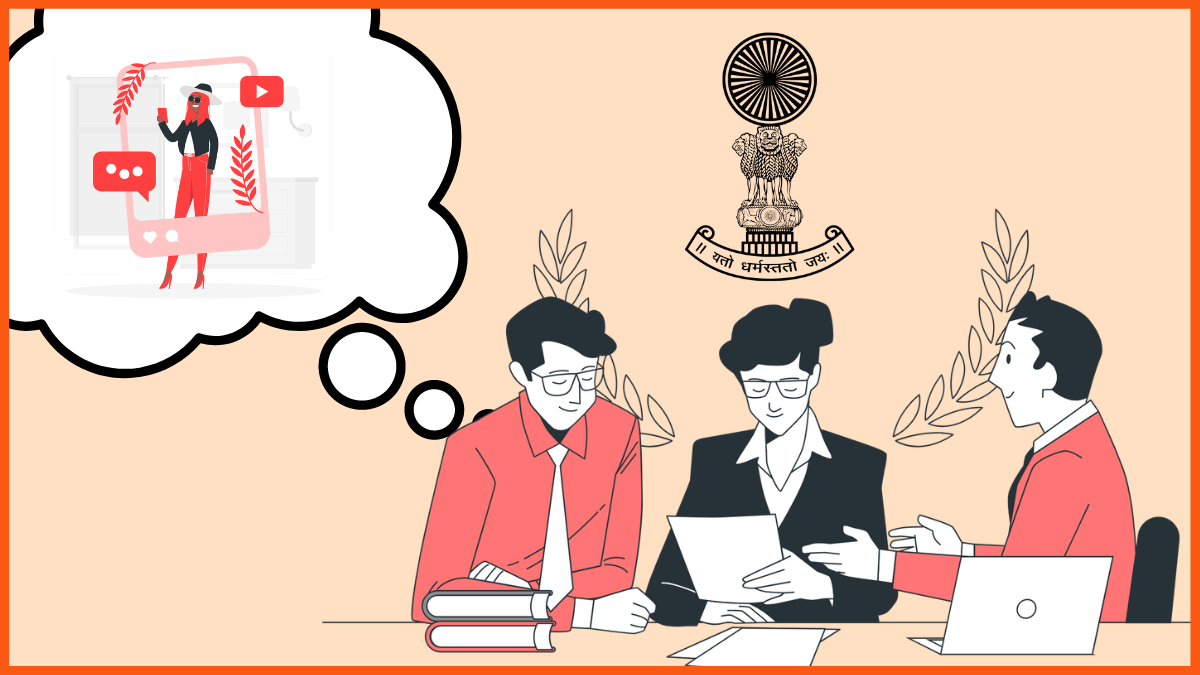 How to Improve Social Skills and Communicate Effectively?

Nov 30, 2022
Piyush Mishra Piyush Mishra
Great! Next, complete checkout for full access to StartupTalky.
Welcome back! You've successfully signed in.
You've successfully subscribed to StartupTalky.
Success! Your account is fully activated, you now have access to all content.
Success! Your billing info has been updated.
Your billing was not updated.