Presently, celebrity status is in demand, as placing a familiar face on everything will almost certainly lead to a rise in profits. Since it is convenient to sell stuff with a star pushing it, Robert Downey Jr. (RDJ) is among the renowned names whose been paid a fortune to assist entities to sell.

RDJ is an artist, musician, and filmmaker best known for his performances in the Marvel series. He began his career in the entertainment sector at the age of 5 and now has a total value of USD 300 million. From 2012 through 2015, he led Forbes' list of Hollywood's top-paid artists for 3 years. He is among the most talented and well-known artists in the United States.

He has endorsed a portfolio of brands and firms. These promotions have enabled him to gain a substantial sum of money and have significantly increased his net value.

So, lets look at list of brands endorsed by Robert Downey Jr.

On June 14, 2010, RDJ and his spouse, Susan, founded their own film company, 'Team Downey.' RDJ has created films and television series under the filmmaking firm, including The Judge, A Guide to Recognizing Your Saints, A.I., and a few more. His valuation grew, and he amassed a sizable fortune.

Guy Ritchie (Sherlock Holmes) produced the live-action teaser for Call of Duty: Black Ops II. It sustains the show' witty "there's a gamer in all of us" theme, but it makes it a step ahead with an appearance from Ritchie's friend and longtime partner Robert Downey Jr. It's an entertaining video that also previews the game's munitions and, of all, zombies, which are set in the future.

Audi, like Avengers, was just getting started in the area of high-performance automobile manufacturing, and they intended to make a point. What perfect way to do it than to be an exclusive automobile partner in a brand that is estimated to rise? And boy, were they proven to be correct.

Avengers star and spokesmodel Robert Downey Jr., found the recently introduced 2007 Audi R8 to be an excellent match. The R8 was a smash hit from the get-go in 2008, thanks to its blend of pace, style, engineering, and just pure coolness. After the premiere of Marvel Iron Man, the star would go on to proclaim it "the rebirth of the cool," and both names would skyrocket in popularity.

Robert Downey Jr.'s reputation was disrupted in the 1990s due to drug problems, but the dynamic artist is back in gear in the "Iron Man" movie as a playboy, tycoon, and intellect Tony Stark. In 2010, Nissan hired him to give the vocal narrative for its "Innovation for Everyone" advert, which promotes Nissan's technical achievements. His image as the futurist Stark is a great fit for the role.

Up to this point, Mr. Peanut, the dapper Planters character since 1916, has kept mum. He's receiving a voice as a component of Kraft Foods' attempt to restore the mascot, and the name, back to life for millennial customers. In a cartoony ad, the star Robert Downey Jr. performs the voiceover. Folks adored Mr. Peanut, but there was nothing more to him than nostalgia.

Allowing him to interact would help folks connect with him more. RDJ was picked to speak for him due to his "everyman handsomeness," as per Mr. Wixom, who also stated that the star had "an accent that could wear the sombrero, monocle, and walking stick and still feel modern and stylish."

OnePlus, a worldwide tech giant has debuted its fresh ad campaign, which stars American star RDJ. The ad recognizes OnePlus's insight into the smartphone niche and reaffirms the company's 'Never Settle' credo. They decided soon after the release of the OnePlus 7 range of smartphones.

RDJ has supported a meat-free cheese firm that produces dairy-like cheese without using animals. Magi Richani, the founder of Nobell Foods, a food tech business devoted to reproducing dairy proteins, has been refining the dairy-alternative methodology for 4 years. The DNA for casein, a key element in dairy, was successfully recreated by a new cultured cheese firm. The casein protein is extracted from soybeans and other crops, helping the firm to imitate the cheesy dairy qualities.

Robert Downey Jr. inked a 2-year pact with HTC, a Taiwanese mobile firm, for $12 million in 2013. According to The Verge, the Avengers star featured in the firm's global tv, paper, and advert while still "preserving a modicum of artistic input."

After the Playoffs in the United States, RDJ, a Celebrity, and cofounder of the Footprint Coalition in Los Angeles was a guest on Stephen Colbert's Late Show. The actor demonstrated Ynsect goods to the crowd, touting them as world-changing. Following that, the French firm received significant funding from several international backers, including RDJ's Footprint Coalition. Habitat destruction, GHG emissions, and microplastics are all addressed by this financing.

That’s all for today folks.

What is the net worth of Robert Downey Jr.?

The net worth of Robert Downey Jr. is US$300 million.

What is the age of Robert Downey Jr.?

Who is the wife of Robert Downey Jr.

Anamika Mahapatra
I am a free-spirited and strong-willed person. 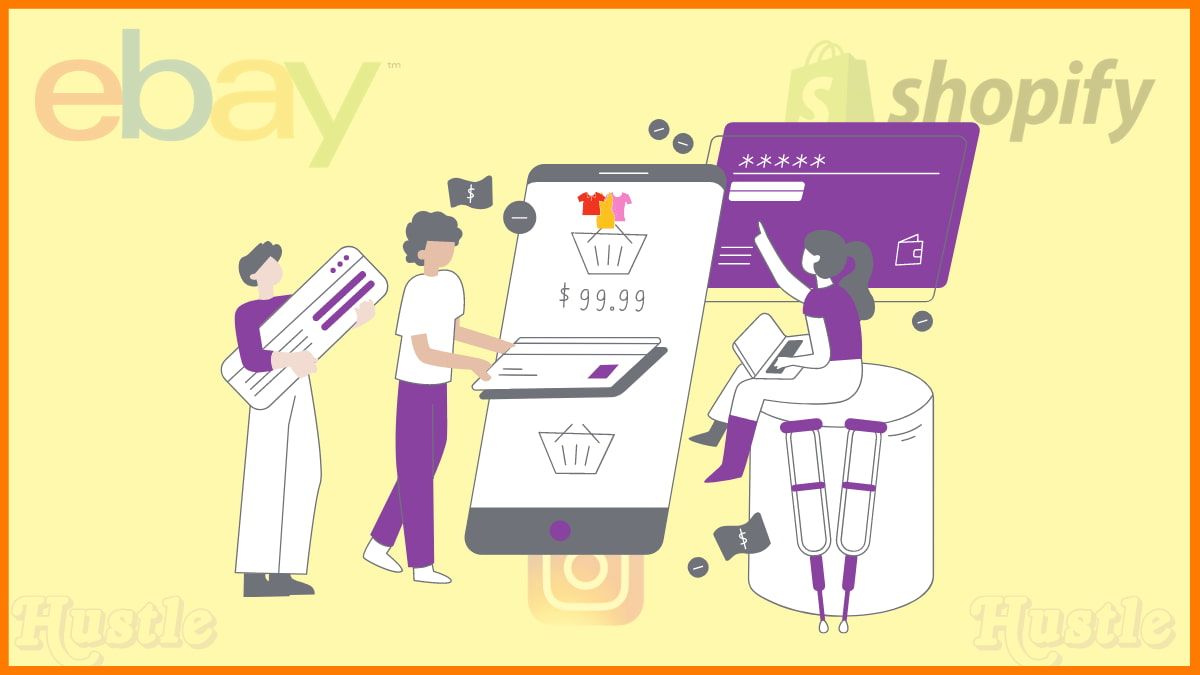 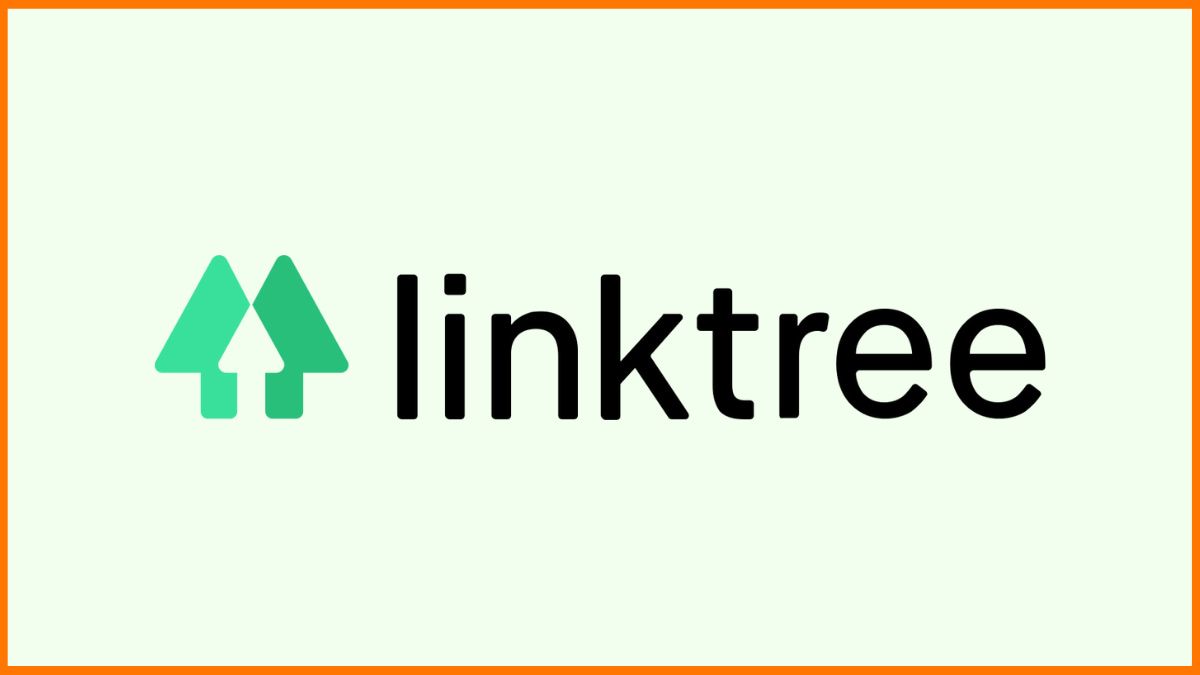