Rohan Murty (37 years) is a junior fellow of at the Harvard society of fellows and founder of Murty Classical Library of India. He is also specialized in automation using Artificial intelligence sources.

As everyone is aware of, Rohan Murty is born to Narayana Murty, founder of Infosys, Sudha Murthy. He is the Founder and Chief Technical Officer at Soroco, a digital transformation company, engaged in specialized automation using Artificial intelligence. A total worth US$500  million (as on December 2019)

But he went into headlines when he began his ambitious project to establish "Murty Classical Library of India", which is a continuation of the Clay Sanskrit Library Project headed by Sheldon Pollock.

Rohan had his schooling at Bangalore till 12th standard, and then he moved to US to pursue a degree in computer science from Cornell University. Interestingly he had his PhD in 2011 and the thesis was on "Opportunistic Wireless Networks".

He is the founder of the Murty Classical Library of India, which is a continuation of the Clay Sanskrit Library Project headed by Sheldon Pollock a Padmashree Awardee as the chief editor.

Rohan has a point when he makes it simple by saying,

When western classics can find a place in our curriculum, then why don't our classics.

He argues, Indian literature and culture is so rich that many scholars even having no connection to India have told great of it. They have researched over the years, and translated them for the world.

His Father and in particular his mother is an avid reader, and even she has a personal library. So obviously he hails from reading environment but certain observations drove him to take his passion to an altogether different dimension.

He saw at Harvard that there was not enough contents from India to be included in their curriculum under foreign language segment when Indian literature and culture is far richer than any others.

The Murty Classical Library of India aims to siphon out three to five new volumes of Indian classics every January. So far it has able to translate about 23 to 25 volumes.

These books are available on platforms such as Flipkart and Amazon and cost are Rs.300 to 400 . Some of examples are..

Interestingly some of Indian classics have been placed in foreign universities and there have been demand to publish them in their languages.

In 2016 a petition was framed demanding removal of Pollock Sheldon as the chief editor. The petition revolves around the book The battle of Sanskrit in which The author Rajiv Malhotra blames Pollock being not Dharmic and choosing political methodology in writing the books.

But Rohan rejected the petition and stood his ground to retain Pollock stating that, best possible scholars will be deployed for Sanskrit language.

"In god we trust, everybody else brings data to the table"

"Progress is often equal to the difference between mind and mindset"

"The softest pillow is a clear conscience"

Rohan Murty, a young person who decided to not walk in his father's footstep. Even when his father has already paved a golden road for him. Instead he decided to pave his own path and and work in a non-profit manner. He is truly a philanthropist and a patriot who is contributing to save our rich culture.

Meghashree Das
Intern as a content-writer, passionate about literature, an ardent reader and a writting enthusiast. 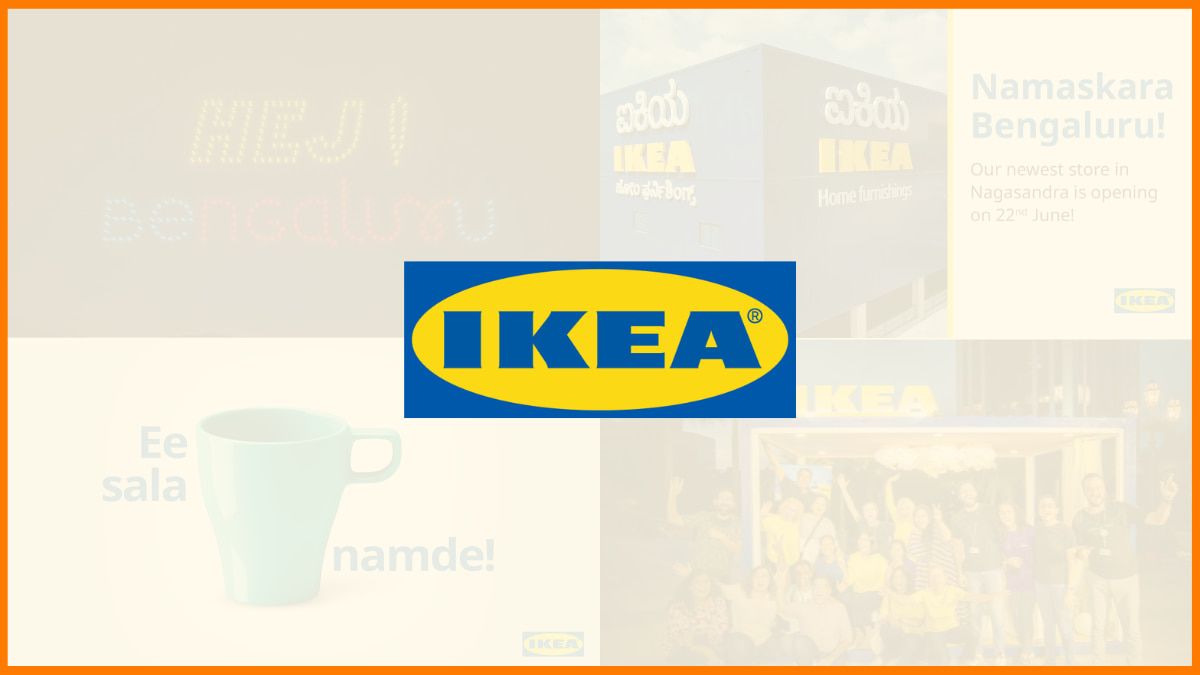