The World's Biggest Steel Empire And The Man Behind It!

The Mittal Steel Company, owned by Mr. Lakshmi Mittal, is the largest steel producer in the world. The company became a part of ArcelorMittal, a merger between Mittal Steel and Arcelor. How L.N Mittal formed this company and became one of the most remarkable Indian steel magnates of this time is an awestruck story worth reading.

Lakshmi Mittal was born in a small village in Rajasthan, India. He got his early education in native school and later on went to England for pursuing higher studies.  Since his childhood, Lakshmi has been an avowed flier and traveler. Even in the present, he travels 350000km, a year spanning 14 countries.

He travels because his empire is spread throughout the world. He manages his empire that employs some 165000 workers.

Laxmi Mittal is one of those entrepreneurs who dream and try to fulfill those dreams. In India, he is better known as the richest Indian but in the world, he is known as the person who has chased only one dream with firm three termination and single-mindedness that was to create a new architecture for steel business.

He started off by acquiring loss-making steel mills across the world & made them profitable, using the strategy of ‘Turnaround’ to build his empire. Now 43 years later, he owns the world’s largest steel and mining company, ArcelorMittal. His company produces more steel than the whole of the US and the UK, combined. And earns more revenue than major companies like Facebook, Unilever, and FedEx.

He has been crazy about buying and acquiring one steel firm after another. He took over an oiling plant in Indonesia to his biggest but the international Steel Group (ISG) in the U.S.A. after buying (ISG) in 2004 he emerged as the biggest steelmaker in the world. He bought ISG on October 1, 2004, and presented it to his father who was in Tirupati as a birthday gift from a son. He is the world’s biggest steelmaker and one of the top billionaires.

Mittal Steel Company was originally formed as Ispat International in 1978, at the time it was part of the Indian Steel making company Ispat Industries which was founded by Lakshmi Mittal's father and was owned by his family, but in 1995 it separated from that company after various disagreements between Lakshmi and his father.

ArcelorMittal is a major steel supplier for General Motors & Ford. He produces 70 million tonnes of steel every year. Not only that, but a whopping 20% of all global car production is also made from ArcelorMittal steel. Their steel has also been used in major US landmarks like One World Trade Centre, Rockefeller Center, the New New York Bridge, and even in high-tech submarine-like USS Indiana, Navy ships. The largest US-built containership DKI and also aircraft carriers. Not only that, but New York’s iconic Empire State Building was also made from structural steel supplied by ArcelorMittal’s predecessor company, Bethlehem Steel.

Moreover, in Europe, ArcelorMittal is the largest foreign investor in Ukraine and Bosnia & is also the largest steel producer in Spain, Czech Republic, Poland, Romania. And the group is Luxembourg’s largest private employer.

Not only that, but Lakshmi Mittal's company also operates charity foundations in Brazil, Argentina, Liberia and has even contributed to flooding relief in Bosnia. Lakshmi Mittal has certainly created an incredible conglomerate and has traveled a long way from a small village in Rajasthan. 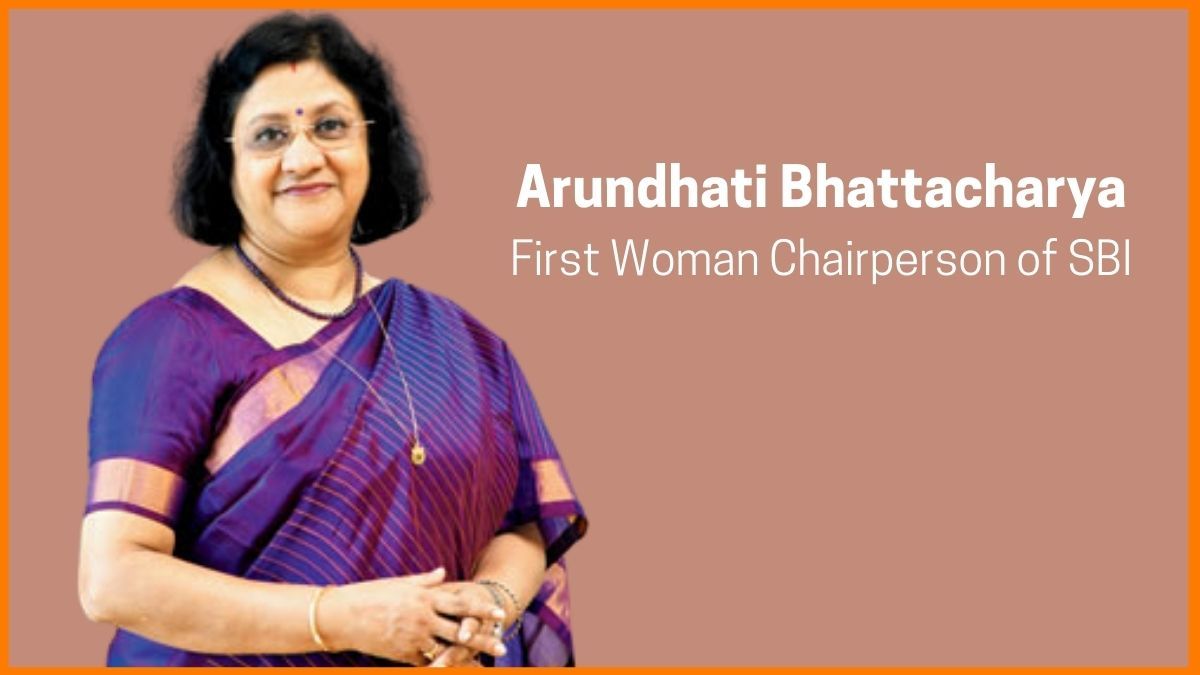 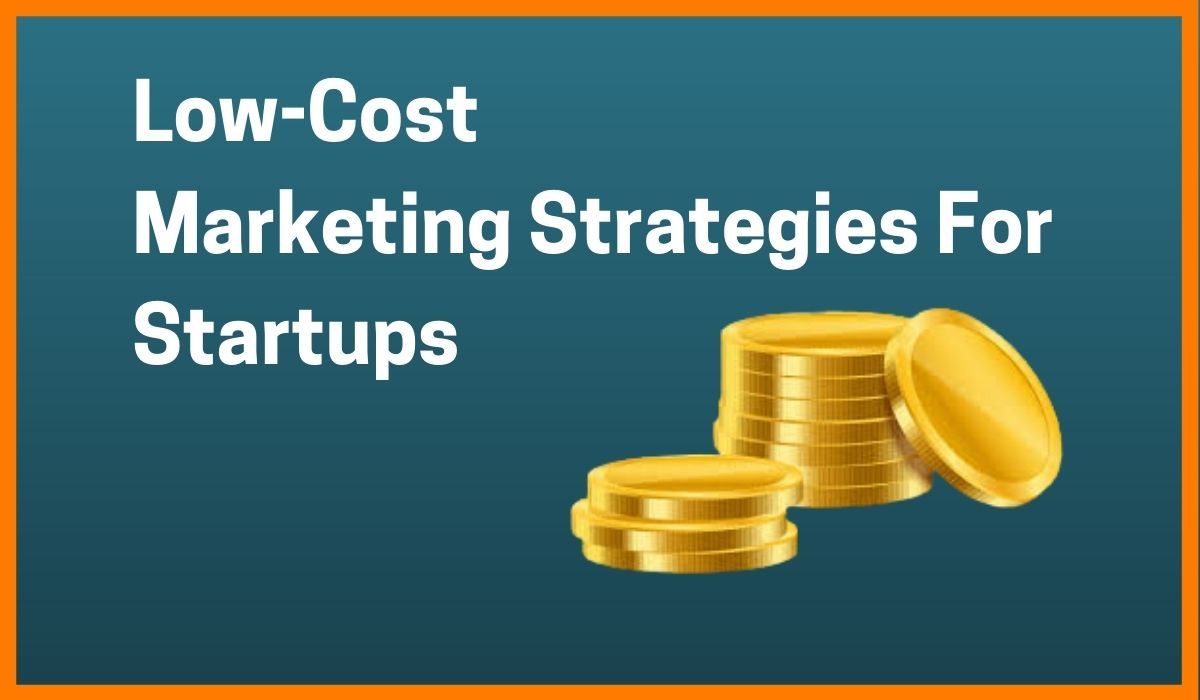 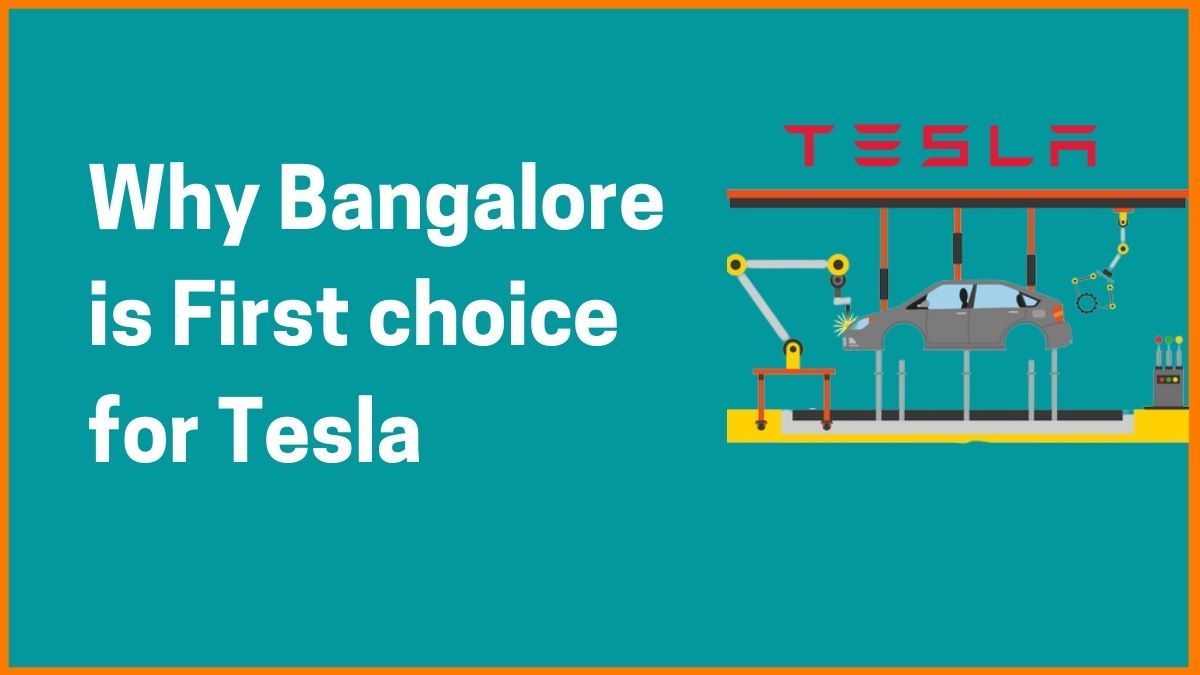 How Brands Can Leverage Clubhouse - An Emerging Social Media Platform

20 Interesting Facts About Netflix You Need to Know