AGB Shipyard Fraud: How the 'Biggest Banking Fraud of India' Was Unfolded?

ABG Shipyard has been making news in recent days. The scam by this shipbuilding business has not only placed the Narendra Modi administration under scrutiny but has also thrown the opposition and the Modi government into a political fight. The ABG Shipyard Limited, a Gujarat-based shipbuilding enterprise, was accused of defrauding a consortium of 28 banks, including the State Bank of India (SBI), IDBI, and ICICI, for Rs 22,800 crores.

Know more about the scam in this article.

Without a doubt, ABG Shipyard is the largest private shipyard in India. The organisation has a large client base around the globe. They are the first to create all-aluminium jet-propelled watercraft that are powered by diesel-electric dynamic ships.

The company's registered office and yard are both located in Surat, Gujarat. The company's first ship was delivered in the year 1990. In the 15 years after its inception in 1991, the firm has grown to become India's largest private sector shipbuilding yard, with a global client base of happy clients.

AGB Shipyard Fraud: How Did the Fraud Come to Light?

Based on a complaint from the State Bank of India, the Enforcement Directorate filed a money-laundering investigation against Gujarat-based ABG Shipyard, which has been described as being implicated in "India's biggest bank scam in history." The company's chairman, Rishi Kamlesh Agarwal, has been questioned by the CBI for defaulting on loans of Rs 22,842 crore that ABG Shipyard obtained from 28 banks.

According to the CBI, a forensic audit conducted by Ernst & Young in 2019 indicated that funds were diverted to other linked firms, with loans reportedly being utilised for investments through offshore subsidiaries. According to the examining agency, these loans were not utilised for the intended purpose, thereby breaking the agreements.

AGB Shipyard Fraud: Actions Taken by SBI Against the company

On November 8, 2019, the SBI filed a complaint on a very serious note in order to get strong clarifications, and on March 12, 2020, the SBI requested explanations too. In August of that year, the bank filed a new case. The CBI moved on the complaint after "scrutinising" it for over a year and a half, registering the FIR on February 7 this year.

The SBI said in its lawsuit that the problem was caused by the global economic slump and the shipbuilding sector, according to the news agency Press Trust of India. It had "affected the shipping sector as a result of a drop in commodities demand and prices, as well as a drop in cargo demand."

According to CBI, the funds were utilised for reasons other than those for which they were given by banks. The Enforcement Directorate (ED) has opened a second money laundering inquiry into them.

AGB Shipyard Fraud: Why Is It Considered As India’s Biggest Bank Fraud?

Previous diamond merchant Nirav Modi and his uncle Mehul Choksi's scams totalled about Rs 14,000 crore, while Vijay Mallya's fraud was Rs 9,900 crore. The case of AGB Shipyard has crossed amounts of all the previous scams in history.

Former Chairman and MD of ABG Shipyard Limited Rishi Kamlesh Agarwal, former executive director Santhanam Muthaswamy, and directors Ashwini Kumar, Sushil Kumar Agarwal, and Ravi Vimal Nevatia have all been charged by the investigating agency and the officials. Meanwhile, searches have been carried out in 13 ABG Shipyard facilities.

ABG Shipyard is the subject of a forensic audit that was organised and conducted by Ernst & Young LLP. Between April 2012 and July 2017, it uncovers evidence of fraud. According to the audit, fraud was committed through "finances diversion, theft, and criminal breach of trust, with the goal of gaining unlawfully at the expense of the bank's funds."

ABG Shipyard received loans from 28 institutions in the form of three distinct types of loans. The funds generated from these loans were subsequently funnelled through 98 sister concern firms for mostly personal benefit.

1985: The ABG Group's flagship enterprise, ABG Shipyard Ltd, was founded. It was run and operated by Rishi Kamlesh Agarwal and is in the shipbuilding and repair industry, with shipyards in Gujarat's Dahesh and Surat cities. It is financed by a consortium of 28 banks, with ICICI being the principal bank.

2005-2008: Despite warnings of danger from the global financial crisis of 2008, banks continue to lend grandly to ABG Shipyards.

2008: The worldwide financial crisis, which was sparked by the housing bubble in the United States and the fall of Lehman Brothers, affected ABG Shipyards.

2014: Under corporate debt restructuring, or CDR, SBI tries to restructure debts to ABG Shipyard. The reorganisation failed terribly because ABG Shipyards was unable to pay the interest and instalments on time and with parity.

2022: ABG Shipyard and ABG International Private Ltd are both booked by CBI. According to the CBI's FIR, ABG SL owes a total of Rs 22,842 crore.

Meanwhile, the opposition, led by the Congress party, had accused the Narendra Modi administration of participating in "India's biggest bank fraud" of Rs 22,842 crore, which is larger than Nirav Modi and Mehul Choksi's PNB scandal of Rs 14,000 crore and breaks the history of scams. The BJP government at the Centre pointed out that the fraud occurred during the UPA administration, the Congress retaliated by questioning why it took the CBI and SBI nearly seven years to find the crime. Along with that, the banks are in a terrible position of attempting to recoup their losses.

What happened to ABG Shipyard?

The CBI has filed a complaint against ABG Shipyard for cheating 28 banks of Rs 22,482 crores.

Who is the owner of ABG Shipyard?

Rishi Kamlesh Agarwal is the owner and chairman of ABG Shipyard.

How Entrepreneurs Celebrated Diwali With Their Remote Teams?

Zerodha - Story of the Most Successful Bootstrapped Startup of India 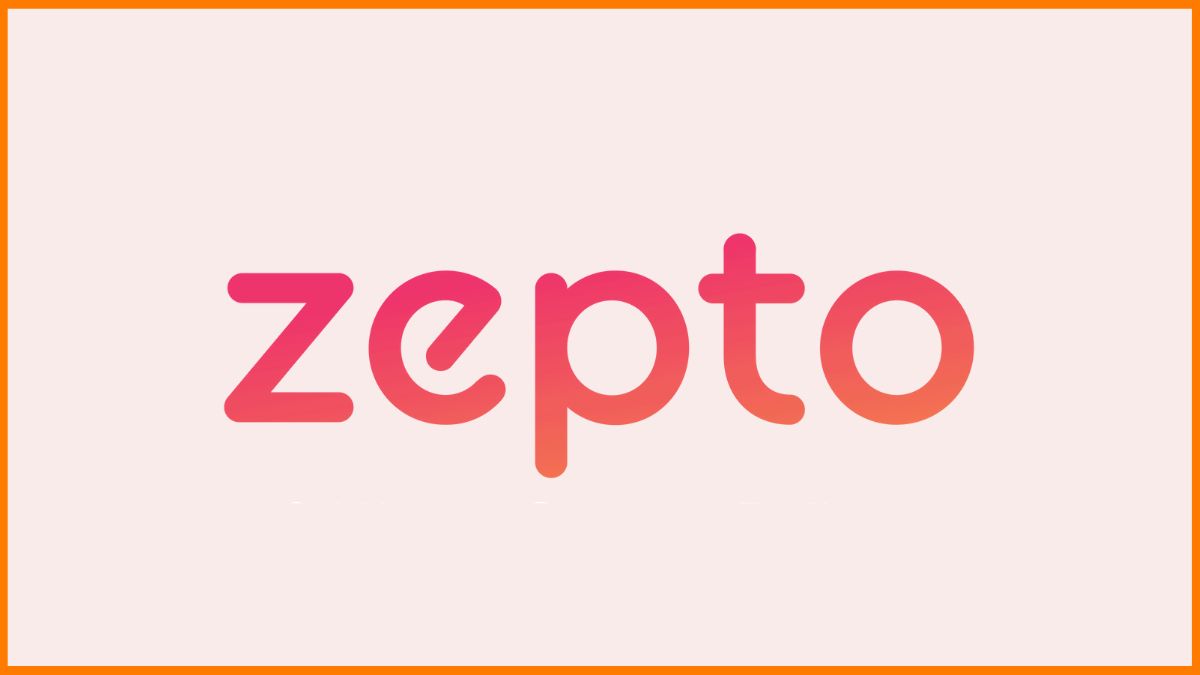