Journey of Bill Gates as The Co-founder of Microsoft

A successful entrepreneur strives to change society for good. Making money is an equally important dimension for them. Moreover, entrepreneurship, if done right, leaves an everlasting legacy. One of the founder of Microsoft, "Bill Gates" is an individual who is deified as one of the most successful entrepreneurs. Bill Gates along with Paul Allen is a co-founder of Microsoft. Microsoft recently surpassed the trillion-dollar market cap. Bill Gates is synonymous with the tag of the world’s richest person.

Bill Gates's net worth is $132.10 billion as of March 2021. He’s in a rarefied section of billionaires that many can’t even imagine. Let's have a look into the Journey & Life Story of Bill Gates, Bill Gates Biography, his Ideology, Quotes, How he founded Microsoft and more in the post ahead!

August 10, 2021 - Bill Gates is joining in with Mukesh Ambani's Reliance New Energy Solar Ltd (RNESL), Paulson & Co Inc, and others to invest in US-based Ambri Inc. The investment will be $144 million in total.

June 4, 2021 - Power companies run by Bill Gates and Warren Buffett have chosen Wyoming to launch the first Natrium nuclear reactor project on the site of a retiring coal plant.

May 4, 2021 - Bill Gates and Melinda Gates are splitting up after after 27 years of marriage. They've reached an agreement on how to divide their assets but didn't divulge any particular details.

The couple stated, "The marriage is irretrievably broken" in a joint petition for dissolution of marriage filed in King County Superior Court in Seattle.

A software developer, investor, and philanthropist, Microsoft Co-founder, Bill Gates is an icon in the computer industry. His wealth and success allows him to perform humanitarian acts through the "Bill and Melinda Gates Foundation" - world’s largest private charity.

On top of that, Bill along with Warren Buffett has also founded "The Giving Pledge", where the couple and other billionaires have pledged to donate half of their wealth for philanthropy and they have achieved the goal like- eradication of polio.

After the COVID pandemic, in the month of May 2020, the Gates Foundation said that it would spend $300 million to fight the coronavirus pandemic. They will be funding treatment, detection and vaccines. Right from the Windows operating system to the Bill and Melinda Gates Foundation, Gates has been integral to many radical transformations we enjoy today.

Bill Gates, Paulson & Co Inc, Mukesh Ambani's Reliance New Energy Solar Ltd (RNESL), and others will be investing around $144 mn in Ambri Inc, a renewable energy storage company based in the US. The company was founded in 2010 and is aiming to commercialize an innovative long-duration battery technology. This new cutting-edge technology is believed to cut electricity costs, enable power systems and thereby empower the usage of renewable sources of energy.

Writing a computer program at the age of 13 wasn’t as mainstream in the sixties and seventies like it is today. Hell, most of the computer science graduates in the modern age aren’t able to write a simple program!

Microsoft founder, Bill Gates was an exceptional programmer since his teenage. He went on to develop a tic-tac-toe game in BASIC programming language.

He is a national merit scholar from the Lakeside School in 1973. He scored an unbelievable 1590 out of 1600 in the prestigious Scholastic Aptitude Test(SAT) and got enrolled in Harvard University in the autumn of 1973. He dropped out of Harvard to start his own company and later became a Microsoft Founder.

After reading about Altair 8800 (a microcomputer based on the Intel 8080 CPU) in the January 1975 issue of Popular Electronics, Bill reached out to Micro Instrumentation and Telemetry Systems (MITS) to let them know about the BASIC interpreter he and Paul Allen were building for the platform. The duo wanted to draw attention to showcase their capabilities; they contacted MITS even though no code had been developed. After receiving a confirmation from the president of MITS, they developed a BASIC interpreter for the platform. This encouraged Bill and Paul to scale new heights and bring a change in the world of technology. They were hired by MITS and took a leave of absence from Harvard University.

Paul Allen named their partnership as “Micro-Soft”, derived from “microcomputer” and “software”. Later on, they dropped the hyphen from the coined term and rebranded it Microsoft.

After discovering that a pre-market copy of Microsoft Altair BASIC was leaked and distributed in the market, he wrote an open letter to Hobbyists in the MITS newsletter that he and Paul Allen did not receive anything significant from the sales. This letter did not receive any attention from the public, and Microsoft separated from MITS. Its headquarters was shifted from Albuquerque to Bellevue in 1979.

On November 20th 1985, Microsoft launched its first version of Windows and then secured a deal with IBM to develop a separate operating system. This collaboration didn’t materialize due to conflict of opinions.

The best creations revolve around what people actually care about. Bill was fond of computers and wanted to do something within the field. As he wrote the MS-DOS program for IBM, an industry behemoth was in the making.

The most vital quality that budding entrepreneurs can learn from Gates is consistency in hard work. Success cannot be achieved without hard work. And hard work isn’t a one time activity, one needs to uphold the momentum as situations get tougher. In spite of being talented, he worked tirelessly. He knew that both go hand-in-hand.

Evolution is never ending. To keep up with the flow is imperative. Even when Microsoft became popular in the eighties and nineties, Bill Gates was everything but complacent. Reinventing Microsoft with new products and offerings was on top of his priorities. Satya Nadella walks on Bill’s footsteps, and this is evident by Microsoft Azure’s dominance in the cloud segment.

The name itself is an inspiration for all. Some of quotes by the Microsoft founder are:

"Success is a lousy teacher, It seduces smart people into thinking they can't lose."

"The internet is becoming the town square for the global village of tomorrow."

"As we look ahead into the next century, leaders will be those who empower others."

Leading the list of richest men since decades, leading massive philanthropic initiatives, guiding others on how to run businesses, and giving lessons on entrepreneurship. These traits make him a leader both on and off the field. In 2007, the Bill Gates and his wife Melinda decided to give 95% of their wealth for charitable causes. The Bill and Melinda Gates Foundation, aims at providing 120 million women and girls the gift of high-quality education, healthcare, and family planning.

A leader acts as a role model for their organization, is a source of emulation of rival organizations, and the torch-bearer for many. As a child, Bill’s parents encouraged him to think out of the box and opt for the road not taken. Learning from mistakes and growing is what made Bill Gates the man we are inspired from and the legend he is.

Being receptive to feedback helped him connect with consumers and conceive products that people find intuitive and accessible. Bill Gates was a hardcore workaholic in Microsoft’s initial years and expected the same from his employees. Though he has mellowed out over the years, Bill says that craze for work was a major reason for the success he enjoyed. He however, doesn’t recommend people to focus only on work.

Not just budding entrepreneurs but anyone who wants to make it big in life should read about Bill Gates. The takeaways from this man’s journey are numerous!

What is Bill Gates IQ?

What is Bill Gates net worth?

What is Bill Gates' educational qualifications?

What is Bill Gates' age?

Who is Bill Gates wife?

Bill Gates's was married to Melinda French (1994 - 2021)) who is an American philanthropist and a former general manager at Microsoft. 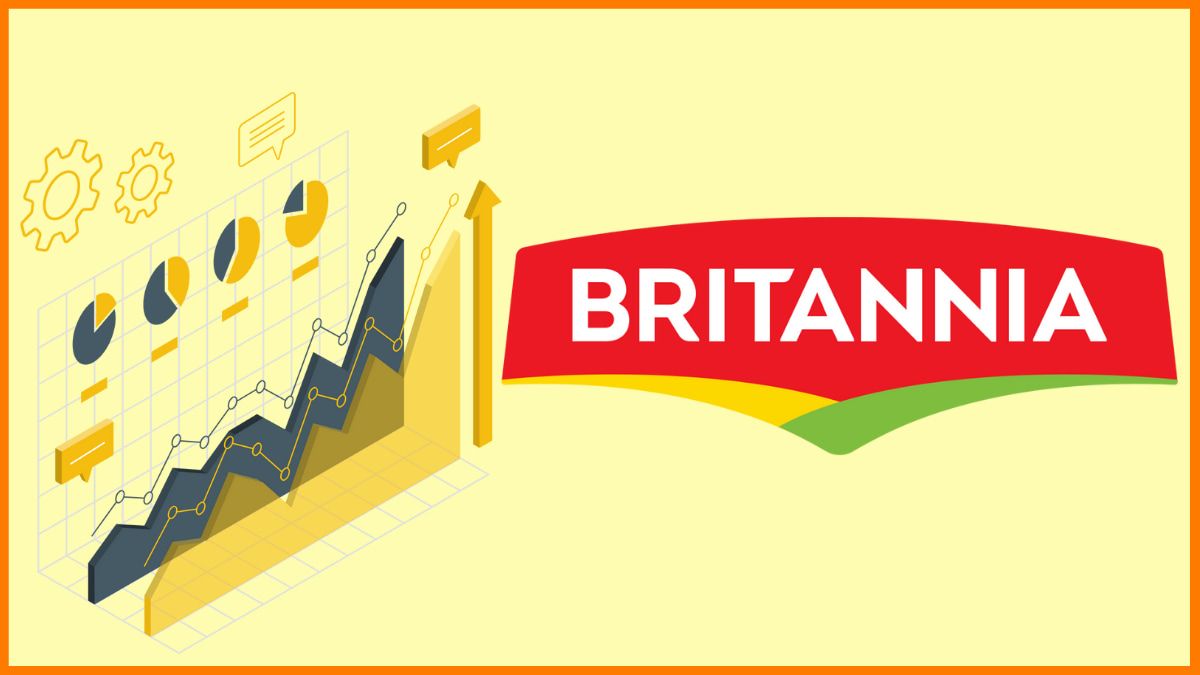