Causes of fluctuations in Oil prices and its impact on economy

Oil prices fluctuate quickly in response to new cycles, policy changes, and fluctuations in the world trades and it impacts the economy in certain ways . The recent change in oil prices has been driven by a number of factors which includes several years of upward surprises in the production of unconventional oil, weakening global demand, unwinding of some geopolitical risks and an upliftment of the U.S. dollar. Oil prices are also influenced by a variety of factors that are particularly responsible for the decisions made about output by OPEC, the Organization of Petroleum Exporting Countries. Oil, a commodity which tends to see larger fluctuations in price than more stable investments such as stocks and bonds.

Like any other market product, the laws of product's supply and demand influence its prices. The retainment of stable demand and oversupply has put pressure on Oil prices over the last five years.

The drastic fall in oil prices since June 2014 is a significant but not a new event. Over the past three decades, the oil price declines of 30% or more in less than a year period occurred, coinciding with major changes in the global economy and oil markets. Natural disasters that could entirely disrupt production and political unrest in an oil-producing industries like the Middle East impacting its pricing.

How Oil prices are determined?

All the relative factors of change in Oil prices is difficult to systematically pin down. Empirical estimates also indicate that supply factors have accounted for the greater share of the latest plunge in oil prices. Although the supply capacity of relatively high-cost and flexible producers, such as shale oil industries in the US, will need to adjust to lower prices. Most of the important factors point to lower oil prices with considerable volatility in global oil markets.

Like all the other commodities, the oil prices are also set by the study of demand and supply. The price of oil is actually fixed in the oil futures market. The oil futures contract is an agreement that gives one the right to purchase oil by the barrel at a predefined price on a particular set date in the future. Under a futures contract, both the buyer and seller are obligated to fulfill their side of the transaction on the specified date.

One of the key factors in determining oil prices is sentiment. The mere belief that demand of Oil will increase dramatically in the future can result in a dramatic increase in Oil prices in the present, as speculators or hedgers alike snap up oil futures contracts. The opposite of this situation is also true. The belief that oil demand will decrease at some point in the near future can result in a dramatic decrease in oil prices in the present, which means that prices can fluctuate little more than market psychology at times.

Natural disasters are one of the factors that can determine oil prices. For instance, when Hurricane Katrina devastated the U.S. in 2005, affecting almost 20% of the U.S. oil supply, it caused the price per barrel of oil to rise by $13.5﻿﻿6﻿. In May 2011, the flooding of the Mississippi River also led to oil price fluctuation.

Causes of fluctuations in Oil prices

If the weather is too windy, the oil rigs and transport facilities in the US Gulf are likely to shut down or may even suffer damage. If there occurs loss of oil production, this may lead to higher oil prices because the region’s refineries, which depend on the Gulf’s output, are forced to seek crude oil elsewhere. Meanwhile, cold temperatures mean that the pipelines cannot be switched off, it is one of the reasons why it is difficult for Russia to support OPEC in cutting production during its winter.

Extreme Warm and cold temperatures, especially for prolonged periods, can dramatically increase the demand for crude and heating oil for cooling and heating, respectively, as opposed to the softening effect of more moderate temperatures. If the climate is particularly hot then more crude oil is used in power generation, resulting in less available to be exported.

A weaker dollar can also act as a disincentive to producers to increase output. Depreciation in the US dollar against the Russian ruble can reduce profit margins for oil companies in Russia. All of the oil producers revenues will be received in US dollars, which will buy less rubles, but some proportion of the costs will be denominated in rubles and will remain constant. Hence, the prospect of a lower profit margin acts as an incentive to decrease the supply of oil.

A look at a simple oil price chart back to the 1970s reveals a series of bumps. Each of these can be pinpointed to wars and conflicts, whether it was the Iranian revolution, the Iraqi invasion of Kuwait or the US-led invasion of Iraq in the second Gulf War. Recently, Arab related uprisings in Libya or Egypt have also affected the oil price.

Looking at the chart of first Gulf War is a good case study. The invasion of Kuwait by Iraq caused prices to plunge higher but then as soon as the US led invasion started oil prices fell back on speculation that the conflict would be brought to a concrete conclusion and that the military would secure oil manufacturing facilities.

A statement of intent can often be enough to influence sentiment and result in higher prices during a period of weakness. Despite the influence, OPEC have a poor record of sticking with their agreements. The conflict between members and non-OPEC producers means that there is an incentive for individual members to overproduce.

Possible reasons of Unplanned outages include the weather, maintenance or civil unrest, etc.

Stocks act as a form of extras for both producers and consumers of a commodity. Falling stock levels, however, make a particular commodity market more vulnerable to an unanticipated disruption to supply or a sudden increase in demand. There is an inverse relation between stock levels and the price of oil.

Global demand for oil has been sky-rocketing, outpacing any gains in oil production and excess capacity. The reason behind is that developing nations, especially China and India, have been growing rapidly. These countries have become increasingly industrialized, which contributed to an increase in the world demand for oil. Addition to it, in recent years fears of supply disruptions have been spurred by turmoil in oil-producing countries such as Nigeria, Venezuela, Iraq, and Iran.

The astoundingly sharp increase in the price of oil in the last half of 2007 and first half of 2008 has led many to argue that increased speculation in markets has played a role and there is evidence of increased activity in these markets. However, the speculation is playing a role in high oil prices is open to debate. It is even useful to remember that both the demand and supply of oil react sluggishly to changes in prices in the short run, so very large changes in prices can be required to acquire equilibrium. 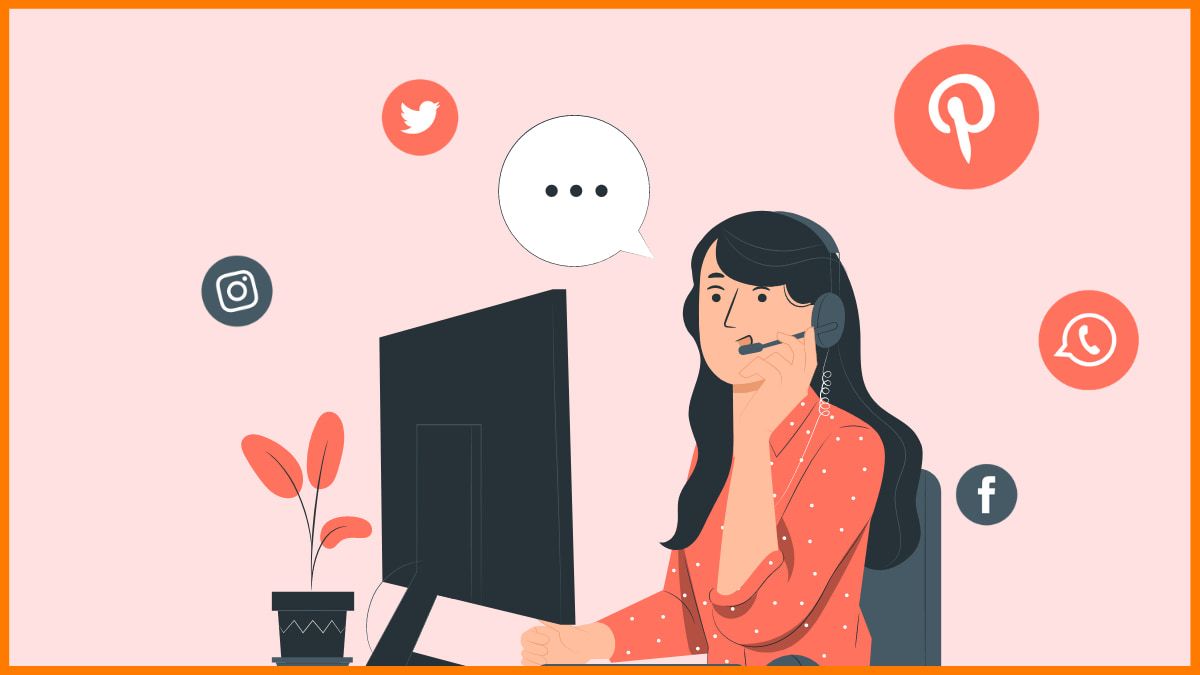 How To Start A Fuel Delivery Business In India?- A Guide

Why is Anil Agarwal not giving his business to his family but the society? | How is he doing it?