Flipkart has come up with the idea of launching social commerce on its 2GUD platform. 2GUD social commerce platform is owned by Flipkart where it sells all its refurbished goods. This new feature has been introduced to the users with a concept of uninterrupted video shopping.

Under this feature, users can follow their favorite social media influencers and will be kept updated about all the latest fashion trends, gadget reviewing, latest make up or beauty tips and many more. it will contain a video feed consisting of all the influencers who will be promoting different brands and also reviewing the products. While the influencers will be reviewing some of the products users can even directly buy it through these videos.

Currently Not Available For Mobile Site and Web Site

After launching the feature on the 2GUD app, the company is also looking forward for becoming available for mobile site and website too. Having more than a million customers and spread around 15000 plus pin codes around India they offer around 600 plus refurbished products segments.

Chanakya Gupta, Head of 2GUD gave a statement,“We want the next 200 million customers to be able to experience social commerce comfortably and build their trust on 2GUD as they come on to the platform for an engaging shopping experience. These consumers quite often face trust and style deficits. In a situation like this, recommendations from a person like yourself or an influencer play a critical role. Influencers are changing the landscape of online retail and bringing greater opportunities for social commerce platforms in India."

Social media has played a very important role in changing the way that the users are shopping now. Influencers are creating a great impact on the new market. With the growing of influencers in the non metro cities too it has created a larger impact in the market. Due to this, people have started to feel a personal connection which has also created a good impact.

Lately, people have gained a lot of interest in this type of shopping concept. The younger generation is also getting attracted and becoming a smart shopper. While clothing, accessories, gadgets etc are being mostly bought online for a while now, so mixing up with this concept can be a unique way to promote the brands.

This concept is gaining popularity among users and does have a great prospect. Influencers promoting these products is also helping in gaining the trust of the users. A good future can be expected and with more users and influencers trying to fit in.

Flipkart said that social commerce has already made inroads and accounts for 15-20% of the online retail market today, which is expected to hit the $70 billion mark in the coming decade, according to industry reports.

With the market now moving from celebrity influencers to the small home grown influencers, people will be able to develop a trust quite easily. With the involvement of Instagram, Youtube these influencers has been an inspiration for the newer generation. So, Flipkart can actually play a great role with the help of this concept.

Will 2GUD only provide refurbished products?

No, 2GUD has been into offering new products for the quality conscious customers in the small cities since August 2019.

Yes, this site is 100% safe as it is a counterpart of the ecommerce giant Flipkart only. 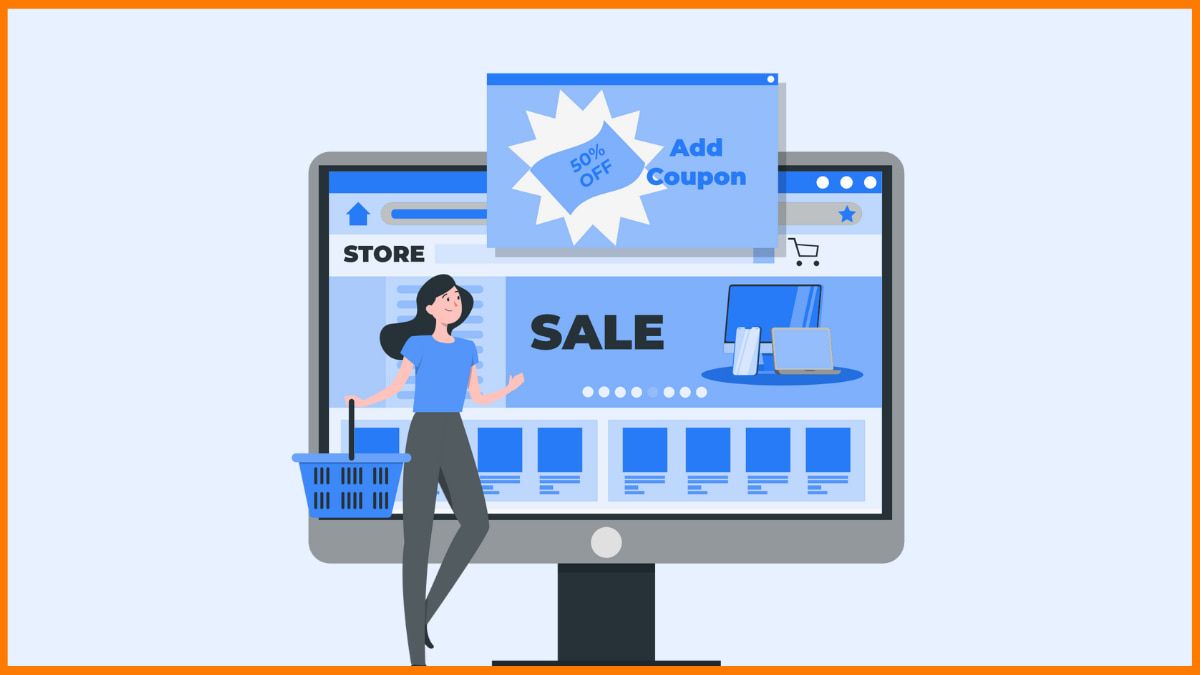 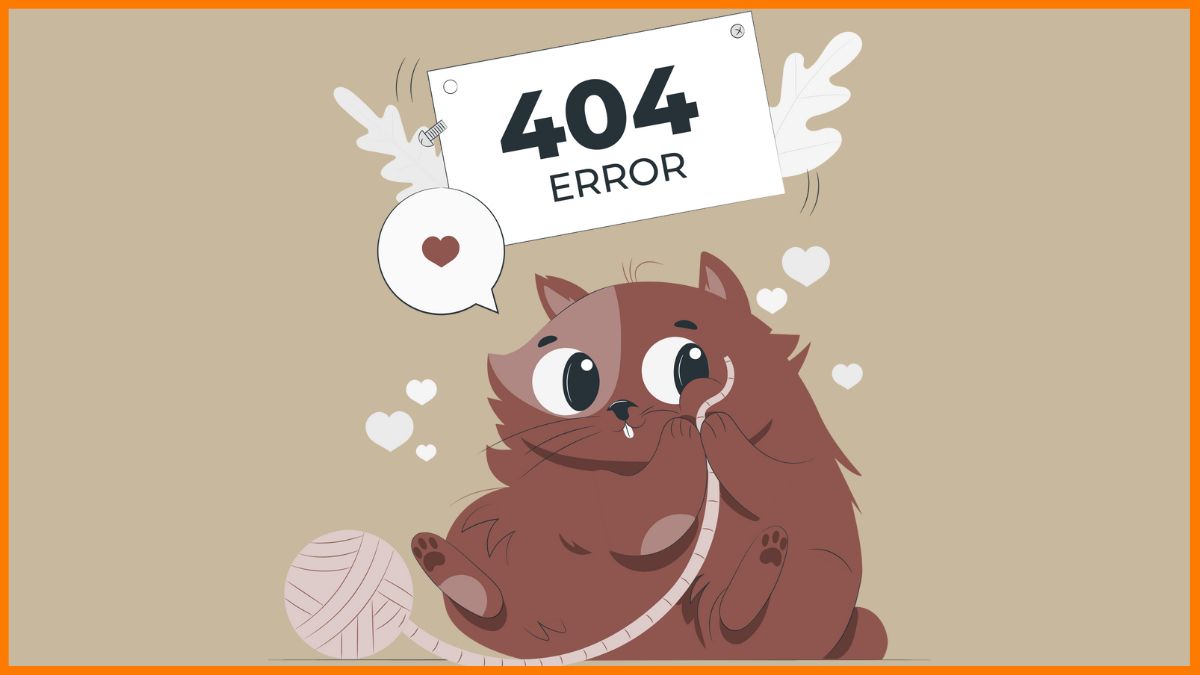 What Is ONDC? How Will ONDC Impact the Ecommerce Industry of India?