The widely famous web developer, Jack Dorsey is known as the co-founder of Twitter. He is counted among the top technology entrepreneurs in the world, which contains the illustrious names of Elon Musk and Steve Jobs.

But the brilliance of Dorsey isn't limited to Twitter only, in fact, he acquired two major companies- Twitter and Square. And according to Forbes, this duality gives rise to Jack Dorsey with a net worth of over $4 billion.

Jack Dorsey is prominently known for co-founding Twitter in 2006 but his journey on the Twitter platform has been a hell of a ride. He had faced countless hardships throughout his tenure.

Jack Dorsey was born and raised in St. Louis, Missouri. According to some facts, Dorsey expressed his superior intelligence from a very early age. Yes, he was only 13 years of age when he designed the software for the dispatch routing. In fact, many cab drivers are still using this app for better mapping and smooth driving.

Dorsey's prominent mobile payments company Square is also growing at quite a pace. According to Nomura Instinet sources, the company has beaten its biggest opponent PayPal in the race of fastest-growing digital payment company.

In this article, we have presented some of the very interesting yet lesser-known facts of Jack Dorsey. Let's get started!

Jack Dorsey was Obsessed with dispatch communication services as a kid

As a kid, Jack Dorsey was fond of trains which later transferred into his obsession with emergency dispatch communication services. He always finds the voice of the police scanner very intriguing.

In an interview with the CBS program "60 minutes," Dorsey said that whenever he heard the police scanner, the police always talked about where they are, what they are doing or where they are going and this is what gave him the idea of Twitter.

Jack Dorsey has set Twitter in his morning routine. When he wakes up, the first thing he does is check the weather but soon after, he opens Twitter in order to check what's happening in the world and where? This gives him a sort of idea of what is going on in the world currently.

Jack Dorsey has a Crucial role in Twitter advancement

Jack Dorsey is Not an Affluent Communicator

Most people don't know this, but Jack Dorsey is not an affluent communicator, especially when it comes to speech. In an interview with 60 minutes, he said, "People often find it pretty unsettling as I am a silent person. They intend to know my thoughts but I prefer staying silent most of the time." He added, "I am no expert when it comes to public speaking or even individual conversation. I am a silent person and that's my basic nature."

Jack Dorsey does not consider himself a Nerd

Jack Dorsey finds it very insulting when people call him a nerd. Once in an article of Forbes, they addressed him as a nerd. Although the article was pretty intriguing, Dorsey wasn't pleased with it all. He mentioned, "It's very offensive that people find me more of a nerd than Steve Jobs. I think they do because I am a programmer and that isn't a sign of a nerd."

When Jack Dorsey was fired from his own company in 2008, he went to speak with Facebook CEO- Mark Zuckerberg. Dorsey's Twitter story went pretty viral, reported by Nick Bilton as "Hatching Twitter: True Story of Power, Friendship, Money and Betrayal."

Mark Zuckerberg almost hired Jack Dorsey but due to the lack of a distinguished role, Dorsey couldn't join Facebook. This is briefly described in the book by Nick Bilton.

Jack Drosey is a College Dropout

Like most of the brilliant minds and developers, Jack Dorsey is also a college dropout. Dorsey started attending the University of Missouri-Rolla but after two years, Dorsey got transferred to New York University. When one semester was left of his graduation, Dorsey dropped out of New York University, according to STLToday.

Later, he moved to the West Coast where he found the idea of Twitter.

Jack Dorsey Doesn't have any Desk at Square Headquarters

We often expect the CEO and chairman to have a big glass office with a fine desk but, you'd find it pretty odd that Jack Dorsey as being the chairman and CEO of Square doesn't have an office or even a desk. Yes, Dorsey prefers working freely on his iPad while roaming around the office.

When asked, he told "60 Minutes" that "Its always self-awareness and intriguing to know that other people are working their best here, it's not just you."

Jack Dorsey has always been brilliant and there was nothing that he couldn't do, even as a child. He used to work as an intern at the age of 15 in Jim McKelvey's software company, Mira Digital Publishing. Jim McKelvey was pretty impressed with Dorsey's performance. He even used to call him "Jack the Genius." Later, Dorsey along with Jim McKelvey founded a payment company, Square.

Jack Dorsey is an admirer of Architecture and Cities

Very few know that Jack Dorsey is a great admirer of cities and their architectures. In an interview, he said, "My favourite activity of a Day is scrolling through the urban areas. I found its architecture very fascinating and admiring."

Jack Dorsey often wanders around the streets of San Francisco and New York.

The 41-year-old Jack Dorsey has put great efforts and work into the advancement of Twitter. When he was fired from his social media network, Twitter. He didn't stop, instead, he focused on invention and later returned as the chief of Twitter seven years later.

Meanwhile, his other prominent payment company- Square succeeded more vibrantly. Jack Dorsey is a brilliant person with great ideas in mind. Each day, he moves a step closer to the advancement of the next level of technology. And people often find it very interesting knowing the rare facts about him. Thus, we presented this article. Stay tuned for more updates.

Does Jack Dorsey have a degree?

Jack Dorsey never graduated college but He briefly attended the Missouri University of Science and Technology and then transferred to New York University.

What is the net worth of Jack Dorsey?

What companies does Jack Dorsey own?

Jack Dorsey has been CEO of both social media firm Twitter and small business payments company Square since 2015.

Pratyusha Srivastava
I am a law student. My interests are in technical, legal, news and business writing. Writing has always been my passion and I write to connect purely with the audience. 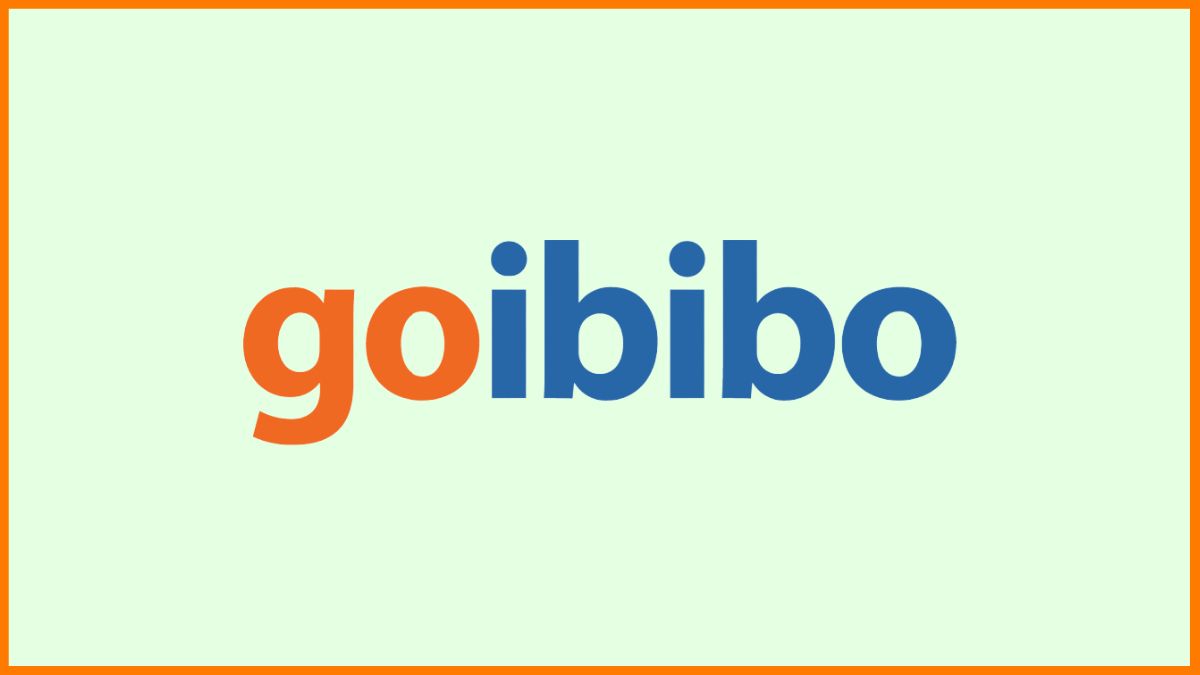 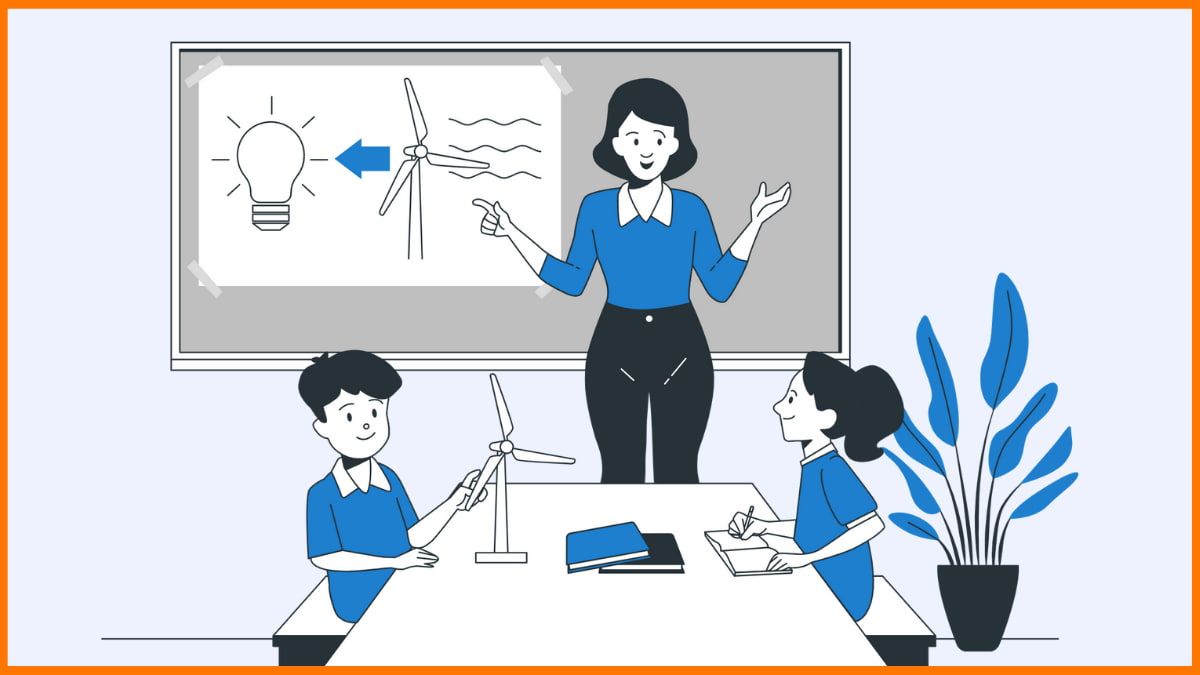 Success Story of Britannia Industry : How Britannia is Leading the Biscuit Industry since Decades? 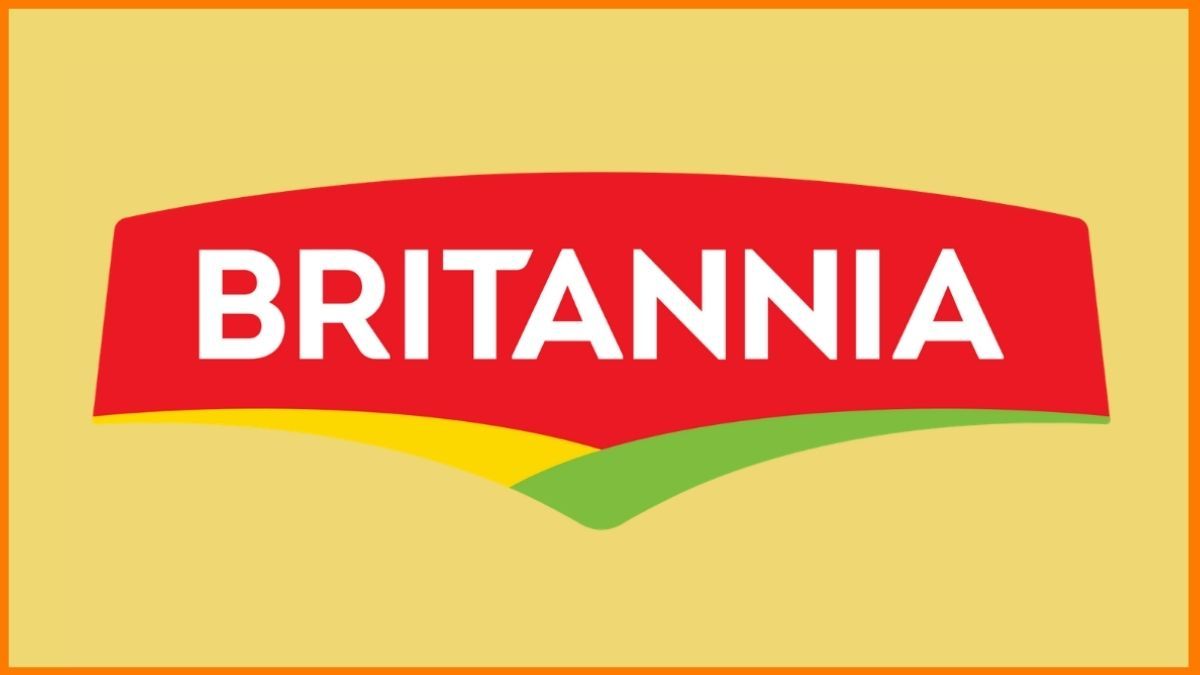 Jan 18, 2022
Bhoraniya Huda Hifzur Rehman Bhoraniya Huda Hifzur Rehman
Great! Next, complete checkout for full access to StartupTalky.
Welcome back! You've successfully signed in.
You've successfully subscribed to StartupTalky.
Success! Your account is fully activated, you now have access to all content.
Success! Your billing info has been updated.
Your billing was not updated.