The Bollywood Film Industry of India is one of the most recognised entertainment industries in the whole world. It has always been the prime source of entertainment for billions of people for years.

The actresses and actors of this industry enjoy the love of billions of people as well. Amongst all of them, one such actress is Kareena Kapoor Khan. One of the most popular actresses of Bollywood who also comes under the list of highest-paid actresses, Kareena Kapoor Khan debuted in the year 2000 with the film ‘Refuge’.

She became famous for her roles in films like ‘Chameli’, ‘Dev’, ‘Jab We Met’, ‘Heroine’, ‘Udta Punjab’ and others. Known for her outspoken nature, Khan not only is a critically acclaimed actress but also a radio show host, fashionista, and entrepreneur, who has launched her own clothing and cosmetics line.

Apart from all that, she has been working with UNICEF since 2014 for the education of girl children in India. Kareena Kapoor Khan is a brand herself and a big name in the country, so naturally different companies would like to collaborate with her to reach the mass. In this article, we will talk about the brands that are endorsed by Kareena Kapoor Khan. So let’s get started.

If you don’t give the market the story to talk about, they’ll define your brand’s story for you. -David Brier

Colgate is an American brand especially known for its oral hygiene products like toothpaste is a household name. It is not at all different in India as it is the most common toothpaste brand that is used by the people in the country. The original company was founded in the year 1805 and has been running in India since 1902.

The American brand of Anti-Dandruff Shampoo has been serving people since 1961. Head & Shoulders has made itself one of the most popular and prime brands that solve the dandruff problem amongst people.

In 2007, Head & Shoulders India took Khan as their brand ambassador to celebrate the re-invention of the brand for the new generation. She has been a part of a number of Head & Shoulders campaigns. She is a big enthusiast of the hair care regime, so she actively took part in those campaigns and became its face.

Philips started its journey in the year 1891; its headquarters is situated in Amsterdam, United States. It has been one of the largest electronics companies in the world. Philips has been the home of various electronics products. Amongst them, it was famous for electronic hair products as well.

In 2012, Philips made Kareena Kapoor Khan the brand ambassador of their new range of hair styling products; Philips does it to compete hard with Panasonic products as the popularity of Khan was at its peak. With giving back to back hit movies, Philips roping Kareena for the hairstyling product was a huge success.

Kareena Kapoor Khan has been associated with LUX for a very long time; this trusted soap brand is under Unilever. The headquarters of the company is situated in Singapore. The brand was first established in the year 1899. Kareena Kapoor Khan has been the brand ambassador of different LUX products, including, soap and shower gel and has been the face of several interesting and memorable campaigns of LUX.

PUMA is a company famous for producing athletic footwear, clothes and accessories. Founded by Rudolph Dassler in the year 1924 in Germany, it has become the third-largest sportswear company in the world. It is a tough competitor for Nike and Adidas. PUMA has over 360 stores across 120 cities from all over the world.

In 2021, PUMA launches the Kareena Kapoor autumn/winter collection, consisting of colourful and vibrant sneakers, t-shirts and hoodies. They signed the deal with her for two years

The Indian multinational paint company was founded in the year 1923. It has 16 facilities and is the second-largest paint company in India. Apart from its presence in India, the company also has Bangladesh, Poland, Russia and Nepal in its grasp.

Berger Paints took Kareena Kapoor Khan as the face of the brand in 2020. With its new product Silk Breathe Easy, Berger Paints signed her as she portrays both the roles of a superstar and a caring mother just like the product that makes your home look modern and aesthetic as well as provides a safe environment.

Lakmé is an Indian Cosmetic Brand that comes under Hindustan Unilever, one of the most successful brands that deal with cosmetics in the country. It was founded in the year 1952 and has been serving the Indian audience since then. Various beauty and personal care products can be found here.

Kareena Kapoor Khan has been the brand ambassador of Lakmé since 2011. They chose her as the face of the Absolute range of products that lasted for over 16 hours; Khan is the perfect person to endorse the brand with her radiant skin that can make anyone’s head turn towards her.

Kareena Kapoor Khan is a name that has been ruling the industry, not only with her films but also by being the actress with numerous brand endorsement projects. The ‘Heroine’ proves her mettle by continuously emerging as the face of different big brands in the country. She proves to be a strong inspiration to every woman out there, her fan following knows no bounds and even after two decades of being in the industry, she still is one of the top actresses of the Indian film industry.

Who is Kareena Kapoor Khan?

Kareena Kapoor Khan is an Indian actress famous for her roles in Hindi films. She is the daughter of actor Randhir Kapoor and Babita Kapoor.

What is the net worth of Kareena Kapoor Khan?

Currently, the net worth of Kareena Kapoor Khan is $60 million

How old is Kareena Kapoor Khan?

Kareena Kapoor Khan was born on 21st September 1980 and she is currently 41 years old. 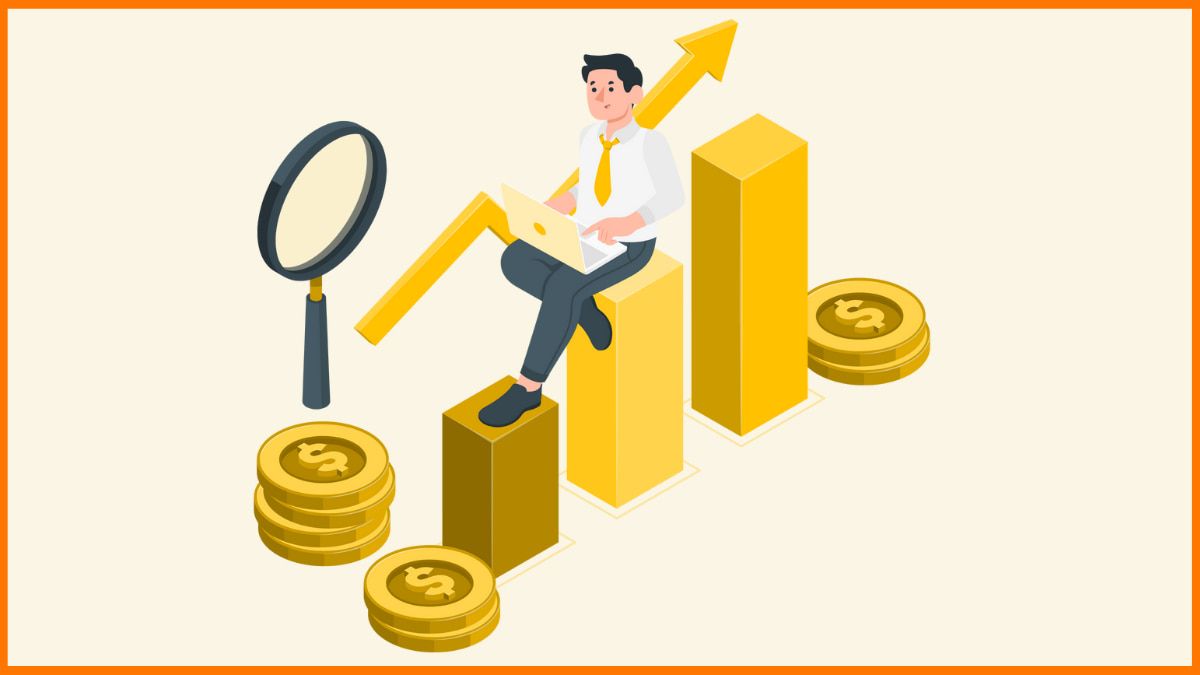 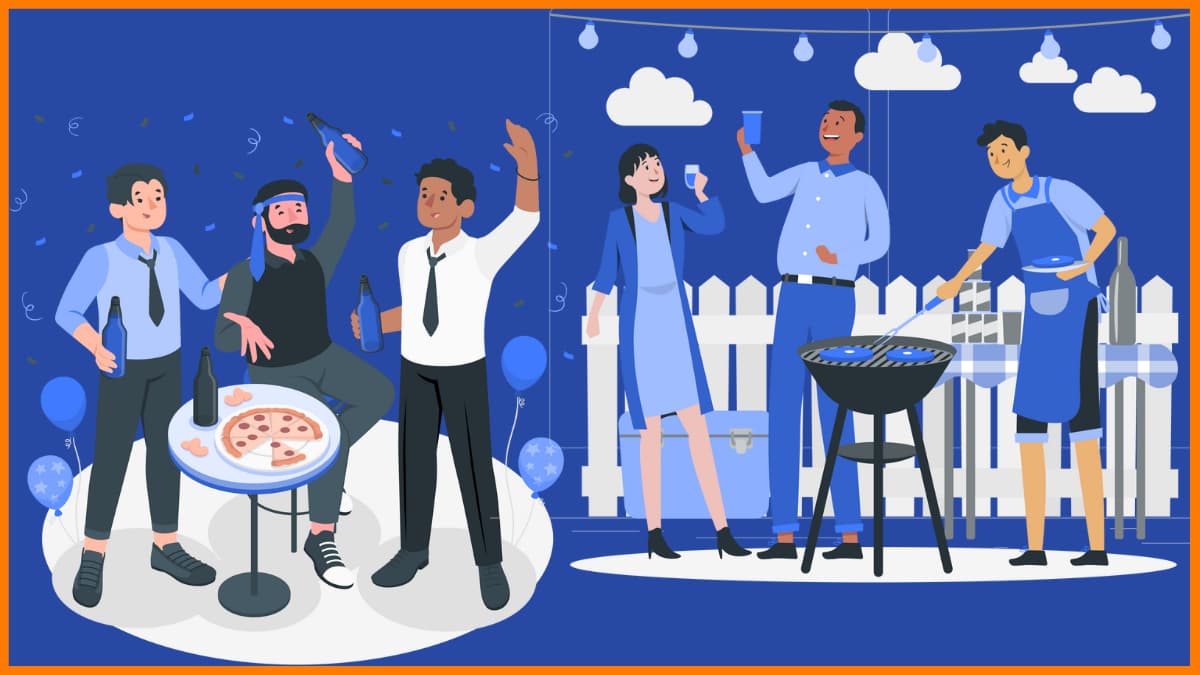 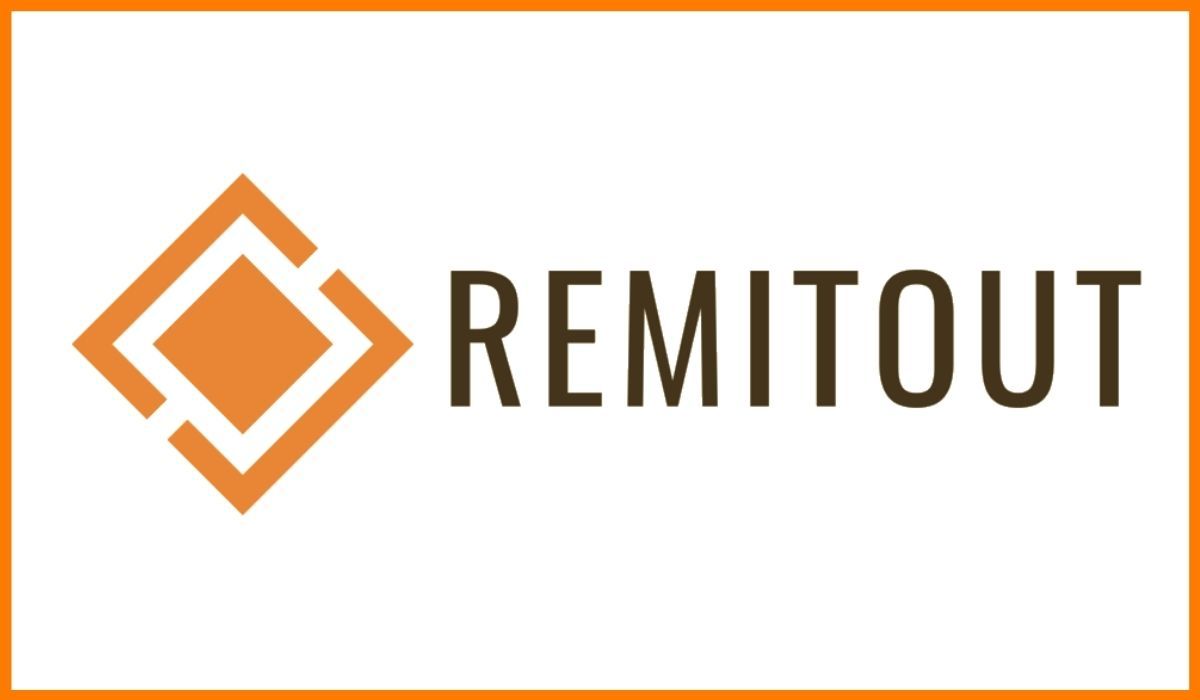