The startup circuit at present is filled with intensive competition that transcends genres. Consider the food-tech startup segment; Zomato and Swiggy are using every possible strategy to increase their reach. Such rivalry can also been on the social media space with brands like Facebook, Twitter and others fighting for bragging rights.

The Indian startup sector is also at the fore of competitiveness and the stories of Flipkart, Ola, Zomato, OYO and what not attest to this claim. The e-commerce segment in India is interesting. Amazon, Flipkart, etc. know the value that Indian customers bring to the table. With marketing stints like end of season sale, these giants are leaving no stone unturned to establish dominance. Snapdeal is one such successful behemoth that has pumped up the e-commerce/retail domain. The credit for its brilliance could largely be attributed to one man, Kunal Bahl. A failed attempt at getting into the IITs didn't deter this gritty man from amazing milestones that people only dream of, with Snapdeal being the biggest of them all.

Kunal graduated from the Jerome Fisher Program in Management and Technology, University of Pennsylvania. He secured two bachelor’s degrees in Marketing & Operations Strategy and Manufacturing Engineering from the Wharton School and the School of Engineering and Applied Science respectively. During his stay in the United States, he launched a detergent company whose products were sold at Walmart stores. He had to return to India in 2008 due to some visa complications.

Kunal joined Rohit Bansal, his childhood friend who was working for CapitalOne at that time, to get his hands dirty in entrepreneurship. They launched an offline couponing business in 2007-08. The internet was taking baby steps towards popularity during that phase. A couple of merchants working with the duo asked them to shift to an online platform. They then registered a domain and named it 'Snapdeal.com'. There were a lot of glitches in the beginning and Kunal-Rohit made a lot of mistakes. Slowly, they improved Snapdeal's condition by tracking the customers' preferences and using feedback. After consistent improvisations, the site was on the path to profitability.

After setting up the online platform, there was no stopping for the duo. They began hiring people. Today, Kunal credits Snapdeal's success to his employees. The company had no plants and machinery and the team felt that the venture's success pivoted on the workers; determination. His co-worker Vani Kola’s inputs were crucial for Snapdeal. The company grew from a team of 30 to a family of 150. The team also has a dedicated sub-team that takes care of Snapdeal's cultural aspects.

Vani in turn credits Kunal and Rohit for Snapdeal's fortunes. According to her, the duo had a great ability to listen, learn, and absorb like “sponges”. They had an unmatched confidence and trust kept executing their plans diligently. The duo welcomed innovative ideas from their employees without any bias. When it came to HR practices, they focused on their workers' self-improvement and progress, and that there was intense cross-learning and skilling.

Kunal's philosophy was to hire people on demand. He seeked 100% customer satisfaction. The willingness to fulfill the customer’s needs paved way for Snapdeal to create the largest assortment of products in the country in 6 months. There were around 2000 brands and merchants selling their products through Snapdeal.

Kunal describes Snpdeal’s culture as “smart, generous and humble”. According to him, culture determines a company's pace of growth. He cites the ability to solve problems as a catalyst for an organization's progression. A team's capability to remain objective helps in all-round development. Kunal attributes Snapdeal’s potential to scale faster than rival companies in topping the charts. Vani’s role in handling people was a differentiator.

As the company grew, Kunal and his team decided to install a hand pump in villages. This step changed the lives of hundreds. Kunal says that Snapdeal grows by leaps and bounds, he and his team will improve the conditions of the society's backward section by providing basic necessities. His vision is to make Snapdeal India's number one B2C market place. He wants his company to be the home to the most admired alumni in India.

The e-commerce business revolves around three pillars: value, convenience, and assortment. And Snapdeal constantly treads across the path of these pillars. Kunal says it's all black-and-white, hustle in the midst of some inconvenience or go out of business. Snapdeal currently adds a new product every ten seconds.

As the cash-on-delivery (COD) policy began to affect the e-commerce companies, Snapdeal had a different story. Its COD charges are lower than other platforms. Also, courier companies never charged Snapdeal too much; this helped maintain a stability in Snapdeal's financial status.

Kunal advises entrepreneurs not to invest in monetary growth. The willingness to serve the society is what entrepreneurs should look out for. He asks people to focus on the social dimension rather than only focusing on earning money. According to him, if the company provides good service or has something unique to offer, customer retention is bound to happen. As almost 75% of the website visit is organic without the help of advertisements, Snapdeal has performed very well when it comes to customer satisfaction. A customer buying a diamond ring was the best purchase for Kunal ever since Snapdeal was conceived.

An Inspiration For Many

The credit for Snapdeal's continual growth as an e-commerce giant goes to Kunal and his leadership in collaboration with Rohit. His open-minded approach towards employees and customers was instrumental in Snapdeal’s progression. While other e-commerce platforms focused on advertisements to seek customers, Snapdeal was confident enough on its service to lure buyers. Kunal, with his unique vision, is truly a role model for many entrepreneurs. 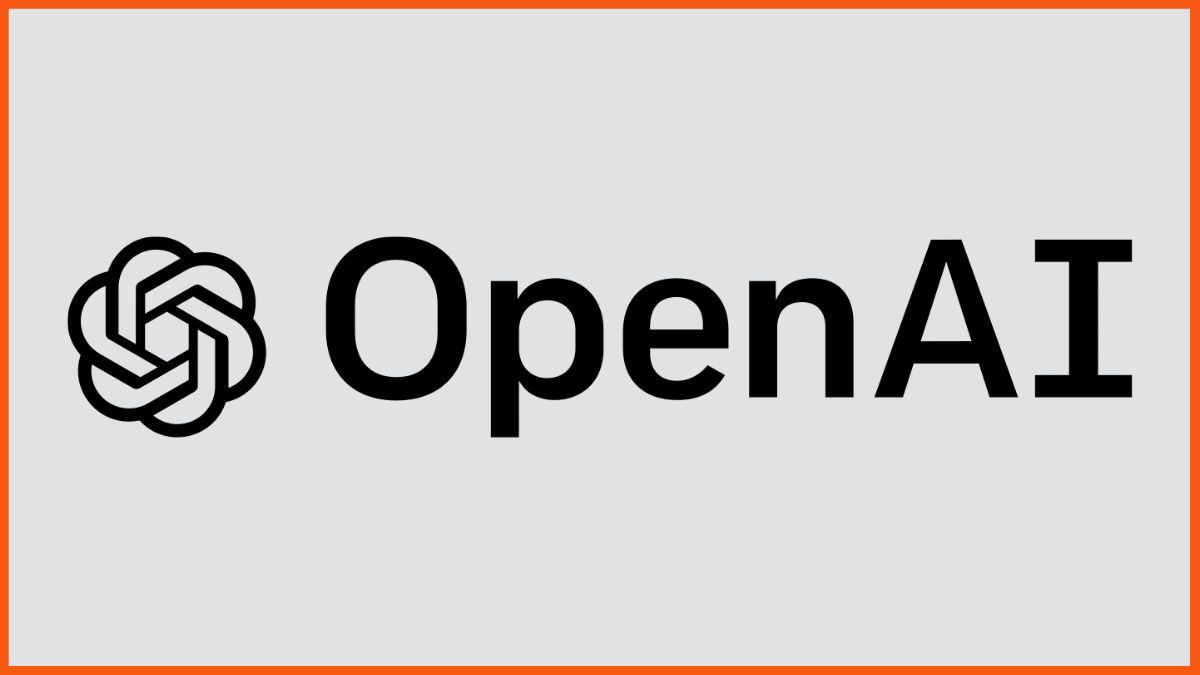 Startup Story of Bewakoof - Allowing the Youth to be Fashionably Silly