Shein - Trendsetting Fashion That Stands Out

We all love fashion. It's unavoidable. And why not? Everybody loves trends. But some choose to go against the current trends. This gives rise to fashion in vague and styles that leave an indelible mark.

And the shoppers of today prefer to purchase the latest styles and trends online. Shein is one such online platform that offers the best when it comes to fashion. Shein sells fashionable and trendy items for both men and women. Thus, it stands out from competitors that usually promote clothing for either males or females. This post covers Shein's business model, revenue model, competitors, backstory, and more.

Shein is an international B2C fast fashion brand. The company focuses on both men and women's wear. Clothes for children, accessories, bags, shoes and other kinds of apparel are also available on Shein. The company primarily targets shoppers in America, Europe, and Middle Eastern countries along with the consumer markets in other nations. Be it boho dresses, graphic tees, chic swimwear, or patterned blouses, Shein has something for everyone.

Shein is wildly popular with gen Z. Almost every fashion vlogger or blogger has made a post or video on Shein at some point in time. Why? Because rarely do you get clothes that are trendy and affordable without compromising on the quality.

Shein started its journey in October 2008 with the mission to provide satisfaction through the beauty of fashion. The company covers more than 220 countries and regions across the globe.

Shein offers trendy clothes at an affordable rate, a claim many retailers cannot make. The goods sold by Shein are made in China.

The company has been proactive in developing a vibrant community. It has a community of  like-minded shoppers across various channels. Shein's desktop and mobile shops include reviews to help customers decide on the quality of the outfits. The shops also come with a style gallery through which shoppers can share their outfits and tagged products.

Shein's portal has got from 500,000 to 4 million monthly visitors in 6 months. The company's traction with Generation Z has been particularly pronounced.

Shein's tagline is "Shine In, Shine Out". The company held a worldwide slogan competition. After half a month of voting and selecting, the winning slogan emerged. "Shine In, Shine Out" is in tandem with Shein's goal to be the best shopping platform for all clothing-related needs.

There is a lettering "SHEIN". This lettering is always found in the capital and bold format.

Shein is tripling its business day by day. It now caters to over 1 million daily active users and handles over 10,000 orders every day. The platform initially sold only western fashion for women. Today it clocks an average order value of INR 1000 to INR 1500.

Shein is upgrading its systems for better consumer experience. It is in the process of introducing new trends and exciting offers. Shein also plans to expand its business. The company has also started collaborating with Indian designers to create fusion and Indo-western outfits for the Indian audience. Shein realizes the importance of establishing its footprint in India. What is Shein targeting in India? The people living in tier 3 and tier 4 Indian towns wanting to get their hands on affordable fashion. However, due to India's rising tensions with China, Shein had to shut down operations in India in 2020. The decision affected millions of Indian shoppers who enjoyed purchasing from Shein.

Is Shein a Chinese Company?

Is Shein banned in India?

Unfortunately, Chinese e-commerce apps like Shein are banned in India starting June 29, 2020 due to a government ban on Chinese apps.

Who is the Founder of Shein?

Chris Xu is the founder and the CEO of Shein. 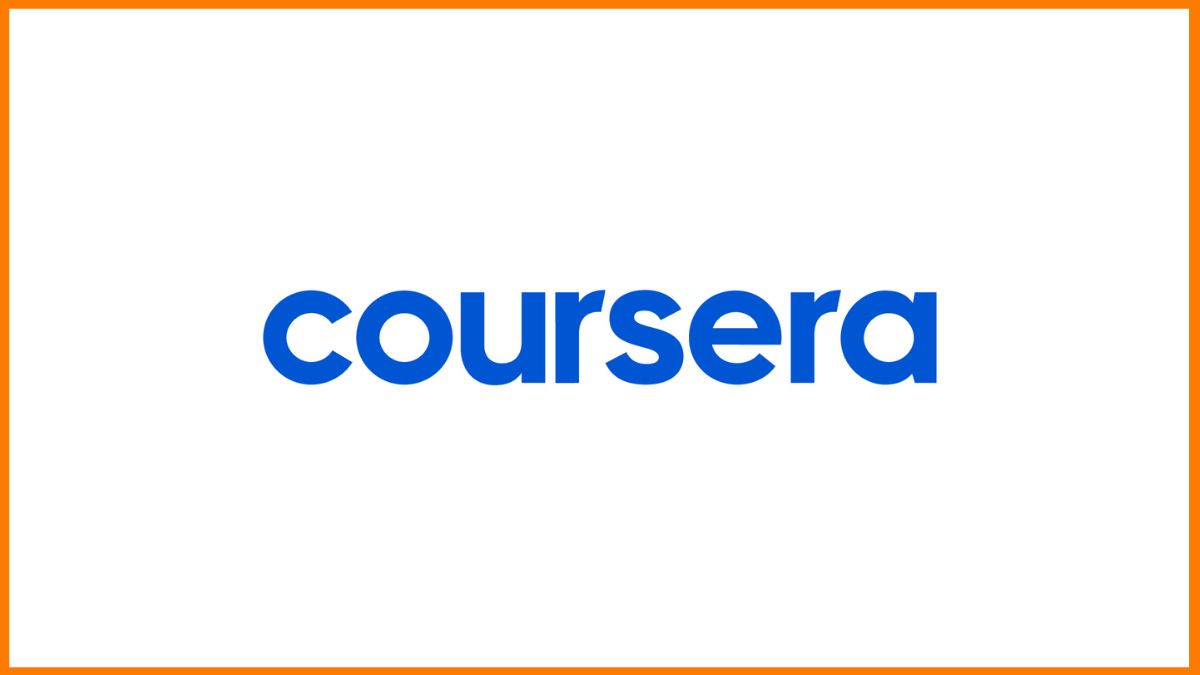 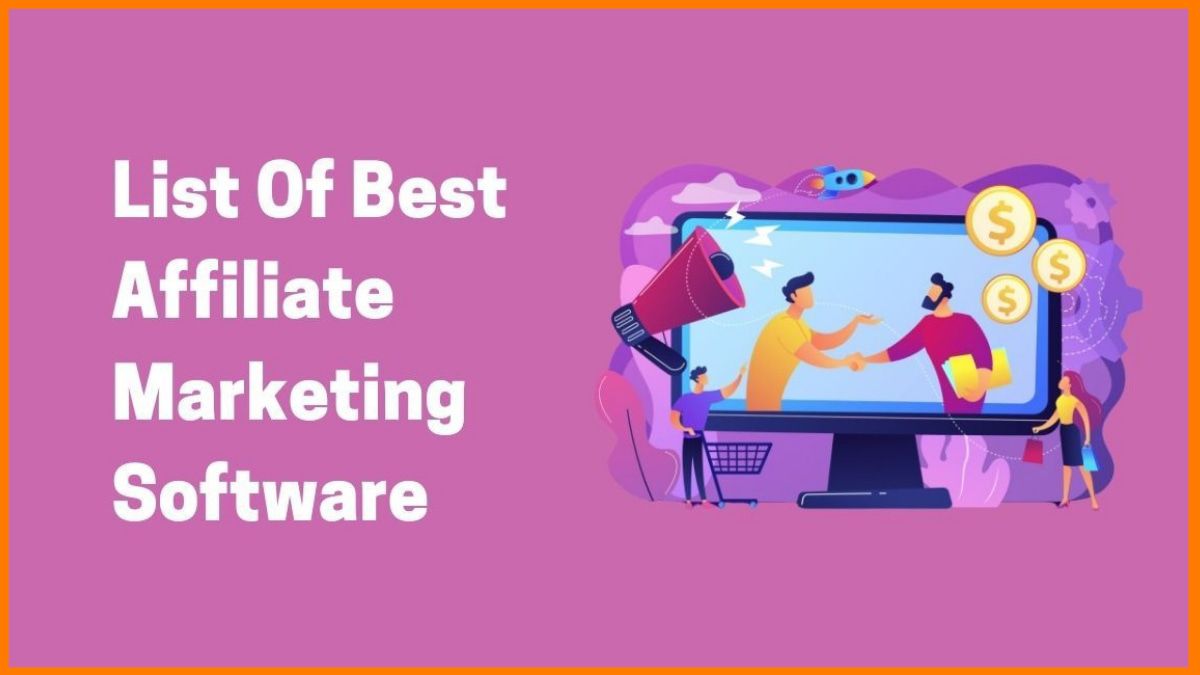