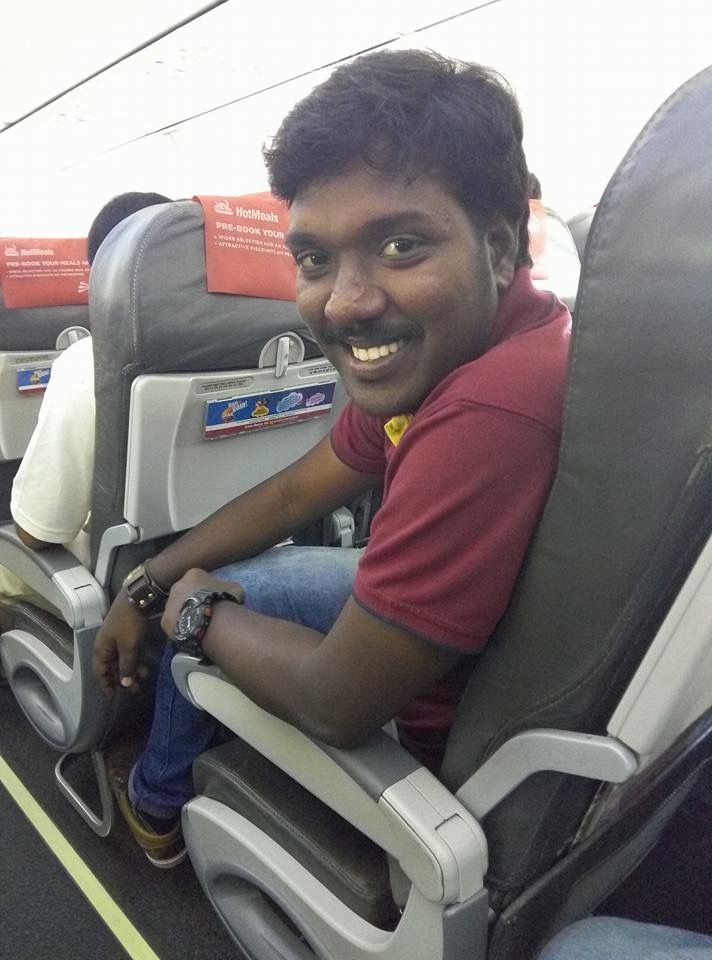 One Important aspect of Sudhir Chaudhary’s life as he was part of a crew who went on a task of coverage of the Vajpayee–Musharraf Indo-Pak meeting in Islamabad, after the Indian Parliament attack happened in 2001 and also the Kargil war too.

Chaudhary resigned again from Zee News in July 2022. Sudhir Chaudhary conveyed to Essel Group chairman Subhash Chandra in his resignation letter saying that his decision was a "result of my internal deliberations" to "start my own enterprise".

There were rumours that the DNA host is going to start his own venture but Sudhir joined Aaj Tak as a consulting editor.

After completing his BA, Chaudhary prepared for the UPSC exam as he aimed to become a civil servant. He hadn’t gotten off the exam so went on to pursue a diploma in journalism and started his career with Zee television in 1993.

Chaudhary has been working in the television news industry since 1993. He belongs to the first generation of television journalists. Sudhir Chaudhary when speaking at TED Talks explained the story of how news channels have evolved.

The first television channel Doordarshan started a 5 min news bulletin and then Zee television the news channel and how hard he and his team struggled to get the news travelling to various places and putting a lot of effort into gathering the news to run the show. He was in live television reporting and also worked in India 24.

In 2003, he left Zee news and played a key role in the launching of Sahara Samay, the Hindi-language news channel of the Sahara group. He also joined India TV for a brief time. In 2012, he rejoined Zee News, where he hosts the news show Daily News & Analysis (DNA).

The news show Daily News & Analysis (DNA) became the highest-rated TRP show in the country in news television history. Although the show had many rumours that Sudhir Chaudhary manipulated the proof of many issues.

Chaudhary resigned again from Zee News in July 2022 to join Aaj Tak as a consulting editor.

One of the biggest allegations faced by Chaudhary was 100 crore money extortion from Mp Naveen Naveen Jindal. The issue follows this way, in the year 2012 Chaudhary and Zee business editor Samir Ahulwlia was alleged to extortion of ₹100 crores from his company in exchange for dropping stories that linked Naveen Jindal former Mp and Jindal Steel chairman.

Jindal had also mentioned that he had handed over 14 min footage to the media and adding to it he stated “The government gives channels a licence to show news. They are not given a licence for extortion or blackmail.” On filing FIR by Jindal the police arrested both the head of Zee and were put in Tihar jail for 14 days and later on released on Bail.

In the year 2016, Zee News and Sudhir Chaudhary faced another issue which was due to the Dhulagarh riots. Although the riots were happening for many days the West Bengal government did not allow any media to showcase the issue to the country and the state too. The government believed that it increases the issues even more but Zee News covered the riots and a case was filed against Sudhir Chaudhary, cameraman Tanmay Mukherjee and correspondent Pooja Mehta by the Bengal government.

Even in 2020, Sudhir Chaudhary went to a controversial issue telecasting a 'jihad chart' in his DNA episode. The issue went into a non-bailable case under section 295A (deliberate and malicious acts, intended to outrage religious feelings of any class by insulting its religion or religious belief). The issue is Chaudhary spoke about the anti-muslim conspiracy which came on Facebook against the minorities in 2014 from an unknown website.

Adding to this Sudhir Chaudhary faced many controversies in the continuing year.

Who is Sudhir Chaudhary's wife?

What is the salary and net worth of Sudhir Chaudhary?

The salary of Sudhir Chaudhary is 25 lakh per month and his total net worth is 3 million dollars.

Kacham Saikrishna
A Passionate Content writer who makes you feel the magic of words. A Digital Marketer too. Have something interesting to share on our site? Reach out at story@startuptalky.com

Anupam Mittal Success Story: How He Built Shaadi.com From Scratch?