The Importance of Super Bowl for Advertisers

The Super Bowl 2020 is coming and people already have their game-plan ready for the big days. The annual championship game of the National Football League begins in mid-January and early February. NFL season is the season of commercials and advertisements and commercials aired during the time of NFL are the most expensive of the year. The reason behind this is the high viewership of commercials. The companies also produce there most expensive commercials during the NFL season. The NFL is also a season of memorable musicians and singers performed during the pre-game and halftime show. Importance of Super Bowl for advertisers has written below.

Also Read: 13 Tips To Make A Video Ad To Pump Up Your Sales

The More Pricey it is, The More Attractive it is for the Customers

One such great example was Apple Super Bowl Commercial in 1984 which led Apple to won awards and improved the image of Apple.

Other companies that got huge popularity from the NFL are Budweiser , Doritos, and GoDaddy.

Ads on television don’t give so much exposure as the audience gets an oppertunity to change the channels and watch another program which is airing on the television. When it comes to the NFL, because of the extreme popularity of the game the viewers are glued to their channels which allows them to focus on the advertisement, making it a great opportunity for the advertisers to expose their products to such a huge mass and take the small-time advantage for their commercials to create a buzz among the viewers.

NFL is a foundation for the brands for a broad advertising, a great social media platform boost and serves as a supplement for the rise for the brands on the top of the ladder. The NFL allows the companies to put their best creative foot forward and create the best commercials in the history of American advertisements.

NFL is a life-changing event for players, musicians, actors, and companies. The commercial produced during NFL is ruled out as some of the best commercials in the world and will be doing so in the future.

With such, look for the commercials this year and enjoy the game. 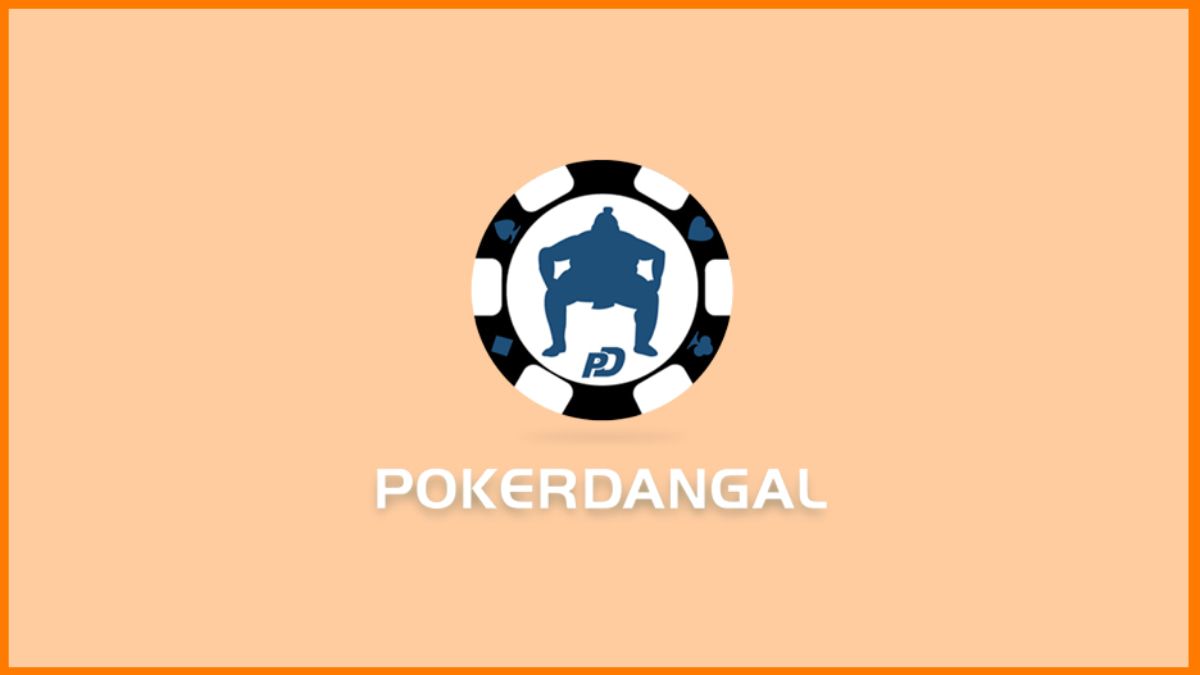 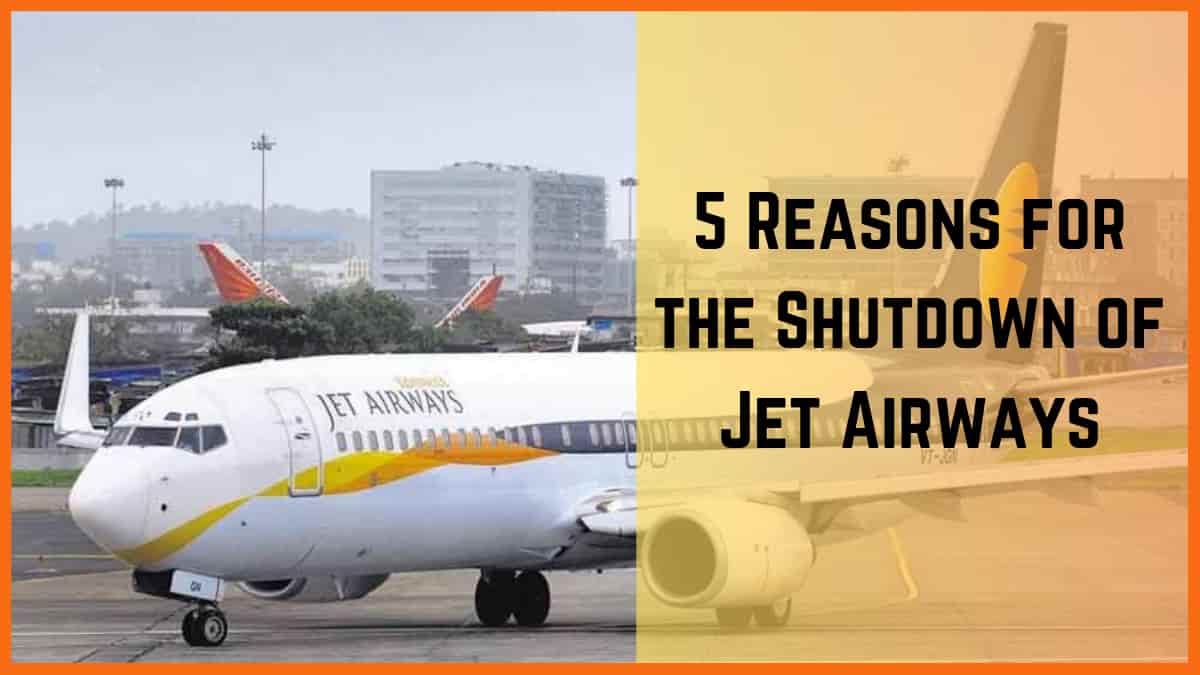 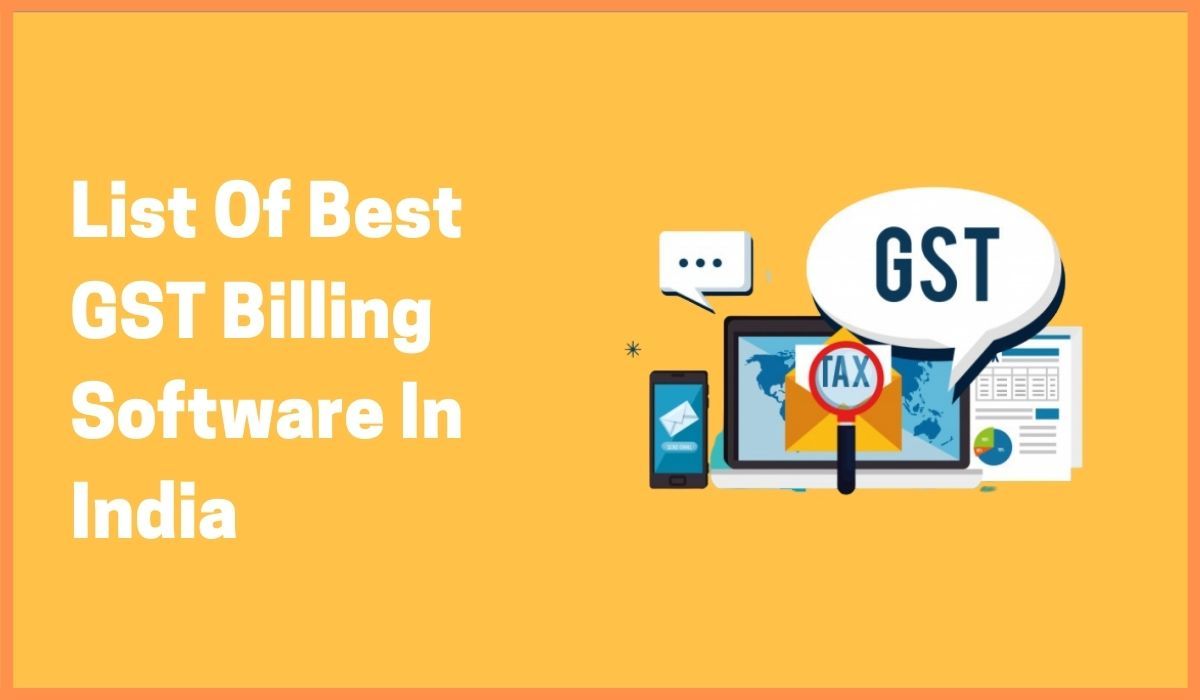 Facebook Marketing Strategy: How Can You Make Most of it