9 Unknown Facts About Walt Disney You Might Not Know 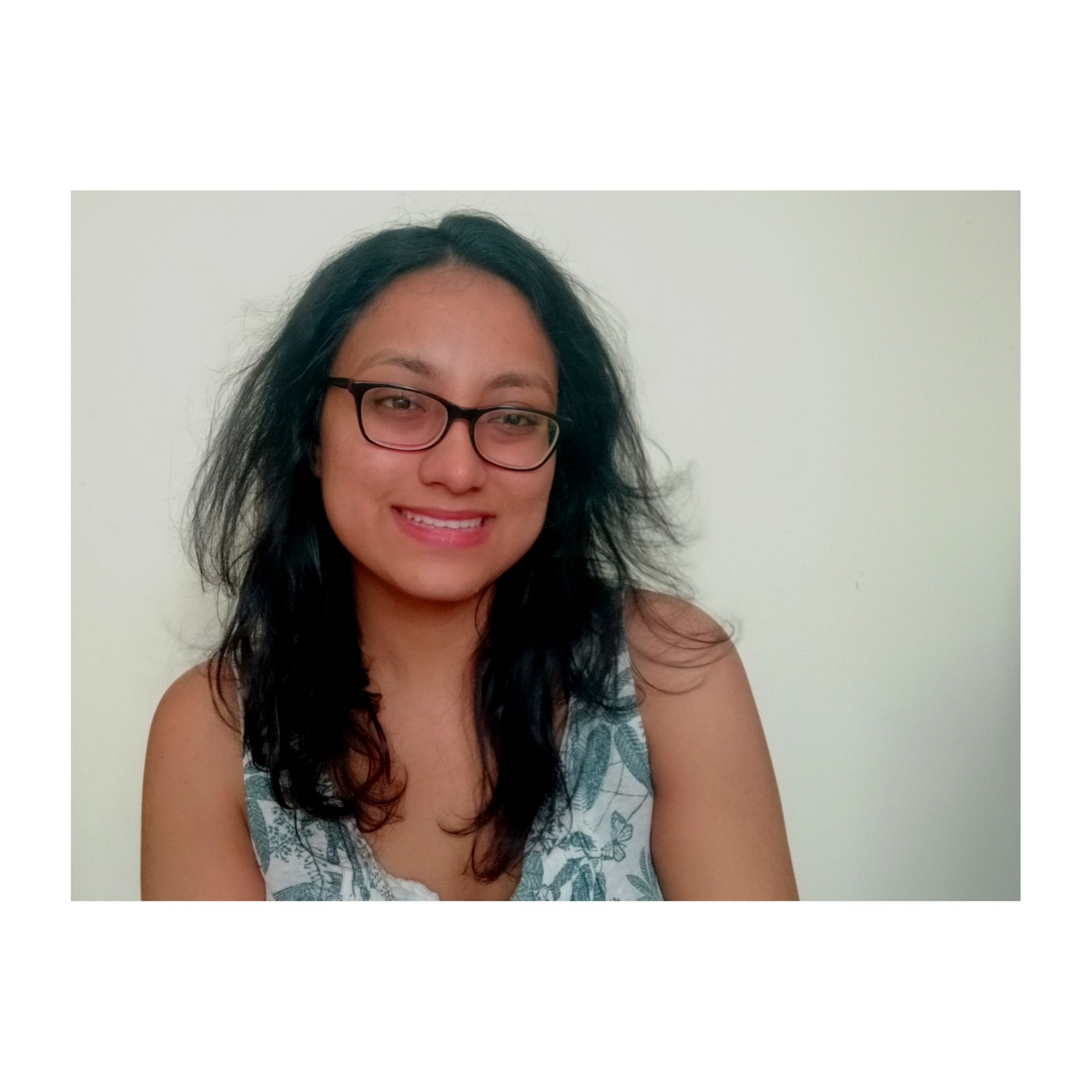 Walt Disney was not just a cartoonist or an entrepreneur. He was one whole box of talent ranging from artist to producer. Even after these many years, Walt Disney is not someone that can be forgotten with time. Instead, his legacy is getting bigger and bigger day by day giving out much appreciation and recognition to him even after so many years.

Walt Disney or Walter Elias Disney was born on 5th December 1901. He was an American actor, producer, entrepreneur, cartoonist, etc. He had achieved much fame and name in his course of life. Let us look at the 9 most intriguing unknown facts about him.

1. In a School Play, Walt Disney Performed as Peter Pan
2. Walt Disney Forged His Actual Birth Date to Do His Share of Work in WW1
3. Walt Disney’s First Big Creation Was Not Mickey Mouse
4. He Was Mickey Mouse’s Voice Actor
5. Disney Land Has a Secret Apartment for Its Real Owner - Walt Disney
6. Walt Disney Worked for the Government by Encouraging Them Through Propaganda Films During WW2
7. Disneyland Was Conceived as a Small-Scale Project as First
8. Walt Disney Created History by Winning the Highest Number of Academy Awards
9. Walt Loved Trains

1. In a School Play, Walt Disney Performed as Peter Pan

The plot of Peter Pan had a particular place in Walt Disney's heart because it was not only a hit film for him in 1953, but it also transported him back to his youth. The reason behind it was that Walt was required to play the character of a boy. A boy who would not grow up in a school production especially after witnessing Peter Pan on Broadway.

Another memorable thing about that play was the collaboration of Walt Disney and his brother. The brother was responsible to take charge of the rope that was attached to give the mimic flying over the stage.

2. Walt Disney Forged His Actual Birth Date to Do His Share of Work in WW1

Walt quit school at the age of 16 to join the Red Cross Ambulance Corps in order to participate in World War I. Walt was just 16 years and the minimum age requirement was given a deadline of 17 years. In order to deal with this, Walt wrote a duplicate birthdate on his birth certificate.

Disney was dispatched to France in late 1918. The armistice of the war was soon signed after the dispatch of Walt to France saving him from getting much involved in the actions of the war. Before being dismissed in 1919, he continued to assist where he could, driving Red Cross officials and conducting other jobs.

Universal Studios commissioned Walt and his principal animator Ub Iwerks to develop a cartoon character for them in 1927, and Oswald the Lucky Rabbit was the result. Oswald was a great hit, with plenty of merchandise to go around.

With his unique work, it didn't take much longer for Walt to get fame for his work. With the fame on board, Walt decided to travel back to New York in 1928 in order to re-bargain with the producer Charles Mintz.

Whereas on the contrary Charles Mintz was prepared with a different plan to deal with Walt Disney. He was fully prepared to slash the budget and was also working toward snatching Disney's animator by the means of inappropriate ways without his knowledge of Walt.

As a result, Universal got Oswald's rights, and Disney left New York feeling like he'd lost practically everything. However, talent can be recognized anywhere. While on the way back to California, Disney came up with the idea of Mickey Mouse and drew him on the train journey. The character of Mickey Mouse actually created a way for Disney to gain back his fame and a way to surpass the popularity of Oswald.

4. He Was Mickey Mouse’s Voice Actor

Mickey Mouse initially appeared in a short film called "Steamboat Willie" in 1928, which was one of the first cartoons to employ synced sound effects. Mickey Mouse clubs, goods, and a comic strip were all created as a result of the rodent's rapid rise to fame.

Walt was not fully agreeing with any other character sound imitating his phrase "Hot dog, hot dog". So he went up to take the charge and gave his own contribution to the voicing of Mickey Mouse. He continued to do that until 1947  with the last work as "Mickey and Beanstalk". After that Walt stated that he was too busy to do it.

5. Disney Land Has a Secret Apartment for Its Real Owner - Walt Disney

It is, in fact, still visible over the fire station. Walt's private abode is rarely available to the public, but VIPs are given visits on occasion. The abode is kept the same as before with no change in its construction or things kept inside it. Even for consideration, there still stands a lamp kept on the window that is visible from the street.

As for belief, it is made a routine to keep that lamp always on. The lamp indicates the presence of Walt in the park.

6. Walt Disney Worked for the Government by Encouraging Them Through Propaganda Films During WW2

During WWII, Disney employees developed educational films for a variety of federal agencies, including “The New Spirit,” a 1942 animated short commissioned by the Treasury Department to encourage citizens to pay their income taxes as a method of supporting the war effort.

The picture, starring Donald Duck, was seen in hundreds of theatres and was even nominated for an Academy Award. The Disney studio also generated free-of-charge training films for the American military and over a thousand insignia for military units, with designs based on both old and new Disney characters.

In order to gain support for the book's contentious beliefs regarding the strategic long-range bombing, he chose to adopt it as a 1943 live-action-animated feature film of the same name, propelled by his own patriotism. The picture was seen by both President Franklin D. Roosevelt and British Prime Minister Winston Churchill, and it is said to have left an influence on both of them.

7. Disneyland Was Conceived as a Small-Scale Project as First

The fragment for creating Disneyland somewhere belongs to the visits made by Walt Disney to the various amusement parks, especially with his daughters. At first, Walt wanted to create a small tourist attraction point.

More precisely, he wanted to create an entertainment place for all those people who used to come to visit him. With the introduction of the idea, Disney purchased 160 acres of land near his studio Anaheim.

The purchase was done in 1953 with its construction started in 1954. Apart from these, Disneyland was successfully launched in 1955. The introduction of the uniqueness of Disney was carried out by Walt during a television press broadcast by ABC  Television Network.

Disney is too famous in almost all parts of the world. Undoubtedly, the popularity earned by Disney has actually led it to achieve many successful awards and nominations.

In fact, Disney holds the record for possessing the most individual Oscar wins and nominations (22) when counted in the whole history of academy awards (59).

The first award appreciation owned by Walt was for "Flower and Trees". The highlight for the same was that it used the new three-strip Technicolor technique, to stand out in the best short subject (cartoon) category at the fifth Academy Awards ceremony (1932). Coincidentally, Disney was recorded to win the same award for the following consecutive seven ceremonies.

Trains have long been a source of curiosity for the renowned filmmaker. Walt's father and uncle both worked on railroads, and as a teenager in Kansas City, he sold newspapers and snacks on trains for a short time.

Another matching point between the train and Walt was that Walt learned about losing the right over his own cartoon creation Oswald the Lucky Rabbit was also informed to him on his train journey only.

After that, Walt began working on the character that would become known around the globe as Mickey Mouse (contrary to popular belief, Walt did not have a pet mouse on which to base Mickey) on the train only. Later, as a method to relax from the stress of his job, Walt built extensive model train sets.

Walt found a unique yet therapeutic measure to get him distressed. He went on to build himself a steam locomotive at the end of 1940. Apart from that, after entering his new home in 1950, Walt again laid a half-mile of rails especially for his trains and around the property owned by him.

He used to dress up as a train engineer and give tourists rides on his Carolwood Pacific Railroad, which was named after the street where he resided. His love of railways is evident in Disneyland, which has had its own railroad since its inception in 1955.

Walt Disney was a man full of talents. He was and is still counted amongst the great legends who are remembered and recognized due to their talents in the world. Walt Disney was counted as an artist, producer, cartoonist, and many other similar jobs. The 10 most intriguing facts about him are shared above.

Mickey Mouse is an animated cartoon character invented by Walt Disney in the year 1928.

Disney World is currently owned by "The Walt Disney Company".

What is Walt Disney's full name?

Who was the first Disney character?

The first Disney character was Oswald the Rabbit. 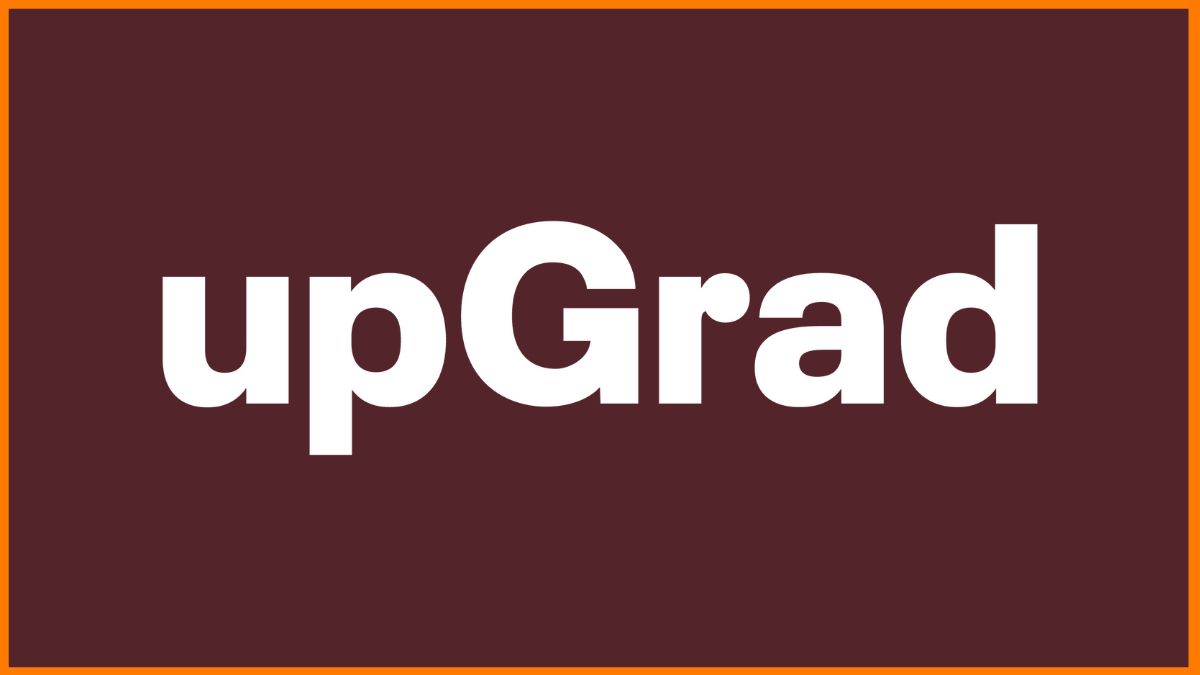 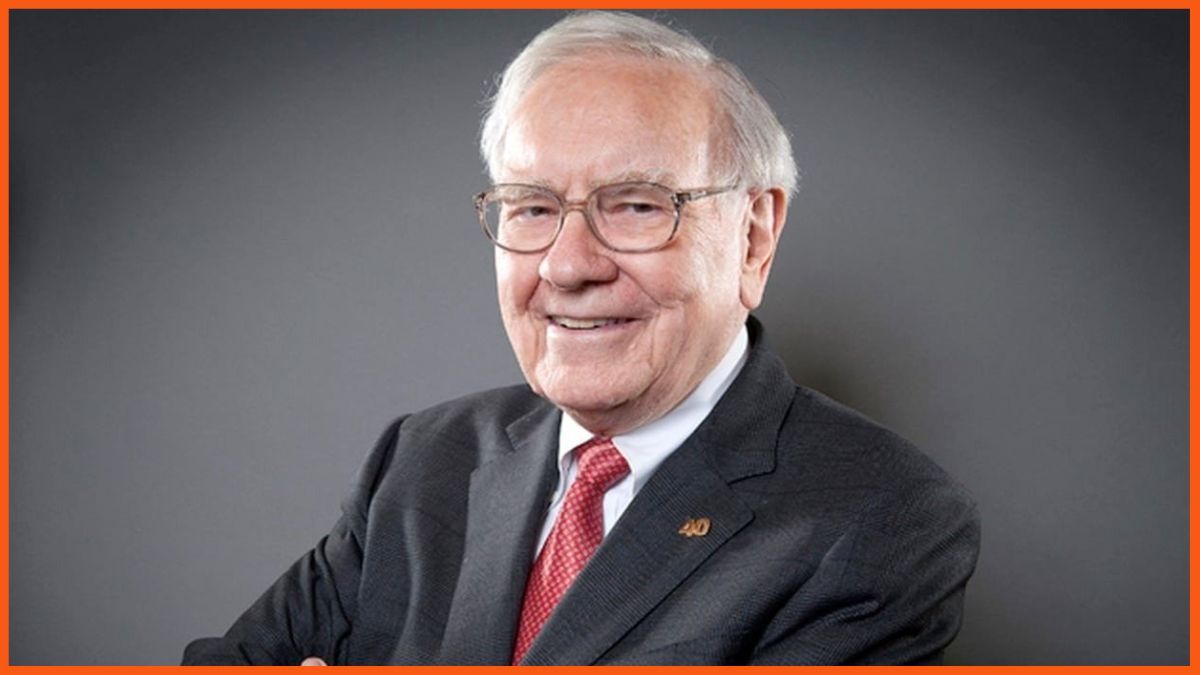 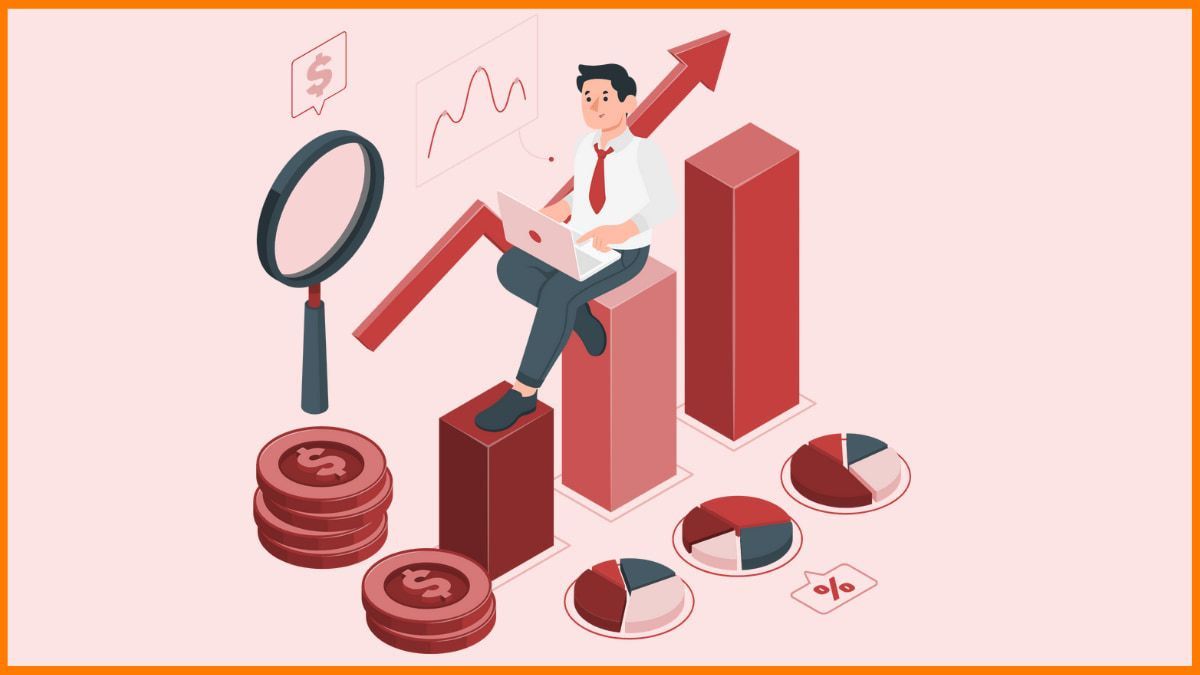