Apple Leads in Smart Wearables: Reasons why It Dominates the Wearable Industry 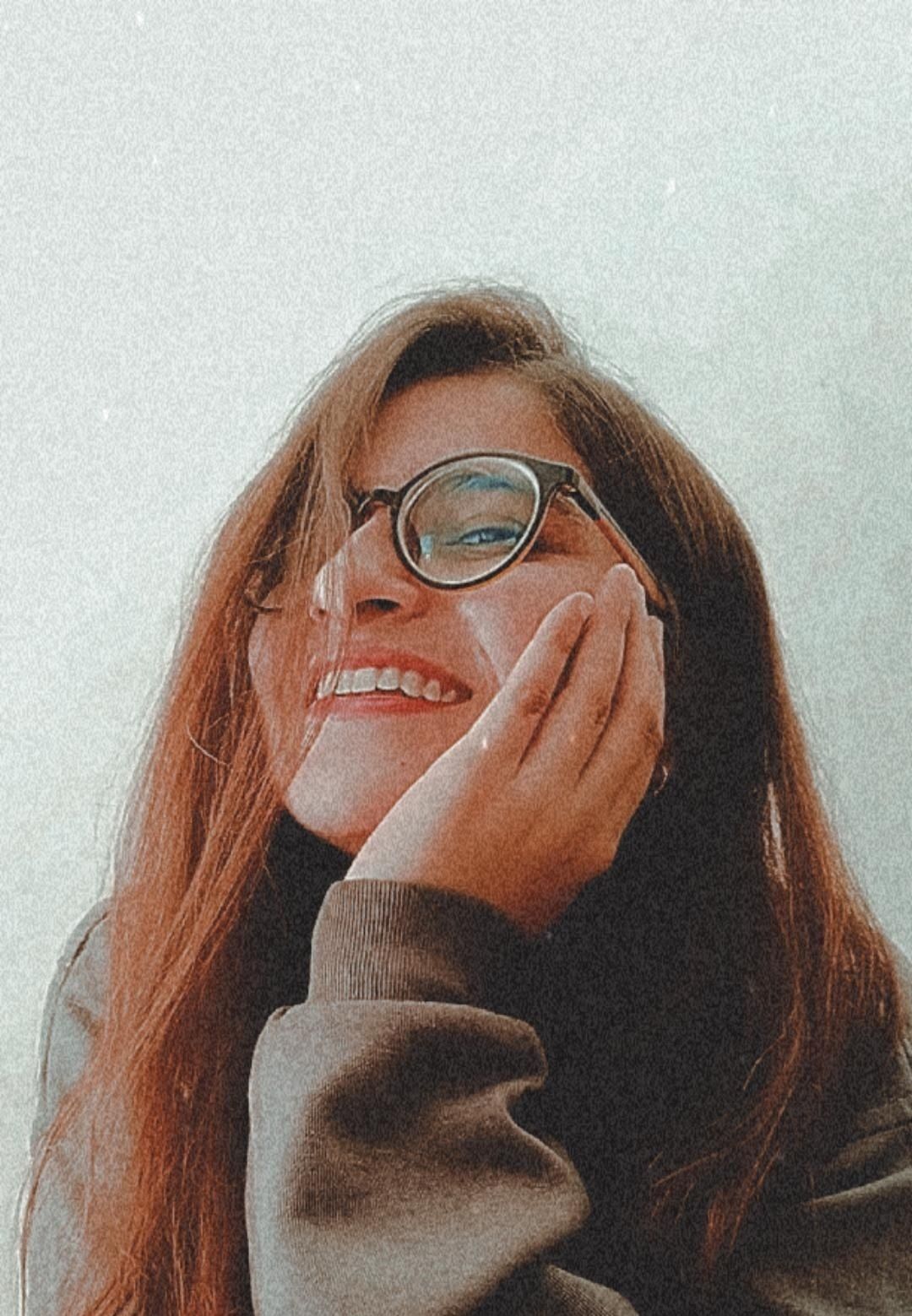 Human race has come a long way when it comes to providing easy access to comfort and luxury. Hence, there is no surprise in knowing that now we feel the 'need' to have those gadgets to own luxury. And when we talk about luxury, Apple takes our brain space immediately.  Apple is a brand that believes in quality, luxury and aesthetic aspects of its products. Take an iPhone for example. It might be a really good user-interface gadget but some people still own it for its being-aesthetic capability.

Gradually, Apple is enhancing its presence in the wearable and hearables industry too. Before the Coronavirus outbreak, this market was growing at a relatively slower pace than post pandemic. People are being exposed to a more sedentary lifestyle with their living place becoming their office space.

Businesses know how to create the need for their products among consumers. Hence coronavirus came as an opportunity to some firms. Apple being the technology firm, also stood on the favorable side of the situation and reaped its benefits more rigorously.

If we look at the basic ideology of a brand behind expanding its product line, we realise that these companies are good speculators of future prospects. That being so, why wouldn't they invest then? They have all the reasons to diversify and many did. The difference is Apple did its work extraordinarily.

Now take the case of Apple. What really happened? According to International Data Corporation Data for year 2020, Apple has been seen as the top player in the wearable and hearables market with it being the number one choice among population. These products include smart watches, smart airpods, smart bands etc. The data can be further analysed by the following table:

It can be seen that only Apple was able to gain double-digits growth in the tough year like 2020. It vividly made itself stand out of the crowd. So for Apple dominating the space the following reasons can be taken into consideration.

Apple products are outrightly its own. The chief reasoning behind Apple's product dominating the market is its uniqueness and originality which it keeps intact and provides best quality products to its customers. It may not be the inventor of a product but it definitely fills the market with its best version.

Though the majority of the brands today focus on the UI of their products, Apple stands out of the line by providing innovations in its UI. It makes the product in such a way that a customer feels belonged with the product. Take the Apple active 2 watch for example, it has the feature of memoji which you can change as and how you like it.

Apple's Wearables has bundle of features

Regardless of the fact that these wearables at their initial stage were fitness trackers, that is, a sports accessory. Gradually, the demand for tracker becoming an 'easily accessible tool' grew. People wanted it to be a complete package, like an easy shortcut to texting, emailing, answering a call, listening to music, while being a fitness tracker too. Apple changed the game for itself here.

In January this year Tim Cook said there are over 1.5 billion active users  of iPhone in the world. It gives those users a considerable reason to choose the Apple brand over other market competitors and an edge to Apple over its rival firms. We can't really say that 100% of those users are wearable users but they certainly are potential consumers for the brand.

When you know the brand and its market presence for quite a good amount of time, it earns your trust. This trust is then reciprocated when the company expands itself.

The association of brand with luxury is something a user wants to acquire in his/her span of life. The luxury being a need evolves from society and consumer's socialisation needs. Apple is well-known for its luxurious aspect of services.

Apple's Demand due to Pandemic

The sedentary lifestyle that Coronavirus pandemic has brought is more or less a catalyst in the sudden surge of sales in this industry. And when it comes to investment, people tend to invest in something that gives them more benefits and durability even if it is slightly on the higher end.

These wearables are slightly on the higher end of the price because they are a lifestyle product and not a necessity product. So when you compare the things you realise what brand ticks the most boxes for you. According to data, Apple shines in this category.

Wearables industry is one of the fastest growing business lines presently. Although, Apple is the mega brand, it is really obvious that there has been a notable spike in its end users which is not only for Apple but for all the other firms too.

Apple is one of the most fine business firms and has its very firm step in the global market. It generally launches its products during the year end which is a festive season for most parts of the world which again is a fair reason for rising sales. People look forward to its new product launches and above that, trust it. Apple doesn't really offer something out of the world in its products but it knows how to efficiently present its products to its buyer. It is a smart brand equipped with smart brains. Thus, the bottom line is Apple is a player in its regime so it knows how to be exceptional.

What are smart wearable devices?

What are Apple wearable products?

Who are apple competitors in wearables technology?

Apple is the market leader in wearables technology. Some competitors in the wearables industry are:

Kanika Shobhawat
Have something interesting to share on our site? Reach out at story@startuptalky.com