The Genius Marketing Strategy of Byju’s - How It Built a Billion-Dollar Business?

If I ask you to name an e-learning app where students can attend live classes, watch pre-recorded videos and give tests, most of you will surely name Byju's. And why not! Byju’s is India's most famous edtech decacorn valued at $22 billion.

Currently, the app has 10 Cr+ downloads on the Play Store with students spending 71 minutes on average time on a daily basis from 1700+ cities.

The app has 6 million paying subscribers with an 85 per cent renewal rate. All these statistics show how much Byju's has grown over the years. In India, the education system is majorly based on an offline learning model. Then how did this company popularise the e-learning concept?

In a country like India where parents hate mobile phones and the internet in the hands of their children, how did this company make both students and parents understand the benefits of studying online?

Before we dive deep into Byju's marketing strategy let's first understand who exactly is their target audience.

The target audience of this growing edtech company is millennials and gen z from grade 1 to the ones who are studying for competitive exams like CAT, IAS, JEE, NEET, GMAT, UPSC and banking exams.

But, apart from the students, the parents are also the target audience of the company since they are the decision-makers and the ones who pay money for the classes. With that understood, let's analyse our marketing strategy of Byju's.

During the COVID-19 outbreak, while many of the brands were facing losses, Byju’s on the other hand substantially increased its user base and revenue.

The Indian edtech company became a decacorn and crossed a $10.5 billion valuation during the pandemic after getting funding of $100 million from Silicon Valley investor and analyst Mary Meeker's Bond Capital.

But, how did the company become so successful during the outbreak? To find an answer to this question let's see the marketing strategy of Byju's from the start of the pandemic.

In March 2020, when all the schools and colleges were shut the company provided free access to its complete app till the end of March.

So, for 2 months students could attend live classes and watch interactive videos without spending any money. Students who were studying in classes 1-3 could learn Maths and English concepts and students in classes 4-12 could study Maths and Science concepts.

Now, why did they give free access to the classes?

See, people love free things. When we hear this four-letter word our behavioural pattern changes and the entry barrier is eliminated.

The principle of reciprocity is also associated with this strategy. According to this principle, when someone helps us we get obligated to return the favour. So, if students use the app for 2 months and enjoy the learning process the chances of those students returning back and buying the subscription are much higher.

This strategy was very successful and the company registered 6 million new students in the month of March and 7.5 million users in April.

The edtech company said that they witnessed a 150 per cent increase in student enrollment due to this free strategy.

In August 2020, the company acquired WhiteHat Jr, an online coding school for $300 million.

Later, in April 2021, Byju's acquired Aakash Educational Services Ltd (AESL) for USD 1 billion which is the biggest acquisition of Byju's to date. This partnership will help the company grow its presence in the test preparation segment.

Byju's wants to create its own ecosystem and that's why it is continuously acquiring a lot of companies. The edtech giant knows that if they want to stay in the market for a long time they need to either defeat their competitors or destroy the competition by acquiring them.

Let's see what marketing strategies Byju's used before the pandemic.

Roped in One of the Biggest Bollywood Superstar

Brand ambassadors are very important for any company since they give a more human touch to the brand and build authority and trust with the people.

So, when lakhs of people were watching the match they see the King of Bollywood say ‘let your children fall in love with learning’. Due to the massive fanbase of Shahrukh Khan, a lot of students and parents started gaining interest in Byju’s app. The interesting thing about this advertisement was that it targeted both the children and parents. This campaign was very successful.

To make better relationships with Gen-Z Byju's also tied up with Disney. Since the popularity of Disney among kids is humongous it gave the brand an added boost.

They didn't understand that technology can help their children in studying as well. To break this myth of parents Byju's launched a video campaign ‘Come Fall in Love With Learning’. This campaign helped parents understand that there is nothing wrong with studying using mobile phones.

In 2019, Byju's sponsored the Indian cricket Jersey. The logo of Byju's on the cricket jersey was unveiled in a video campaign named 'Keep Learning'. In this TV commercial, Virat Kohli, Rohit Sharma, Shikhar Dhawan, KL Rahul and Rishabh Pant walked onto the pitch wearing the cricket jersey with Byju's logo on it.

This shows that Byju's has clearly understood how much Indians love cricket and are using this opportunity to grow this business. Imagine how much of a positive impact it would have created both on students and parents when they see their idols explaining the importance of learning while wearing the jersey with Byju's logo on it. 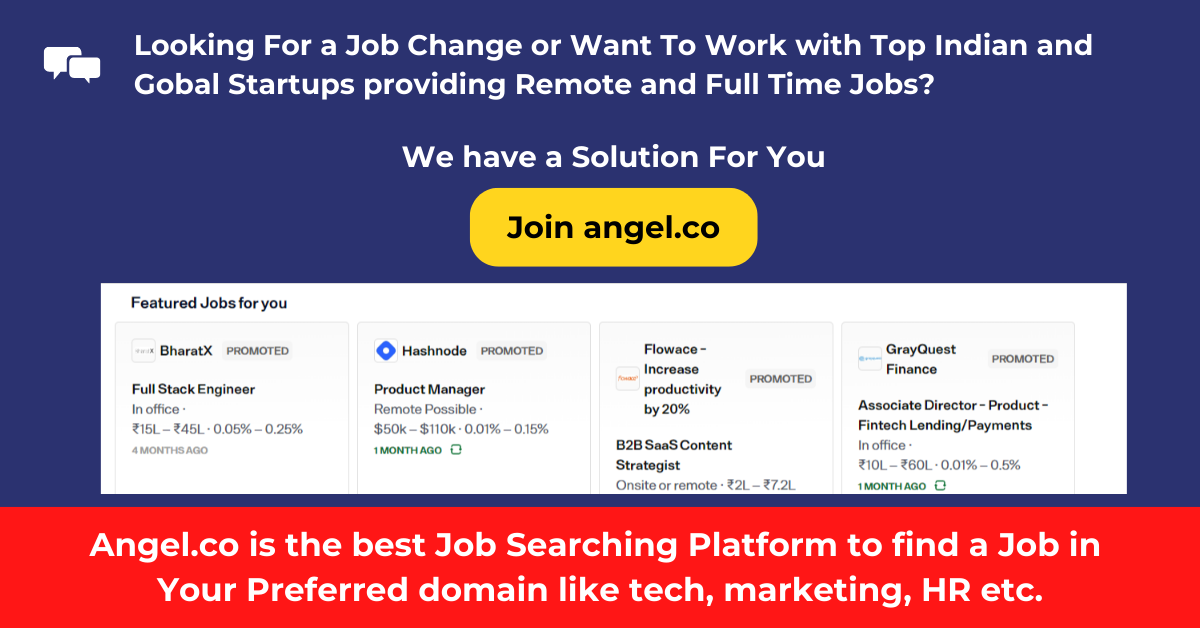 India is a nation of different cultures and languages. So, when any company is making its marketing strategy it is very important to target people using the language that they speak.

In the early stage, Byju's usually launched campaigns in Hindi. Although afterwards Byju's realised that to connect with the people living in different parts of India they need to launch regional campaigns.

In May 2019 the company roped in Mahesh Babu for a video campaign targeting Telangana and Andhra Pradesh. The new campaign highlighted the evolving learning habits of children and how Byju's app makes learning fun for them. It also explained that technology can be a friend to students and can help them study more effectively.

All the four ad films were of 50 seconds each. The advertisements highlighted how students are enjoying online learning and encourages parents to accept the new method of learning.

Partnered with ICC to Become its Global Partner

Byju's wasn't just satisfied with sponsoring the Indian cricket Jersey. In February 2021, International Cricket Council (ICC) announced Byju's as its global partner from 2021 to 2023. The three-year contract allows Byju's to partner with all ICC events including the upcoming T20 World Cup in India and the women's World Cup in New Zealand.

Byju's will get extensive in-venue, broadcast, and digital rights across all ICC events. Since the 'Keep Learning' campaign was very successful it made sense for the company to invest more money in cricket.

After integrating cricket into its marketing strategy Byju's is now leveraging the most famous sport in the world, football. On March 24, 2022, the company announced that it is sponsoring the FIFA World Cup Qatar 2022 which will take place from November 21 to December 18, 2022.

Through this sponsorship, Byju's will get the rights to the 2022 FIFA World Cup marks, emblem and assets and the ability to run promotions.

The major takeaway from Byju's marketing strategy is that you should focus on your target audience and brand presence.

If you see their marketing strategy from the beginning you will notice that they were directly speaking to students and parents. They made students understand that they can turn their boring studying patterns into exciting ones.

The company also understood that even though students are their end consumers, parents are the ones who will spend money on their packages.

Most parents feel that their children shouldn't use mobile phones and the internet for studying. The company knew that if they didn't break this myth they would never succeed. That is why they launched the 'Keep Learning' campaign where they explained the benefits of studying online.

In India, people are in love with cricket and acting. That is why they made Shahrukh Khan their brand ambassador and sponsored Indian cricket Jersey and became ICC'S Global Partner. This made Byju's a household name and people started trusting the brand.

All these things show that they had studied the Indian market and the psychology of people carefully. So, next time when you are making a marketing strategy for your business first understand your target audience's needs and behaviour patterns.

How much does Byju's spend on advertising?

What are the strategies employed by Byju's?

Byju's roped in Sharukh Khan as its brand ambassador, partnered with ICC, the Indian cricket team and sponsored Fifa.

Why is Byju's so successful?

Byju's provides a personalized learning experience that is different from any other edtech startup.