In many parts of the globe, linguistic differences still exist, which creates a lot of diversity. People face this complication of language diversity now and then. But, it all becomes easy to understand the efficiency of an app that does it all for you. And, here steps in one of the best language learning apps, named Duolingo.

Created by the American Businessman Luis von Ahn and Severin Hacker, it works as one of the most efficient and most-used apps with almost more than 500 million users and consisting of over 40 different languages within it. However, before heading towards the insights, we must take the basics of Duolingo with us.

Although these are just some mere insights to the company, still a lot of queries may pop up in your mind regarding the source of income of the company and also how they make it all possible free of cost. It is not that difficult either to stretch out the things and with this article, you would get all your queries answered.

Among 500 million registered users, Duolingo has about 40 million active registered users from every corner of the world. Duolingo allows everyone to take their 117 different language courses and learn about 37 languages spoken worldwide.

Starting from a layperson to a top-class educator, Duolingo makes it easy for all to understand anything related to any language. The best thing is that every service is done at free cost, for ordinary people. And, these services include:

1. Educational Services: Educational services refer to all those efficient works that help people increase their knowledge and enlighten them. In many schools, Duolingo is often used to track the records of the students and also helping in the translation methods. Covering almost all the world's languages makes the process easier to understand and study any language possible. Some other educational services also include:
a) Making complex sentences into simpler ones.
b) Providing language courses to increase language knowledge.

3. Performing Drills: Understanding and learning not only helps one to strikeout. Exercise is also a must to excel. Hence, Duolingo also gives one sufficient amount of space and necessary exercise to get the best learning. It also makes one curate its mistake and indicates the right thing to do.

As we are clear with the modes of service Duolingo provides, it is not that difficult to guess either, hoe it also generates revenue from all these services. Still, the model follows.

Since the day of its birth, Duolingo has always focused on teaching people about various languages. But recently, it also started an English literacy app for children belonging to the age group of 3 to 6. It's a free app that came up with the motive to cut down literacy at global levels.

Just like a lot of social media apps and also a lot of other famous traffic sites are generating revenue from advertisements. Somehow, the same applies to Duolingo also. It's an early business model focused more on crowdsourcing and testing. With the demand for money, it started breaking down and expanding its services with new monetary services.

The business model of Duolingo is similar to that of Re-CAPTCHA. In this, the system extracts information from the user for their verification. Similarly, in the initial days, Duolingo sought assistance from humans to convert and translate its documents. It makes crowdsourcing and gamification the critical parts of its business model. The business model of Duolingo by which it generates revenue is listed in the following way:
1. Advertisements from different sources
2. Paid Subscription
3. In-app purchases

We'll discuss them while diving deep into how Duolingo makes money out of its business model.

What’s unique in the Business Model of Duolingo?

Duolingo was established in the year 2011 in Pittsburgh, Pennsylvania. Duolingo grew to be known as one of the most famous language learning platforms in the world. Presently there are over 500 million users who are enjoying its service by getting registered.

1. Duolingo is a big platform that offers its users the capability to learn over 45 languages widely ranging from Russian to English.
2. Duolingo's business model is based mainly on crowdsourcing information, making it one of the ingenious business models of the next generation.
3. Duolingo generates its finances with the help of premium subscriptions, language proficiency tests as well as display advertisements.
4. The company mainly works according to a freemium business model. Duolingo keeps working on a freemium business model.
5. Duolingo's lessons are built with a range of diverse tasks. For example, Duolingo asks its students to write a sentence on their own. It also asks to translate a sentence or search for similar words equivalent to their foreign language.
6. Duolingo encourages its users to continue their learning process by teaching with a gamification system.

How does Duolingo make money?

With its client base from renowned websites such as CNN, BuzzFeed, etc., Duolingo has served as a professional translator with a vast client base and reasonable prices. Decoding the sources of revenue of Duolingo, the chief streams of income are:

1. Advertisements from different sources: Ads have become a very great medium to generate revenue. These ads are virtual and are distributed on other major trafficking apps, which get paid for allowing these ads to get featured within them. Hence, Duolingo also works the same way, and many ads feature in the app while working. There are a lot of ads feature. Still, they also are similar to what the user is looking for. It makes it easier for both the user and the seller to get on the same page. However, there are also some benefits like:
a) People may try to buy the premium to grab ad-free.
b) The company earns revenue through the premium.
With this advertisement process, the company generates almost half of the total revenue.

2. Paid Subscription: The subscription works like a gold membership nowadays. It unveils many new hidden features to which the ordinary and unpaid users did not have access. Hence, a lot of users who use the app for the professional purpose and use the app in a daily basis, they purchase the subscription. The subscription can also help them in many ways like:
a) An ad-free interface, with an unmistakable look
b) Unveiling of a lot of new facilities
c) Regular progress quizzes
With all these paid memberships, the company generates almost one-third of the total revenue together.

3. In-app purchases: The extra facilities that one can get from the app after installing them. These purchases can include some different subscriptions to any other service that Duolingo provides. Or can also be some additional service or content. However, the company Duolingo gets very little from the whole revenue from this strategy, which is only 8 to 10 %.

Although it is believed that it provides all of a free of cost, it still generates revenue from nowhere, from where the users can even imagine. The paid subscriptions are the officially best way of getting income, but due to the super fiscal advertising world, the ads create a solid revenue base from literally nowhere.

‘Duolingo Plus’ also comes out as the subscribed version of the app, to which one gets all the access and benefits of the app. Some crowdsourced revenue is also generated as the organizations like CNN and BuzzFeed pay Duolingo to get the translations done. And, all these sum up to generate some significant amount of revenue for Duolingo.

Unlike other networking platforms, Duolingo gets almost half of its income from the advertisements, where they just get paid if a user scrolls down through the app. It all makes it so easy for revenue generation and also creates a new hope to take better steps to get the best out of it.

Although except the United, States the app has not got enough amount of highlight or traffic, still its growth is looking stunning. With exceptional features, it is liked by every user, and the interface is making it look so easy to work on it. And, with the differentiated service of both paid and free preferences, it is creating a great trust and has gained a very permanent place within the people.

How many languages courses are there in Duolingo for English speakers?

There are 37 distinct Free Language Courses for English Speakers.

How many Duolingo Language Courses are there?

There are 117 free Duolingo language courses.

Duolingo app is free. You can learn languages on Duolingo completely free. There are premium subscription called Duolingo Plus for better user experience.

What does Duolingo cost?

Duolingo offers free learning, however, there is Duolingo Plus subscription which costs $12.99 per month. 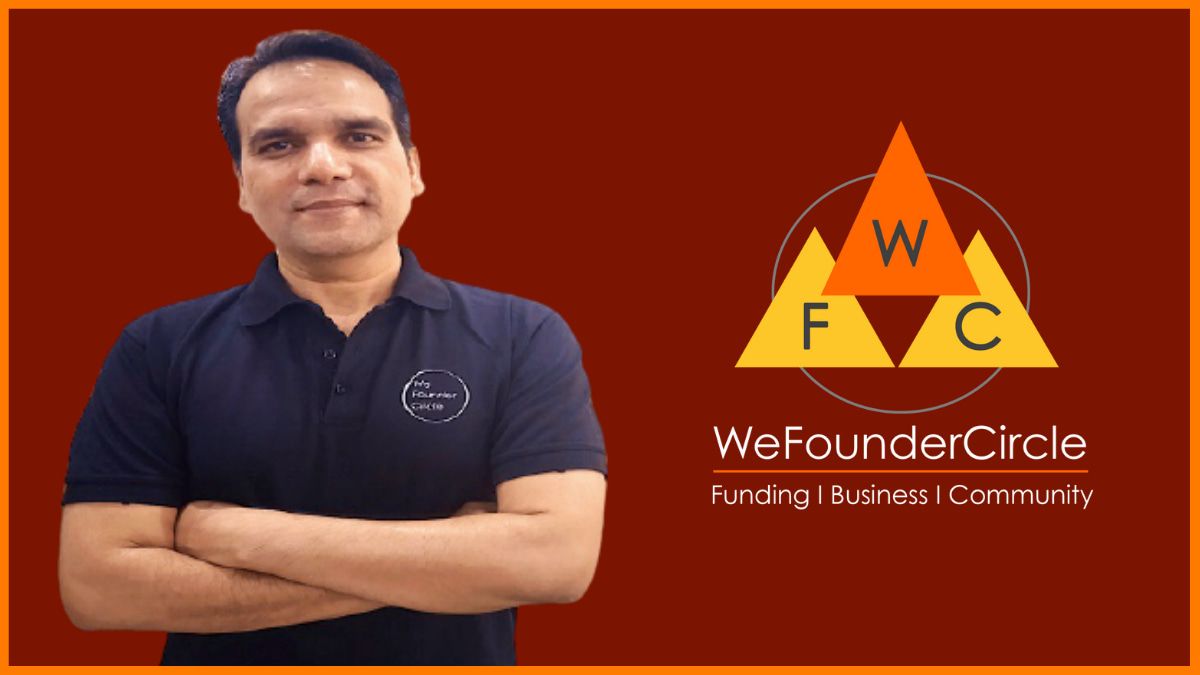