Honda - Firmly Standing From The Beginning

Honda Motor Company, Ltd. is a Japanese public multinational conglomerate corporation primarily known as a manufacturer of automobiles, motorcycles, and power equipment. Honda Motor Co., Ltd. operates under the basic principles of “Respect for the Individual” and “The Three Joys” commonly expressed as The Joy of Buying, The Joy of Selling and The Joy of Creating.

Honda - About and How it Works?

Honda Motor Co., Ltd. engages in the manufacture and sale of automobiles, motorcycles, and power products. It operates through the following segments: Automobile, Motorcycle, Financial Services, and Power Product and Other Businesses.

The Automobile segment manufactures and sells automobiles and related accessories. The Motorcycle segment handles all-terrain vehicles, motorcycle business, and related parts. The Financial Services segment provides financial and insurance services. The Power Product and Other Businesses segment offers power products and relevant parts. The company was founded by Soichiro Honda on September 24, 1948 and is headquartered in Tokyo, Japan.

Honda was the first Japanese automobile manufacturer to release a dedicated luxury brand, Acura, in 1986. Aside from their core automobile and motorcycle businesses, Honda also manufactures garden equipment, marine engines, personal watercraft and power generators, and other products.

Since 1986, Honda has been involved with artificial intelligence/robotics research and released their ASIMO robot in 2000. They have also ventured into aerospace with the establishment of GE Honda Aero Engines in 2004 and the Honda HA-420 HondaJet, which began production in 2012. Honda has three joint-ventures in China: Honda China, Dongfeng Honda, and Guangqi Honda.

Honda - Logo and its Meaning

The stylized design of the capital H had a certain influence on the print. It is distinguished by the absence of decorative details and minimalistic design bordering on austerity. At the same time, chromium coating of the innovated logo’s font makes it quite prestigious and valuable. The line width helps it stand out clearly on the background.

While still Honda is a world leader in producing motorcycles, the bulk of the company’s annual sales comes from automobiles, which the company began manufacturing long ago. Among its lightweight, fuel-efficient passenger cars have been the popular Civic and Accord models. The company’s other major product areas include farm machinery and small engines. Honda is a major Japanese exporter to the United States and to other parts of the world. It also has assembly plants in a number of other countries and is engaged in joint ventures and technology-licensing agreements with several foreign companies.

Honda's mission statement says, "Maintaining a global viewpoint, we are dedicated to supplying products of the highest quality, yet at a reasonable price for worldwide customer satisfaction."

Honda Motor has made 12 investments. Their most recent investment was on Jul 18, 2020, when Contemporary Amperex Technology raised CN¥19.7B.

The automobile crisis of 2008-2010 was the part of financial downturn, which affected automobile makers and suppliers around the world. The industry was weakened by the substantial increase in the prices of fuel linked to energy crisis of 2003-08 which discouraged purchases of automobiles with low fuel economy. In the year 2008 there were fewer fuel efficient models to offer to the consumers, the bigger automobiles including General Motors, Toyota, Ford, Chrysler, Nissan and Honda Motors experienced sliding sales.

Honda has used PEST and SWOT analysis to work harder to achieve the goal to make their sales go high, and have worked on the weakness in the market as well. Honda has studied their PEST analysis and the factors that are affecting their company, being the leading automobile industry has to know its strengths and weakness, when dealing with their customer. All they needed was to know their needs, wants and demands.

Honda is going bullish on its expansion plans. Honda currently holds the number two position in terms of domestic sales, behind Hero MotoCorp, and plans to become number one by December 2020. To achieve this, the company is expanding both, manufacturing and sales. Last year, the company added a fourth assembly line at their Narsapura manufacturing facility in Bengaluru. This move adds 6 lakh units to Honda’s current capacity of 64 lakh bikes and scooters per year. For sales, Honda has set a target of adding 500 retail outlets this year, to its existing 5,200 dealerships. Of these, Honda has already added 250 outlets from April to August and will be adding 50 more this month. Honda is specifically concentrating on rural areas with 70 per cent of the new outlets coming up this year to be situated there.

Honda is further accelerating its electrification plans for Europe by moving forward its goal for all of its European mainstream models to feature electrified powertrains by 2022. The bold new target announced during an 'Electric Vision' event in Amsterdam, is three years ahead of the previously announced 2025 goal, demonstrating the confidence Honda has in its electric and hybrid powertrain technology. This acceleration will see 6 electrified models launched over the next 36 months.

Trainman - Check for Seat Availability on Trains in Minutes! 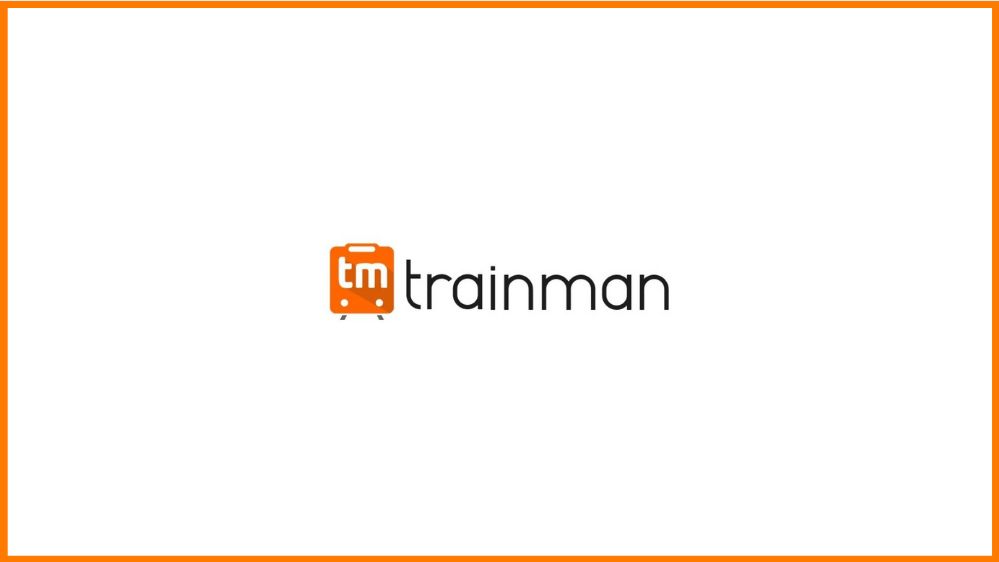 Trainman - Check for Seat Availability on Trains in Minutes!

Drivezy - Self-driven Cars at the Most Affordable Prices!