The Success Story of a 113 years old drink: Rooh Afza

Did you know that there is a drink that is enjoyed by 1 billion people all over the world? No, I'm not referring to water. Okay, I'll give you a hint: it's red, and it's over 100 years old. It is consumed in Pakistan, England, New Zealand, India, France, Germany, and many more European countries. I'm referring to Rooh Afza, of course.

Both millennials and baby boomers are aware of this beverage, and they all have distinct perspectives on it. But the point is that we all grew up with Rooh Afza, and it has since become a significant part of our life.

Rooh Afza is India’s favorite soft drink. It originated from Pakistan and is initially exported to Dubai, then imported to India. It has been rooted in our culture. Rooh Afza appears in a variety of media, including films, advertisements, and books. Rooh Afza is the companion to khajoor, the ultimate falooda topping, and now a carbonated drink as well.

How did it last so long in such a highly competitive market? To answer this, I'll tell you about Rooh Afza's remarkable past.

It has a long and fascinating history. Why you might wonder? Well, the reason is this beverage was created before India got its freedom. It has been around since 1907, making it more than 113 years old. Hakeem Abdul Majeed came up with the name "Rooh Afza" for a drink he created at a Dawa khana (in Old Delhi).

It was intended to protect people from heatstroke and dehydration during the hot summers of India. In a nutshell, a drink that improves your immune system. He researched a lot into the field of Unani medicine and came up with this drink that eventually gained momentum. But it didn’t have a communal angle, meaning it wasn’t a “Muslim” drink but a drink for everyone.

Designing the logo of Rooh Afza

Apart from the kings of Delhi, Rooh Afza became a part of their samurai for rulers throughout India. Hakeem then decided to market this product. Hakeem asked Mirza Noor Ahmed to create the Rooh Afza logo in 1910. This therapeutic heat buster is made out of extracts from rose, kevda, carrot, spinach, and wine-soaked raisins.

The logo was designed keeping in mind the ingredients used. That logo is still the same. However, because the printers in Delhi were not advanced at the time, they decided to print the logo in Bombay simply to ensure the colors were correct. Rooh Afza rose to prominence in Delhi in 1915, particularly within the Muslim community.

The role of the partition in Success of Rooh Afza

Rooh Afza was a huge success. However, in 1947, when India was partitioned and Pakistan was formed, the story of Rooh Afza became much more intriguing. The split ushered in the world's greatest forced migration. It was a horrible situation. But a border could not block a wonderful idea.

Abdul Majeed’s eldest son chose to remain in India, while his younger brother traveled to Karachi to start a new Rooh Afza plant where he started producing Rooh Afza in a two-room rented house.

Fun Fact: Hakim Said and his small team utilized old bottles and affixed the labels separately when Rooh Afza was only a startup.

New bottles for Rooh Afza were designed in Germany after a few years. Initially, glass bottles were used, but subsequently, plastic bottles were developed. Hamdard Laboratory was set up in Pakistan, and it soon became the country's favorite beverage.

The partition of India was not only a separation of territory but also a division of families as well. However, we should be grateful that ideas like Rooh Afza did not completely vanish in India.

This Indian brand grew into a global one. More than half of the syrup market is now controlled by Rooh Afza. Rooh Afza is so popular that when the lockdown was implemented in 2020, it was designated as a necessary commodity. This therapeutic heat buster is made out of extracts from rose, kevda, carrot, spinach, and wine-soaked raisins.

Significance of Rooh Afza during Ramzan

During Ramzan, the value of this drink rises to a new level for all of us. After a long day of fasting, this syrup in cold water is precisely what you need. During Ramzan in 2019, India was running out of Rooh Afza. People from Pakistan aided in the transport of this history-infused drink to India at the time.

Our rivalry is frequently featured in the news. But this story is about friendship. Although the bottle of Rooh Afza is from Pakistan, the components for this recipe are from India. So in short, I think it’s okay to refer to Rooh Afza as “our” drink.

Isn’t it sad that whenever we go abroad and meet a desi guy we feel “This is ‘our’ man” but living in the same country draws us apart? I get it British tore us apart just so they could show their supremacy but that was a long time ago.

Today, whenever Pakistan loses a cricket match to India we mock our Muslim friends. Rather we should respect diversity and understand each other as other nations always benefit from our disputes.

All of us must look beyond this bottle to discover the history contained inside it. Perhaps we all need to realize that there are some wonderful things that we share. Maybe all of our disputes can be settled over a drink, as Mahatma Gandhi rightly said, “Even if the whole of India, ranged on one side, were to declare that Hindu-Muslim unity is impossible, I declare that it is perfectly possible “.

How old is Rooh Afza?

Rooh Afza is 113 years old when Hakim Abdul Majeed started the company Hamdard in Delhi in 1906.

Who is the founder of Rooh Afza

What is Rooh Afza made of?

Rooh Afza is made out of extracts from rose, kevda, carrot, spinach, and wine-soaked raisins.

Anamika Mahapatra
I am a free-spirited and strong-willed person. 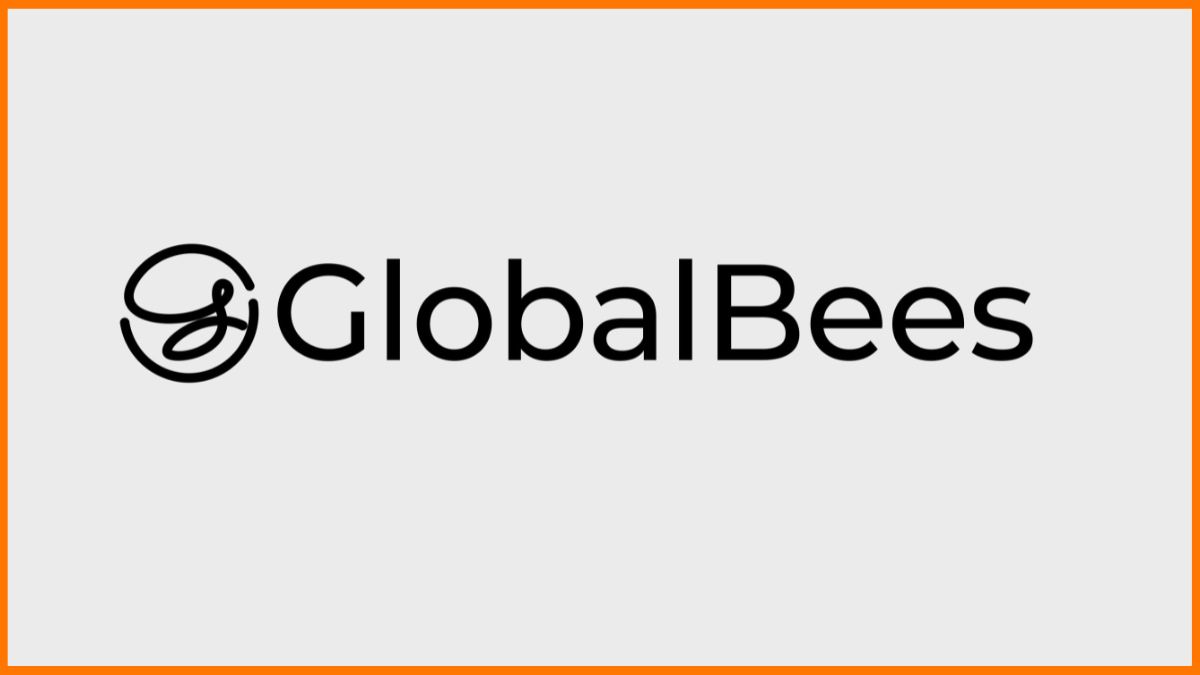 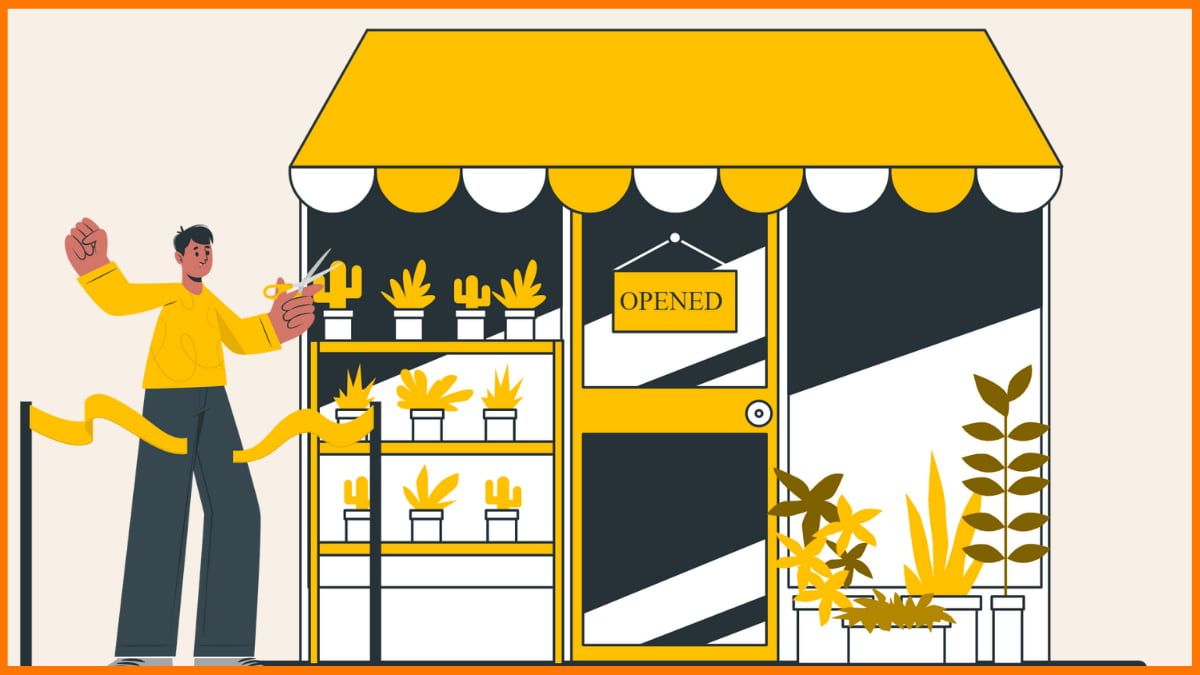 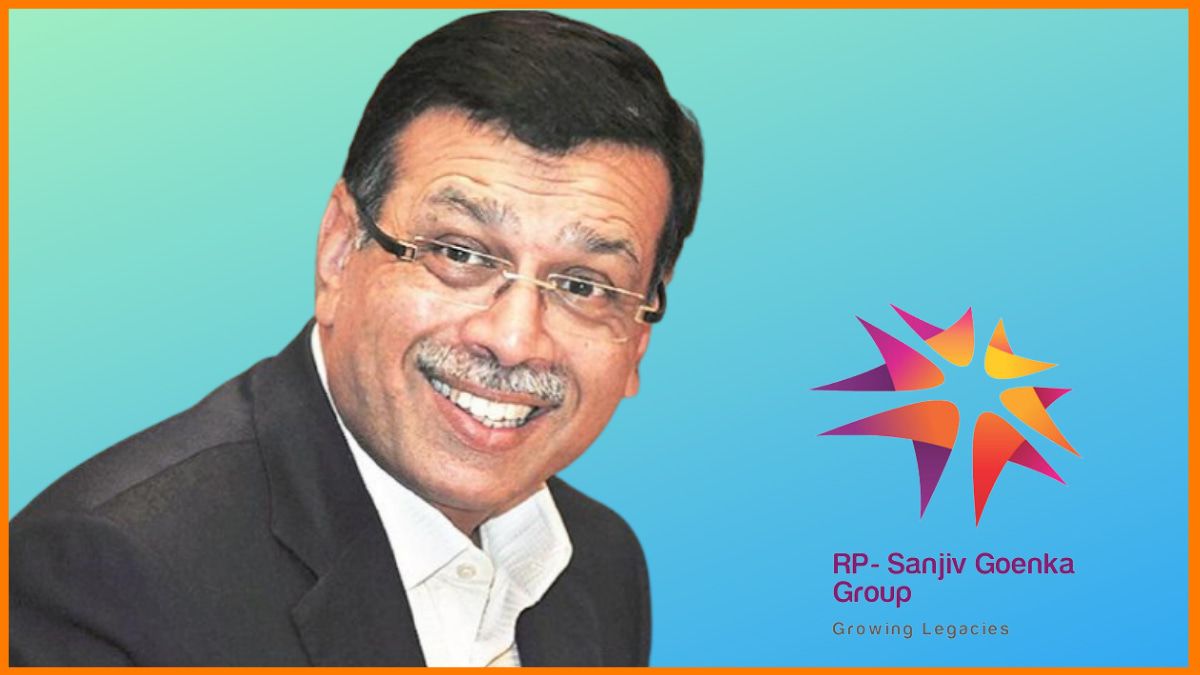 Toppr's Exponential Growth During Pandemic To Compete in EdTech Market

Automakers That Failed To Set Their Foot In India