Uber: Mumbai Office Shuts Down, Services For Riders Will Be Unaffected

Uber has taken a decision to permanently close it's Mumbai office as a part of the ride-hailing company's decision to close around 45 branches of Uber globally. However, employees will work from home until December.

Uber Not Coming Up With A Proper Statement

When people tried to contact the spokesperson of Uber he stated, "Uber continues to provide a high level of service to all its riders in Mumbai".

Gurugram consists of one branch of Uber which is a big one and Uber is also having its technology centers in cities like Bengaluru and Hyderabad. It also consists of small support offices in many cities in India.

Uber's arch-rival Ola has also fired around 1400 employees in May due to the same pandemic situation. Ride-hailing Competitor Ola CEO Bhavish Aggarwal also stated that companies condition is “very unclear and uncertain."

Adding to it Aggarwal said, “It is going to take a long time for people to go out and about like before. With more companies preferring to have a large number of employees work from home, air travel limited to essential trips and vacations being put off for better times, the impact of this crisis is definitely going to be long-drawn for us."

Fired Around 25% of Employees Globally

In May Dara Khosrowshai, CEO Uber wrote to all the Uber employees that they are taking a decision to shut down around 45 Uber branches globally. This step has been taken due to the coronavirus pandemic.

Uber also fired around 3700 employees in may which constituted around 25% of the workforce of the company.

"We have made the incredibly difficult decision to reduce our workforce by around 3,000 people, and to reduce investments in several non-core projects, "said the Uber CEO in May hinting the outcomes.

Till now around 6000 employees of Uber has been fired since the start of the pandemic which is creating a difficult situation for the company.

India consists of around 8% of the total global employees of Uber. Also, Uber gave a statement that they will be laying off around 600 employees in the departments such as customer and driver support, business development, legal, finance, policy, and marketing verticals.

"We began 2020 on an accelerated path to total company profitability. Then the coronavirus hit us with once-in-a-generation public health and economic crisis," Khosrowshahi said in May.

Uber Eats Can Be A Silver Lining

"If there is one silver lining regarding this crisis, it is that Eats has become an even more important resource for people at home and for restaurants," he said hoping a better future for Uber Eats. "We no longer need to look far for the next enormous growth opportunity, we are sitting right on top of one."

Although he has said that the profit they hope to gain from Uber eats would not help in the loss they are facing due to their cabs services. He has also warned that the profit can not be earned overnight.

What is Marketing automation and Can it Succeed Traditional Marketing 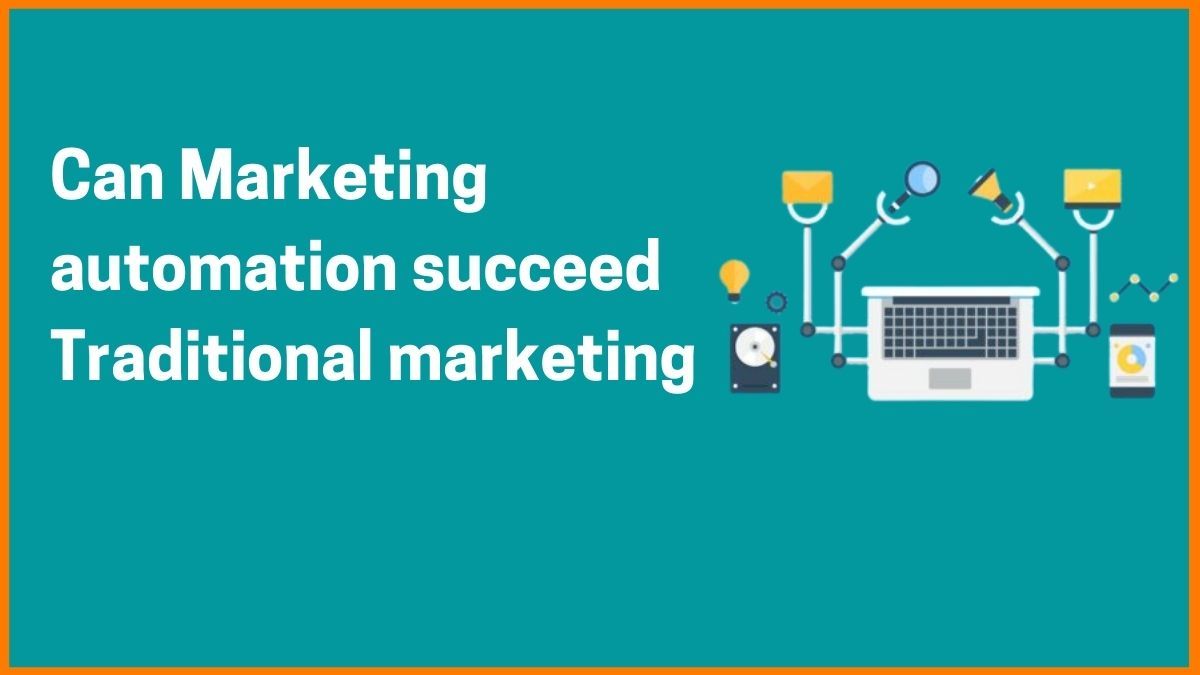 Drivezy - Self-driven Cars at the Most Affordable Prices!