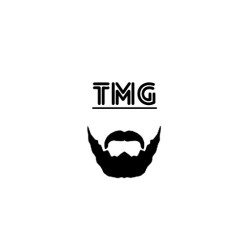 Most of us are into books. After all, books provide companionship like no other. However, the way most of us consume book content is different. While most people in India are still into paperbacks, the ebook market has been swiftly growing in India thanks to Amazon Kindle and the emergence of iPads. When we look at the global picture, eBooks are already a multi-billion dollar market that just continues to grow with each passing day. Today, we shall look at a very interesting case study — the much-coveted battle of the titans in the ebook arena. Read along to know more!

Kindle - The First Mover and the Emergence of the Fiercest Competitor to the Ebook Monopoly
Apple and the Subtle Art of Getting Things Right!
Steve Jobs - The Magician in Action
Negotiations - The Stuff of the Legends
The Struggle for Power - The Amazon Advantage

Amazon's Kindle is the device that Amazon wants you to buy to replicate a book-reading experience similar to the paperbacks. The ebook reader which also comes in a monochrome mode has been the talk of the town for more than a decade now. With a discounted price tag compared to their Paperback versions, Kindle is becoming the standard medium to read books across the internet.

There's a catch! They ain't the only big player in this. Amazon's dream run with Kindle was dented by the introduction of iPad, the undisputed tablet killer that has built a reputation around itself to outclass any screen experience that is more than 7+ inches, so much so that they are seen as a potential replacement to the standard computer and laptop.

Apple and the Subtle Art of Getting Things Right!

Apple's reputation knows no bounds, whatsoever. The company's consistent ability to innovate and introduce new solutions to existing alternatives made the company what it is today! Right from the iPhone to the iPod and now the iPad, Apple was doing exactly what an Apple loyalist or a branding enthusiast would expect a brand of their pedigree to do in the first place i.e. innovate better.

It seemed like a path of thorns for anyone entering the tablet and reader segment due to the failures in the past and the increasing dominance of Kindle in the eBook genre. Apple's announcement of the Apple Books was already deemed by a few industry experts as a potential failure. However, as they say, you can't just rule the biggest company on the planet out of the picture, in no way whatsoever. The iPad arrived and took the standards for a tablet to a whole new level, with the iOS experience being the cherry on top. The iPads weren't just better in terms of design and built, but also the superior software optimisation and the quality of apps were also several notches higher, something that was synonymous with the Apple experience over the years.

Apple introduced the Apple Books or the iBooks — whatever you say and gave it a shot against the established Kindle. But, on what grounds? Read further to know!

Steve Jobs - The Magician in Action

Let's face it. One cannot resist and admire in awe when a magician casts a spell. All of us have been in that zone as children when the magic led us to see things that we never knew could happen. It was the work of an expert magician who understood his skill set better than anyone else and backed it up with supporting material. Isn't it?

Well. That is exactly what Steve Jobs did with his positioning skills in the first place. Jobs understood the threat posed by Amazon in the vastly lucrative eBooks market. He knew that Amazon would be playing on the pricing, a move that was inspired by the Palo Alto-based iPhone manufacturer itself, as Amazon cloned what Apple did with iTunes to dominate the music industry. Amazon was selling the eBooks at a uniform discounted price of $9.99 storewide, a step that was vastly criticized by publishers, for the impending impacts it would have on their already nurtured offline markets, as the prices were considerably low when compared to what they were selling offline.

Apple had to do something, and they did it in style. Steve jobs, the undisputed genius and the then-CEO of Apple reached out to the leading publishing houses that were already selling on Amazon. Jobs considered Amazon's loss-leading pricing strategy a suicidal move in the long run and wasn't willing to replicate the same and compete with the e-commerce giant on the pricing front. Instead, Jobs eliminated the only entry barrier that Kindle had over its competitors i.e. pricing.

Negotiations - The Stuff of the Legends

When you can get an exclusive agreement with the leading publishers on the planet, namely Macmillan, Penguin, Simon & Schuster, HarperCollins and Hachette, being the early adopters even before the launch of the iPad, not many would doubt your abilities to negotiate. Steve Jobs wanted to get a substantial market in the eBook category, and with the iPad alongside a widespread distribution of 120 million paying customers at iTunes, Jobs knew he had a golden chance to capitalize on the monumental reach of iTunes and the Apple ecosystem.

But then, he had to first grab market share and do something about the seemingly low $9.99 price tag by Amazon. He devised a strategy and offered publishers to sell with iBooks and make the best use of 120 million paying customers.

However, there was a simple T&C, that the publishers had to comply with i.e. the books can't be sold below the $12.99 to $14.99 price tag on Apple's iBooks and any other platforms of such kind. If any other platform, including Amazon, doesn't comply with the same, they would lose access to the publishers and their IPs. It was simple, yet a masterstroke by an undisputed genius. Publishers pulling off and forcing Amazon to price their eBooks at $12.99 to $14.99 came out as a bolt from the blue for Amazon who wasn't prepared for such a situation. An 'Uno Reverse' of the highest standards!

The Struggle for Power - The Amazon Advantage

It took the genius in Jobs, just two emails to convince HarperCollins to sell with iBooks and that too at a Premium price tag when compared to Amazon. Jobs was able to convince four of the six leading publishers globally of the need to price eBooks at a premium to generate sustainable profits, something that was crucial for the expenditures and investment in marketing and infrastructure.

The internal settlements, however, led Amazon to turn up against Apple in court, with Apple and the publishers fined $450 million as alimony to the customers in 2016. Apple's urge to the publishers to rake in moolah with premium pricing received criticism from the customers and even the court accused them of unfair practices. Finally, it seemed like a Dawn for Amazon which had been going through a tough time, competing as the loss leader across important categories. However, the battle is still far from over with Apple having a considerable marketing and distribution advantage, and a pool of premium customers.

The tale of two contrasting ideologies, and two of the biggest corporate giants on the planet comes across as a goldmine for young entrepreneurs to understand how big shots ideate and execute their plans, and cut their competition short. Apple won a few battles with their sheer distribution network, the hardware and software quality, and the marketing genius of Steve Jobs. Whereas, Amazon had a competitive advantage with the way they had already won consumers' trust with their loss leader strategy, as consumers always prefer quality products at a cheaper price, something that Amazon was rightly aware of. The battle continues to evolve, with both companies having deep pockets to dominate the market. However, only time will tell who 'wins' in the long run—one deal at a time!

How much is an Amazon eBook subscription?

You can get a Kindle Unlimited subscription for $9.99 a month, which you can cancel anytime.

What is Apple books?

Apple Books (formerly known as iBooks) is an e-book reading and store application by Apple that you can download to an Apple device.

Is it better to buy a Kindle or books?

If you are a frequent reader who enjoys discovering new books, the Kindle may be a better option for you. Reading on Kindle can save you money, as a Kindle edition of a book is cheaper than the paperback or hardcover version of the book.

Rishi Mundra
If you have anything interesting to share on our site, reach out to me at story@startuptalky.com 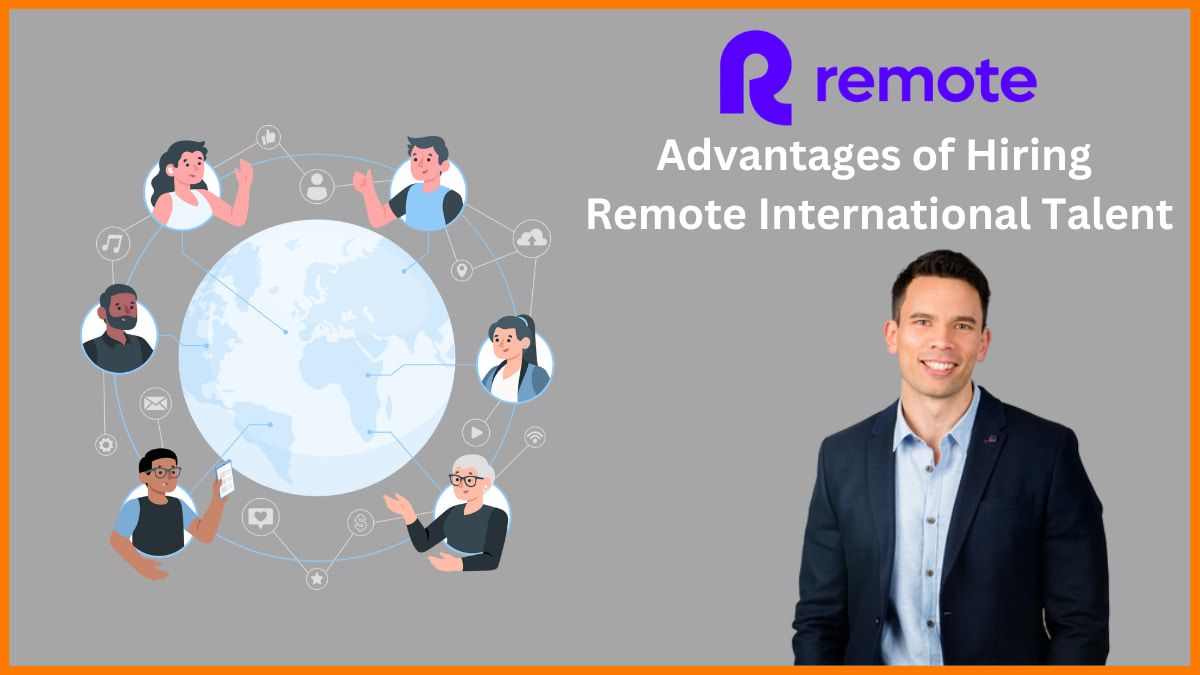 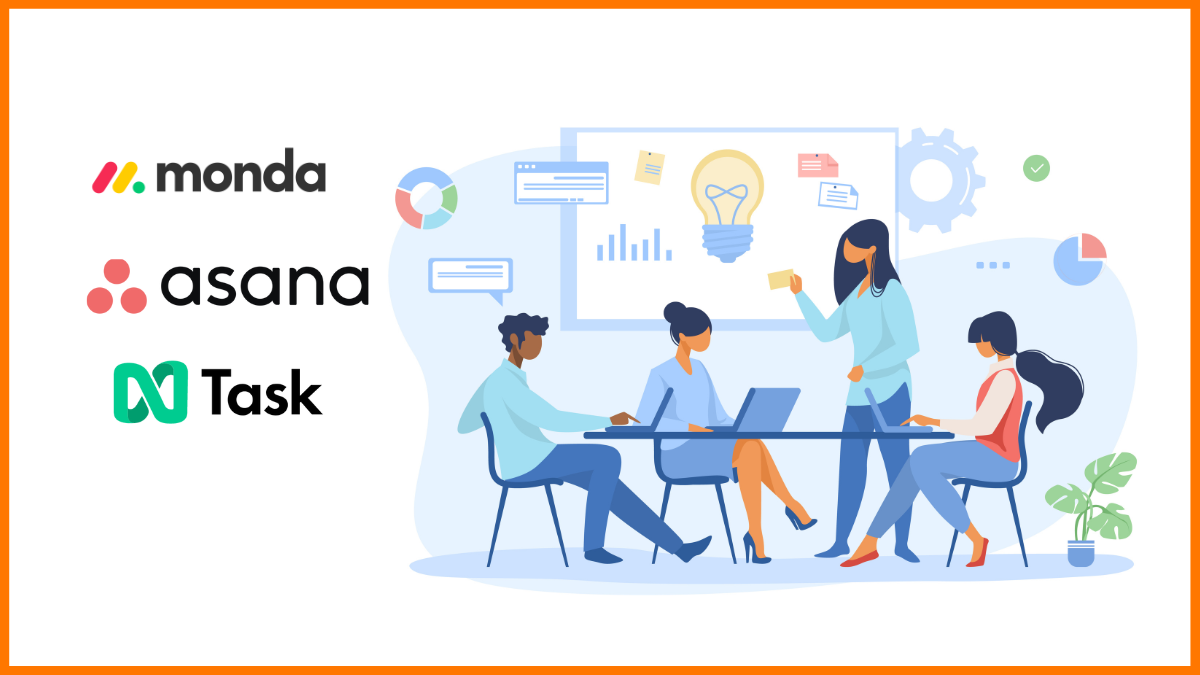 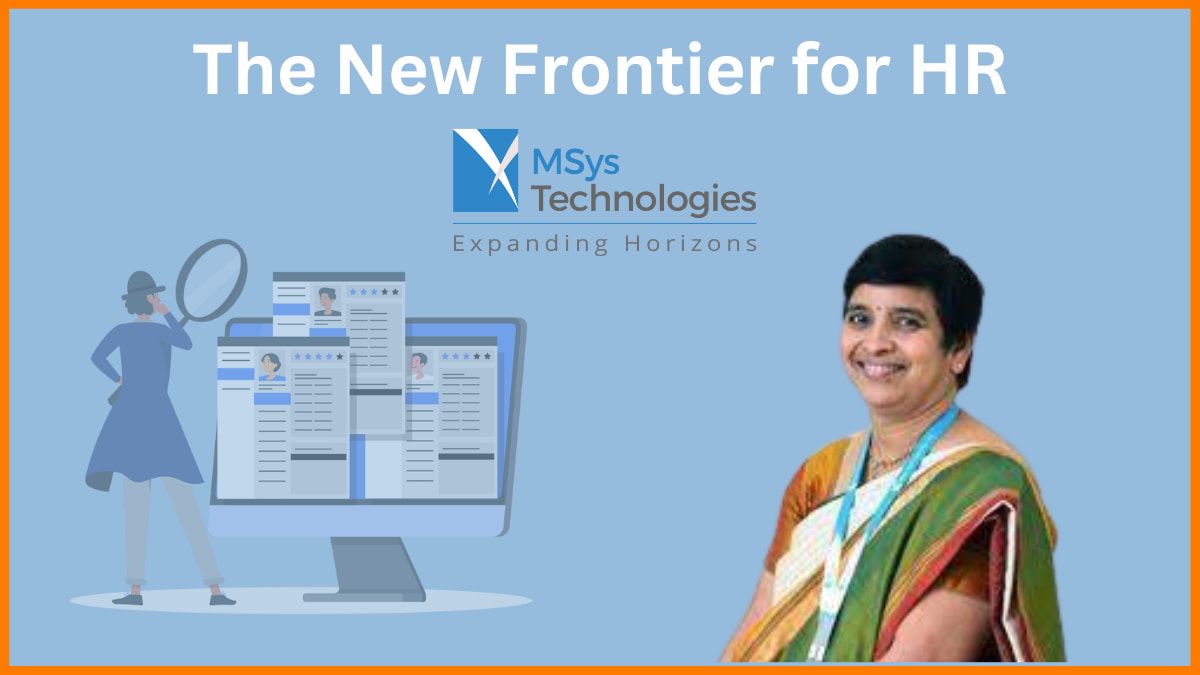