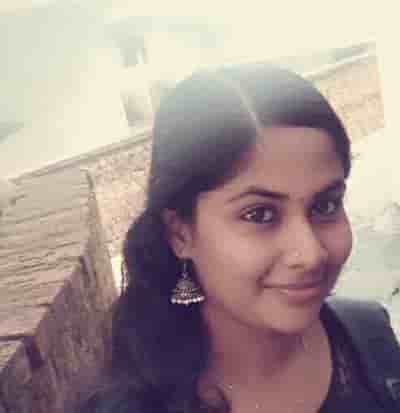 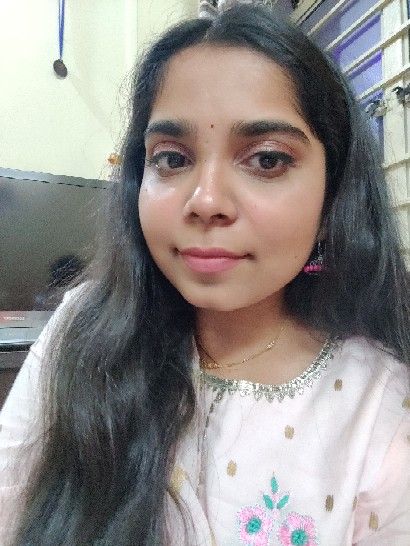 The liquor industry in India is one of the fastest-growing beverage markets globally with an estimated market size of 52.5 billion USD in 2020 (about Rs. 4 lakh crore), according to the Indian Council for Research on International Economic Relations (ICRIER). The market is expected to grow at a CAGR of 6.8% between 2020 to 2023. India accounts for the third largest market for alcoholic beverages in the world. The per capita alcohol consumption in India is nearly 5.5 litres which is pretty low compared to the global average of 6.2 litres.

In the last two years, this industry has gone through a lot of ups and downs. During COVID, it witnessed complete lockdowns, high taxes and other levies, post-covid increased sales, and changes in distribution patterns following COVID restrictions, new product mixes, and so on. Despite its massive consumption, India also exports its alcoholic beverages to the world.

The alcohol market in India is primarily divided into four categories:

The rate of consumption of alcohol has been growing in India for the last three decades. After the pandemic, the swift bounce back of alcohol shows the vast customer base inside the country. Because of India’s high population growth rate, every year produces 13 million drinking-age adults of which at least 3-5 million eventually end up consuming alcohol in some way or another which shows an increase in the rate of consumption of it at a huge pace.

With such a high-growth trajectory, consumption patterns are significantly changing with surprising trends emerging every year in the alcohol industry. World statistics show that India is the largest consumer of whiskey. Additionally, India is the 9th largest alcohol consumer in the world from the perspective of consumption volume.

According to the National Family Health Survey-5 (NFHS-5) 2019-21, alcohol consumption among both men and women is higher in rural India than in urban India. Overall, 1% of women aged between 15-49, drink alcohol, compared to 22% of men in the same age group.

Arunachal Pradesh tops the rank and has the highest percentage of both men (53%) and women (24%) drinking alcohol. Among women, Arunachal Pradesh is followed by Sikkim (16%) and among men, it is followed by Telangana (43%). Alcohol consumption is more common in scheduled tribes than in any other caste/tribe groups; this is true for both women (6%) and men (33%).

Besides Arunachal Pradesh and Telangana, alcohol consumption among men is higher (40%) in the upper Brahmaputra region of Assam, districts in Jharkhand and Bastar region of Chhattisgarh, and the Chhota Nagpur region of Jharkhand and Odisha.

Alcohol in ancient India was a homegrown staple. India was the civilization that discovered and mastered the science of the distillation of alcohol. The evidence of distillation setups was excavated by archaeologists from the sites of the Harappan civilization. The ability to process alcohol in our metabolism must have been adopted by humanity when they started eating fermented fruits.

The Chalcolithic era marked the first evidence of the presence of alcoholic beverages in India during the Indus valley civilization. Sura was the favorite drink of that era, a beverage brewed from rice meal, wheat, sugarcane, grapes, and many other fruits. It was very popular among the population of Kshatriya warriors and peasants.

According to Hindu Ayurvedic texts, consumption of alcohol has been regarded as beneficial and acts as a remedy for a few health concerns if consumed in moderation but could be detrimental if consumed in excess, ultimately becoming the cause of intoxication and alcoholic diseases. The Ayurveda texts even have specific details on when can the alcohol be consumed and how to prevent someone from getting intoxicated. It also states that if a person is suffering from illness, anger, loneliness, starvation, or paranoia, they should abstain from consuming alcohol; its consumption will only worsen their condition.

In ancient India, the consumption of alcohol was limited to the orthodox section of society. Whereas the early Vedic period also states that drinking alcohol was also prevalent among the priestly class.

As per the great Hindu Epics, Ramayana and Mahabharat, the consumption of alcohol is considered bad. People who consumed alcohol and meat are from the evil section and the good ones did not consume alcohol and were vegetarians.

When Jainism started flourishing in 563 BC, the consumption of alcohol was considered a bad habit. According to the teachings of Mahavira (founder of Jainism), complete abstinence from alcohol is regarded as a moral value that every person should adhere to furnish their life with peace and prosperity.

The Rig Veda also takes about intoxicants such as soma (a soma plant-based drink) and prahamana. The soma plant has hallucinogenic properties and was consumed traditionally due to its healing properties. It was a common belief that the one who drinks soma will never age and will be unaffected by fire, poison, or any sort of weapon attack.

Various new Indian startups have entered the market to tap into the growth opportunities in this industry with lots of new ideas and interesting new liquor products. Many of the startups already made their identity even through this pandemic situation and are even ready to have wings in this industry.

Some made-in-India brands have started to focus on authenticity, craftsmanship, and creativity to produce something unique and ground-breaking to create their niche in the market. In this regard, two categories have emerged within the premium and semi-premium segments i.e., India-made conventional craft liquor and high-quality native liquor.

On behalf of this, the Indian alcohol industry is witnessing a wave of homegrown premium-level brands coming up in different categories and doing much better than their imported counterparts. These brands with refreshing ideas and different appeals with their specially curated products are going to change the face of the industry in upcoming times. Some known startups are Nao Spirits, Jimmy's Cocktails, RockClimber, Salud,etc.

Regulation Over Consumption of Alcohol

The Maurya period was the first when a mechanism was made to control and tax the sale of liquor. Public drinking was only allowed during festivals and public occasions, otherwise, there were designated areas for drinking. It can be thus said that even today civilization follows a similar kind of structure to maintain a restraint over drinkers.

If we investigate today’s time, laws over the consumption of alcohol in India are a state subject. Hence, the laws differ from state to state. Also, alcohol does not fall under the newly applied GST rule and therefore the revenue generated from it goes directly to the state government. However, old taxes and fees such as Excise duty on production, State VAT on sale, and other fees such as gallonage and license continue to be applied. It is only because of these charges that the liquor industry in India is seeing a desperate increase in its incentives. For instance, liquor is banned in Gujarat, but Uttar Pradesh has collected the highest revenue from the excise tax on the production of liquor. Puducherry, a UT has its primary income from alcohol trading, but Goa has the least taxes.

About 70% of what customer pays for drinks goes to the state governments. The cost of bringing an alcohol brand to the market is even higher than its cost of production. This is all done to regulate the consumption of alcohol considering the health of consumers, yet the government keeps on getting more money from the industry as the percentage of drinkers keeps increasing year after year. Growth in the urban population and increasing purchasing power propel the market growth of alcohol.

For the past three decades, India's rate of alcohol use has increased. The rate of its consumption has also increased significantly due to India's rapid population expansion. With a wealth of fresh concepts and intriguing new alcoholic beverages, numerous new Indian startups have joined the market to grasp on the potential opportunities in this sector.

The period COVID-19 pandemic saw a lot of ups and downs over the past two years, causing this industry to experience complete lockdowns, high taxes and other levies, post-COVID increased sales, changes in distribution patterns as a result of COVID restrictions, new product combinations, and so on. India not only consumes alcohol in large quantities but it also exports it to other countries.

Why alcohol is not covered under GST?

Which taxes and fees are applied to liquor in India?

Liquor for human consumption in India does not come under GST, but taxes and fees such as Excise duty on production, State VAT (Value Added Tax) on sale, and other fees such as gallonage and license continue to be applied to liquor in India.

Which are some popular alcoholic beverage startups in India?

Some of the popular alcoholic beverage startups in India are:

Which state in India has the highest alcohol consumption?

According to the National Family Health Survey-5 (NFHS-5) 2019-21, Arunachal Pradesh has the highest percentage of both men (53%) and women (24%) who drink alcohol.

Sep 20, 2022
Kinnary Nensee Kinnary Nensee
Great! Next, complete checkout for full access to StartupTalky.
Welcome back! You've successfully signed in.
You've successfully subscribed to StartupTalky.
Success! Your account is fully activated, you now have access to all content.
Success! Your billing info has been updated.
Your billing was not updated.