The Unique and Creative Marketing Strategies of KitKat 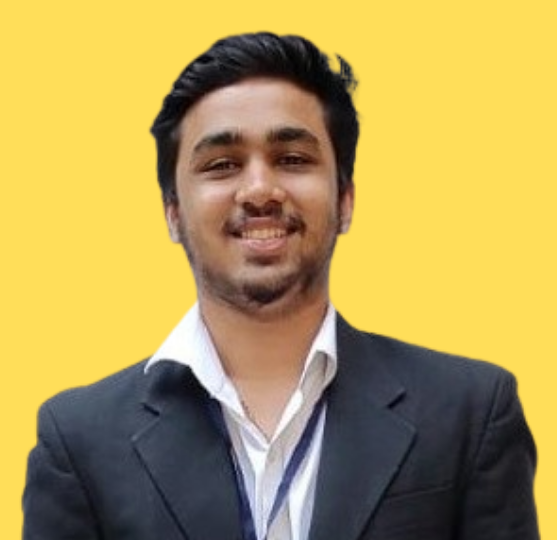 Today, I am going to tell you the marketing strategy of very famous chocolate. Guess the name of this brand using these hints. It comes in a bright red wrapper, has a simple yet catchy tagline, and is associated with Google Android System. It is a chocolate-coated wafer which people usually have in their 'Break'. I know many of you must have guessed the name. I am obviously talking about KitKat.

The chocolate which was launched in the UK in 1935 has become very popular and everyone at least once in their lives has eaten this mouth-watering chocolate wafer. In the United States alone approximately 192 million Kit Kat bars every year. Let's understand the marketing strategy of KitKat in great detail.

The brand Kit Kat originated in the late 17th century in London. The first four-finger wafer was manufactured on August 29, 1935, in New York. Later in 1937, the product was rebranded as Kit Kat Chocolate Crisp. The famous tagline 'Have a break Have a Kitkat' was first launched in 1958 During the second world war in 1942, there was a shortage of ingredients including milk.

Due to this the recipe of KitKat was changed. A blue wrapper was used instead of red and the oval logo was removed. The KitKat logo was written in bold. In 1949, the original milk recipe and the red wrapper were used again. In 1988, KitKat was acquired by Nestlé.

Kitkat promoted itself quite uniquely. Here are the creative marketing and advertising strategies of Kitkat that made it dominate the chocolate industry.

Since 1958 the tagline 'Have a break Have a KitKat' has never been changed. It is catchy and easy to remember. The tagline is present on their packaging, online, and in print advertisements.

Most importantly, the tagline has branded itself as the social snack. It connects with the audience and generates the idea that you can have chocolate whenever you are free. You don't need any special occasion to eat KitKat. The tagline resonates with the audience. People don't feel that they are buying something or the brand is trying to sell them anything.

Instead, the main focus of the brand is to make KitKat a part of everyone's life. This same strategy is also used by Coca-Cola. Today, even if I just say the tagline you will understand that I am talking about KitKat. This shows the brand's popularity.

Did you know there are more than 200 different flavours and editions of KitKat? Most of the flavours are produced in Japan. Some of them include soy sauce, green tea, ginger ale, banana, and much more.

KitKat white and dark chocolates are famous all around the world. KitKat provides different flavours and sizes for different markets. The first flavour variant introduced by KitKat was orange which was sold in the United Kingdom a long time back. You will find Half finger-sized KitKat Petite in Japan and 12-finger sized family bars in France and Australia.

Many people were excited about all these flavors. Popular YouTube artist Emmymade in Japan was also keen on KitKat variants. She posted many videos of herself trying out different KitKat flavors.

Buzzfeed also posted a two-part video series on this topic. The series was named 'Americans Try Exotic Japanese KitKats'. These videos received 9 million viewers. It also got hundreds of comments from people all around the world who expressed their desires of trying out all these flavours.

Social Media is great for brands to interact with their audience. KitKat has around 985K followers on Instagram and 25M on Facebook. Interestingly, the company has made a different account for India which has 35.2K followers.

In all their posts the word 'Break' is constantly used for brand awareness. The brand constantly interacts with people on social media. They run a lot of campaigns on Facebook.

In 2013, KitKat collaborated with Google. This is one of the best collaborations for KitKat. Google was very famous and collaborating with them ensured great sales. Many people think it was KitKat who proposed this idea but, actually it was Google. The reason was simple, Google Engineers loved Kit Kat. Google wanted to name version 4.4 of their Android operating system KitKat.

'We couldn’t imagine a better name for our Android K release than the tasty chocolate that’s been a favourite among the team since the early days of Android' said the Director of Android Marketing Marc Vanlerberghe.

However, this deal had its own risk. If the Android version did not come out to be good, it would have affected the brand image of KitKat. Although both companies decided to bear the risk and implemented the plan. To celebrate their collaboration 50 million KitKat bars with the branding of Android were sold in 19 countries. They also offered buyers a chance to win a Nexus 7 tablet and Google Play gift cards.

As you can see the Marketing Strategy of KitKat was unique. But, the most important thing is that their product was of high quality. Even if you see now, the KitKat still has the charm that it had a few years back. KitKat connected with their audience and understood their needs.

A wide variety of flavors, taglines, and packaging played a very important role in the brand's success. They faced high competition from Cadbury but, due to their unique product the company kept growing. So, the learning here is to provide a unique and high-quality product to the people.

What is the Target audience of KitKat?

The Target audience of KitKat is men and women of all ages.

How is KitKat so successful?

The main reason behind KitKat's success is its unique product. The chocolate wafer is loved by everyone. Apart from the product their packaging and tagline have also helped the brand to grow.

In how many countries does KitKat sell?

KitKat sells in more than 80 countries.

What is the meaning of Kitkat's tagline 'Have a break Have a Kitkat'?

The tagline generates the idea that you can have the chocolate whenever you are free. You don't need any special occasion to eat KitKat. The tagline resonates with the audience. People don't feel that the brand is trying to sell them anything. The main focus of the company is to make KitKat a part of everyone's life.

How does KitKat promote?

KitKat has collaborated with other brands which increases brand awareness. They advertise on Television, posters, and billboards. The company advertises aggressively on Social Media to increase its reach and sales.

Dev Gupta
I am a passionate writer who believes in the art of storytelling. I fine-tune my articles with originality, curiosity, and emotions. I aim to string a direct connection with my target audience.

Top 12 Best Platforms for Creating and Selling Courses in 2022 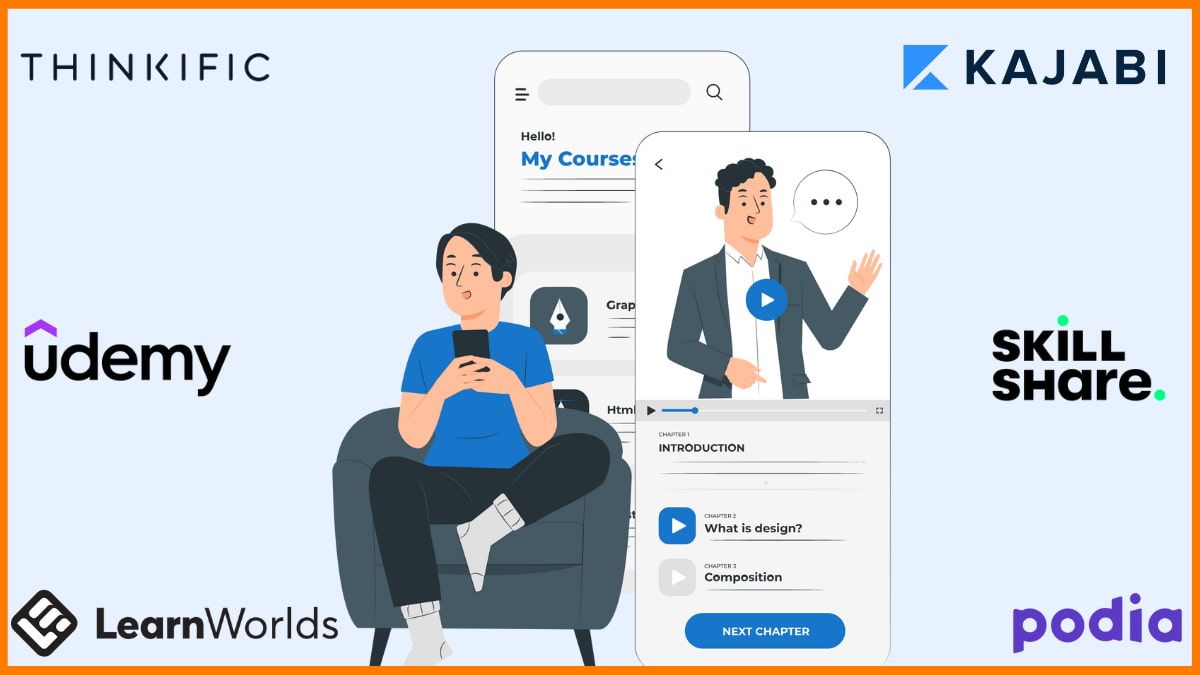 How to Sell to Gen Z? | Top 10 Marketing Tips and Strategies 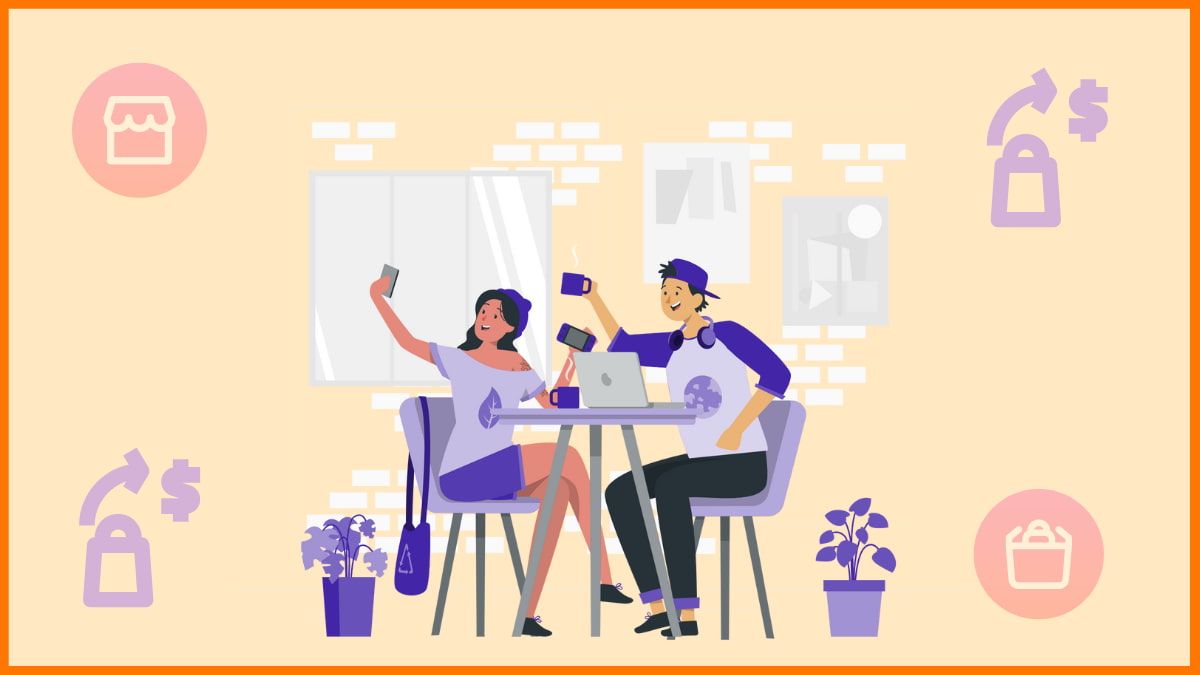 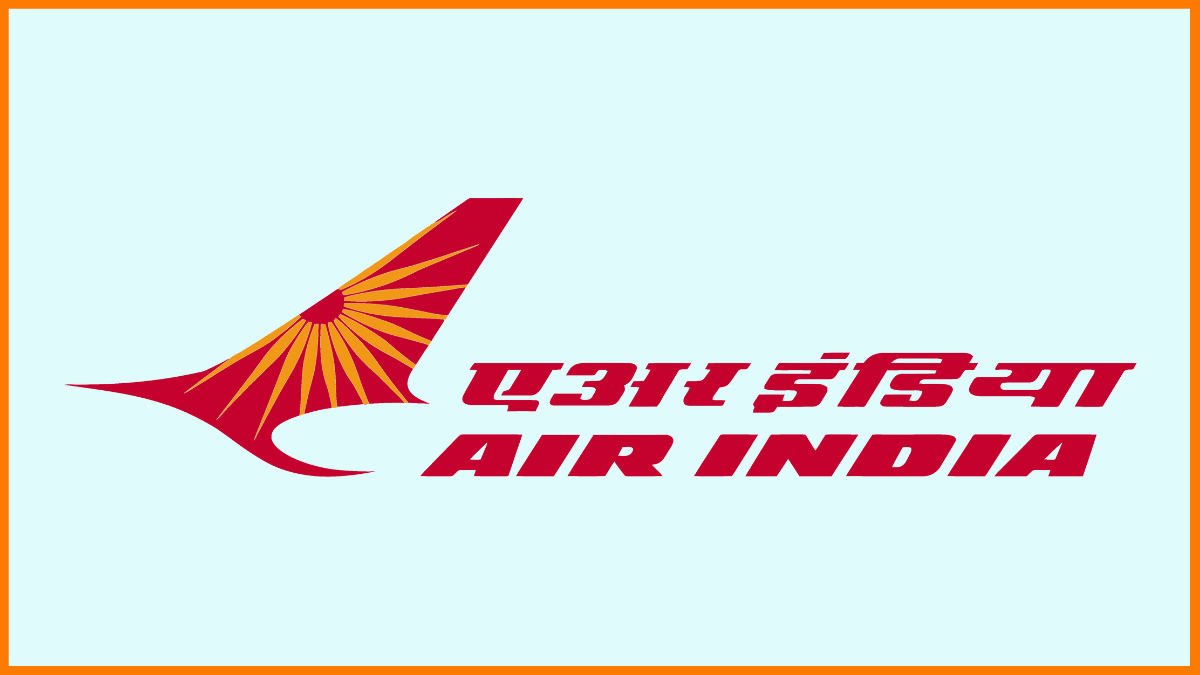 Why Do Companies Use Free Samples to Promote Their Products?