Startups That Are Funded by Leonardo DiCaprio 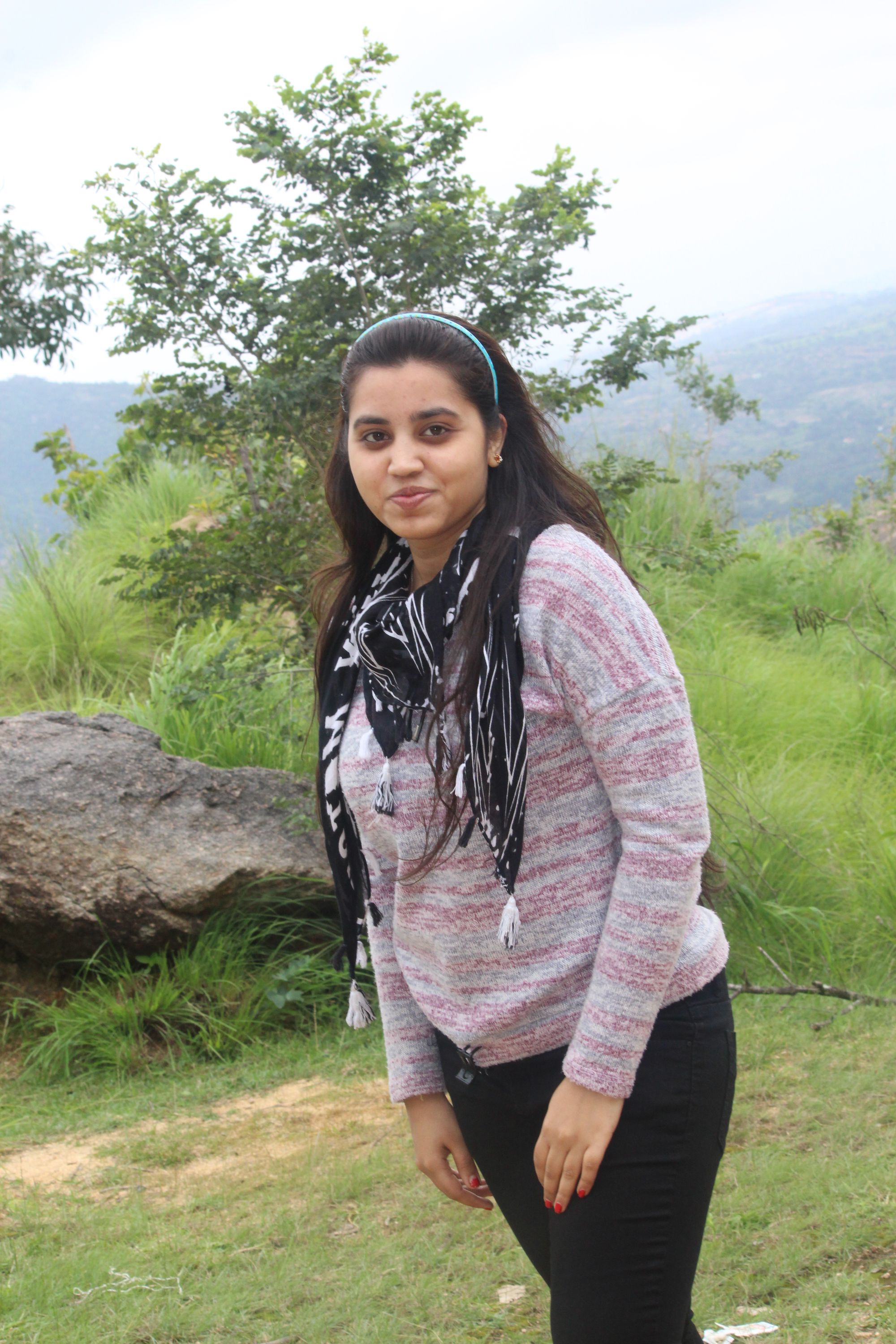 Leonardo DiCaprio is a popular American actor, film producer and environmentalist. He is an amazing actor with a dazzling portfolio in Hollywood. He has been awarded the Academic Awards known as Oscar in the year 2016.

According to Bangalore based data Analytics firm Tracxn, Leonardo DiCaprio has invested in at least six tech firms.

Startups are companies that are at the beginning stage of their business. In its initial stage, the investments are either made by the founder or reach out to the other investors. Startups always focus on a single product or service that they want to popularize in the market. Many startups get funding from family, friends or venture capitalists. If the startups have revolutionary ideas with them, then funding flows easily and is unstoppable.

“Even in this pandemic situation, Indian startups have raised $12.1 billion from venture capitalists as revealed by Venture Intelligence”.

Every young and evolving startup are backed by funds through capitalists, industrialists and big giant companies.

The famous Hollywood star has a huge concern for our environment and extended his support to ‘cauvery calling’, the movement initiated by Sadhguru of Isha Foundation. This movement was started to conserve our rivers which are vanishing at a fast rate due to climatic changes.

Sometimes movies also teach us about entrepreneurial values, the movies become the source of motivation and inspiration during the time of lows. And few inspirational movies acted by Leonardo DiCaprio is The Wolf of Wall Street, The Aviator and many more.

The popular Hollywood actor is now on the top list of celebrity startup investors. Here is the list which shows the investments made by Leonardo DiCaprio:

Leonardo DiCaprio raises a lot of issues related to climate change and its danger to humankind. The first-ever investment he made was in Rubicon Global, a waste and recycling management services firm. Rubicon is a fast-growing garbage startup that uses the latest technology to reduce the trash and efficiently recycle or haul off the garbage.

Leo has invested more than $1 million in LA Venture Fund Struck Capital and has been the Limited Partner. Leo invested in this firm as it backs startups involving in business related to the environment like Aquaculture, to improve fish farming. The firm led his initial investments in startups like Brainbas, Mythical games, Wunder mobility etc.

Fisker Automotive is committed to environmental safety and wildlife protection. This firm manufactures cars which emit low, consumes less fuel and is environment friendly. It also uses renewable materials which have less impact on climatic change. Leonardo is an equity investor and an ambassador to this firm. Fisker Automotive sells the Karma plug-in hybrid and Leo took the first delivery of Karma in July 2011, this shows that Leo plays a vital role in the marketing team of Fisker.

Kingo energy is an Off-grip solar power company in Guatemala. In 2018 DiCaprio invested in this company, which instils solar power in rural areas as an alternative to harmful and dangerous energies. It aims at offering solar power to 1.2 billion people across the world.

Diamond Foundry is based in San Francisco and produces 100,000 carats of diamonds a year. It uses plasma reactors to create diamonds which converts microscopic shards of diamond into gemstones. It aims at reducing human efforts in mining rare minerals. In 2015 Leo invested around $100 million in this company. After he made his investment in Diamond Foundry he posted on Facebook saying, “I’m proud to invest in Diamond Foundry – a company that is reducing the human and environmental toll of the diamond industry – by sustainably culturing diamonds without the destructive use of mining”.

Casper is a company in New York that manufactures bespoke mattresses, pillows and sheets online. Many Celebrity actors have made their investment in this company along with the Hollywood star DiCaprio who invested $55 million. This company made a huge profit of $1 million in its first month which when gained much popularity.

It is a Switzerland based company that uses various technologies to study the facial expressions of humans and replicate them in virtual reality. This startup also makes various applications that mimic human’s movement, in reality, this has helped many stroke victims to regain the movements. Leo felt amazed by this technology and invested in 2017 and expressed that: “I am excited about the possibilities of MindMaze’s technology, especially for its potential to be a driving force in media and entertainment in the years to come".

DiCaprio is an investor and board member of the organic beverage firm Runa. It uses Guayusa which is a plant native to Ecuador to create tea and other energy drinks. The Company focuses on appreciating the efforts of 3000 families, who are given employment and improving their standard of living. This is part of sustainable farming that helps many farmers and the local people.

Cue Health is San Diego based startup, aiming at improving the healthcare system by making wireless diagnostic devices for people to measure their own health. These devices are manufactured using different technologies. DiCaprio has invested in this healthcare startup along with Marc Benioff.

It is a photo and video-sharing website founded by Israeli entrepreneurs. Mobli is one of the best platforms for people to share their beautiful moments with others. It is a form of visual information In 2011 Leo invested around $4 million in this fast-forwarding social website.

The actor and environmentalist Leonardo DiCaprio has become the top celebrity startup investor by investing in firms such as garbage company to mattress company till Amazonia and many other startups which aim at protecting our environment. Leo always stands for our environment and has his own organization to protect the earth from climatic change and save our wildlife.

Leonardo had invested in how many portfolio companies?

What are DiCaprio’s achievements?

In the year 2016, He was awarded the Academic award that is Oscar. And he has achieved many awards and recognition because of his stunning work as an actor."

Name a few companies in which Leo has made investments?"

Leo has made his major investments in startups related to the environment like Rubicon, Fisker, Mobli, Diamond foundry etc.

Chaitra S
I am a passionate content writer and avid reader who recently started blogging. I have one and half years of experience, first as a script writer then as an Educator. Contact - story@startuptalky.com