How to Start a Domino's Franchise in India? | What Are the Requirements for It?

Pizza is becoming increasingly popular and India holds one of the top positions in the world for having the highest number of pizza shops. As a result, many business owners are interested in starting pizza businesses across the nation, resulting in many outlets even in unusual places like highways or impoverished neighbourhoods.

Are you planning to start a franchise in India? Then, you can choose Domino's Pizza to earn huge profits as it is one of the most well-known franchises for starting a food business in this nation. Domino's entered the Indian market during the mid-80s, and as of February 2022, it has 1500 stores in the country, making India the second largest market for Domino's in the world after the USA. Therefore, launching a Domino's franchise is an extremely profitable venture. Let's see the scope of opening a Domino's pizza outlet and what you will require to get a Domino's franchise in India.

You can establish a Domino's franchise in India with three possible types- Traditional, Non-traditional, and Transitional.

The Domino's outlets situated in the building offering enormous space to park vehicles for delivery people and customers are known as traditional stores. It includes shopping malls and even significant buildings. Most of the traditional stores sell authorised products through takeout or delivery services.

Non-traditional stores are located in non-traditional buildings. Simply put, they don't limit themselves to malls; they can be on toll roads, office buildings, stadiums, or airports. They mainly offer takeaway services, but you can also find a dine-in facility in a few stores.

Transitional outlets are those where the customers are fewer than the other outlets. In these outlets, the menu is slightly different because they are customised according to regional taste and location.

Due to its well-known brand name, a Domino's outlet may easily attract many consumers regardless of the type of establishment. Every location offers a Domino's menu with prices so consumers can choose the best option. Apart from pizzas, Domino's menu offers various other options like pasta, tacos, pizzas, beverages, desserts, fries, and garlic bread.

Domino's Franchise in India - Is It Profitable?

Pizza was first created as an inexpensive, delectable, fast cuisine in Naples, Italy, and has since garnered many followers in India as well. Pizza consistently ranks at the top among the dishes that people of all ages prefer, regardless of the occasion—a family reunion, a relative's party, a routine day, or another. Therefore, starting a Domino's outlet will be very beneficial because the brand position of the outlet will allow you to make a sizable profit. You can quickly earn monthly profits of up to 2-3 lakhs INR if you also guarantee delivery services.

What can be the best from Domino's franchise if you are planning to start your own business? The pizza industry is not showing any signs of going down, and they are even adding new flavours to keep up with the changing preferences of the customers. If you talk about sales, Domino's was declared the largest pizza seller in 2018. Since then, Domino's has increased its franchise cost to 50 lakhs INR for traditional outlets and 30 lakhs INR for non-traditional outlets.

Cost of Domino's Franchise In India

Money is the first thing that will strike your mind while planning to open up a Domino's franchise.

However, you should carefully consider your options before investing such a large sum of money because Domino's franchise price in Indian rupees could increase by more than 50 lakhs if the rent for the restaurant is excessive. The amount can even go up to a crore. Therefore, a well-thought-out business plan is essential for anyone looking to launch a Domino's franchise in India.

Space Required for a Domino’s Outlet

If you are planning to start a Domino's franchise, you will need commercial space of around 1500 to 2000 square feet. In addition, you must ensure that there isn't another Domino's Pizza outlet within five kilometres of where you plan to open up a franchise before applying.

How to Start Domino's Franchise in India?

To become a Domino's franchise owner, you must approach Jubilant FoodWorks Limited. This company is the master Franchisee of Domino's in India.

Basics for Opening a Domino’s Franchise in India

Before jumping to the steps, the following are some of the basics for opening a Domino's franchise in India:

These aspects will impact the cost of your franchise, and it will depend upon the type of outlet you select to open. After learning the basic requirements, you will now know the steps to getting a Domino's franchise in India. One has to follow these steps and procedures to gain ownership of Domino's franchise. So, let's take a look at these steps.

Steps to Start a Domino's Franchise in India

The following will help you understand how you can start a Domino's franchise in India:

Step 1: The very first step to open a Domino's franchise in India is to complete the application form. After filling out the form, you will have to wait for a reply from the company.

Step 2: When the application gets approved, you will receive the documents from the company. After this, you will be asked to wait for an interview over the telephone.

Step 4: If the meeting goes well, then the financial data and other essential instructions will be provided to you for further due diligence.

Step 5: Now it's time for your orientation and training as a franchisee. At this step, you will get taught about the roles and responsibilities of running a Domino's franchise in detail.

Step 6: This is the final step, where you will sign the agreement. After you complete all the criteria, Domino's will give you an agreement to make you a franchise owner. You will have to sign this agreement and congrats, you became a Domino's franchise owner.

Things to Know About Domino's Franchise in India

Due to its strong brand presence, opening a Domino's franchise is difficult because it falls on you to retain existing consumers and attract new ones. Every last element, from strategy to execution, requires your undivided attention. To ensure it is well-maintained, you must keep an eye on business sectors, including staff management, customer service, accounting, finance, administration, delivery services and others.

Domino's is a well-known brand name, and just hearing the name inspires many to crave some delectable pizzas. Over the years, its food quality and flavour have remained constant, and its customers have continued to be happy with its services. We believe that we have cleared all your doubts about getting a Domino's franchise in India. As a new franchisee, it is essential that one must give proper attention to the location, outlet type, and other pertinent details before opening a Domino's franchise in India.

Does Dominos give franchises in India?

In India, Jubilant Foodworks Limited holds the master franchise of Domino's Pizza. To get a Domino's franchise in India, you will have to contact them and they will handle the deal.

How much does Domino's franchise cost in India?

Is Domino's successful in India?

Domino's is one of the most successful food enterprises in India. India makes for the second largest market of Domino's in the world after the USA.

Is India Bouncing Back From the Layoff? 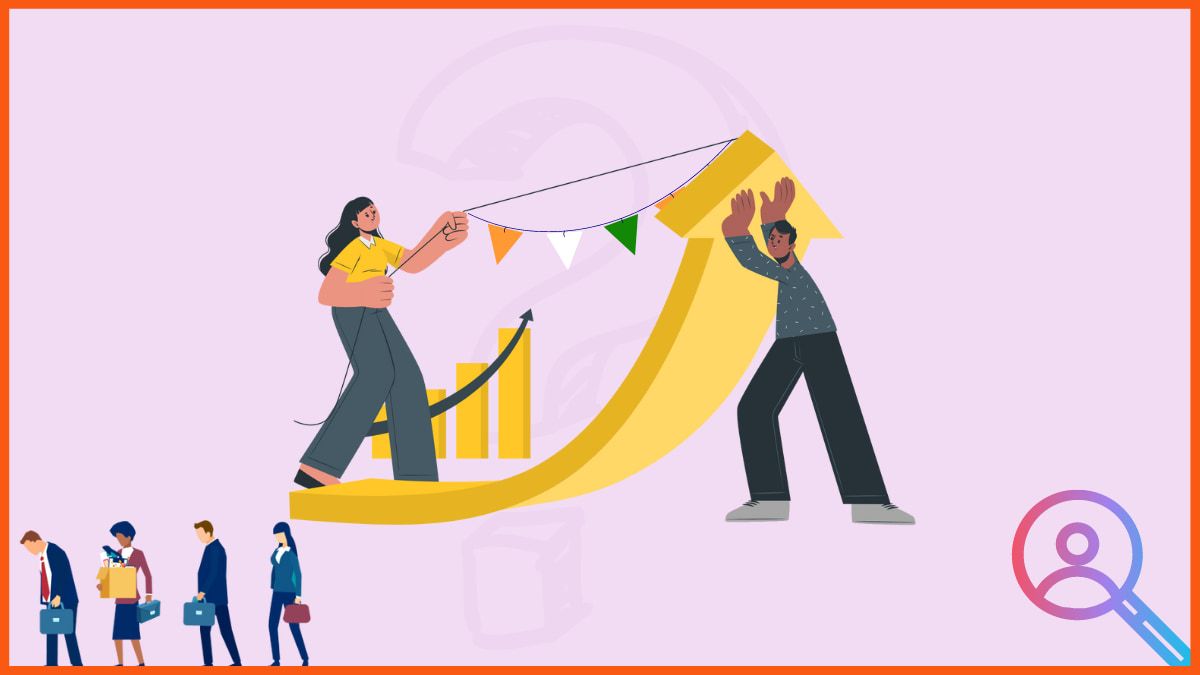 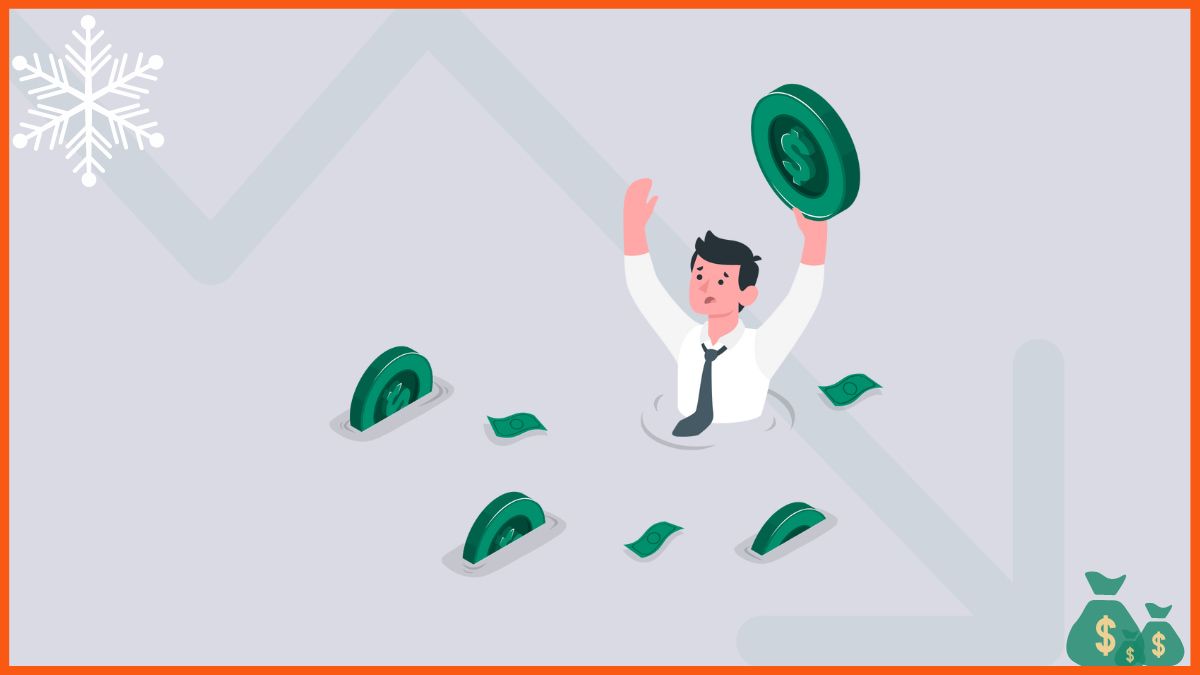