Sunil Bharti Mittal is an Indian entrepreneur who serves as the Founder and Chairman of Bharti Enterprises. The company has diversified into telecom, insurance, real estate, hospitality, malls, Agri, foods and other businesses as well. Bharti Airtel is the portal of Bharti Enterprises, with operations in 18 countries in Asia and Africa of over 399 million audience base. Forbes listed him as the 6th richest person in India with a net worth of $11.3 billion.

He received the highest civilian award, Padma Bhushan in 2007. He was also elected as the Chairman of the International Chamber of Commerce in 2016. As a Philanthropist, he runs Bharti Foundation that has raised several efforts to promote education in rural areas of India.

Sunil was born in Ludhiana, Punjab, India. His father, Sat Paul Mittal was a member of Parliament, Rajya Sabha (Indian National Congress) from Ludhiana. His father died in 1992 due to cardiac arrest. He is married to Nyna Mittal, who is a philanthropist and works for promoting education in India.

The couple has one daughter and two twin sons. Both his sons Kavin Bharti Mittal (CEO & Founder of Hike messenger) and Shravin Bharti Mittal are working on their individual startups. His daughter Eiesha Bharti Pasricha, is a lifestyle investor and her husband Sharan Pasricha is an Indian born entrepreneur, based in London.

Sunil started studying from Wynberg Allen School in Mussoorie. He later studied from Scindia School at Gwalior. He further completed his graduation from Punjab University in 1976 with a Bachelor of Arts and Science degree from Arya College.

Sunil started his professional career as an entrepreneur. At age 18, he launched his first business aimed at making crankshafts for local bicycle manufacturers. In April 1976, he started the business with a capital investment of Rs. 20,000 that he borrowed from his father.

He started an import enterprises named Bharti Overseas Trading Company in 1980 with his brothers Rakesh Mittal and Rajan Mittal. He vended his bicycle parts, yarn factories and moved to Mumbai. He started importing thousands of Suzuki Motors' portable electric-power generators from Japan. The business suddenly froze as the import of the generators was then banned by the Indian Government.

He further started collating push-button phones in India in 1984. Initially, he imported these phones from a Taiwan company, Kingtel with an aim to replace the old-fashioned bulky rotatory phones. This is how Bharti Telecom Limited (BTL) was incorporated and entered into a technical partnership with Siemens AG of Germany to manufacture of electronic push button phones.

He then worked to manufacture fax machines, cordless phones and other telecom gear by the early 1990s. However, after the Indian Government banned the import of gensets, he was quite depressed that he could not continue any business that he started.

Eventually, he sought a chance to embrace the telecom business. He started marketing telephones, answering/fax machines with the brand name Beetel and it grew to elevating heights instantly. Mitbrau was the name of his first push-button phones.

Bharti Airtel is one of the most popular telecom company, which is a flagship of Bharti Enterprises. Worldwide, the company is ranked among the top three mobile service providers in terms of subscribers.

In 1992, Sunil successfully bid for one of the four mobile phone network licenses auctioned in India. He pulled off a deal with the French telecom group, Vivendi to get an experience of a telecom background as a bidder. He was recognized as the first Indian entrepreneurs to identify the mobile telecom business as a major growth field.

He was successful in getting the approval of the Government in 1994. Significantly, he launched Bharti Cellular Limited (BCL) in 1995 and named the brand as AirTel in 1997. Bharti eventually became the first telecom company to cross the 2-million mobile subscriber mark. The company also worked to bring down the STD/ISD cellular rates in India under the brand Indiaone.

In 2008, Sunil planned to acquire MTN Group, a South Africa-based telecommunications company. Reportedly, Sunil wanted to buy 100% stakes in MTN but after reverse negotiations, MTN almost made Bharti a subsidiary of the new company. However, the agreement eventually ended due to the opposition of the South African government.

Bharti acquired the South-African company Zain Telecom for $10.7 billion. In 2012, Bharti partnered with the US retail giant, Wal-Mart and acquired Loop Mobile for $7 billion in 2014, which was called off later. Furthermore, it acquired Warid Congo and Bharti Airtel became the largest telecoms provider in the Republic of Congo in 2013. 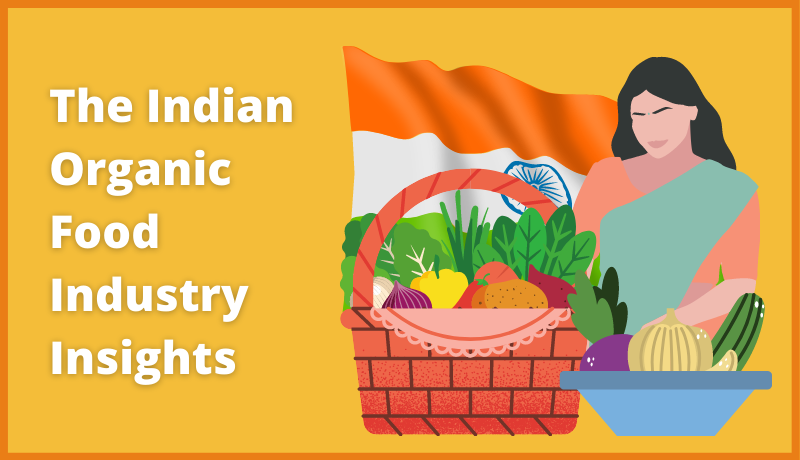